The GEOX Dragon driver was held accountable for the incident which caused a lengthy safety car and ended James Calado and Neel Jani’s race, as well as his own.

According to Sette Camara, who recently replaced Brendon Hartley in the #6 Penske EV-4, he was blindsided by an Alexander Sims “dummy move” 10 minutes in to the race.

“Unfortunately at a moment in the race when I was feeling very good with the car and my energy and everything I think Sims did a dummy move, pretended that he was going to overtake me and I reacted to that,” explained Sette Camara.

“While doing so I locked up and hit Calado which was entirely my mistake. I hope I can just improve from there and do better tomorrow.”

Calado believed he was in line for a points finish had he not been hit by Sette Camara. The Jaguar driver had been beset with problems in the first double-header last week but had out-qualified teammate Mitch Evans for only the second time yesterday.

“I was minding my own business and saving energy, the car was good, the pace good and I had the car to get in the points today, no doubt.

“Going in to turn nine, halfway around the car about to get on the throttle, I was ninety degrees just coming out of the corner and I just got hit so hard. It just took me by surprise and it was game over.” 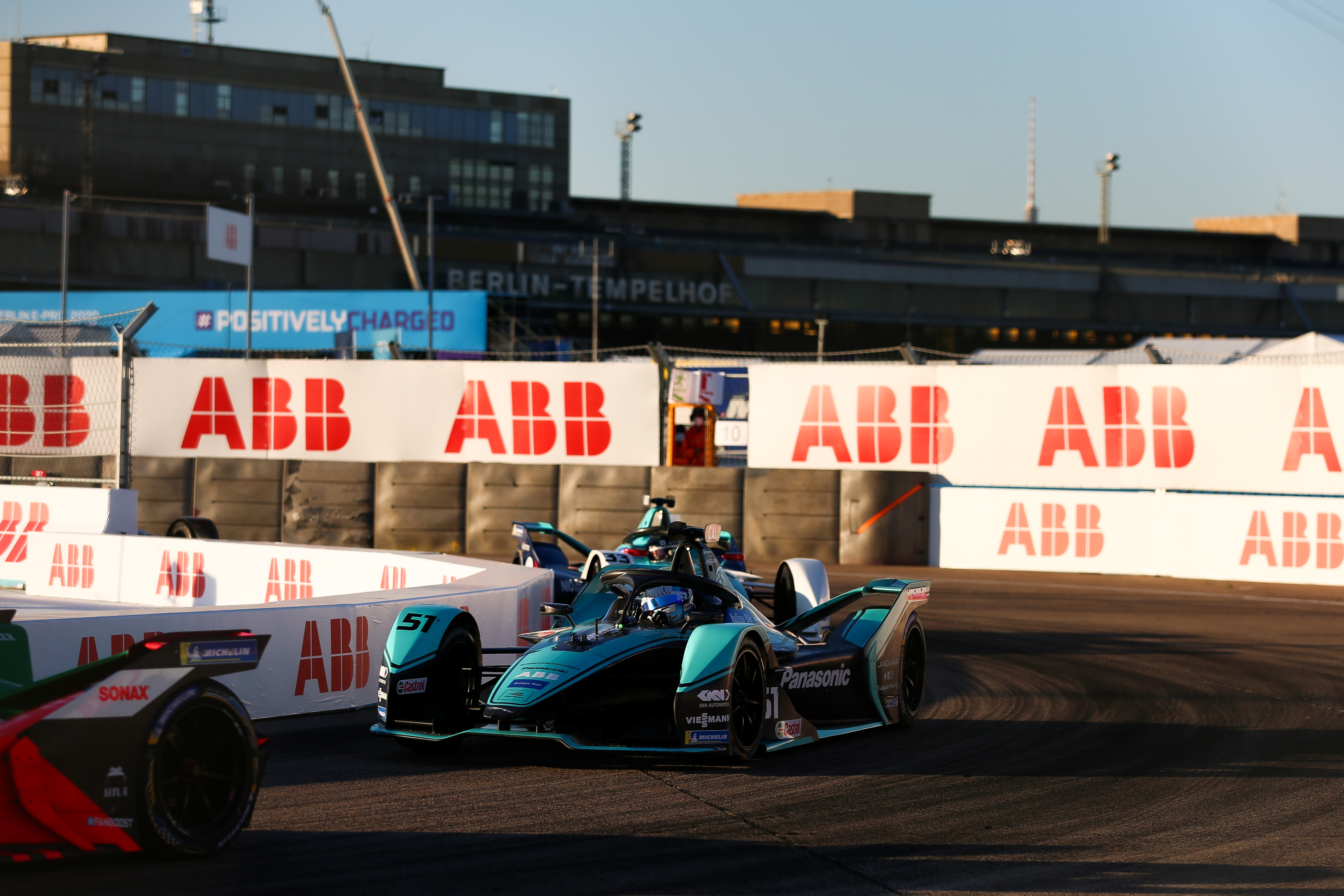 GEOX Dragon’s misery was compounded when Sette Camara’s car was dropped from the crane which was towing it way after the incident.

It remained unclear if the resulting damage would necessitate any component changes for Sette Camara for today’s race. He could be liable for a further grid drop if the battery, which is fixed in to the car from underneath the specially extended chassis, has to be changed.

Several other cars, including Rene Rast’s and Neel Jani’s, were damaged in the incident, but while Rast continued, Jani was out on the spot.

“I tried to avoid it but basically got tangled up and I think I hit about four cars in one go,” rued Porsche’s Jani.

“It was a shame because I think I had a good race car today, we maximised qualifying and in the race was making up some good positions.” 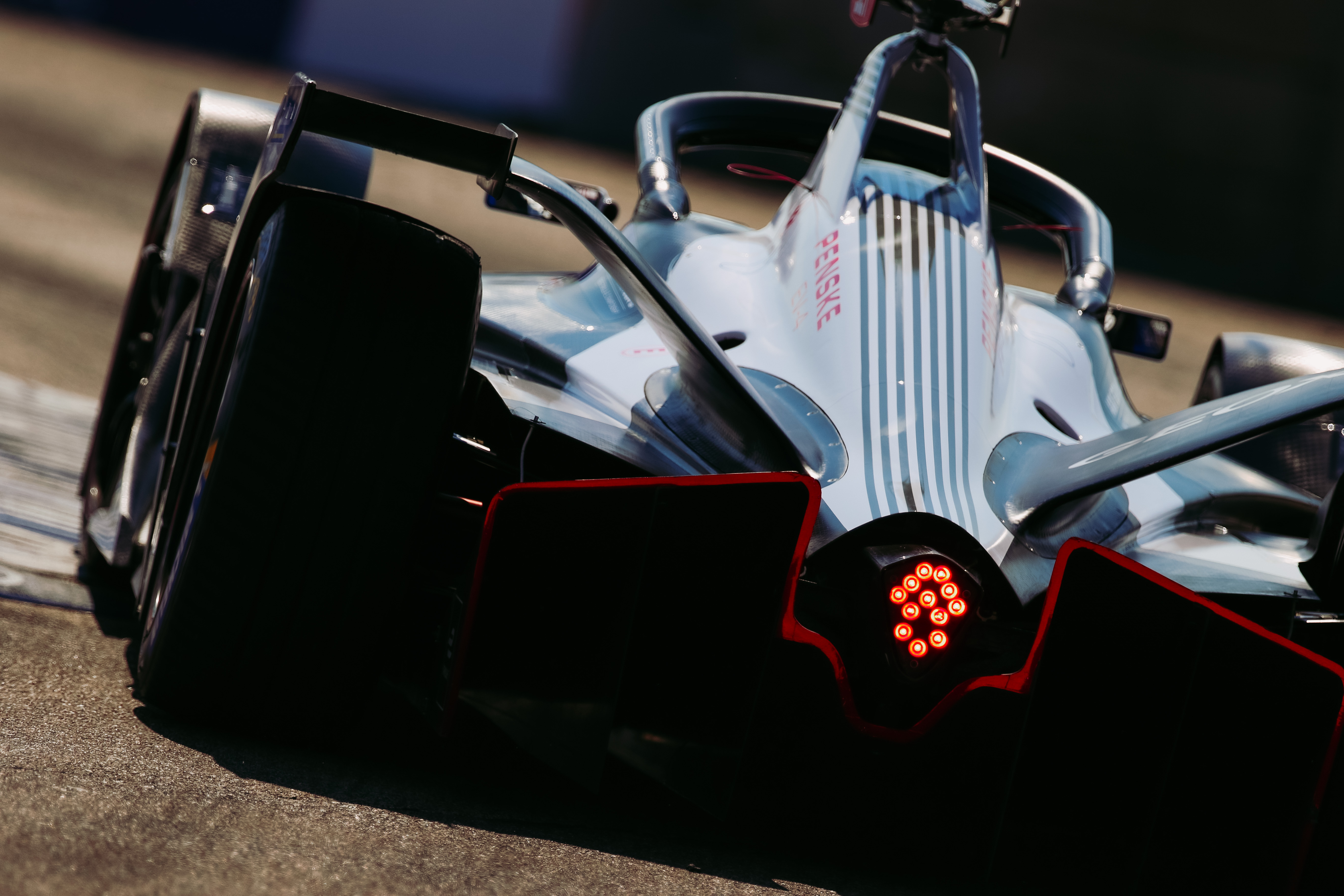