How Guenther won and Vergne lost in Berlin

Maximilian Guenther and the BMW i Andretti Motorsport team turned famine into feast at Berlin thanks to a combination of stalking patience and a decisive swoop for the lead.

After a lean patch which left Guenther unable to trouble the scorers in the two previous races at Tempelhof, Saturday’s sweet home victory is one to be savoured.

The snake-like strike on what looked earlier in proceedings to be a sure-fire win for Jean-Eric Vergne stung the DS Techeetah team as its driver wrestled with an inability to select the optimum amount of RESS regeneration.

The foundation of the win for Guenther actually came early on Saturday morning when his team rectified “some things that we didn’t do so well in the first couple of events and proved them out,” according to team principal Roger Griffiths. 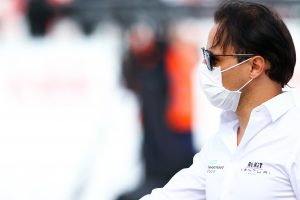 This fitted in perfectly with Guenther’s precise attention to detail and his ability to not get overly concerned following two challenging races that had delivered a disqualification and a retirement through an incident.

“He doesn’t get too emotional about the tough races and he tries to analyse what he’s done, right what he’s done wrong,” says Griffiths. 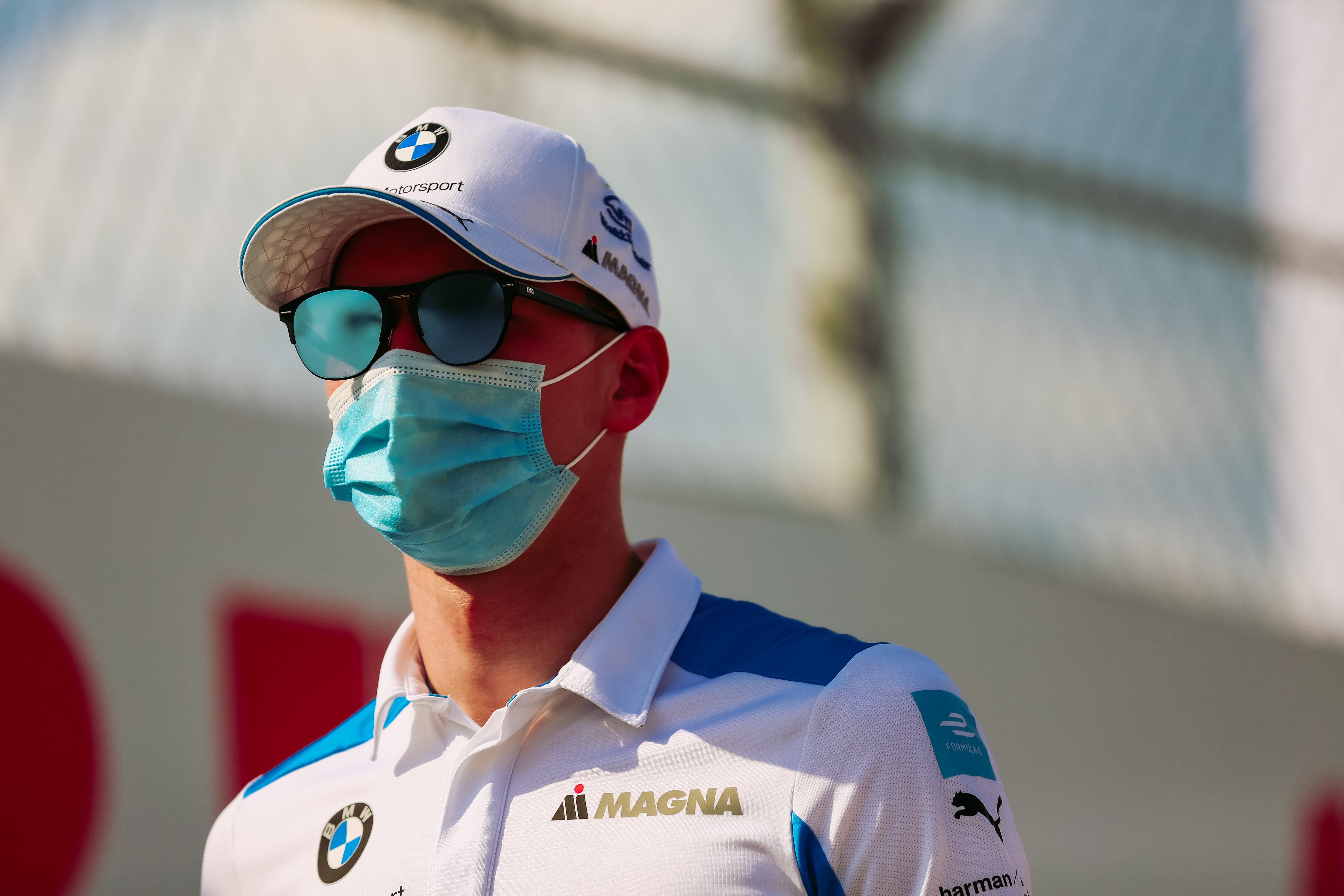 It was both of these solid qualities that did the trick and ensured Guenther became the only driver other than Antonio Felix da Costa to score more than a single victory so far this season.

Despite falling behind Jerome d’Ambrosio in the opening exchanges, Guenther stayed calm and swiftly dispatched the Mahindra.

The frugality of energy use and the crucial mollycoddling of the right rear tyre – now running at a 1.3 bar minimum after a surprise overnight change from Michelin – was made less critical after the lengthy safety car period.

Prior to the race and also during it, BMW had, according to Griffiths, “pounded on Max to make sure he looked after the tyres as we anticipated that even if JEV got away from us a little bit, we would come back at him towards the end of the race.”

The attack mode was costing me a lot, so we need to understand why :: Jean-Eric Vergne

This was also because BMW felt it was better on energy than Vergne and also that Gunether’s right rear would be in a better state at the sharp end of the race.

Griffiths and his team doubled-up on their attack towards Vergne by taking a deep dive back into their own strategic archive when in battle with DS Techeetah in Marrakesh.

On that occasion, it was da Costa who was able to sit in the slipstream of Guenther for a time and save some energy – but this can be risky as it can spike the battery temperatures.

“Going back a couple of races when da Costa just sat in Max’s tow and saved a lot of energy we thought ‘we’re not in a hurry to try and get past JEV’, and we were happy to sit there and let him do the work,” said Griffiths. 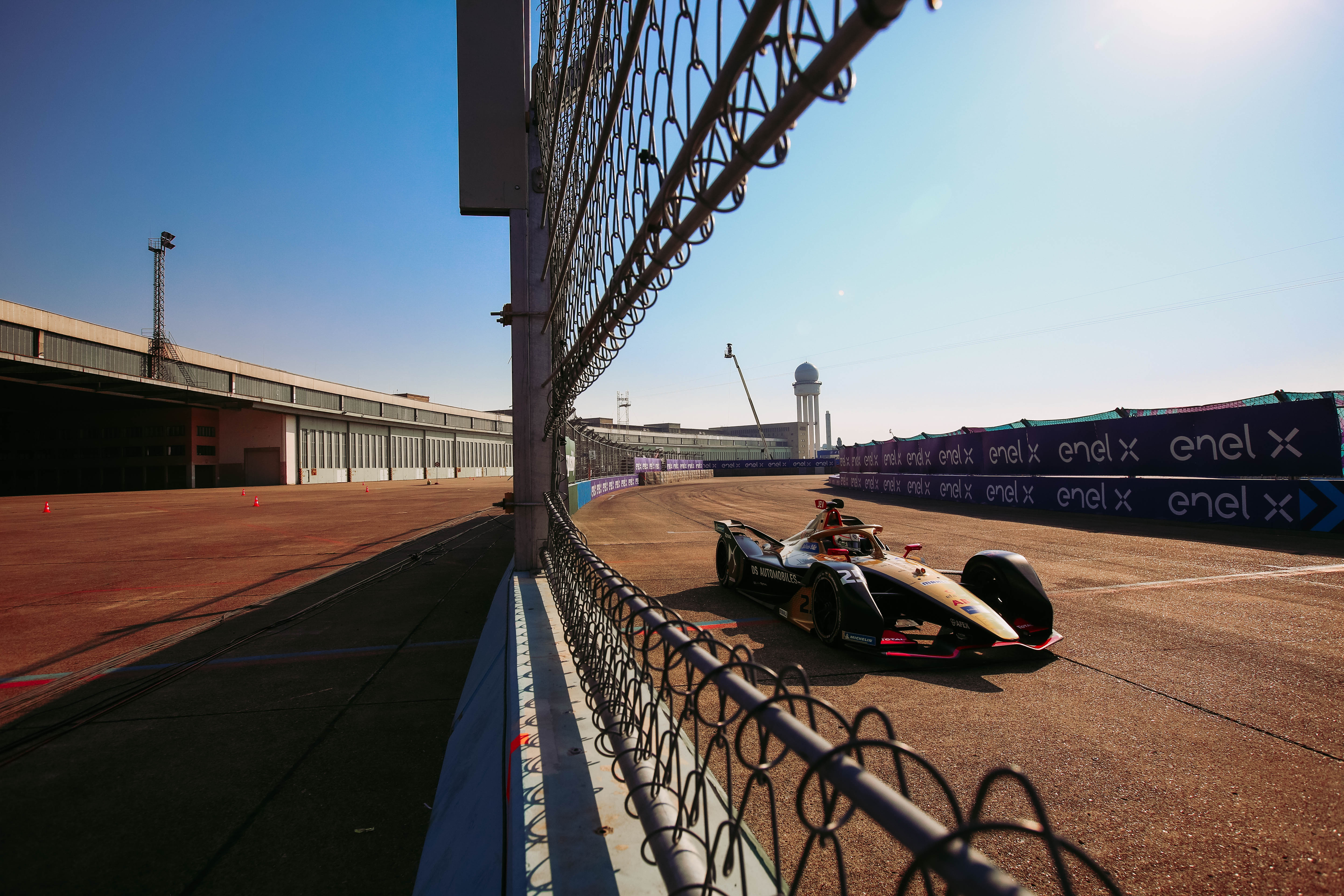 Vergne and DS Techeetah were now coiled up and being constricted.

“We need to investigate what happened here as quite clearly on the 200Kw laps it was fine, but the attack mode was costing me a lot, so we need to understand why,” said a downbeat Vergne afterwards.

But BMW still had a concern that such was the pace that the race might be on the cusp of having to go one lap longer.

“It did give us a brief shudder,” acknowledged Griffiths.

The stalking of Vergne continued and then became just a matter of time as Vergne’s difficulties could be hidden no more. But Guenther also had to think about who was in his mirrors.

“I knew that the guys behind had slightly more energy,” said Guenther.

“So I have to make the move this time a bit earlier than last time in Marrakech with two corners to go only.” 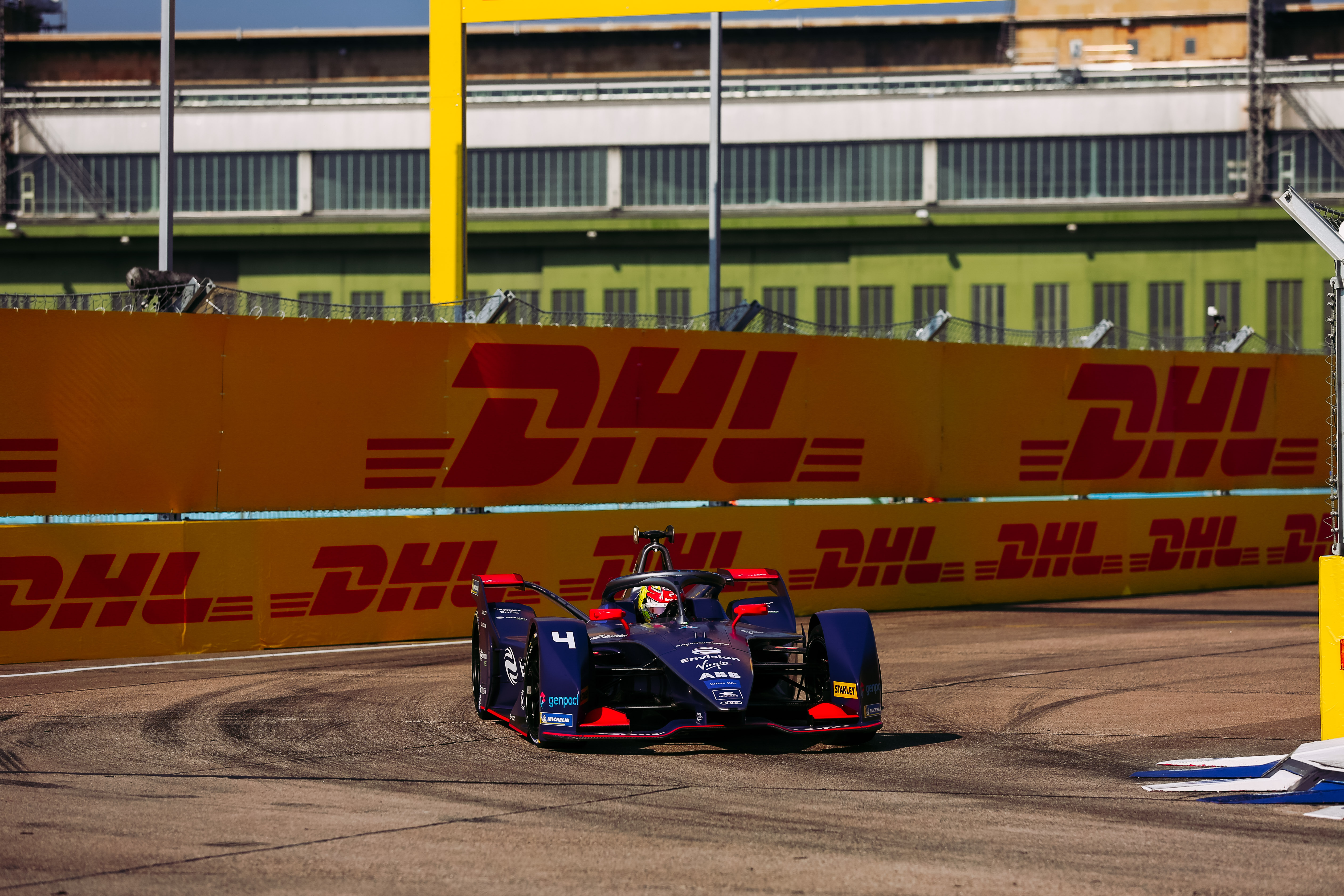 If Guenther anticipated a cruise to the 25 points he was mistaken because behind him a purple haze with a reflex-whirling of gloves was coming up fast. It was Robin Frijns.

“I think he was confident in making the move, but for sure, I was looking at Robin a little nervously,” says Griffiths.

“At one stage, he was about three and a half seconds behind, but before Max cleared JEV, I started to wonder if we were being backed up into Robin.

Vergne certainly slowed up the pace a little, but with his regen issues, it was not tactical – from a combative perspective anyway. But Guenther had to get through.

“We didn’t instruct him to go around,” recalls Griffiths. “I think an instinct kicked in and he just got it done a little earlier than we thought.”

It was just as well.

Frijns was let go without defence by the struggling Vergne and pressured the BMW all the way to the flag, which was unfurled just in time for Formula E’s youngest race winner to celebrate a repeat. 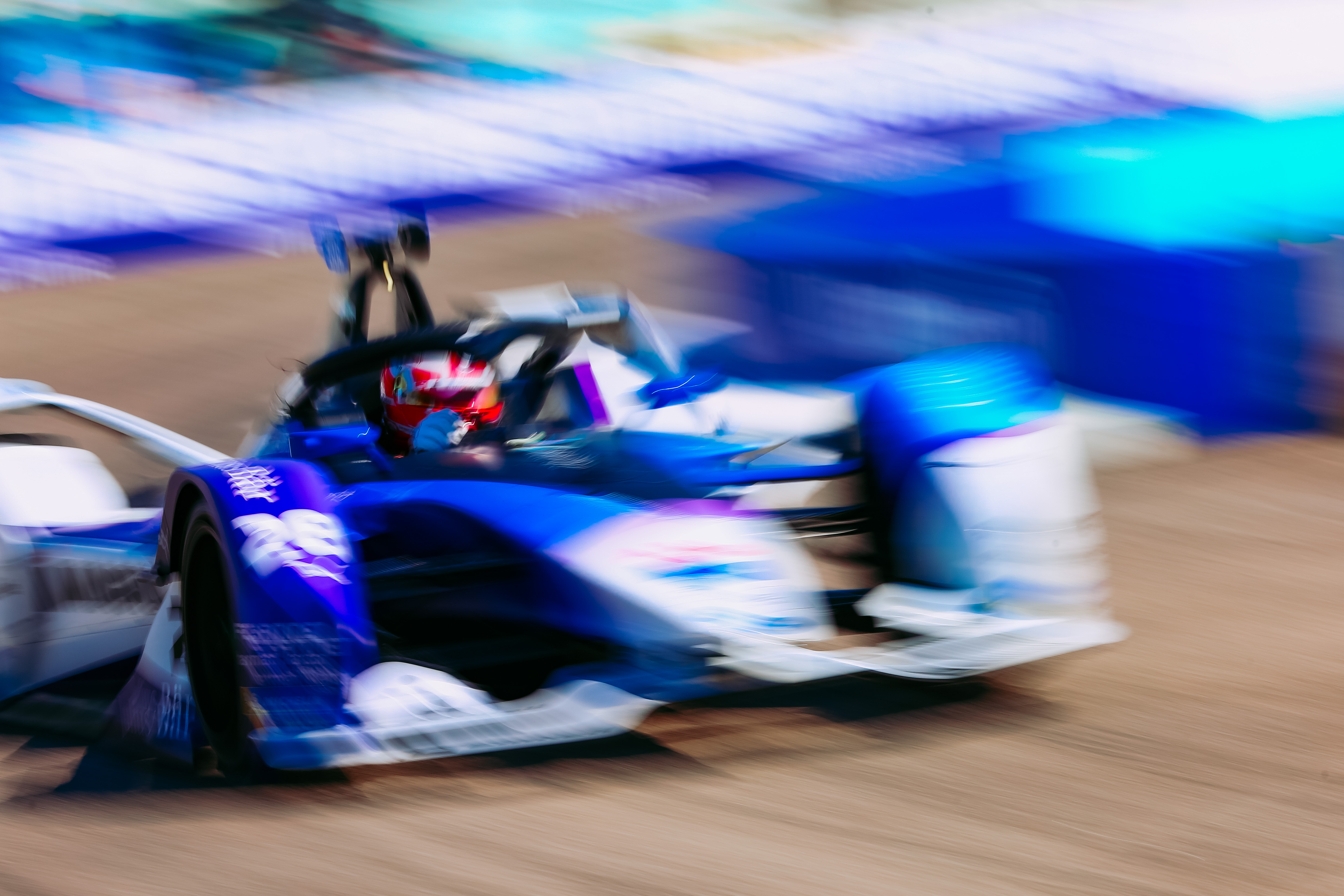