Vergne set a phenomenal time of 1m06.107s to pip his team-mate and title favourite Antonio Felix da Costa by just a tenth of a second and claim his 12th career pole overall.

Da Costa set an impressive lap as the first driver out in superpole – but it couldn’t quite match the pace of the sister DS Techeetah after Vergne set the time to beat in the first phase of qualifying and attempts to claw his way back into championship contention.

Nissan’s Oliver Rowland will start from third, having set an identical time to Vergne in the earlier qualifying, and will line-up ahead of his team-mate Sebastien Buemi – whose record of most career Formula E poles is one away from being eclipsed by two-time champion Vergne.

Nyck de Vries is set to start the race from fifth after a lock-up on the entrance to turn six spoiled his superpole attempt.

Felipe Massa was a surprise addition to superpole for ROKiT Venturi after a disappointing showing so far at Tempelhof and will start from sixth. 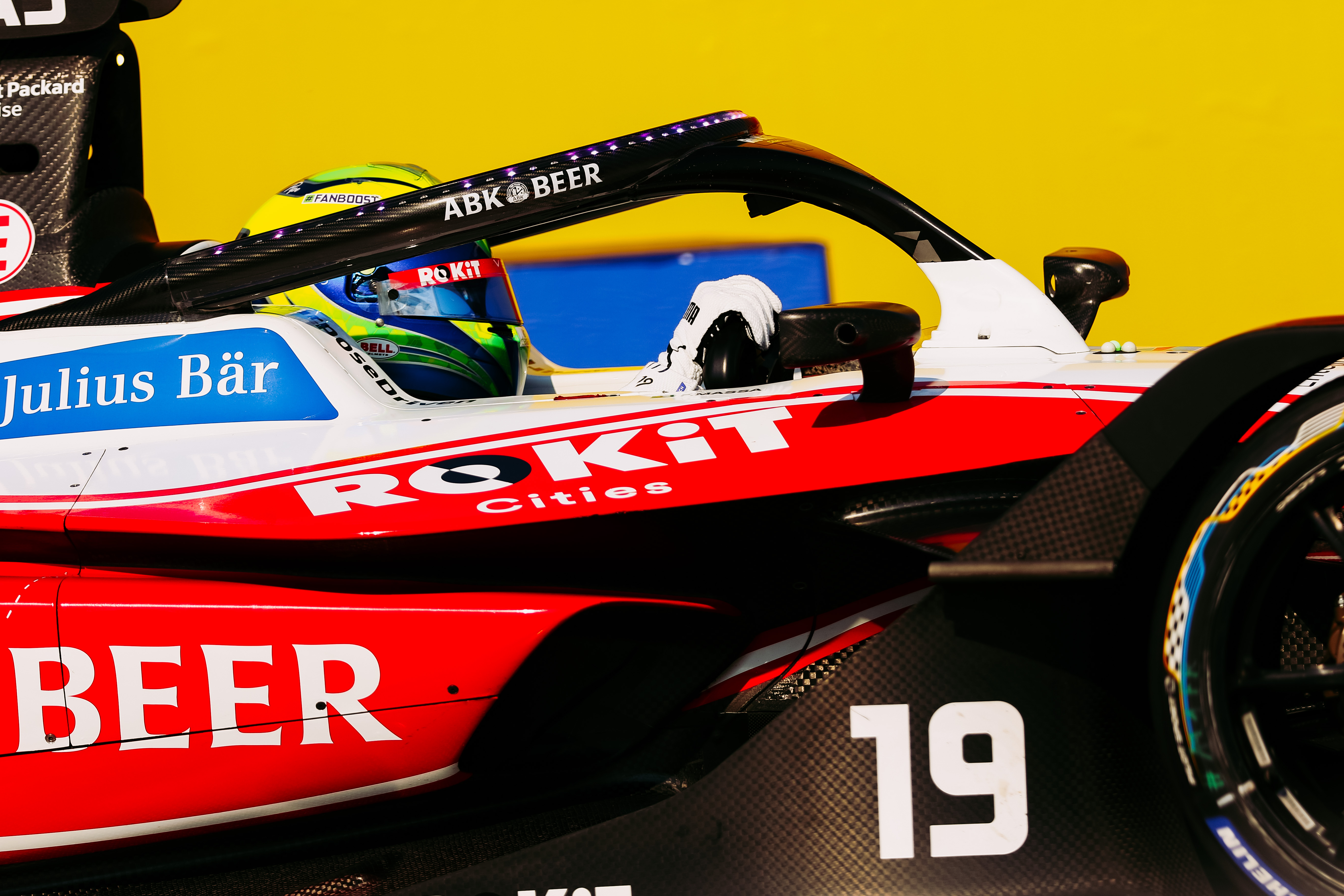 Mahindra’s Alex Lynn just missed out on a spot in superpole by three-hundredths of a second and will start from seventh on the grid.

Reigning DTM champion and Audi driver Rene Rast will line up behind him in eighth – setting a lap just a quarter of a second off the initial pole time set by Vergne in group one.

Rast will start ahead of Lynn’s team-mate Jerome d’Ambrosio in ninth, with Envision Virgin’s Robin Frijns completing the top 10.

Saturday’s race winner Maximilian Guenther was a high-profile casualty of the session and failed to make superpole after a scruffy lap in his group one qualifying slot.

He will line-up to take the start from 21st position on the grid, just behind the Mercedes of Stoffel Vandoorne. 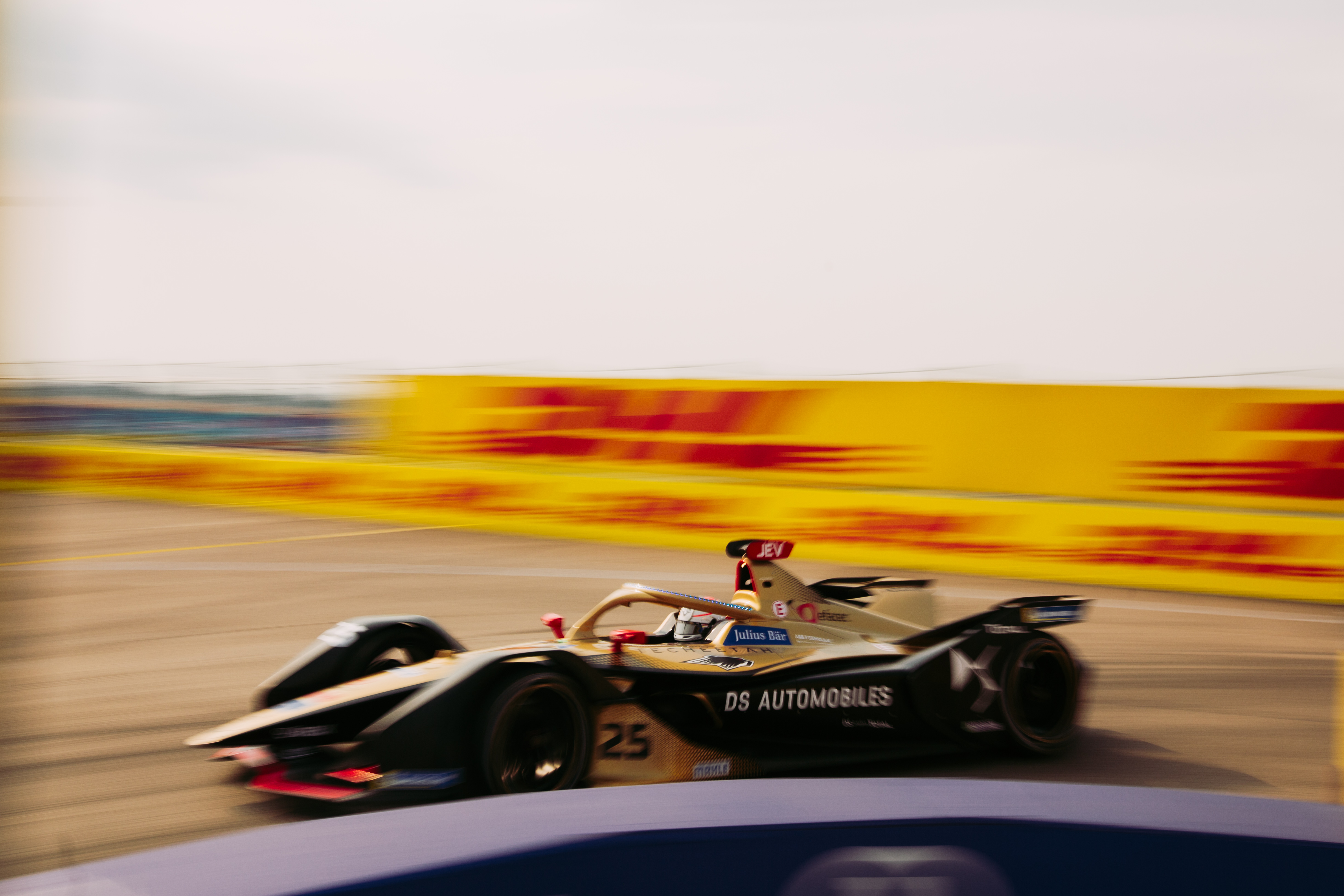