BMW is closely considering Jake Dennis to partner Maximilian Guenther’s in the BMW i Andretti Motorsport team for the forthcoming ABB FIA Formula E Championship season, which begins in January.

The Race understands that Dennis – who is a regular sim driver for Red Bull’s Formula 1 outfit and trialled its F1 car in official testing in Spain and Hungary two years ago – tested for BMW this summer and has come into the frame as a serious candidate for the drive in recent weeks.

Should the British driver be chosen for the vacancy, it would be a return to the international single-seaters scene after a four-year absence, during which he competed predominantly in the DTM and GT racing. 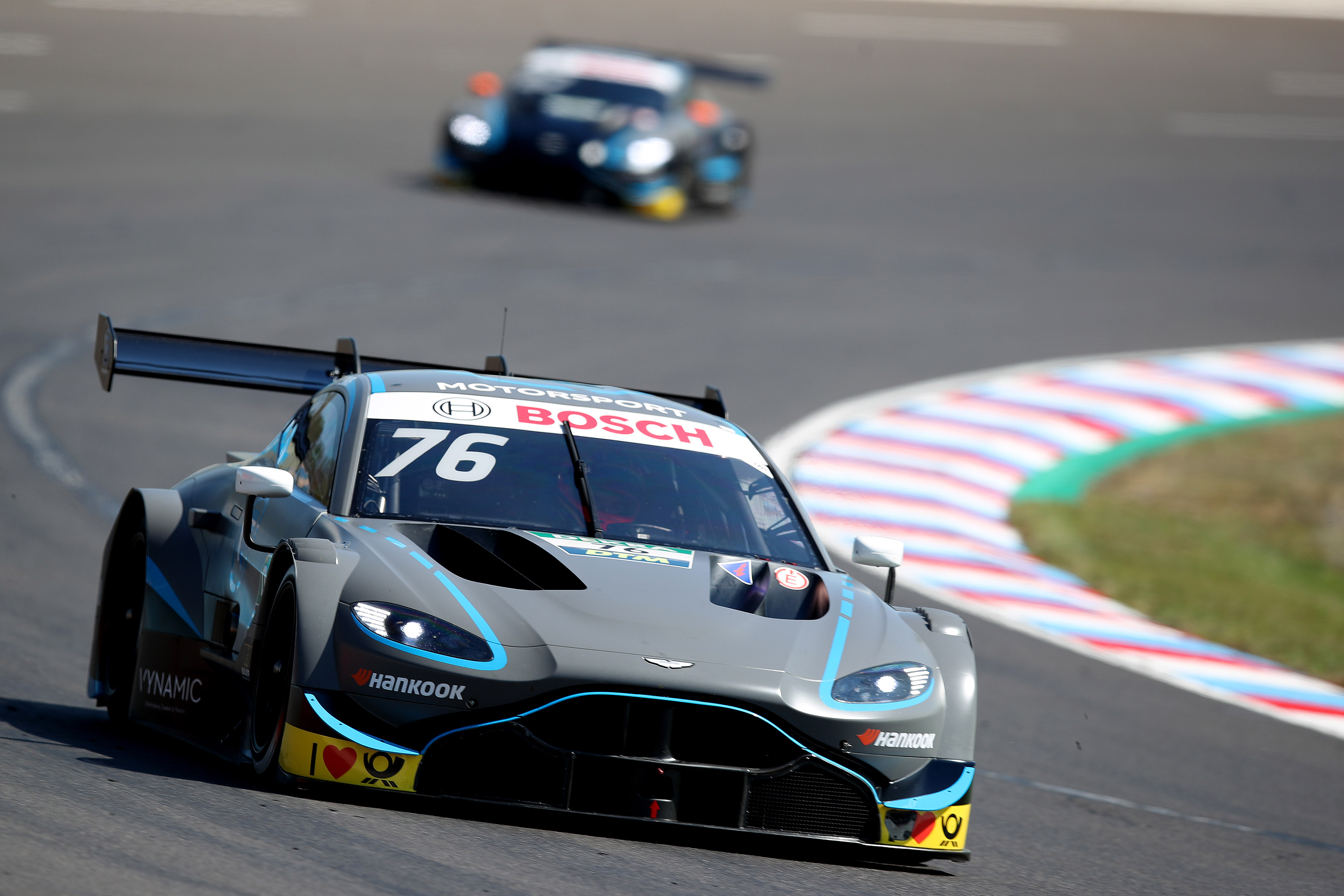 BMW i Andretti was previously believed to be close to confirming one of its DTM drivers, and tested Philipp Eng, Lucas Auer, Marco Wittmann and Sheldon van der Linde this year, but Dennis is now believed to be the new favourite to join Guenther in the team for the coming season.

Eng, in particular, was considered to be an initial preference for the seat but that is now understood to have diminished. It is not known whether the reshuffle in BMW’s motorsport management has had an influence in this, with BMW Group’s motorsport director Jens Marquardt moving to a new position in the company on November 1.

Markus Flasch, CEO of BMW M GmbH, has taken interim charge of BMW Motorsport but a permanent successor for Marquardt is currently being sourced.

Dennis, 25, was contracted to the R-Motorsport DTM team last year and completed a full campaign there and also in the Blancpain GT Series Endurance Cup, where he finished sixth in the final standings.

Prior to this Dennis raced in Formula Renault, Formula 3 and GP3 between 2011 and 2016. His most competitive season was in 2015, when he finished third in the European F3 standings after claiming five victories. 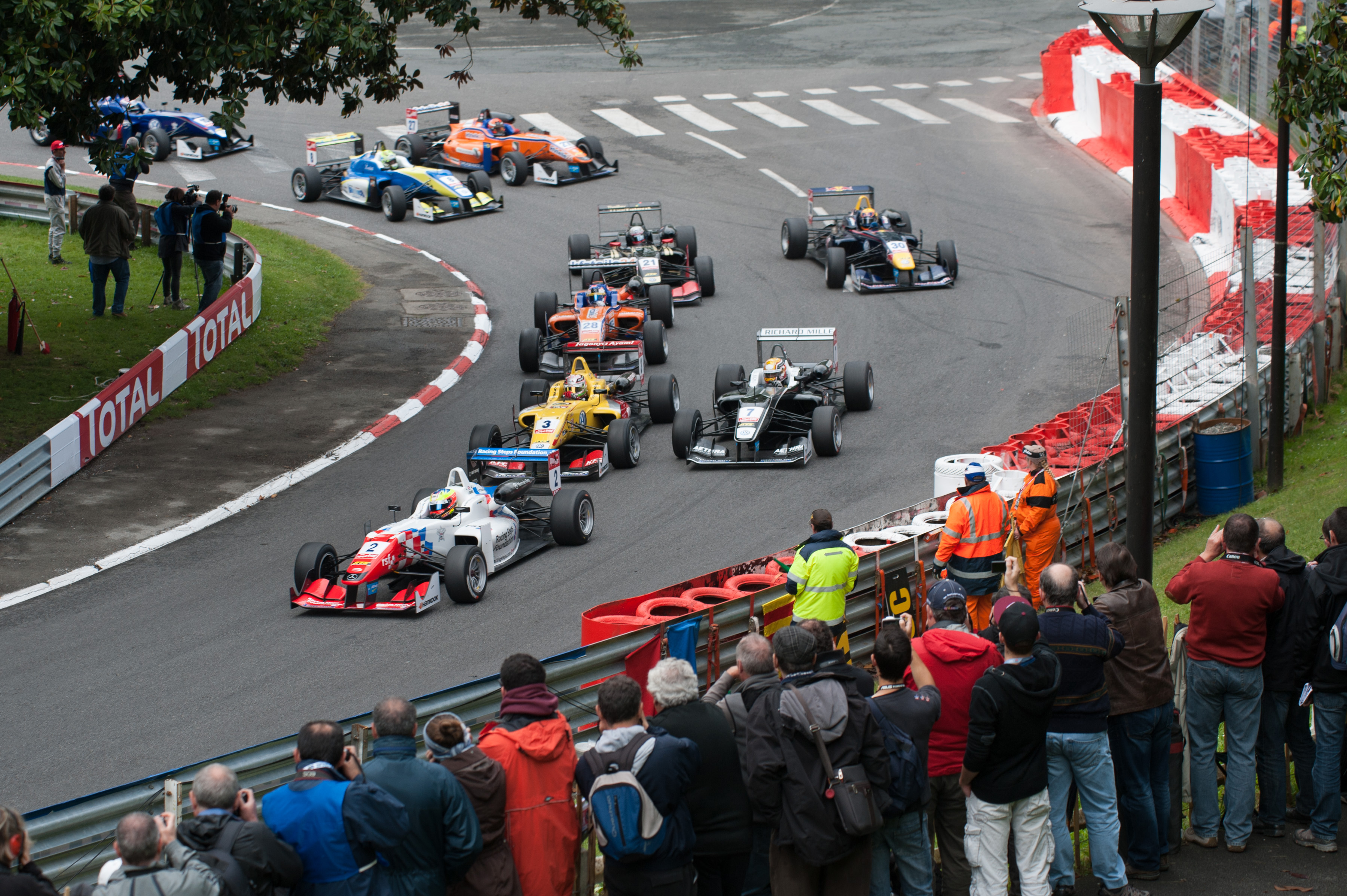 He was only beaten by champion Felix Rosenqvist and runner-up Antonio Giovinazzi and finished ahead of current F1 drivers Charles Leclerc, Lance Stroll, Alexander Albon and George Russell.

This year Dennis has only competed in two races, the Bathurst 24 Hours in February and the Spa ELMS race where he ran for the Jota LMP2 team. He is also currently employed as a regular sim driver for Red Bull Racing.

The BMW i Motorsport team has been looking for a driver to replace Alexander Sims, who left the team in the summer after electing join the Mahindra Formula E team.

BMW didn’t respond to requests for comment from The Race on the matter of its driver selection for 2021, but is expected to confirm Guenther’s team-mate in mid-November ahead of the pre-season group test in Valencia.

It’s fair to say that there will be an element of surprise should Jake Dennis get the BMW seat vacated by Alexander Sims in August, but Formula E has a habit of bringing what can be described as a forgotten talent back in to the single-seater limelight.

It happened a year ago when Jaguar elected to go with James Calado, and while that didn’t quite come off as both parties hoped, Dennis’ candidature does have scope for a more long-term future should he get the seat.

We questioned BMW’s decision-making and driver strategy when Sims decided that Mahindra was a better prospect for him earlier this year. Although the hold-up over naming his replacement could be seen as perpetuating that situation, it may also turn out to be something of a masterstroke. 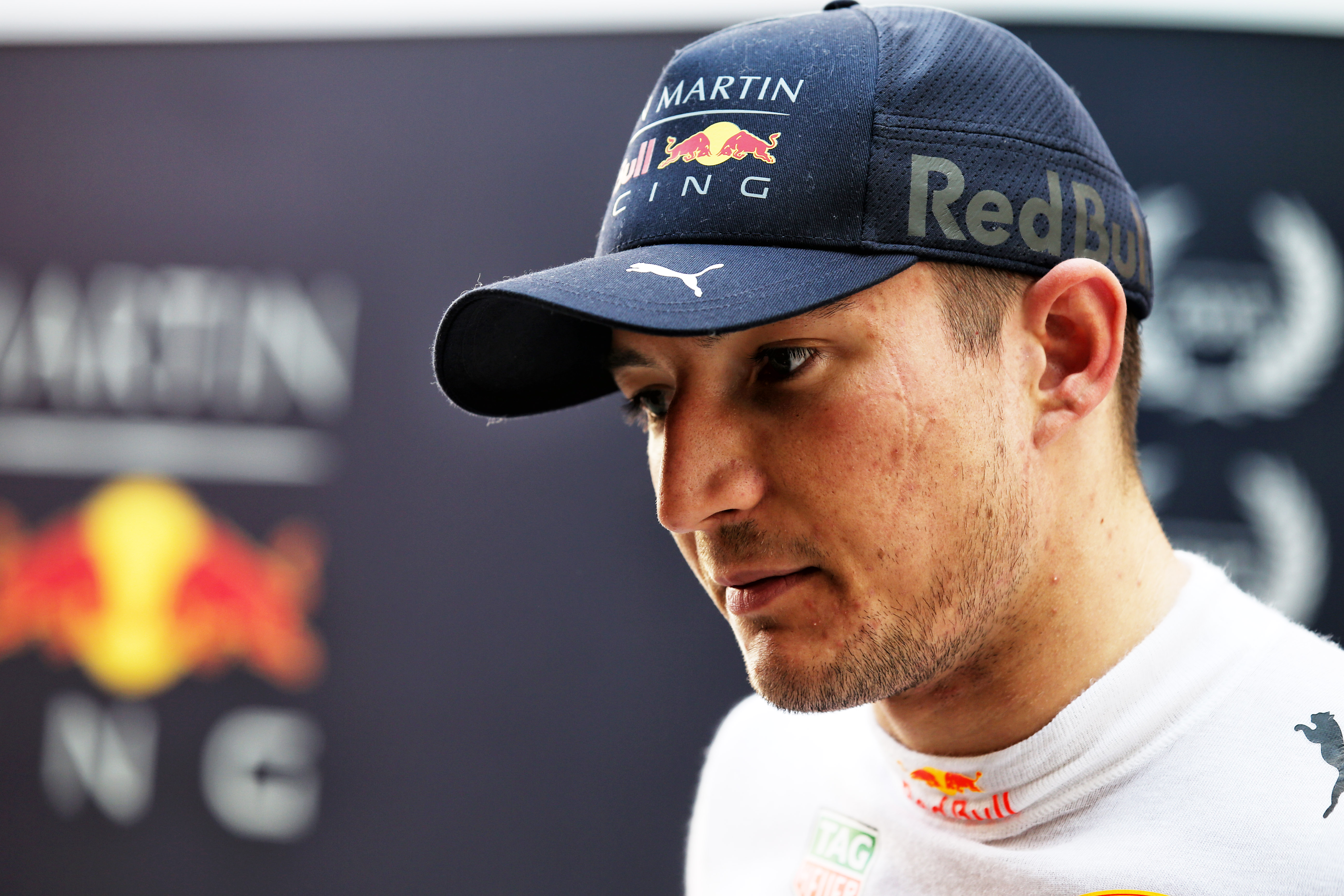 Dennis is very highly-rated by many in the industry from one of sportscars’ most decorated professional teams, Jota, to Red Bull’s F1 operation – where Dennis is highly valued as one of the most exceptional simulator drivers in the business.

He’ll be hungry for another crack at a major single-seater programme after his once highly-promising junior career stuttered to a halt in 2016.

Since then he occasionally performed miracles at R-Motorsport in its tricky 2019 DTM series campaign and has also shone for Jota on several appearances.

He is said to have impressed on his July test with BMW and the subsequent dealings with the team. Yet it is the theory and communication element of Formula E which has often been the downfall of drivers who have struggled to grasp one of racing’s most cerebrally-challenging disciplines.

As James Calado found last season, inherent talent and skill is only part of the equation in a Formula E which is track time-poor but rich in stress and pressure. 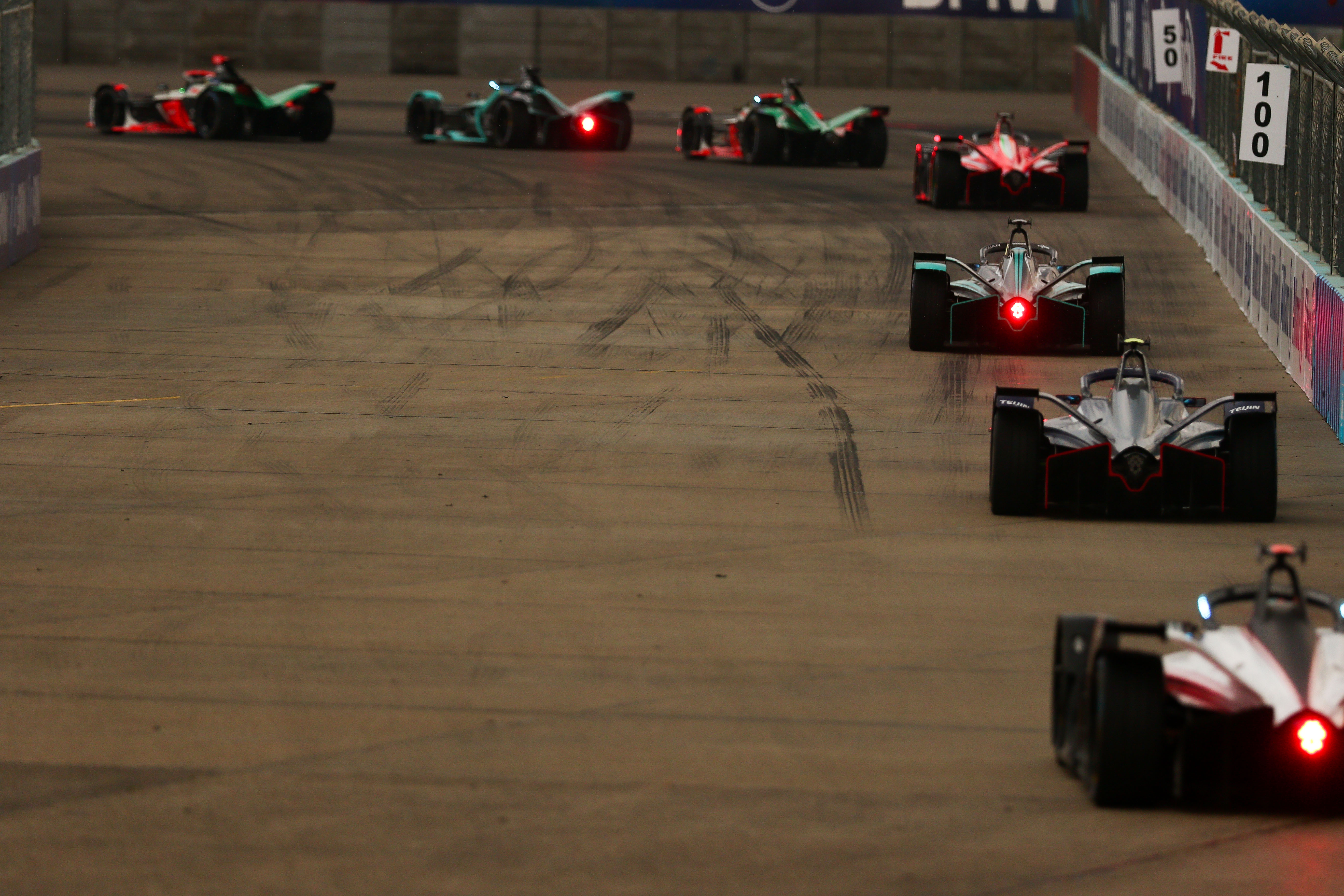 Dennis has some strong and wise people around him. These include the ADD management stable, which also looks after the interests of Lando Norris and sometime Formula E tester Sacha Fenestraz.

He may initially need those people to watch over him though. This is because should BMW forsake the opportunity to employ one of its own contracted drivers, especially with reduced programmes now in WEC and DTM, then there will again be many more questions than answers about not only its driver strategy but also its long-term future in Formula E.