Formula E teams have been granted the ability to benefit from elite sport status after British motorsport’s national membership organisation, Motorsport UK, confirmed they can apply for dispensation under coronavirus quarantine regulations.

Motorsport UK has already given notice to Formula E Operations Ltd, the series’ promoter and organiser, that it has been recognised as an elite sport event by the governing body.

Five of the 12 Formula E teams have bases in the UK, with two others, Mercedes and BMW Andretti, having part of their operation on British soil.

The five fully non-British teams – Nissan e.dams and DS Techeetah (France), Venturi (Monaco), Porsche and Audi (Germany) – have to work with their own ASNs regarding any assistance with similar measures that may be available to them. 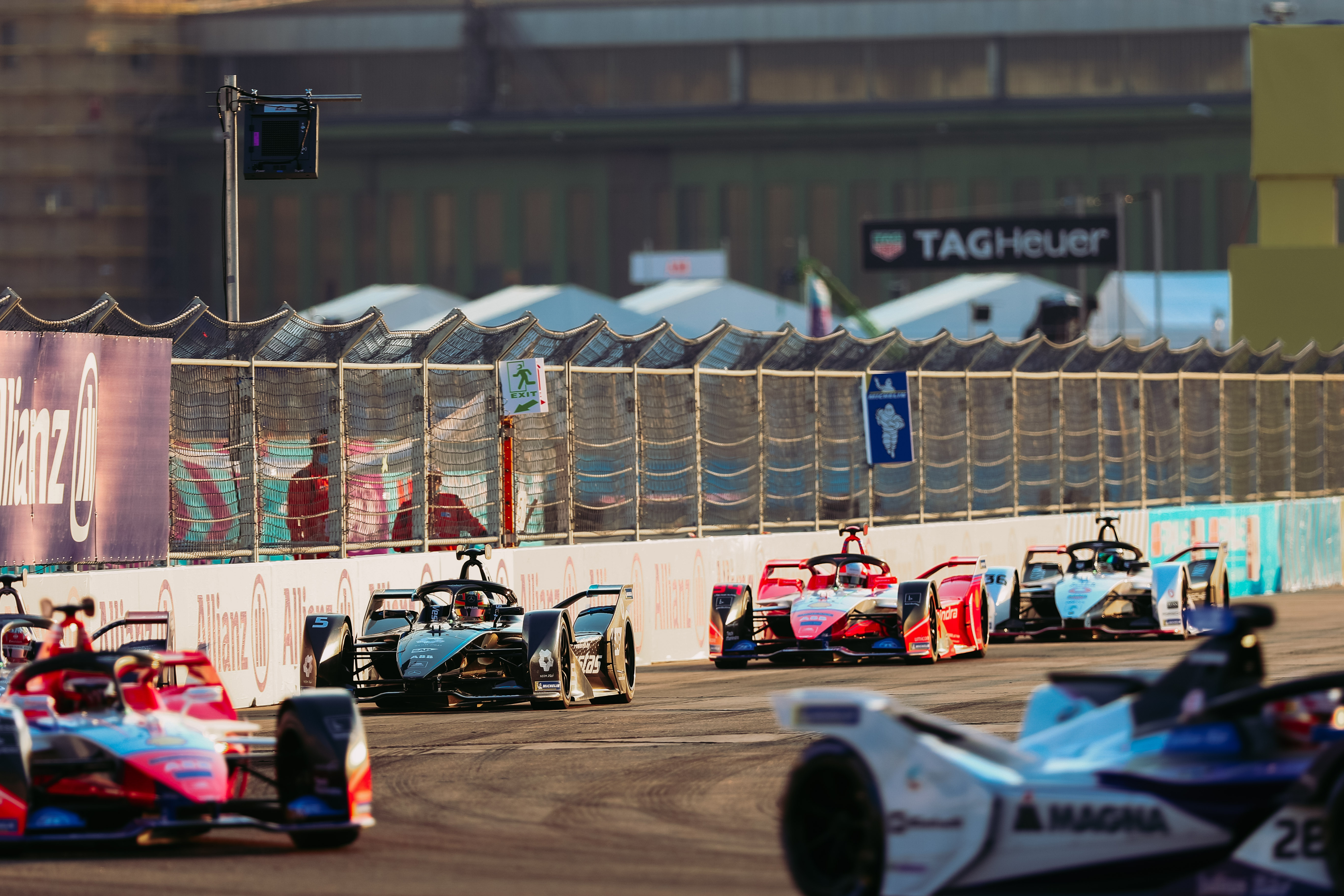 Motorsport UK is presently holding regular talks with the UK government through the Department for Culture, Media and Sport (DCMS) and has assisted motorsport teams and drivers in a variety of global championships.

The key benefit of being granted exemption for the otherwise mandatory 14-day quarantine period for many ‘upon return countries’ is that it can be granted to teams travelling to events from testing to races.

This though does not grant freedom of movement at all times during the two-week period from arriving from a country deemed by the UK government to be at a higher risk.

The measures are set to be a huge benefit for Formula E Operations too as its own staff, the majority of which are based in the UK, can streamline plans to get the series’ first world championship season underway in January.

The opener is scheduled to take place in Santiago, Chile on January 16-17 as a double-header, with freight for the event leaving approximately six weeks before after the pre-season test at Valencia over November 27 to December 1.

The majority of UK teams have applied for the dispensation as they gear up for the start of the new season. 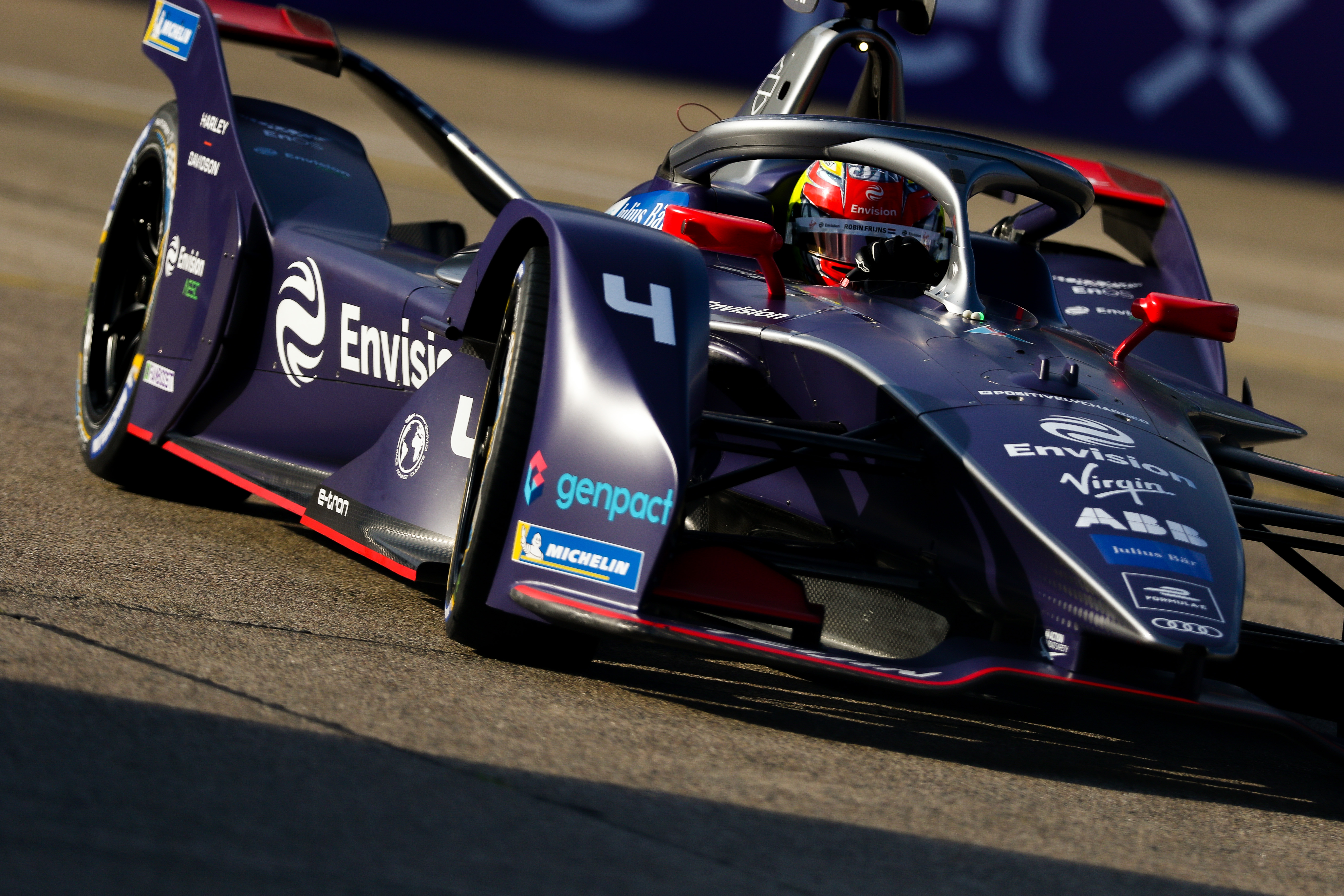 “We are in the early stages of applications but it seems like a really simple procedure and an efficient way of helping teams,” Envision Virgin Racing team manager Leon Price told The Race upon news that teams could apply for the dispensation.

“It’s great work by Formula E for ensuring this assistance with Motorsport UK is in place because it is just part of trying to organise things in a cohesive way when there are so many topics they have to cover with the calendar and just getting events like the Valencia test in place.

“They’re obviously trying their hardest to make sure that everything that can be done to make things happen [is done], in what is a very difficult situation.” 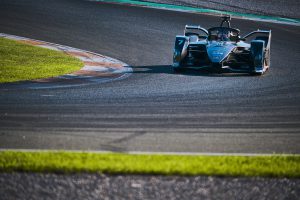 Price confirmed that the moves will be a significant benefit for teams as they prepare for the Valencia test, which The Race revealed last month is scheduled to take place at the end of November.

“For this to come about, it does help us immensely because we have some of our staff based in Europe, and it just helps us move around a little bit more flexibly but also in a safe manner which is key,” he said.

“It helps us with the quarantine period coming back into UK depending on where you’re coming back from.

“Planning and organising a little bit better, knowing that we haven’t got those issues in place and to manage again just gives us a little bit more breathing space.” 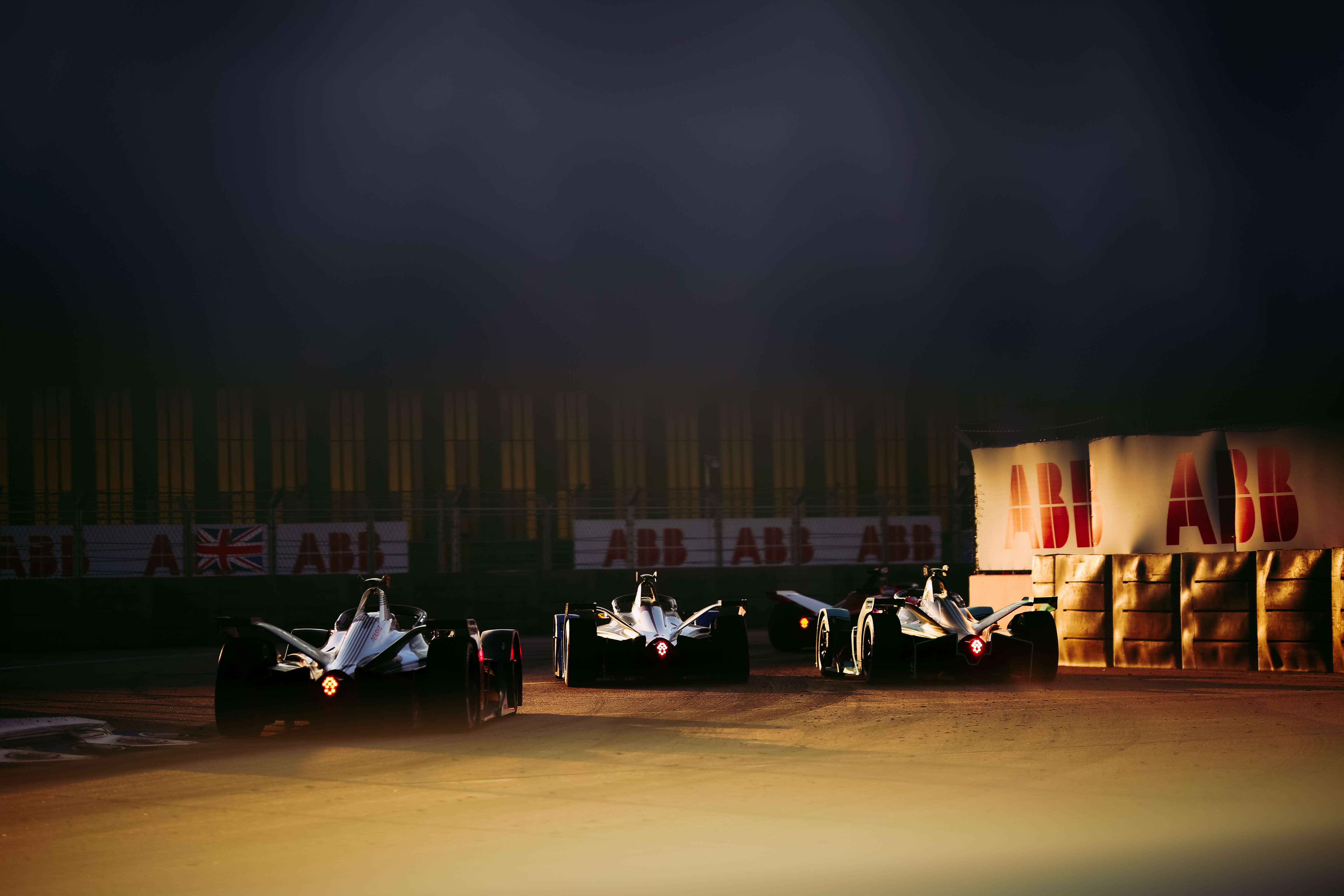