Formula E set for Paris return in 2023 at revised venue

Formula E is aiming for a return to Paris in 2023 after a four-year absence from the French capital, but the track is set to be significantly revised to bring it up to fuller FIA standards.

The previous Paris E-Prix track was the third shortest that Formula E has ever raced on, with the truncated Monaco track used from 2015 to 2019 being the shortest at 1.097-miles and the Hong Kong circuit being just 1.156-miles in length. 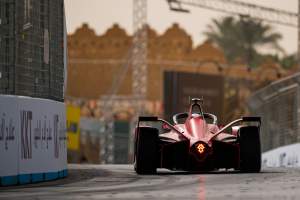 The Les Invalides layout in Paris was 1.200-miles in length but is now set to be extended for 2023 should it be selected in the first-ever Gen3 calendar.

Paris has held four E-Prixs from 2016 to 2019 but the race has been met with mixed local responses with many residents unhappy with the disruption that was caused in building the track in the first two years of its existence.

It was homologated as a grade three circuit for Formula E use but with much quicker Gen3 cars set to race in Formula E from the 2022-23 season onwards changes need to be made ahead of a possible April 2023 return.

It could form the basis of an effective spring double-header with Monaco, which will become a permanent fixture on the calendar after previously being biennial from 2015 to 2021. 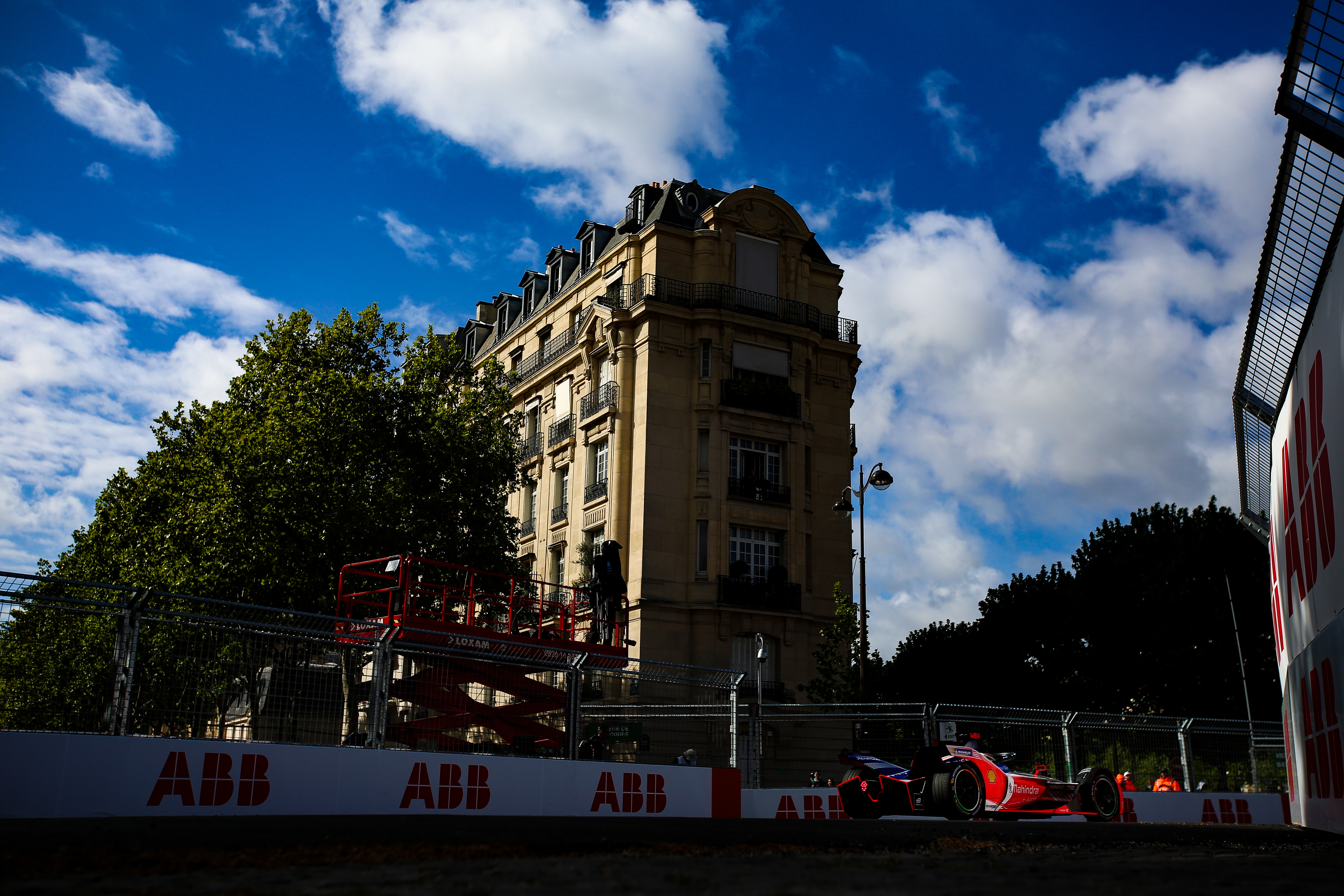 “The track we have in Les Invalides is a little bit small at the moment, which is not respecting the standards of the FIA totally, so we’re looking into the feasibility of expanding a little bit in the same area the track and this seems to be viable at the moment,” Formula E’s co-founder and chief championship officer Alberto Longo told The Race.

“The calendar of season nine is looking really good as well and there is competition with very few slots that we have left. 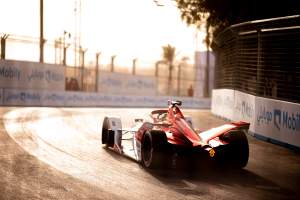 “In the end, it is going to be the board proposing (the calendar) and then the WMSC deciding where we will race.

“I mean, we would love to go back and we’re doing a feasibility study we’re doing all the work we’re talking with authorities.

“I don’t think we’re going to have any issue at all if we want to come back, but in the end, it’s going to be a board decision.”

Formula E has previously enjoyed the explicit support of the city through a relationship with Anne Hidalgo who has been the mayor of the city since 2014. 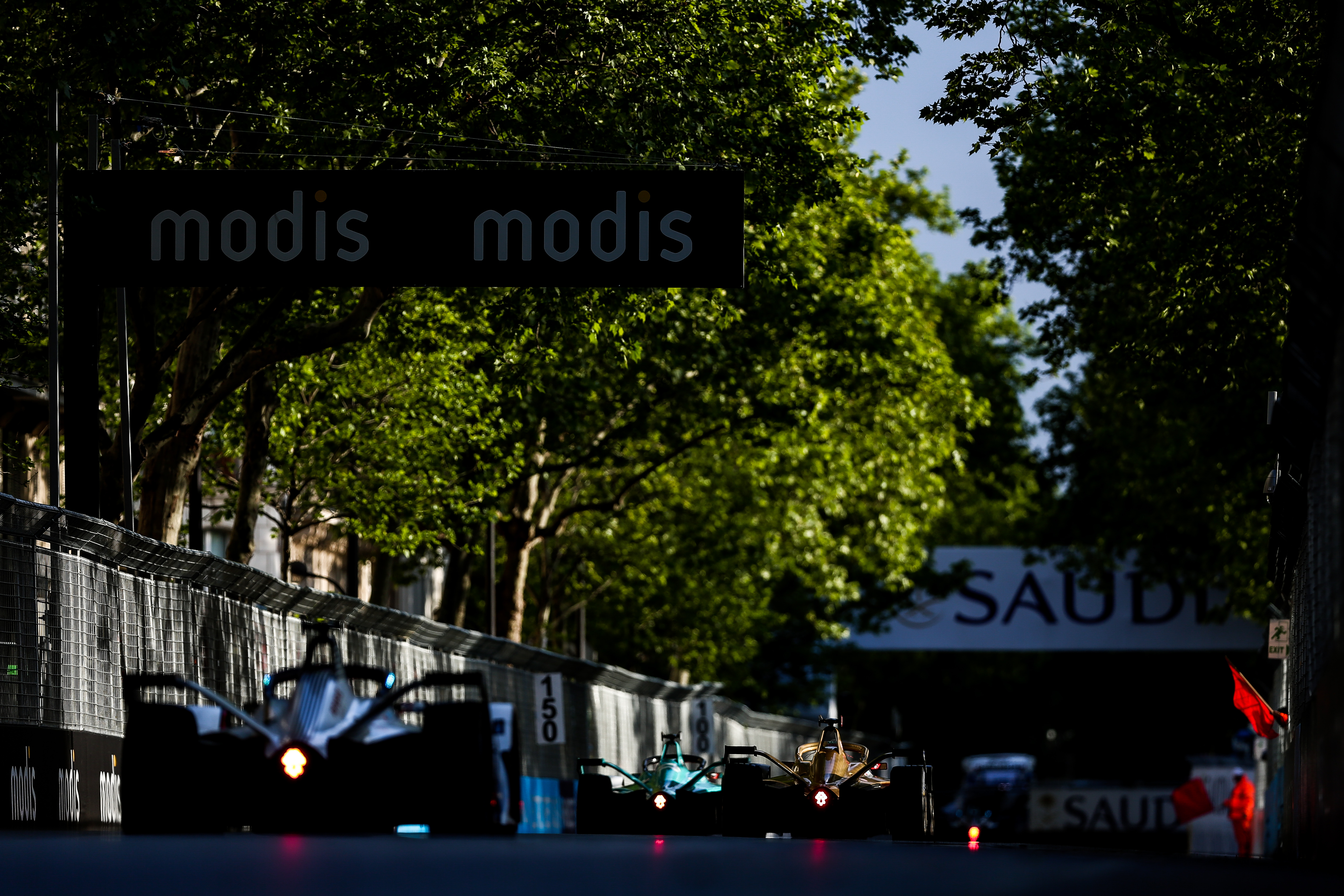 She has consistently supported Formula E to further evidence her commitment to making Paris one of Europe’s greenest cities through her work with the C40 Climate Leadership Group.

“Mayor Hidalgo is totally helpful, but also Pierre Rabadan, the minister for sports in the city is totally in favour of Formula E,” added Longo.

“Again, we’re so willing to go back to Paris, but still need to go through all the processes now and see if we can extend the track in Les Invalides.

“There is one thing very clear that we don’t want to move from that location, because we are close to the Eiffel Tower and doing the Emotion Club (corporate hospitality) in the (military) museum? It’s fantastic for us and I think it’s a unique place that everybody loves to go to.”