The FIA will police the so-called mission control facilities of Formula E teams – among other cost-saving measures – according to new sporting regulations issued on Wednesday.

The Race revealed in May that a limitation on ‘remote garages’ was being seriously looked at after it was found that some manufacturers were bringing additional engineers to some races and running ‘on venue’ engineering cells from hotel rooms.

For the 2020-21 World Championship season teams will only be allowed to have ‘one remote garage (operational room) outside the confines of the circuit.’

The FIA has moved to ensure that a single facility can only be used “for assistance with data analysis and strategy development allowed for competitors.” 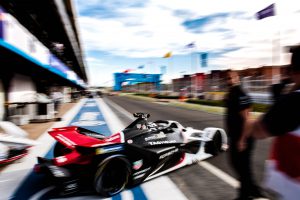 Teams cannot hire any third party engineering capability and can now only utilise six persons in its remote garage from “one hour before the start of the first practice session of the race day of each competition  and until three hours after the start of the race.”

A special FIA monitoring system will be installed at the remote centre and has to be “working at all times” during the time period defined above.

Should it not be functioning a race sanction can be immediately applied by stewards of the relevant meeting.

Teams will also have three fewer operational passes too with a total of 17 personnel now allowed access to the race venue.

The fresh regulations also detailed that each car can now use no more than four rear brake disc sets, six sets of rear brake pads, and five front brake discs, and seven sets of pads for the entire season. 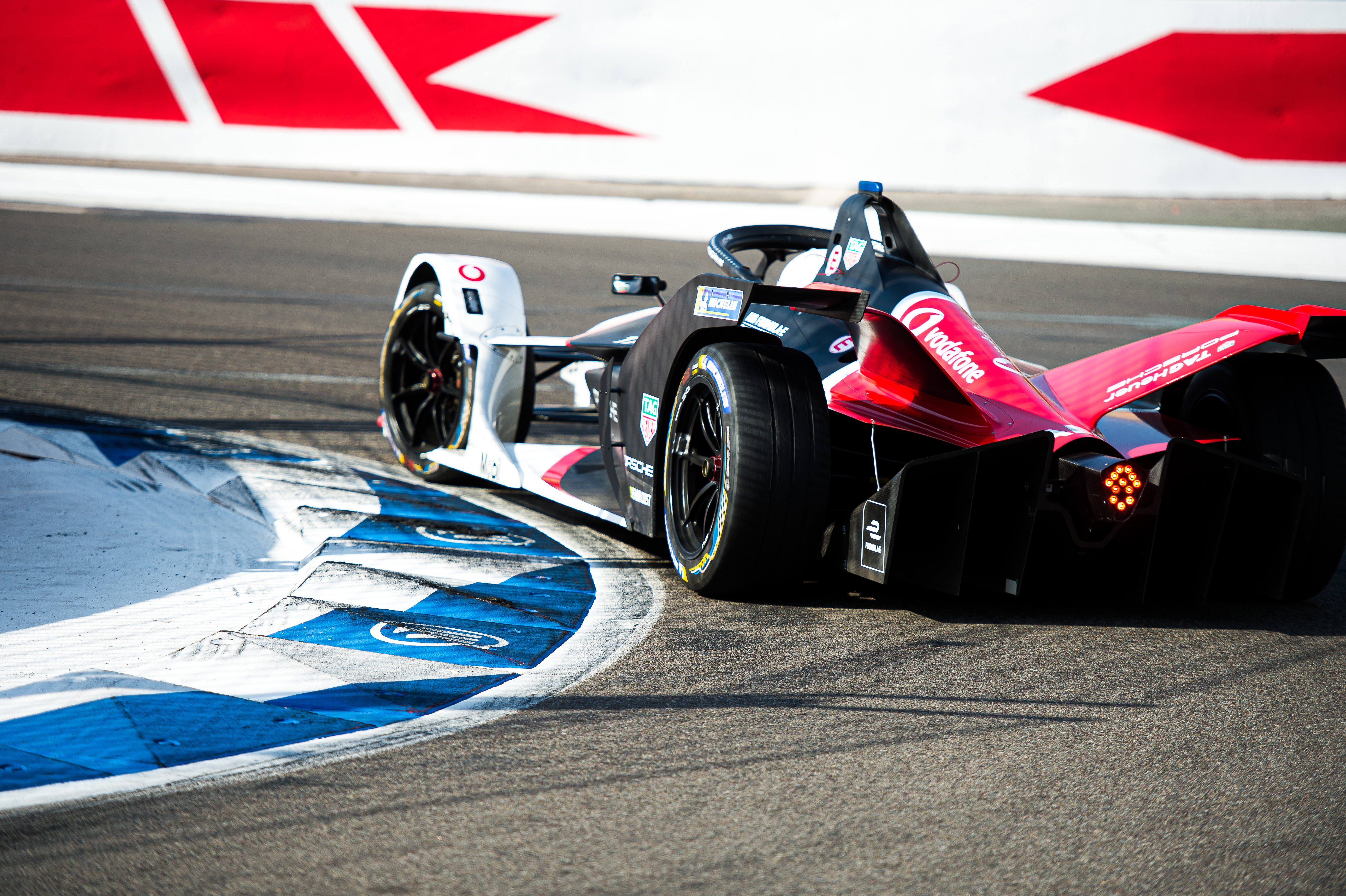 Teams will also be limited to just three new front and three new rear tyres for a race weekend, four each for a double header.

This is a reduction of one each of the front and rear per set compared to the present rules.

Several other sporting and operational changes will come in to play including driver not being able to activate the Attack Mode system before the finish/control line after the end of a safety car period.

Several drivers made Attack Mode moves at the opening 2019/20 race at Diriyah when they took the transponder-loop activated boost before the actual start line after a safety car pitted.

Several teams and drivers were confused about whether this could be achieved or not. For next season it will not be allowed.

The Race also understands that the FIA is looking at reducing the amount of spare bodywork that is taken to races in order to reduce freight logistics.

Although not defined yet it is expected that the underfloor, front nose, and rear sections may be included in the technical passport for future seasons.

These include a deadline of December 11 for teams to nominate race drivers and an increase in entry fees from €50k to €100k per competitor. 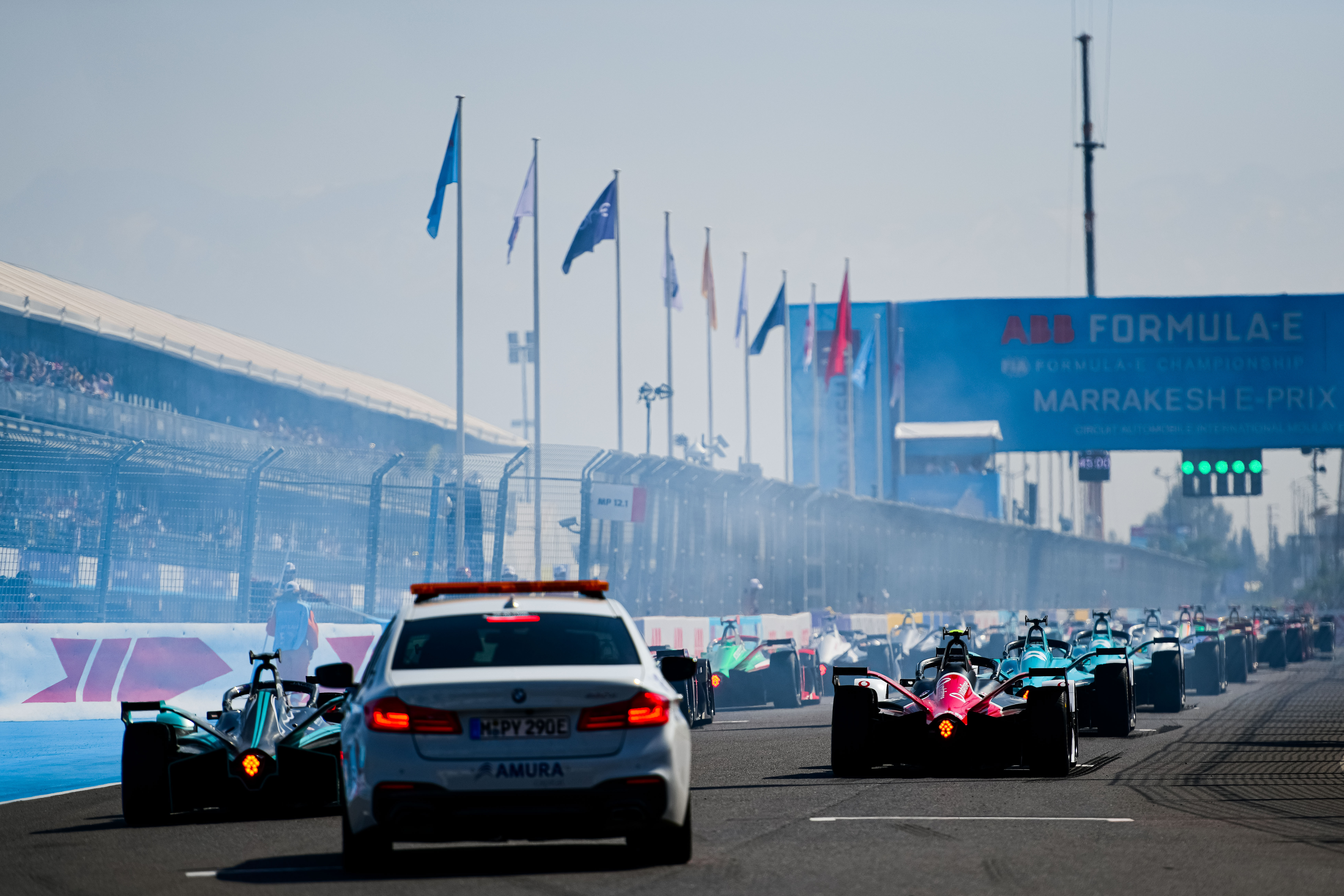