The Race can reveal that Cassidy has agreed a deal to join Robin Frijns at the Envision team.

Cassidy tested for Envision Virgin in March at the Marrakesh rookie test – where he topped the times and impressed technical director Chris Gorne, who told The Race that the run had been “exceptional”.

Cassidy was at one stage expected to sign for Mahindra after the departure of Pascal Wehrlein at the beginning of June.

But this plan was called off and triggered a redirection of where Cassidy would head for the future.

A degree of uncertainty with COVID-19 related travel restrictions for the Japan-domiciled Kiwi was believed to have been one of the factors in why the Mahindra deal for Berlin didn’t happen. 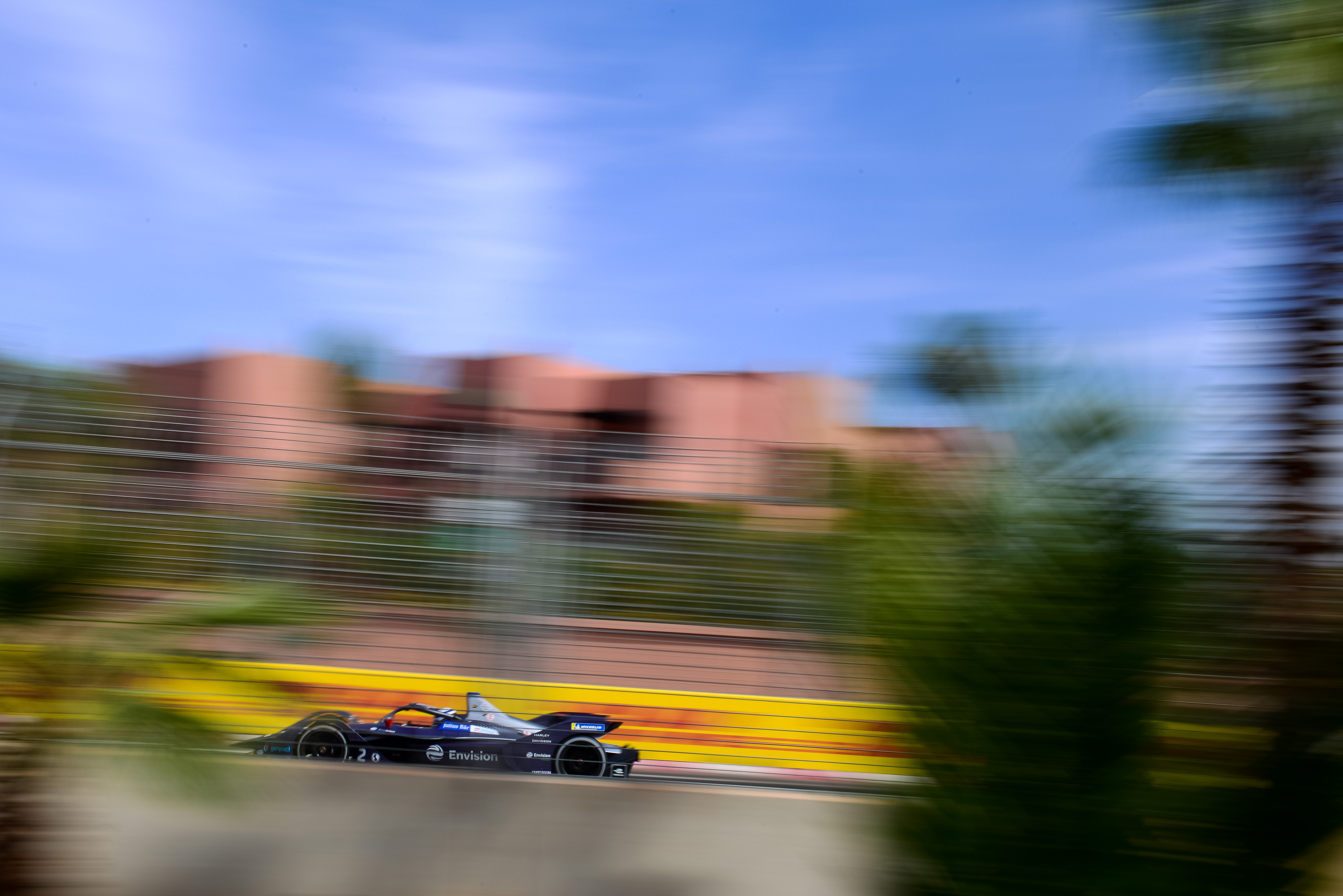 With his prior knowledge of the Envision Virgin team after the Marrakesh test, Cassidy was signed as Bird’s direct replacement at the end of June.

The Race revealed yesterday that Bird’s deal to join Jaguar was also completed recently and the nine-time E-Prix winner will vacate his seat at Envision Virgin – where he has driven since Formula E’s inception in 2014 – after the Berlin races in August.

Cassidy’s first Formula E deal will enable him to complete campaigns in both the Super Formula and Super GT series’ this year, as the next FE season does not commence until January 2021 in Santiago.

Later this year he is expected to relocate to Europe after living in Japan since 2015, where he won titles in Japanese F3 in 2015, Super GT two years later and Super Formula last season, all under the TOM’S team umbrella. 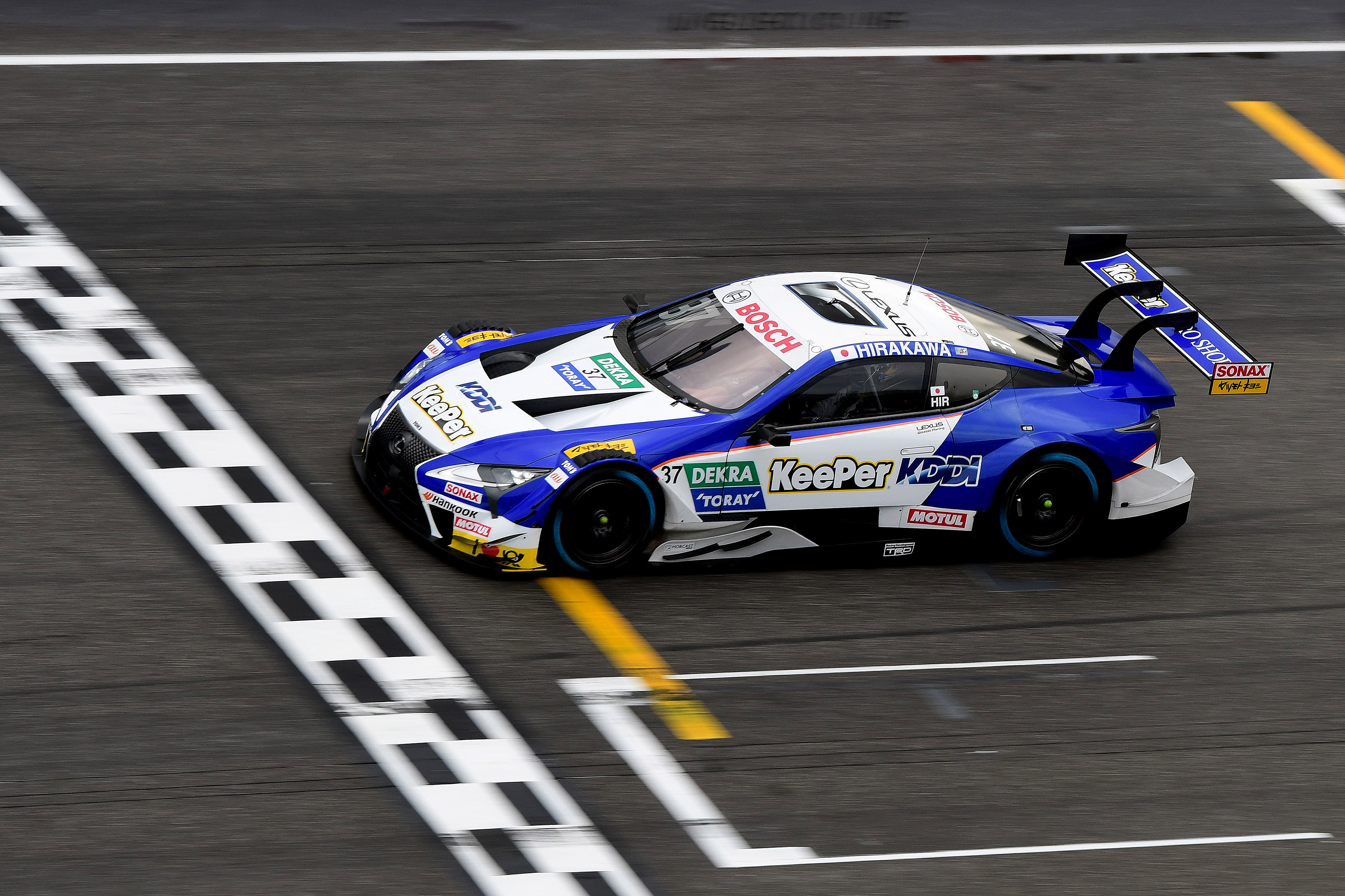 Cassidy could still partake in occasional Japanese races but is highly unlikely to contend significant or full campaigns in either Super GT or Super Formula in 2021.

Envision Virgin does not have a formal allocation of test days for pre-season testing due to its Audi customer powertrain status.

That means apart from simulator work with the team, Cassidy will only have to attend the three promoter test days that are tentatively scheduled for either the end of November or early December – which will minimise the chances of any calendar clashes with his existing Japanese programmes.

As well as testing for Envision Virgin in Morocco in March, Cassidy also continued with a link to the team in the Race at Home esports series where he deputised for Bird in the opening round and finished second.

Envision Virgin Racing is expected to officially confirm its 2020/21 driver line-up before the Berlin races next month. 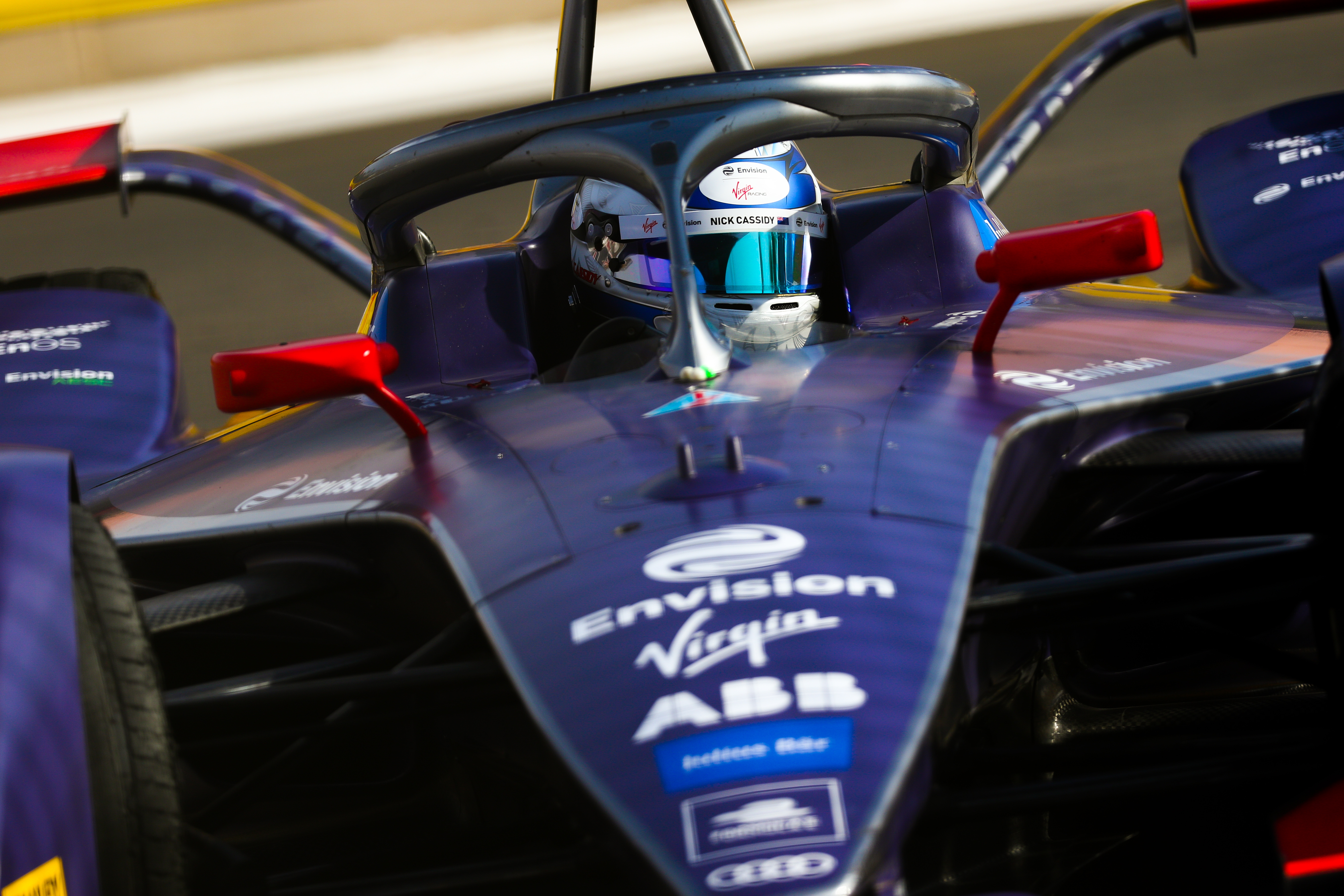 Oliver Rowland has changed his opinion on the way his Nissan e.dams Formula E team ran its intra-team strategy in today’s fourth Berlin E-Prix - after an initial furious radio message

How Guenther won and Vergne lost in Berlin

37 mins ago Esports No Comments