Longo goes into detail about how Formula E fought to get its 2019-20 calendar re-animated after it was suspended in March after five rounds.

Also addressed in the latest FE podcast is the next calendar, which begins at Santiago in January 2021 – when the series gets full FIA world championship status.

Possible new cities that could come on to the schedule for the 2021-22 campaign are also discussed, as are the future prospects of city centre racing in light of the COVID-19 crisis this year.

Longo also goes in-depth into Formula E’s continued success and how manufacturers have flocked to it in recent years.

Listen to “The story behind the Berlin triple header” on Spreaker. 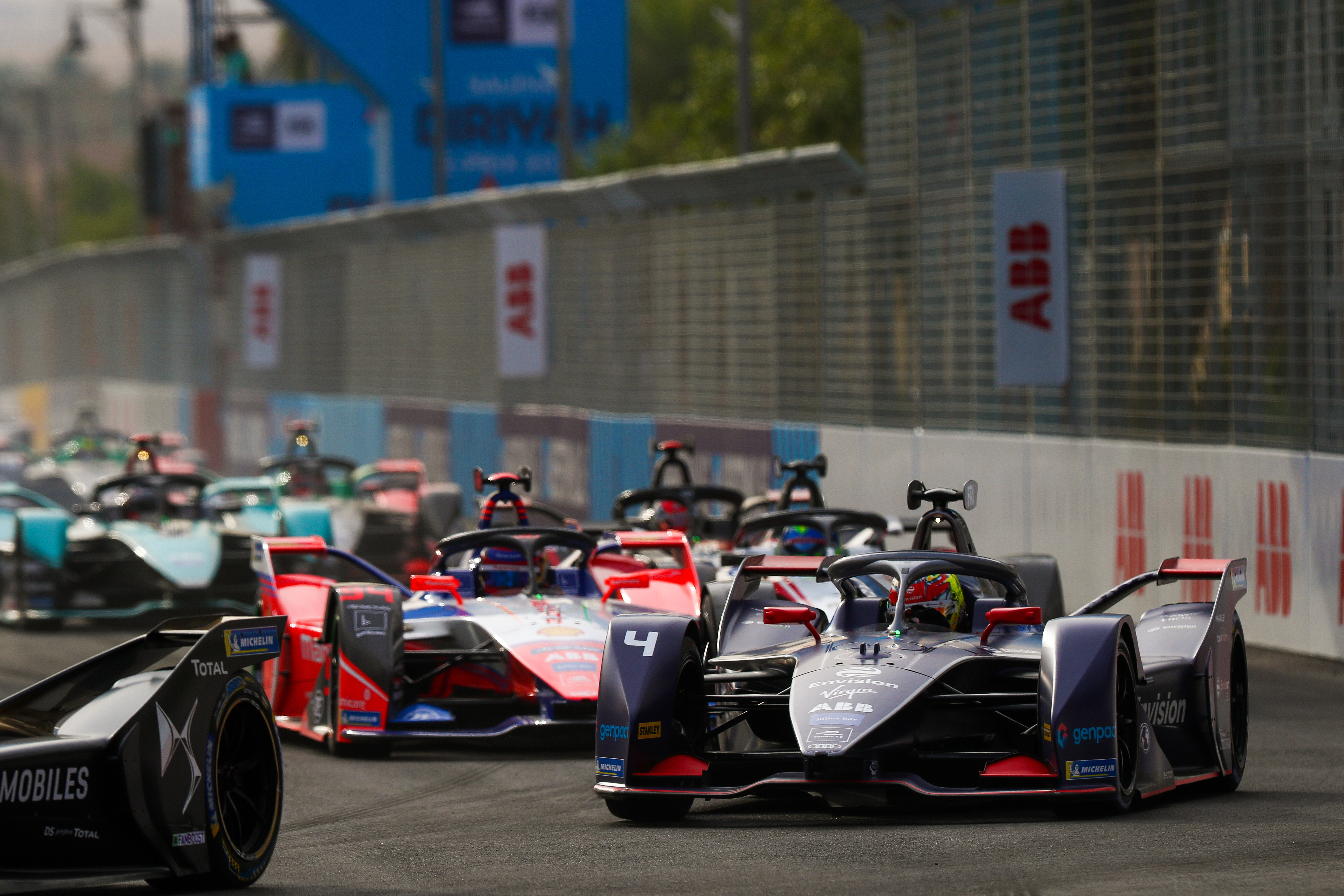