Agag posted the news on his Instagram page during the opening Berlin race and will now observe the same quarantine procedures as Mahindra boss Dilbagh Gill, who tested positive on a second test earlier today.

Agag was to have taken part in the special pre-race grid ceremony to pay tribute to multi-causes including victims of the pandemic. He had flown to Berlin on Monday.

However, he was told of his positive test yesterday and has been confined to his hotel room.

“So sad to miss my first Formula E race ever, that I had to watch from my room in Berlin,” he said in his post.

“I tested positive for COVID on arrival and I am following all the excellent protocols we have in place to keep everyone safe. Missing everyone in the paddock.” 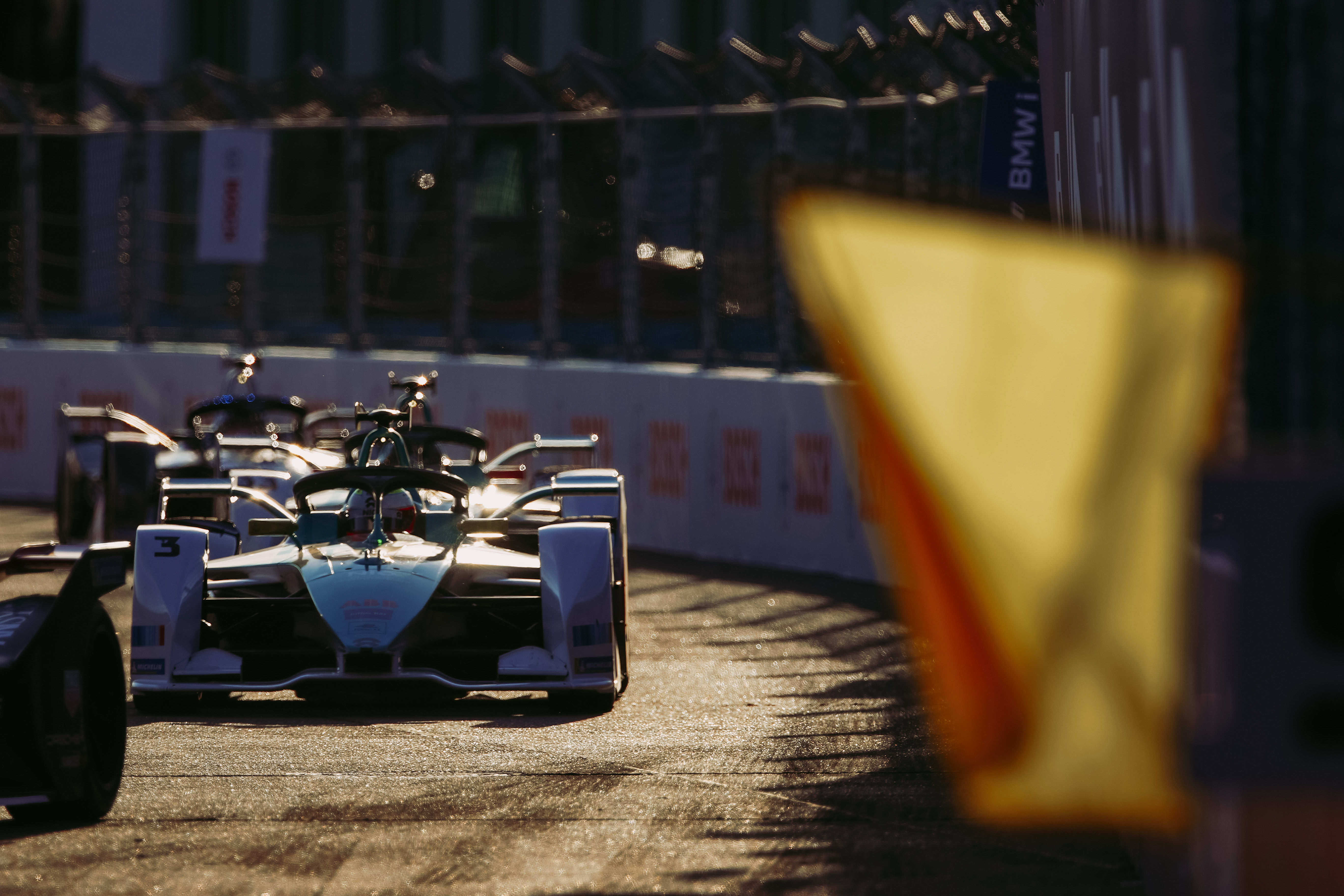 Two positive tests from 1421 carried out in the build-up to the race have been reported by the FIA. These are now known as Agag and Gill.

The Race understands that Agag is resident at The Estrel Hotel, close to the Tempelhof airfield. This hotel is being used by the majority of the Formula E paddock. The Audi and Porsche teams are the exception as they are located in a different hotel.

Safety protocols at the track, which have included spot checks by Infection Control Officers, have generally been lauded by teams for their thoroughness in recent days. 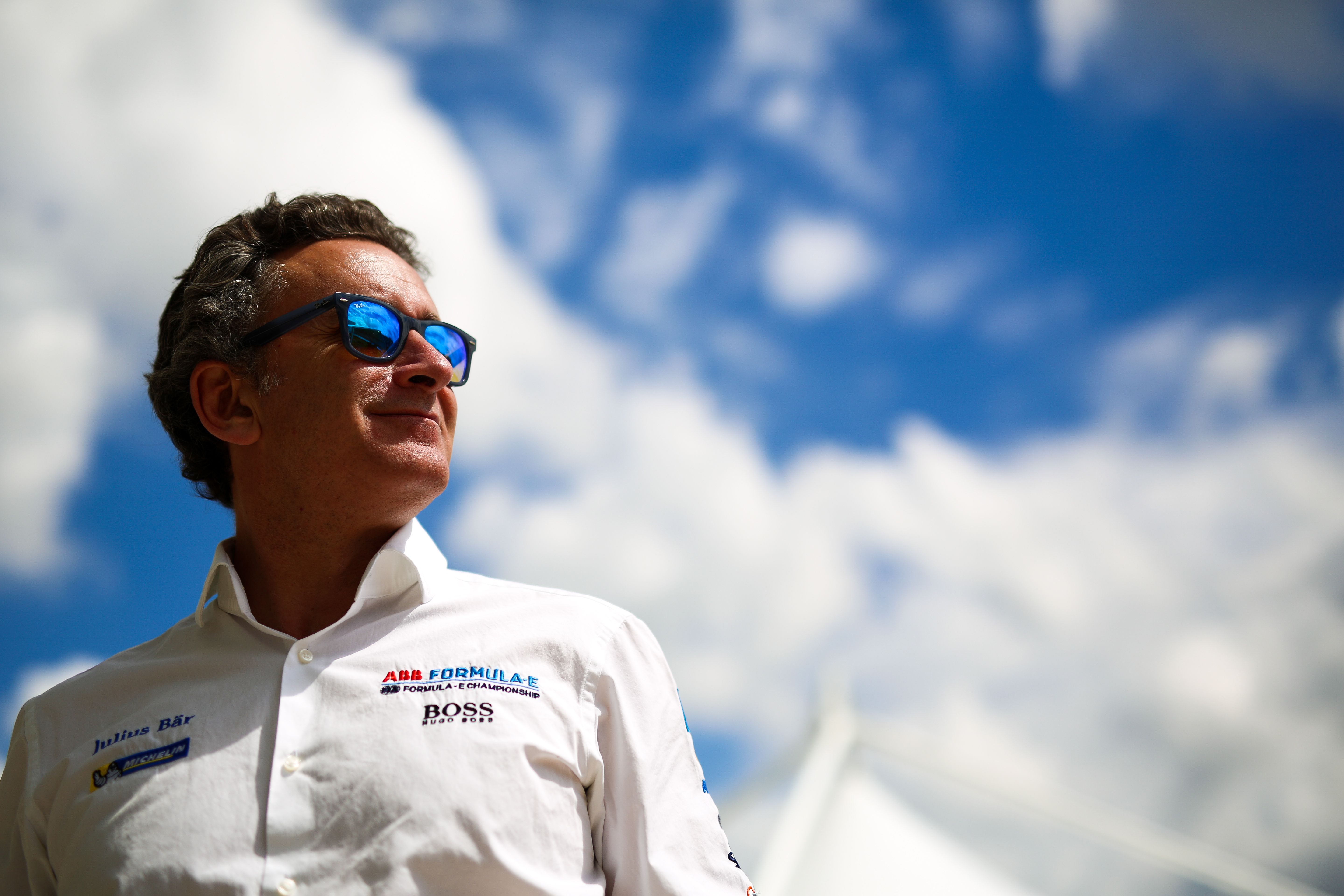