Qualifying for the 2020 British Grand Prix at Silverstone was not unentertaining, with Lewis Hamilton and Valtteri Bottas putting on a thoroughly watchable pole battle.

Below them, however, there were plenty of storylines that didn’t quite deliver and drivers and cars that more was expected of.

Here are our writers’ main disappointments from the Saturday session. 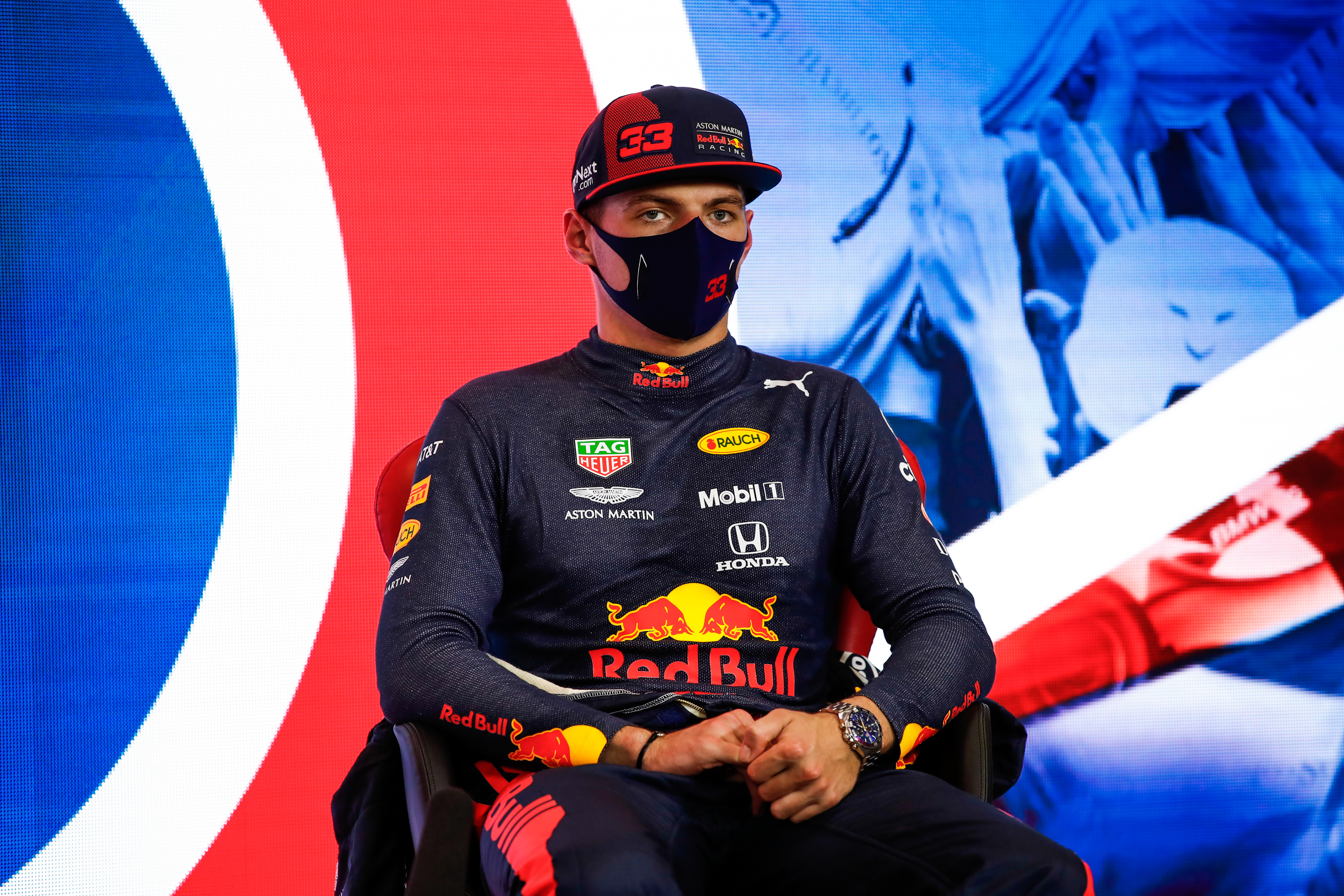 Before the event, Max Verstappen said he would be happy if he was within 0.5s of the Mercedes. Well, he will be going away tonight very disappointed, as will Red Bull and engine partner Honda.

Yes, they are third on the grid but have only one car in the top 10 and were 1.022s off Hamilton on pole position and 0.709s off Bottas in second. For a team that hoped to be battling for the championship, that time deficit is a lifetime in F1.

And even more confirmation that Red Bull is not where it should be is Charles Leclerc. Even Ferrari’s big boss has written off its chances for the next 18 months but he was only 0.102s behind Verstappen. – Gary Anderson 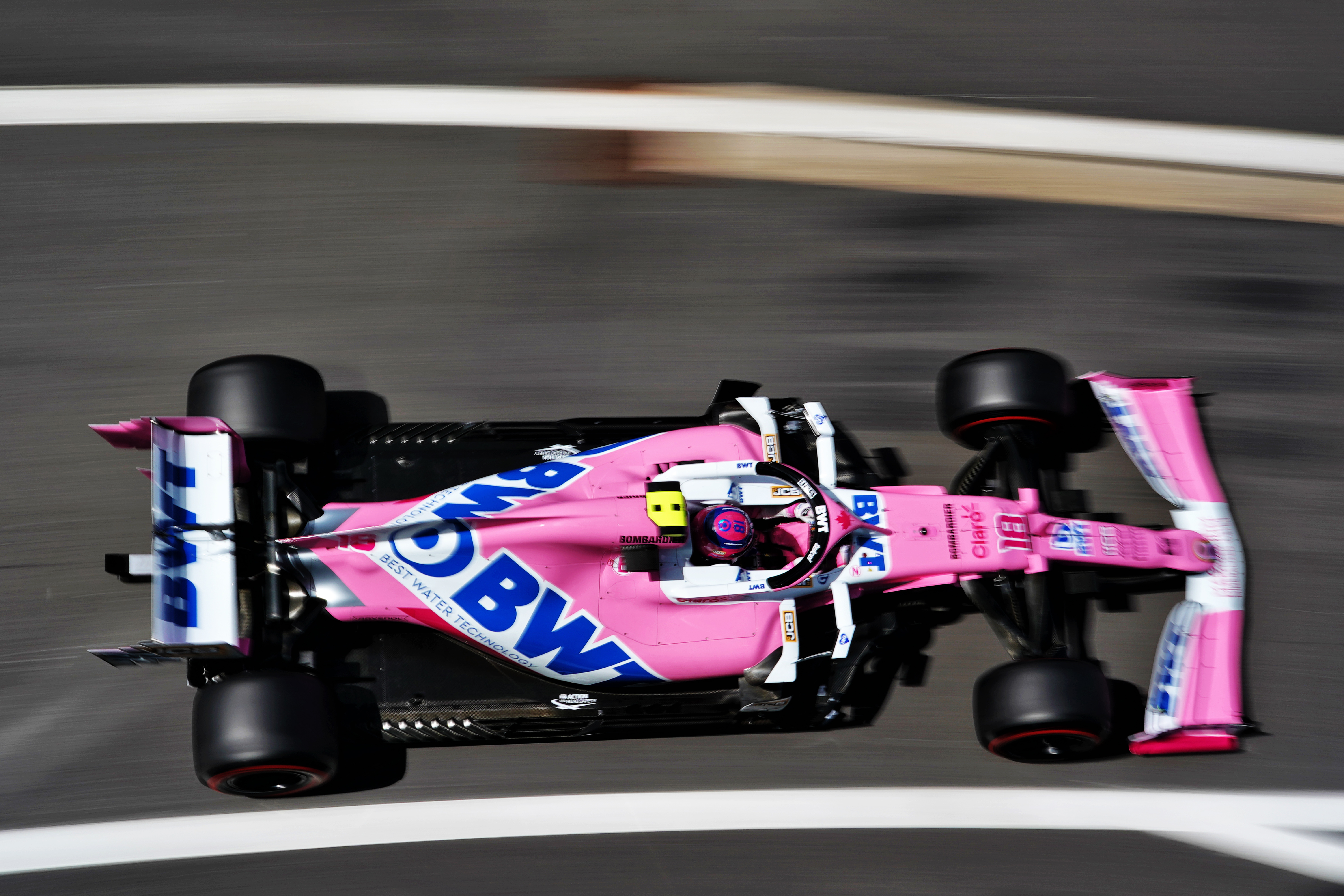 Racing Point should have one car fighting for a podium in the British Grand Prix and the other one aiming for a good chunk of points. That might still be achieved, but it’s going to be a lot harder now the team has squandered track position.

Lance Stroll starting sixth and Nico Hulkenberg 13th is not at all representative of the pace of a car that could have been on the second row, and stand-in Hulkenberg’s Q2 exit is particularly disappointing. 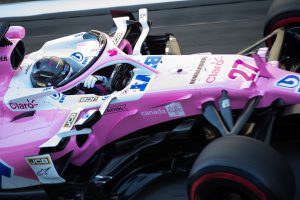 He has got closer to Stroll’s pace the more he has racked up valuable mileage in his appearance as Sergio Perez’s last-minute substitute, so this should have been, at least, a session that yielded a second-row start for Stroll and probably top six for Hulkenberg.

Instead the team rolled the dice with mediums in Q2, admirably confident, and was caught out by a red flag. Then Hulkenberg’s couldn’t make the top 10 with a scruffy lap on softs, while Stroll scraped through – then underperformed in Q3.

It could be a blessing in disguise for Hulkenberg as he doesn’t have to start on softs and gets free tyre choice. But the overall result is very disappointing for a team that is still squandering potential. – Scott Mitchell 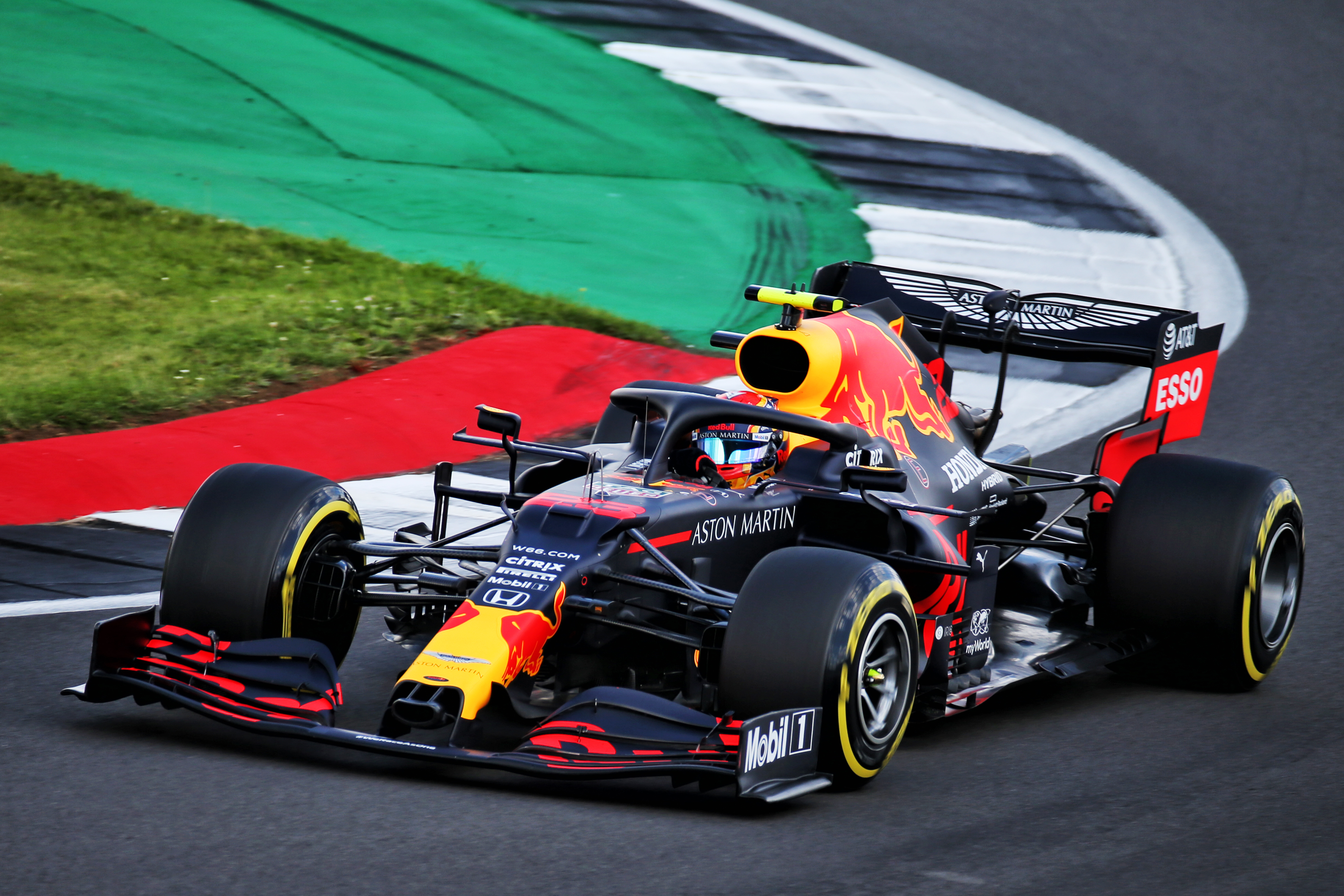 Swapping Mike Lugg for Simon Rennie in the race engineer role was never going to be a silver bullet, but British GP qualifying showed little in the way of improvement for Albon, whose sophomore F1 campaign continues to look a proper nightmare.

Albon is thoroughly affable and obviously rapid. Then again, so is Pierre Gasly, on both counts.

Gasly was written off as a Red Bull driver very quickly in 2019, and on current, not-too-dissimilar form, Albon isn’t exactly safe from a similar fate – even if Red Bull will argue he has shown more fight than Gasly. 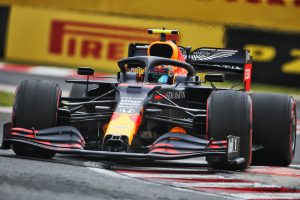 There’s a litany of potential explanations. Maybe the two last Red Bulls are just mediocre cars that are being made to look better due to Verstappen’s prodigious talent, with Gasly and Albon’s reputations being tanked as a consequence. Maybe they are great cars but ones only Verstappen can drive.

Maybe the 2019 and 2020 situations are completely different. Maybe Gasly and Albon are just not very good – but that last one seems the most far-fetched to me.

Red Bull will have the clearest idea anyway, but it needs to figure something out – because, much like last year, this is getting painful to look at. – Valentin Khorounzhiy 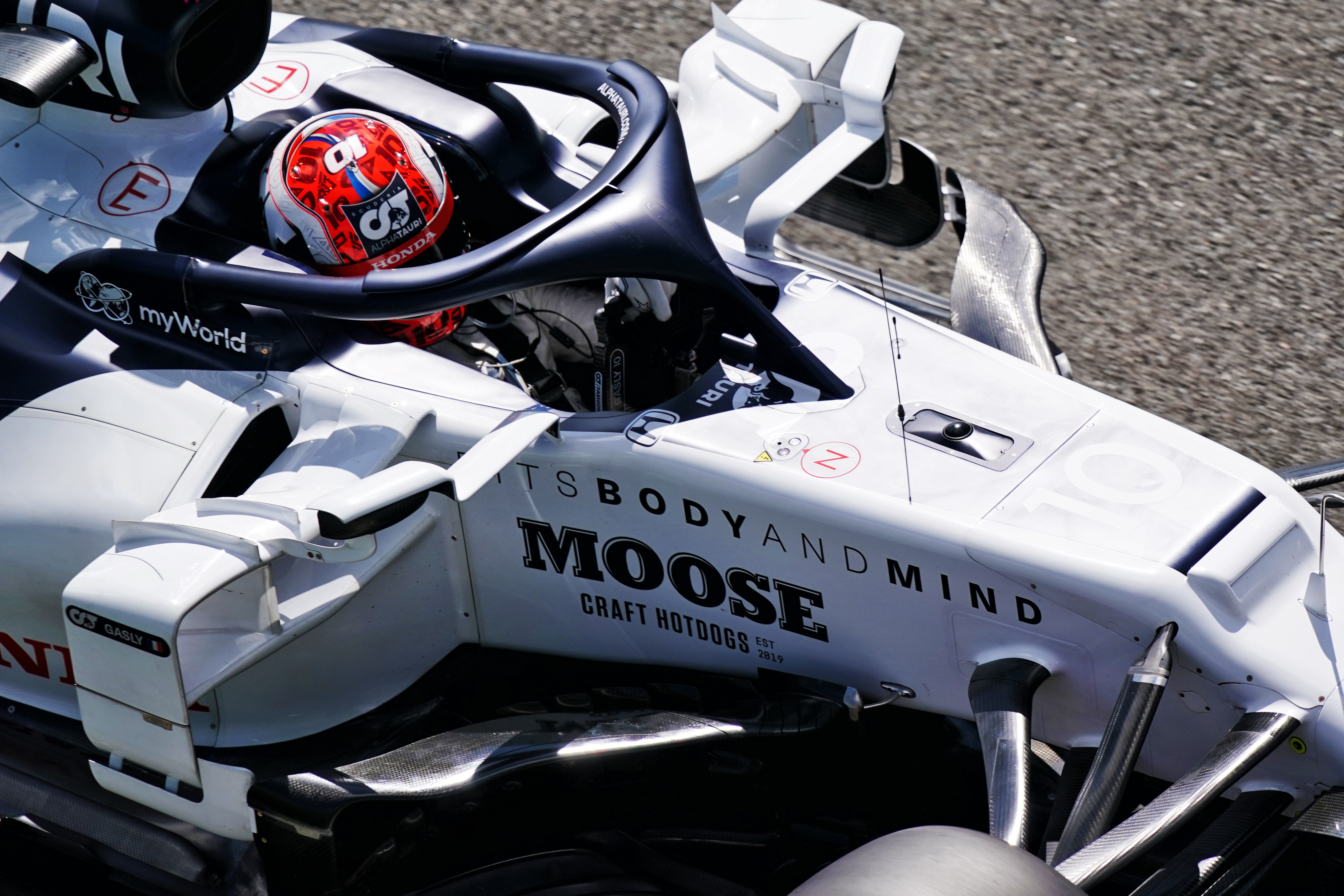 If you are in an AlphaTauri, setting a time good enough for Q3 is a superb achievement.

Gasly did that once again at Silverstone, but thanks to Stroll setting an identical time to the thousandth, the Frenchman ended up down in 11th place. Given Gasly lost out on the sighter of his first run in Q2 thanks to the session being stopped just as he was about to start his first flying lap, it was a particularly good performance.

While he won’t be too disappointed, as this means he will be the highest-placed driver with a free tyre choice and therefore there’s a reduced chance of having to run a compromised strategy using the softs in the first stint, the segmented nature of qualifying means there’s real recognition in making it to Q3. And Gasly, who carries around the stain of Red Bull rejection, deserves recognition for his pace so far this year.

His performances since returning to AlphaTauri/Toro Rosso have been strong and once again he outpaced team-mate Daniil Kvyat in qualifying – in fact, if you consider only qualifying sessions when circumstances allow a fair comparison between the two, Gasly has been the quicker on all but one occasion since they teamed up after last year’s summer break.

Gasly’s engine problem in Q2 last time out in Hungary mean this is actually the second consecutive race in which he’s set a time good enough for Q3 but not been able to participate. – Edd Straw 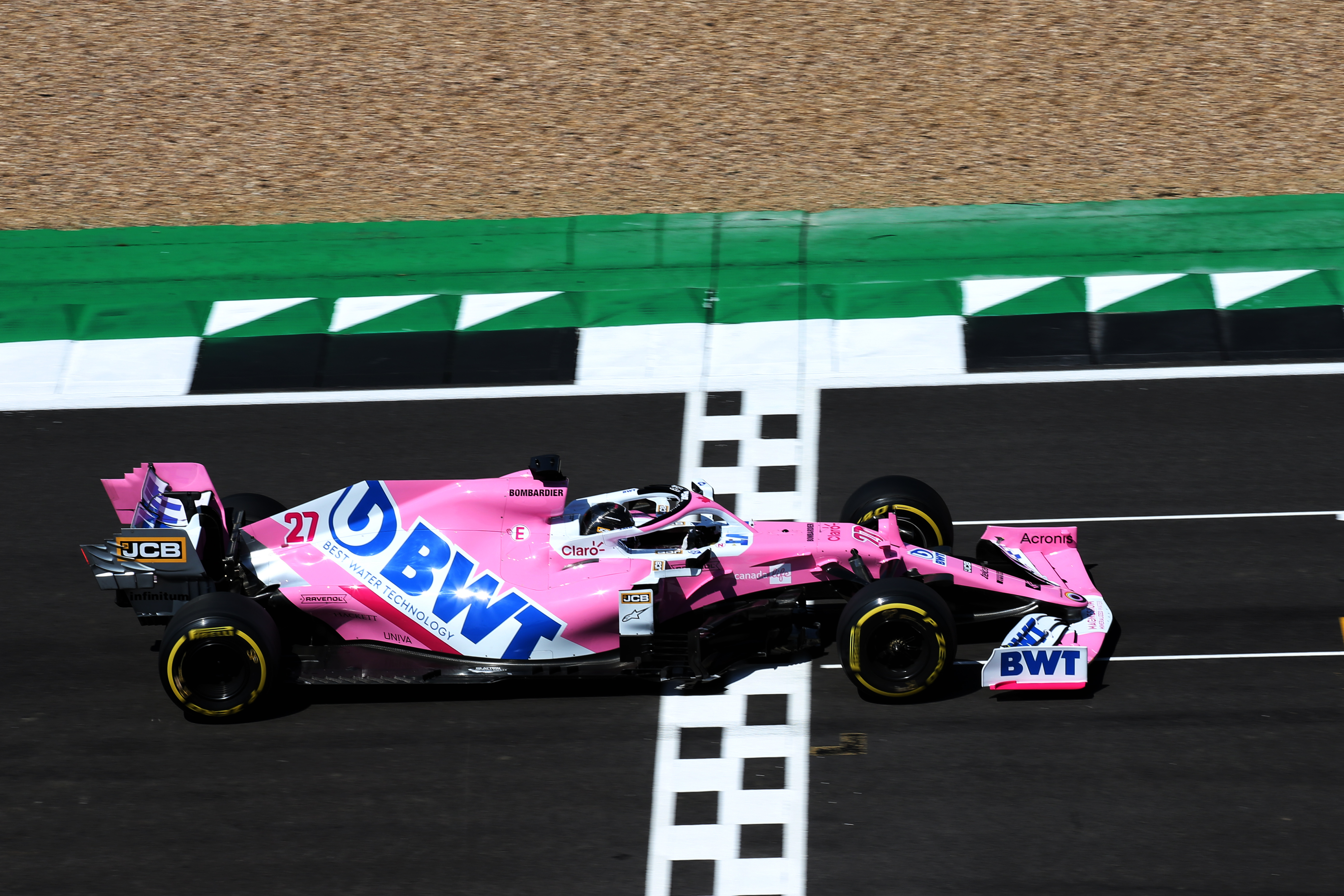 Albon and Hulkenberg failing to get through to Q3 with potential second-row cars was a big disappointment, but in both cases it appears to have been connected to the decision from each of them to try for mediums on their first runs before switching to softs.

The softs are to be avoided for the race, if at all possible, so the temptation was obvious. But it always looked a stretch for everyone except the Mercedes cars and maybe Verstappen.

The soft was between 0.7-0.9s faster than the medium. So you needed to be sure your car had that much margin over 10th place. It always looked a stretch – and by the time they put the softs on, maybe the track had fallen away a little.

Stroll, staying with the mediums, only just scraped through by the skin of his teeth – and then disappointed in Q3, 0.4s and two places behind an over-delivering Leclerc.

By contrast, McLaren and Renault showed the benefit of accepting you didn’t have the pace to run mediums in Q2 and committing to maximising the softs – which all four of their drivers did very well. – Mark Hughes 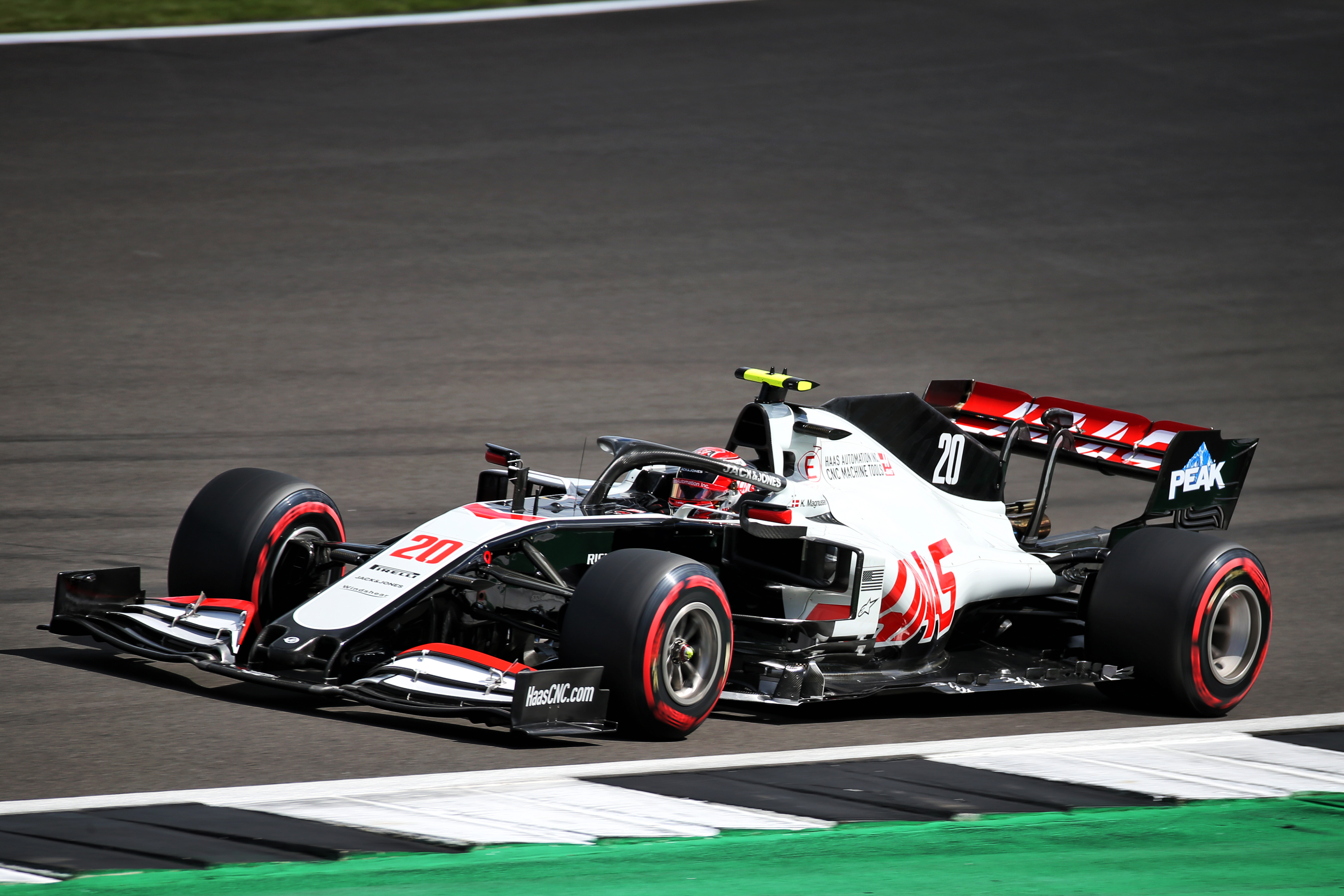 This isn’t as crucial a fear for the quality of the 2020 F1 season as the chasm between Mercedes and everyone else, but there’s a charming attraction to the battle at the back too. And right now, unless rain or madness intervenes, the identity of the Q1 departures is as obvious as the identity of the two cars on the front row.

Ferrari’s engine situation is leaving its customers Haas and Alfa Romeo consigned to also-ran status already with scant hope of that changing. And Nicholas Latifi’s inexperience combined with the Williams’s shortcomings makes him a safe bet for the fifth tail-end place in any relatively normal session.

Even in the era when Lotus/Caterham, Virgin/Marussia and HRT had a permanent hold on most of the Q1 ejection seats, there was a seventh spot that everyone else was fighting to avoid ending up in.

This might sound too pessimistic given that Silverstone is the actually the first time that it’s been an Alfa/Haas/Latifi quintet out in Q1, but it ominously looks like a tone set for the foreseeable future. – Matt Beer 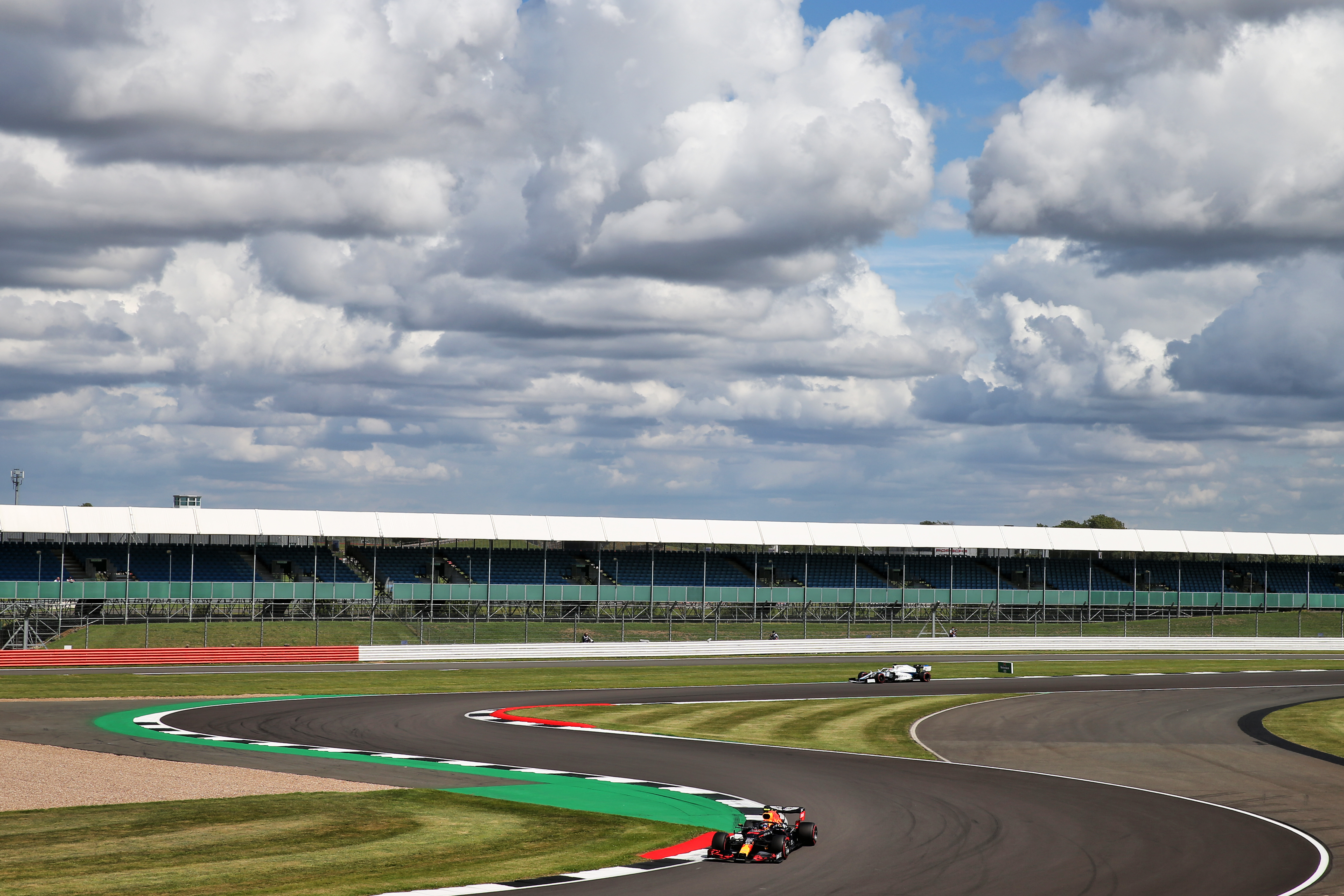