Russell was placed under investigation by the stewards after he’d improved his laptime late in the first segment of qualifying, despite Williams team-mate Nicholas Latifi having spun ahead of him.

Russell was immediately aware this could prove an issue, radioing to his team that he had lifted off sufficiently, and telling media afterwards: “I felt like I was in complete control of the car. I definitely lost a few tenths.

“I know I went quicker on the lap but the engine was turned up, fresh set of tyres, the track was rubbering in so it’s only normal you’re still going to improve, when there’s a yellow flag.

“I felt like I did enough, the rest is for the FIA to decide.”

The stewards’ position, however, was that Russell should not have been able to set any “meaningful laptime” given that he’d encountered double-waved yellows on his lap.

“It was the responsibility of the driver to see and follow the double yellow flag signal correctly in a potentially very dangerous situation. The team could certainly have helped more in this regard” :: FIA stewards

The stewards also admonished Williams for not advising Russell – who was at the time unaware the yellow flags were double-waved – to abort the lap, which they said is contrary to race director Michael Masi’s specific instructions.

Their verdict read: “The driver, Russell, explained to the stewards that he only saw the double yellow flag signal at Turn 7 [Luffield] in his peripheral vision and believed it was just a single yellow.

“He lifted slightly earlier than he had on his previous lap, but his speed was not ‘significantly’ slower than previous laps, although he explained that he was in full control of the car and felt he would have been able to take avoiding action if needed; and further that he was at a similar speed because he was on a faster lap overall.

“The stewards reviewed the team radio and noted that the team warned him that a yellow was ahead. They did not specify that it was a double yellow flag.

“Further, they did not advise him that he needed to abort the lap, following the Race Director’s notes in this regard that he should not be able to set a meaningful laptime. This was, in fact, his fastest lap of Q1. 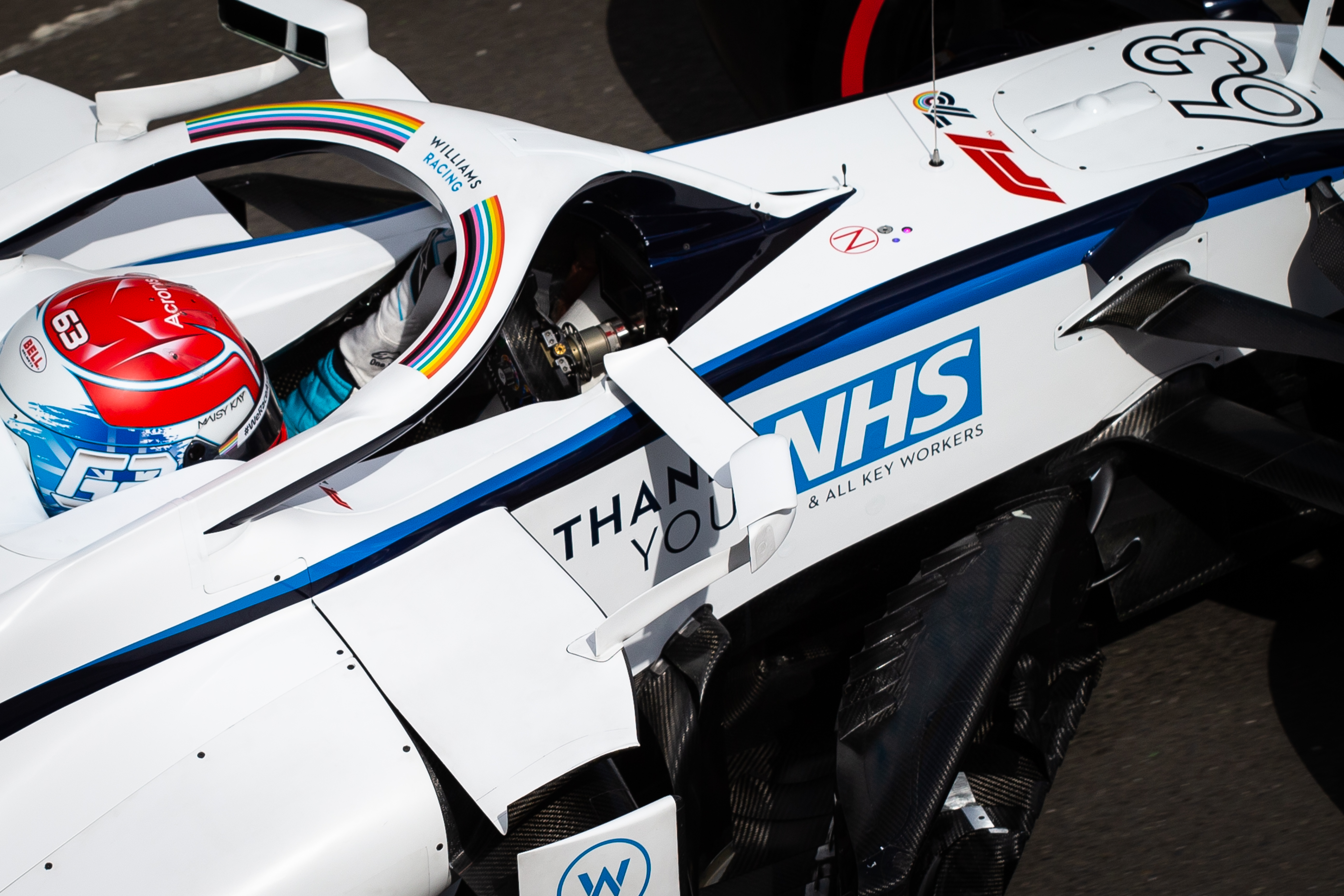 “The purpose of the Race Director’s note is to emphasise the extreme importance of the necessity to follow the flag signals for safety reasons.

“While the stewards explored all possible mitigating factors, they ultimately determined that it was the responsibility of the driver to see and follow the double yellow flag signal correctly in a potentially very dangerous situation.

“The team could certainly have helped more in this regard. But ultimately, he could not set a meaningful laptime in this circumstance, and therefore [we] order a five grid place penalty and three penalty points.”

The penalty points are the first on Russell’s licence for the 12-month period.

In all three of the above cases their ruling was “no further action”. 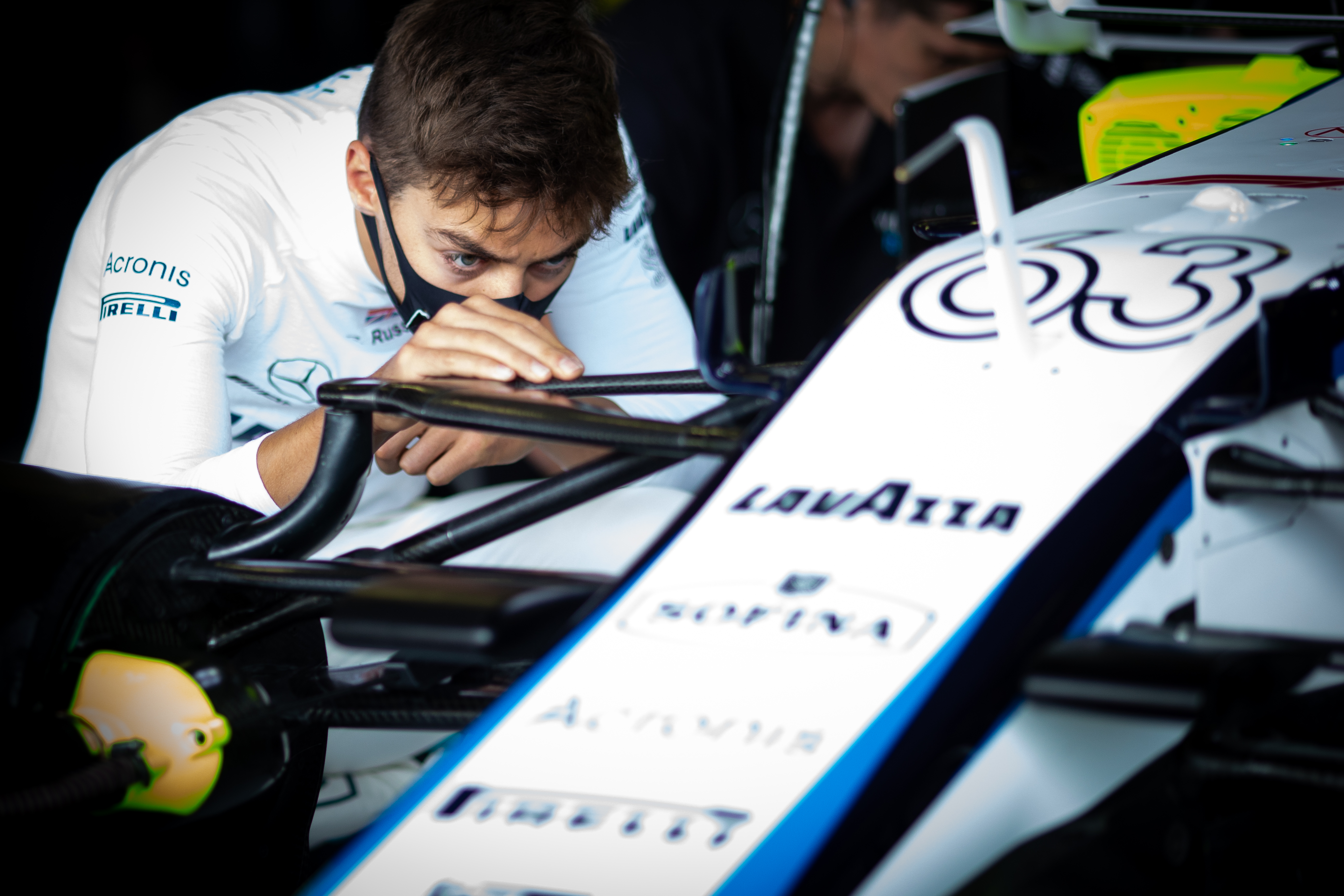