FIA president Jean Todt says Sergio Perez’s failed COVID-19 test, which forced the Racing Point driver to miss at least the British Grand Prix weekend, is likely to lead fellow drivers and other F1 personnel to be more cautious outside of events.

Perez tested positive for COVID-19 ahead of the Silverstone event and was forced to withdraw as a result, with his return date dictated by a combination of the UK’s self-isolation regulations and the need to recover and test negative.

Todt stressed that the FIA Code of Conduct exists only to ensure the safety of events, with individual personnel responsible for their actions outside of that.

Perez’s failed test prevented the spread of COVID-19 within the paddock, which was a success for the regulations as his trip to Mexico happened outside of event.

But Todt suggested others would learn from the example, given the Mexican took precautions to protect against infection such as flying privately but still could not reduce the risk to zero. 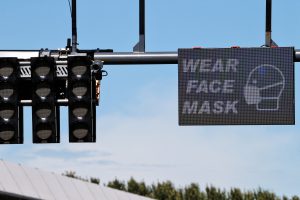 “The FIA is very clear, we have the responsibility of regulating and legislating what is happening inside of the event,” said Todt.

“When you leave the event we don’t have any more responsibility.

“Probably the fact that one case has occurred will create some more safety.

“Sometimes you feel that it only happens to the others, not only for drivers, everybody, then you realise that it can happen to you as well.”

While the Code of Conduct manages the risk of the events, with all personnel within the circuit having to take regular COVID-19 tests, use masks and other protective equipment and regularly wash hands, Todt says that it is up to individuals to manage their risk level outside of the events.

He refused to criticise Perez for taking the risk of flying to Mexico to visit his mother, who had suffered an accident, but did underline the fact that individuals must understand the potential consequences of their actions. 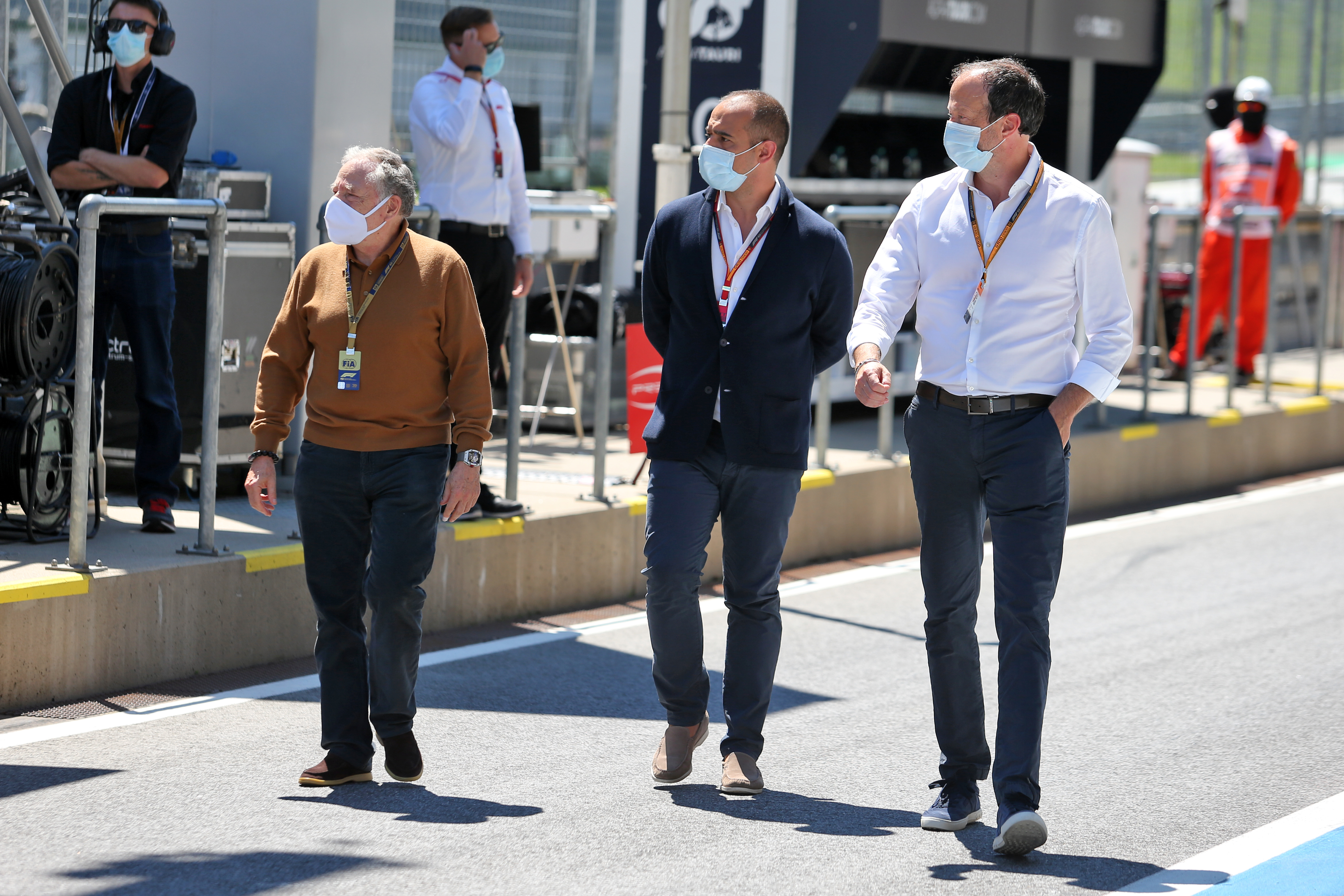 “I don’t know the reasons, the motivations [for Perez] but something is sure – if you do something, you take a risk,” said Todt.

“We have been applying a Code of Conduct for everybody, including media, including people working in the administration, in order to minimise the risk.

“The people who may decide to take a risk maybe they could avoid to take, they must be prepared to have the consequences and the risk in case of a positive test.

“My only strong message is be respectful of the Code of Conduct because it can have consequences for you and for people around you.

“If you want to address this thing at a global level, much more than simply at a sport level, I think it’s very important to have the population which is respectful to what is occurring.

“Sportsmen are examples, so by giving an example we will get more results. All the people, the normal citizens, will pay more attention if they see that people who are representative of something do respect what is to be respected.” 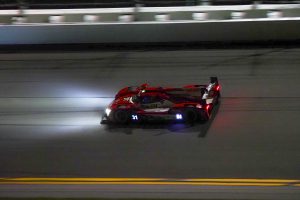 While there have only been three positive tests for F1 personnel so far and the four events that have been held have been a success, Horner sees it as a reminder that COVID-19 is still rife.

“Sometime in Formula 1 we are a bit isolated and we all live in our bubbles anyway, and I think that when it happens to somebody like Perez, a driver, it’s a stark reminder that these procedures are here for a reason,” said Horner.

“It’s very, very difficult and it’s a stark reminder that this thing hasn’t gone away yet. It’s still out there and we are going to be travelling to countries where obviously there are second waves and peaks that are still bubbling away.

“And that’s where as a group, as Formula 1, we do need to keep that discipline with the procedures that are in place.” 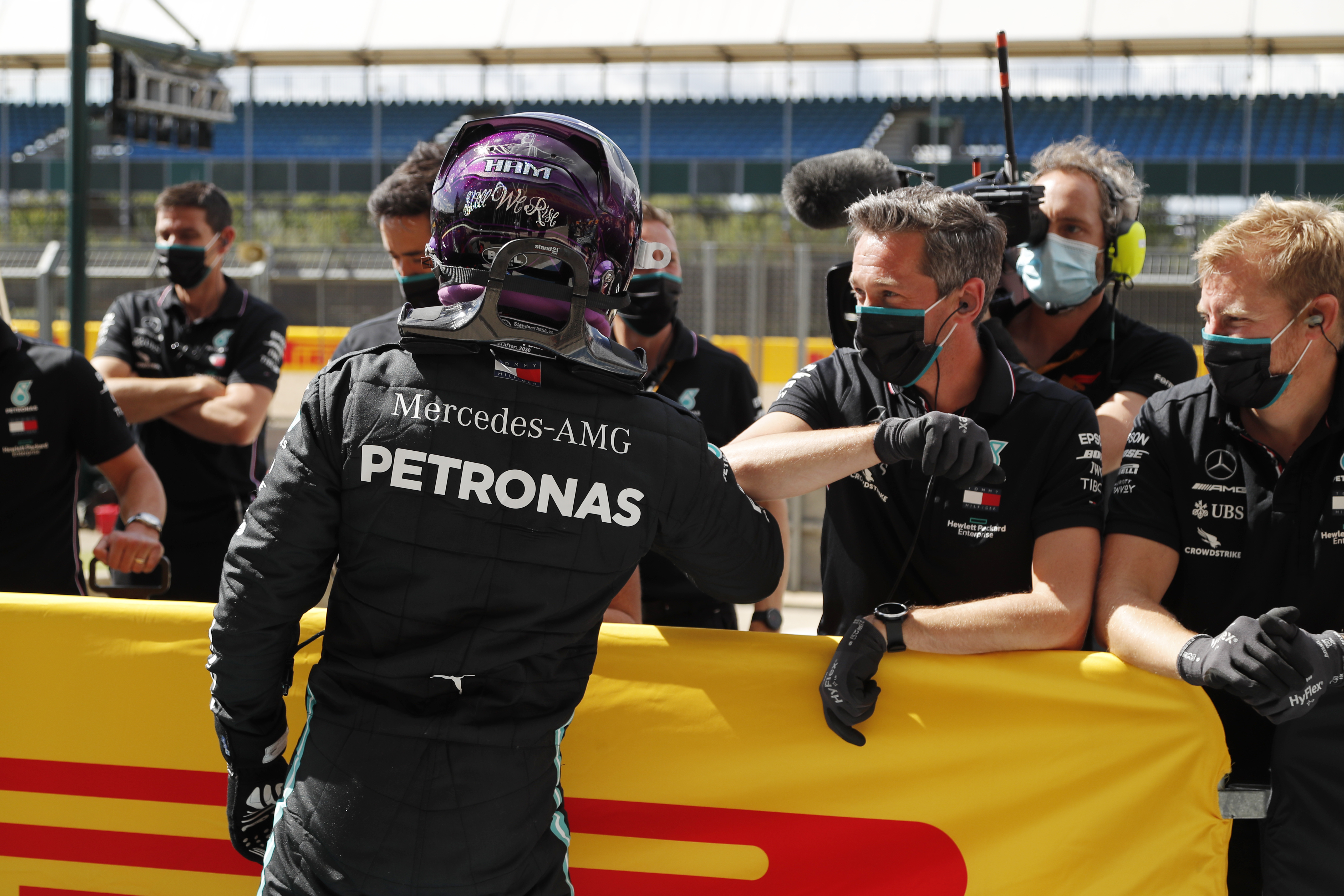 Mercedes team principal Toto Wolff said that his outfit has taken action to protect its drivers both inside and outside of the track, but when not within the circuit it’s down to individuals applying common sense.

“The drivers and the team have decided upon measures to protect them as good as we can on the track,” said Wolff.

“We’re trying to keep them out of meetings with a lot of people, so it’s mostly Zoom meetings they are participating in and outside of the track is just all of us applying common sense in avoiding crowds, restaurant, pubs or children’s birthday parties.”

Haas team principal Guenther Steiner said that teams cannot monitor its personnel around the clock and rely on individuals to be responsible and adhere to safety advice.

“We just tell our people to keep to the guidelines and not to do anything different, but we know it can happen, as we found out,” said Steiner.

“It can get everybody. But then if you have a good reaction to it, we can limit it from spreading anymore.

“We just have to be responsible, each of us, because we cannot follow each person, what he’s doing outside the race track, but hopefully we can be all responsible and sooner or later this virus is going away.” 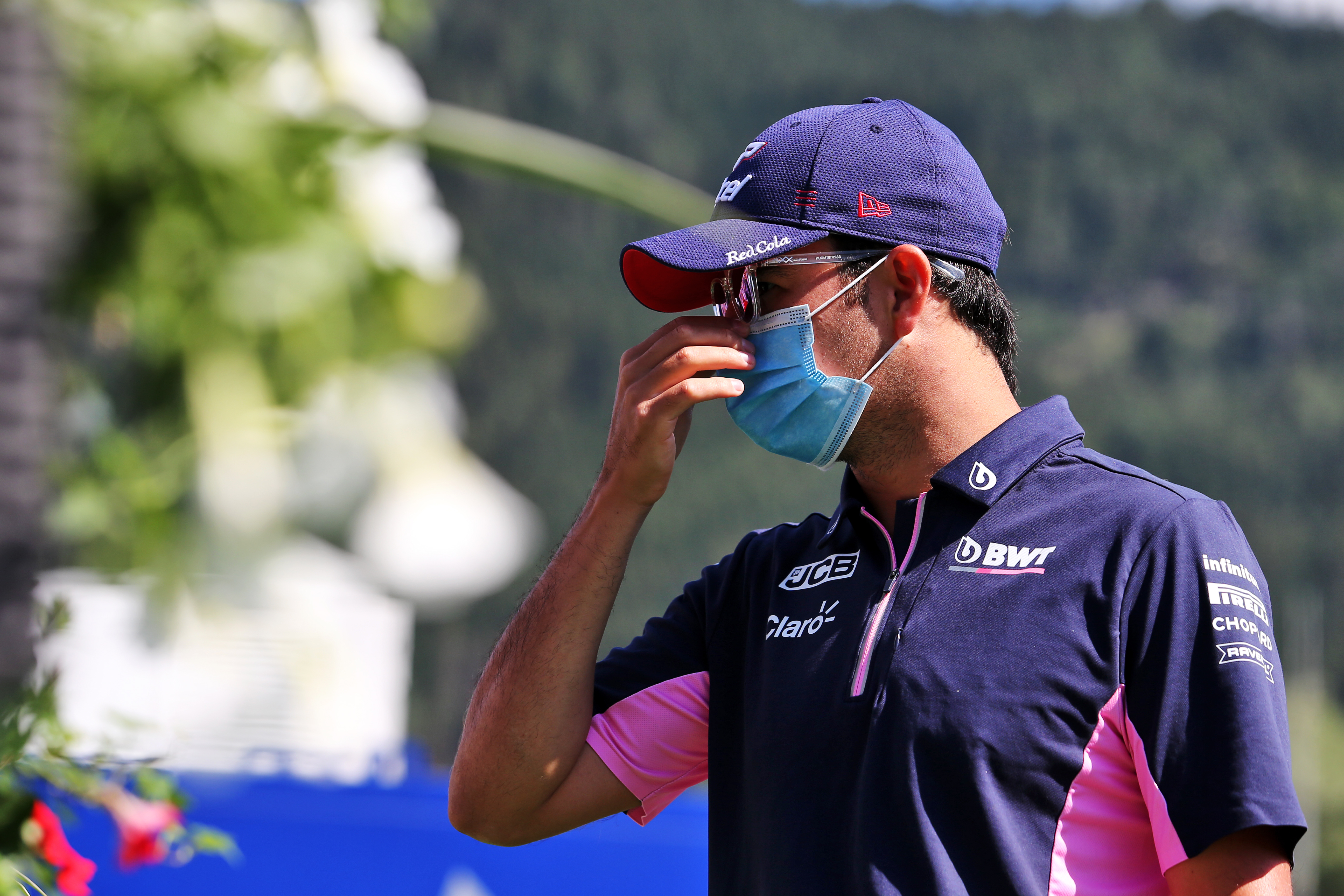