Hulkenberg ruled out of British GP before the start

Nico Hulkenberg will not make his Formula 1 race return in the British Grand Prix after being ruled out by a late technical problem on his Racing Point car.

The ex-Renault driver was drafted in by Racing Point to replace Sergio Perez after Perez tested positive for COVID-19.

Hulkenberg, chosen because of his affiliation with the team in its Force India guise, impressed during Friday practice and in qualifying with how quickly he got up to speed having not driven since last year’s Abu Dhabi season finale.

He was knocked out in Q2 after a failed attempt to get through on medium tyres and then a scruffy lap on softs, and was due to start the race 13th.

But a problem with his car’s fire-up meant he never took to the grid and was set for a pitlane start as the team hurried to try to fix the problem.

Racing Point was unable to do so, though, and announced just before the scheduled start of the race that Hulkenberg would not be able to take part.

It leaves the team with only one driver, Lance Stroll, who started from sixth on the grid.

Hulkenberg is expected to have another shot next week as Perez is likely to miss out because of the UK’s quarantine rules and the amount of time he needs to spend in isolation.

“It’s a bit crazy isn’t it,” Hulkenberg told Sky Sports during the race. “Somehow it fits into all these crazy days that I’ve experienced.

“They tried everything but some sort of power unit issue, we didn’t manage to get the car started and get out there. Which is obviously disappointing. They’re looking into why, they don’t know yet.

“If there is a next weekend, today would have been very important to get more experience and to understand and learn more about the car, especially in a race condition, so it’s just a loss on that side.” 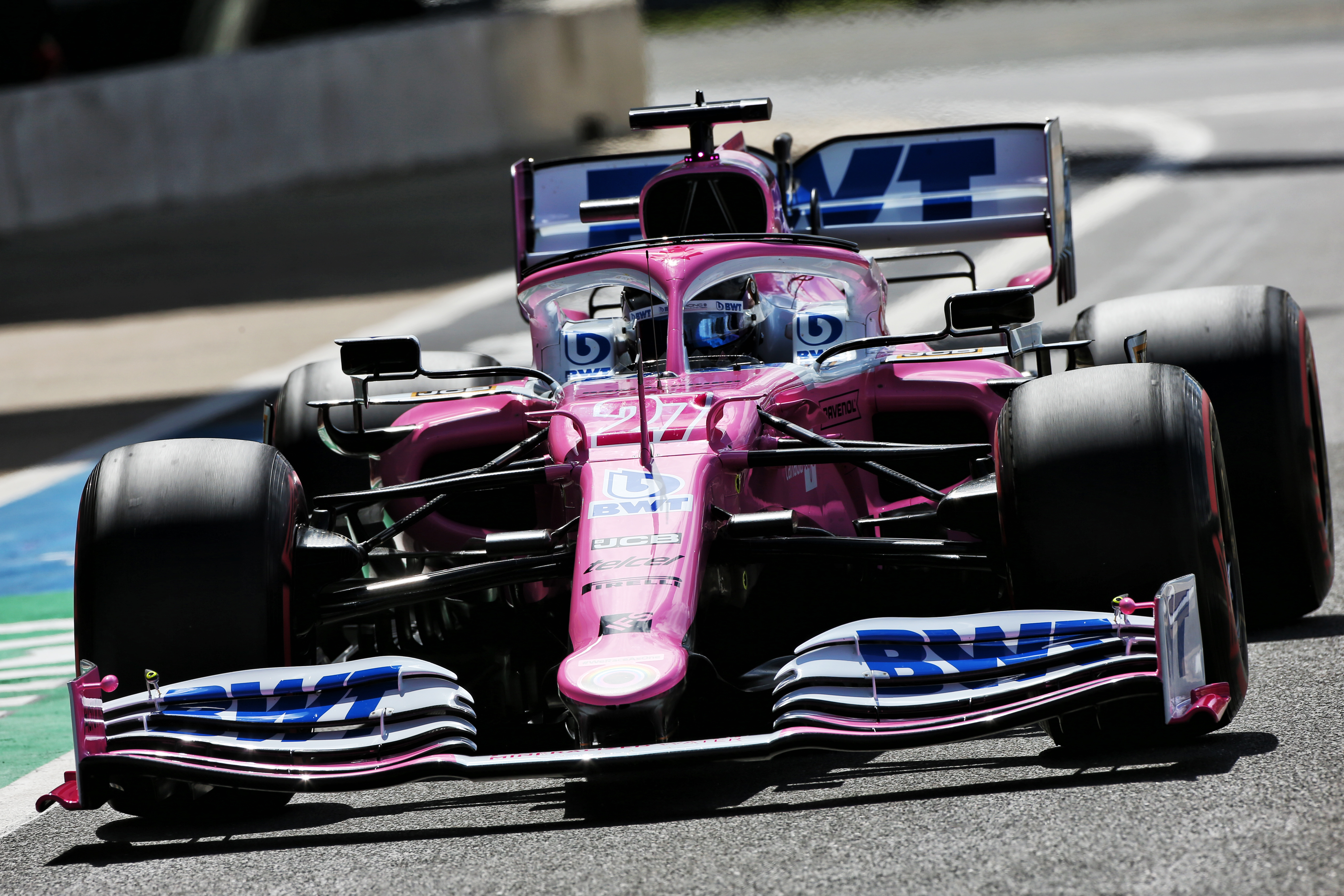