Jul 11 2020
By Valentin Khorounzhiy
No Comments

Leclerc, who is provisionally due to line up 11th for tomorrow’s race, is being investigated for having potentially impeded AlphaTauri’s Daniil Kvyat at Turns 9 and 10 during the second segment of qualifying, from which neither driver advanced into Q3.

He will report to the stewards at 6pm regarding this incident, as well as “allegedly crossing the control line after a red flag”, which had come out for Antonio Giovinazzi’s Alfa Romeo stopping on track in Q1.

Kimi Raikkonen will have to visit the stewards’ room for the same alleged red flag offence, while Sergio Perez is due for a hearing because of a potential yellow flag infringement at Turn 3 in Q1.

Leclerc summed up that the 2020 Ferrari, which received some upgrades this weekend, remains “just too slow” after what proved to be another mooted qualifying for the team.

Though the session was held in diametrically opposite weather conditions to Austrian Grand Prix qualifying at the same venue last weekend, it was again just a single Ferrari in Q3, with Leclerc missing out by a tenth in the second segment.

“Unfortunately we had the rain once we went on the second set [wets],” Leclerc explained to Sky Sports.

“But anyway I think the main problem today was we were just not quick enough.

“However we look at it, we are just too slow at the moment. We need to work.” 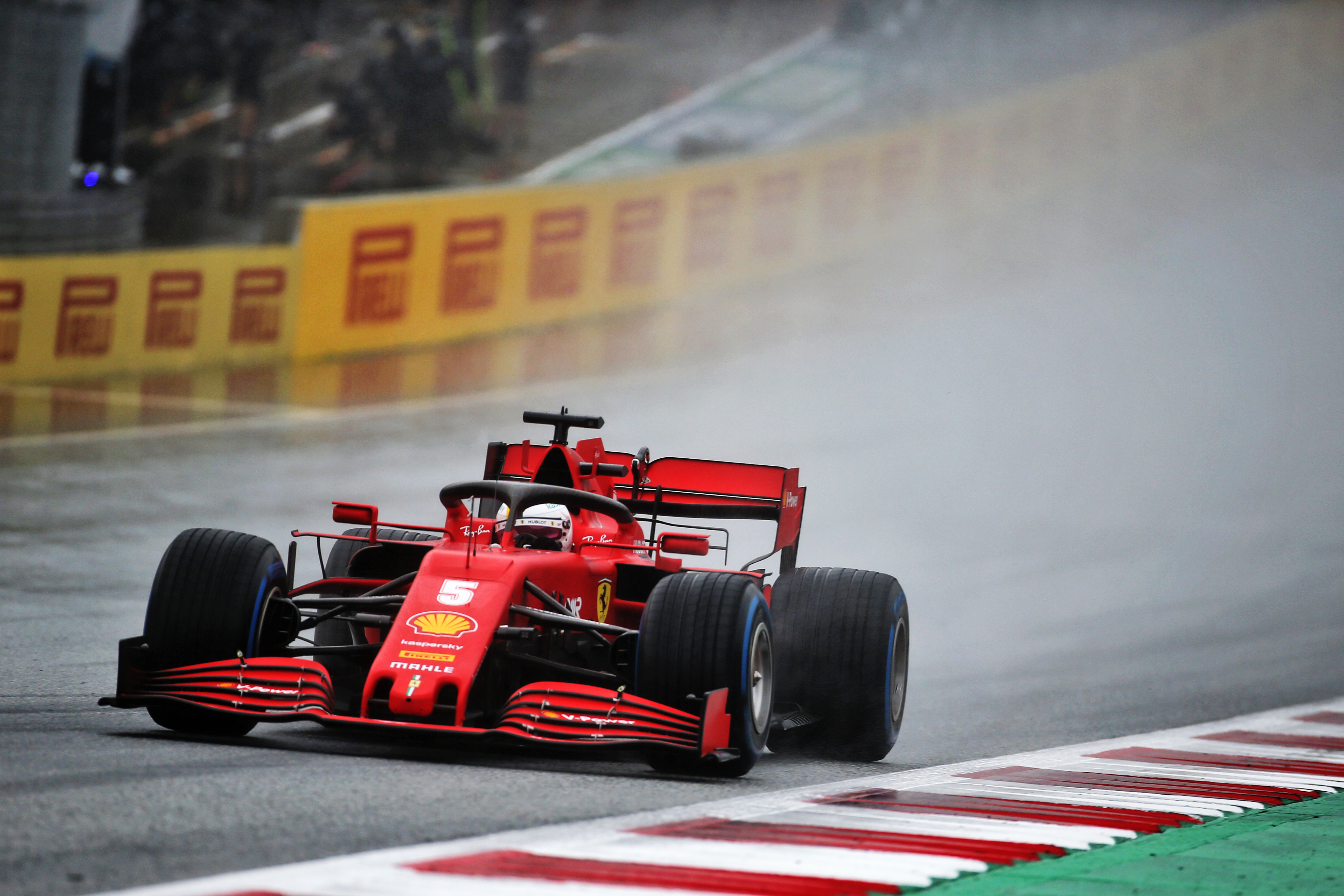 Team-mate Sebastian Vettel advanced to Q3 at Leclerc’s expense, but had to contend with being last in that session, nearly half a second behind the next-slowest car, struggling more than others once rain had picked up.

Asked by Sky if he’d expected better from the session, he said: “Honestly, yes. But it was a difficult session for us.

“We struggled to get the tyres to work. Now we need to look and see why.

“I had lots of aquaplaning in particular at the end of Q2 and in Q3 as well. So not ideal.

“But we need to make sure we learn the maximum we can from this session and take it into the next wet session.

“Tomorrow should be dry so it’s a bit different and we’ll fight and try everything we can tomorrow. 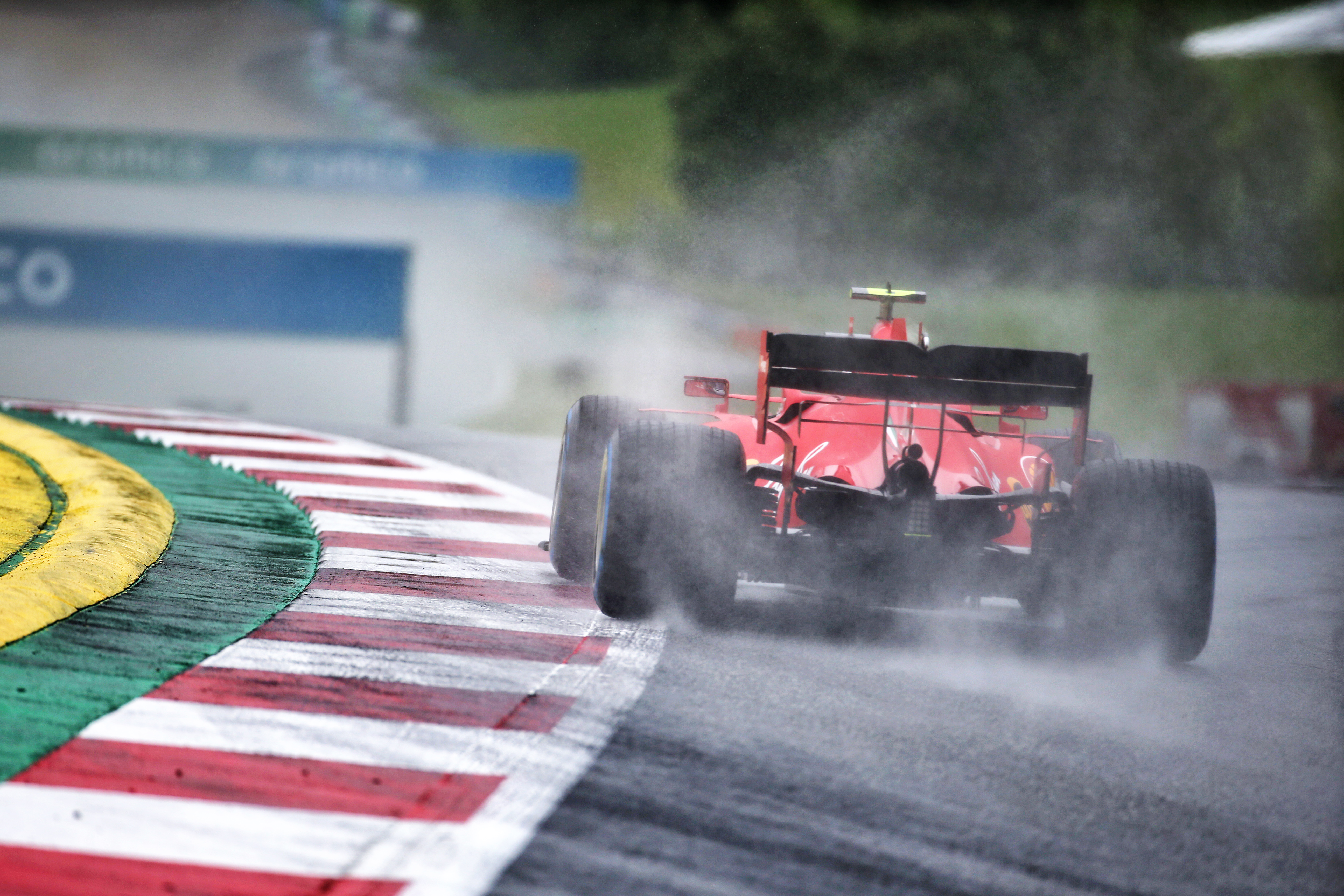