Gary Anderson: Why McLaren was the standout car in the wet - The Race
Skip to content
Formula 1

When it comes to driving in the wet, especially for the first time in a season and when it’s going straight into qualifying, it’s the driver that is the hero.

But underneath the driver there needs to be a car that is balanced and compliant so it gives the person at the wheel some progressive feedback and with an engine package that delivers its power smoothly.

In Styrian Grand Prix Q3, we ended up with 10 cars fighting for pole. I am going to take a quick look at those 10 cars and drivers.

No big surprise here because, as we all know, Lewis Hamilton is a rocketship when it comes to judging the grip level of a track. He just seems to be able to take it much nearer the limit than anyone else. Valtteri Bottas in the same car is an example of what I mean – 1.428s slower than Hamilton is a lifetime in F1. 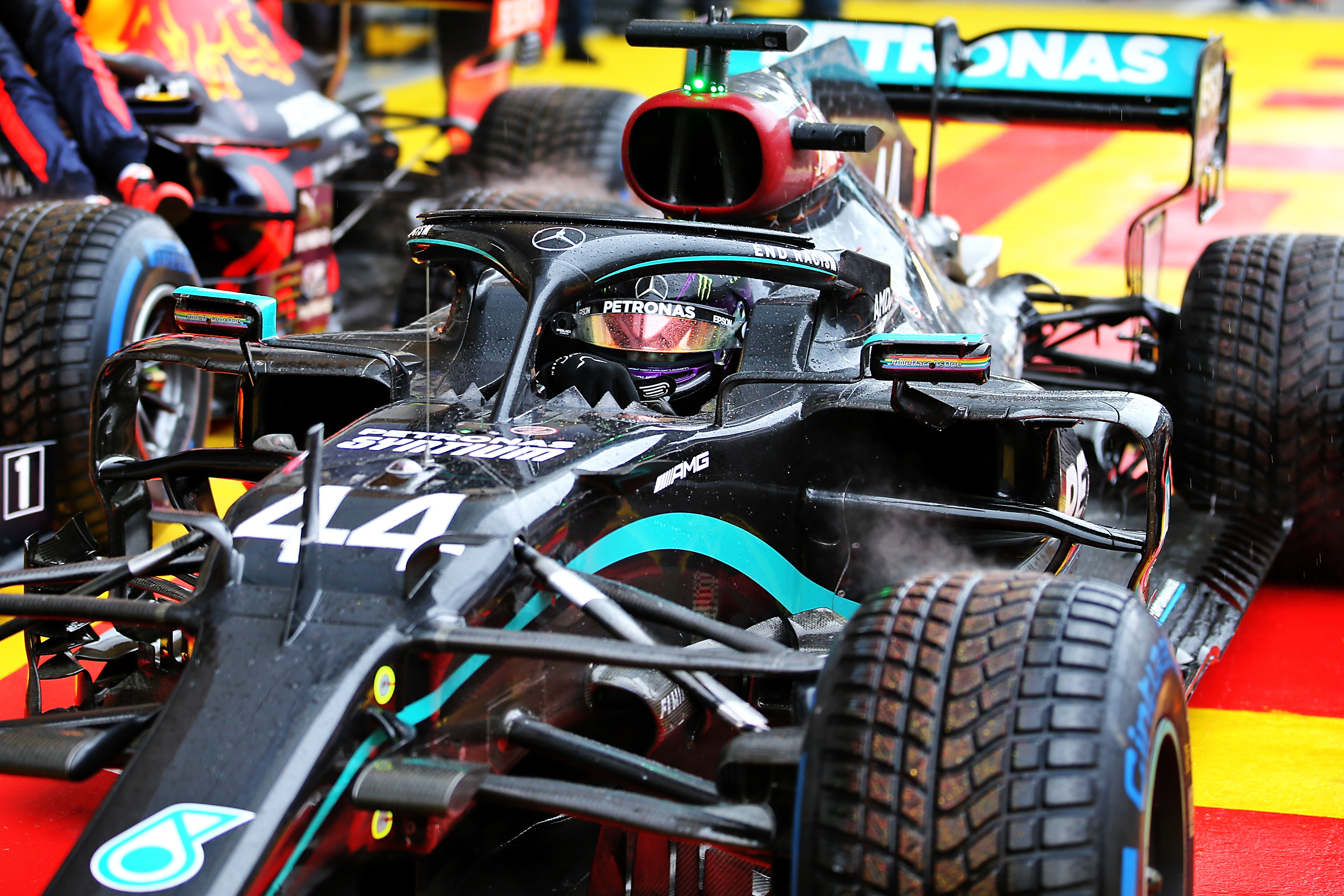 Again, we shouldn’t expect anything else from Red Bull. Max Verstappen experiments a lot with the racing lines in the wet and is without doubt brave, but that bravery sometimes costs him. Lapping 0.522s faster than team-mate Alex Albon shows that – and Albon is no slouch.

Heading into the second race of the season, McLaren has definitely found a new lease of life for 2020. It looks like it is competitive in all conditions and with either driver – major progress considering where McLaren was in 2018. Carlos Sainz Jr ended up 0.254s faster than Lando Norris.

Both drivers did a competent job, showing the car has a decent balance. I think Esteban Ocon has now showed that he is capable of taking on Daniel Ricciardo. In the dry, it might just take a little more time but in the wet he was the faster through all of the sessions. He ended up 0.270s faster than his team-mate. 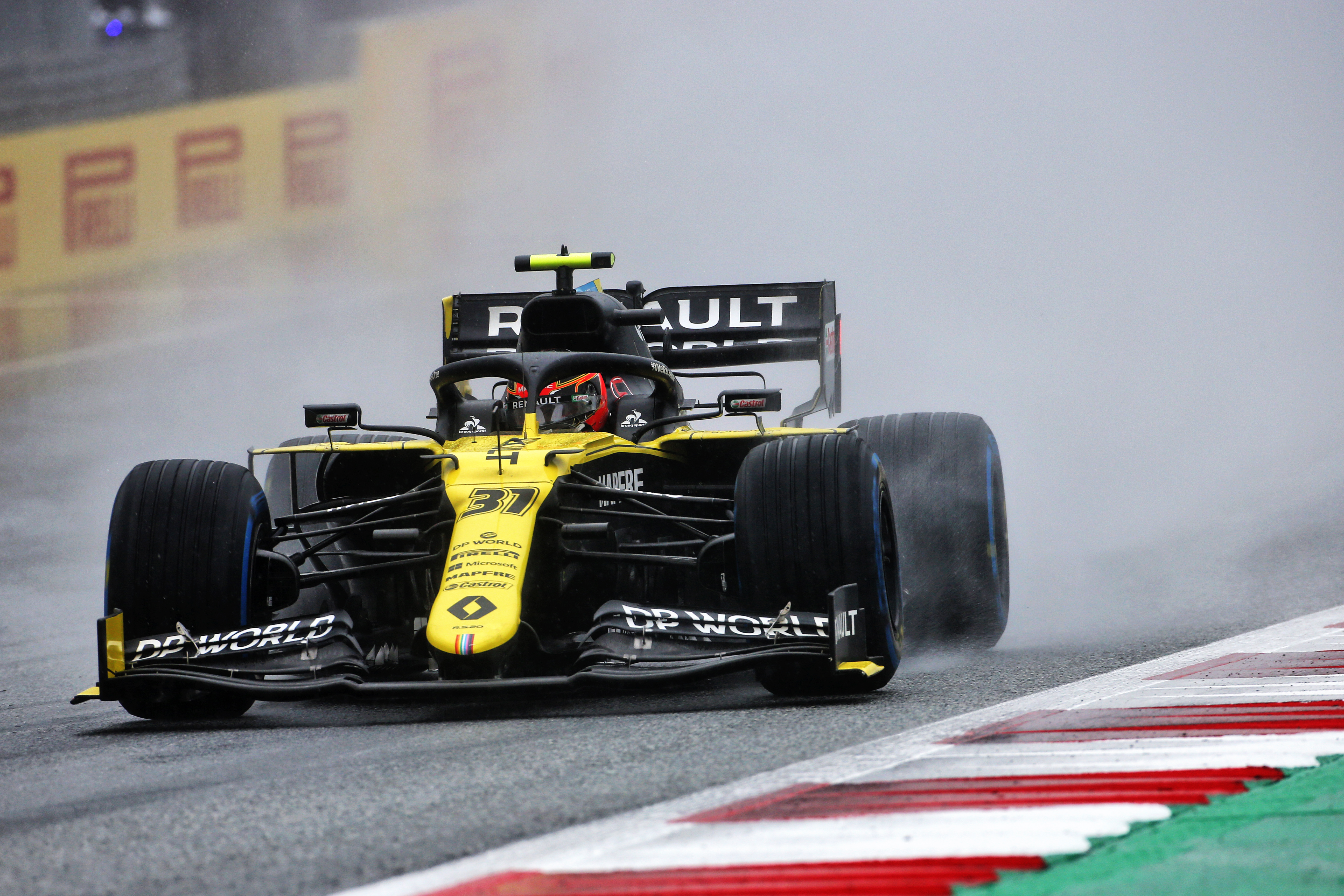 Pierre Gasly has showed he is much happier at AlphaTauri than he was when he got his chance with the mothership Red Bull team. And in conditions like today, it shows he can let his natural talent flow. In Q2, he was 0.973s faster than team-mate Daniil Kvyat.

And then there was Ferrari. Dry or wet, it is basically in the ‘proverbial’. Sebastian Vettel ended up 10th (last) in Q3, 10th in Q2 (last to get through), which was faster than team-mate Charles Leclerc by 0.083s. Basically, this shows that both drivers are very close but they just don’t have the car.

Only two weekends in and, performance wise, Ferrari is now firmly embedded in that midfield battle. The biggest worry for Ferrari is that it is not even leading that group. 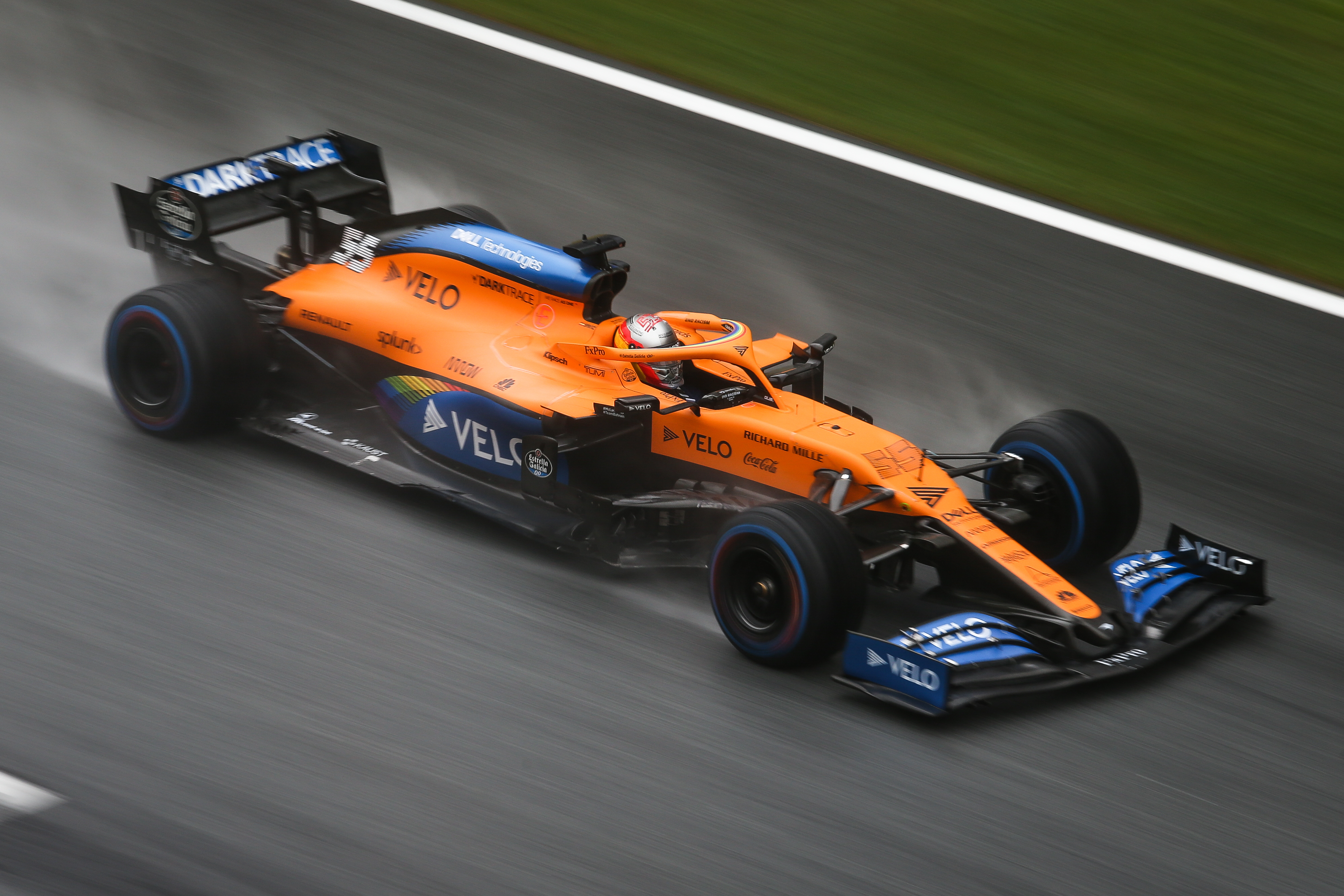 Out of all that, I would say that the McLaren chassis is the one that stands out to me.

Two cars qualifying in the top six in less than ideal conditions, with just a quarter-of-a-second between them, shows that the drivers have confidence in the car.

As these two consecutive races at the same track have shown, the team knows how to get the best out of its chassis in both the dry and the wet conditions.

If it can keep this sort of performance up and Ferrari doesn’t alter its approach to its lack of performance, McLaren might just be able to move beyond that coveted fourth place that it took in last year’s constructors’ championship and move up to third. 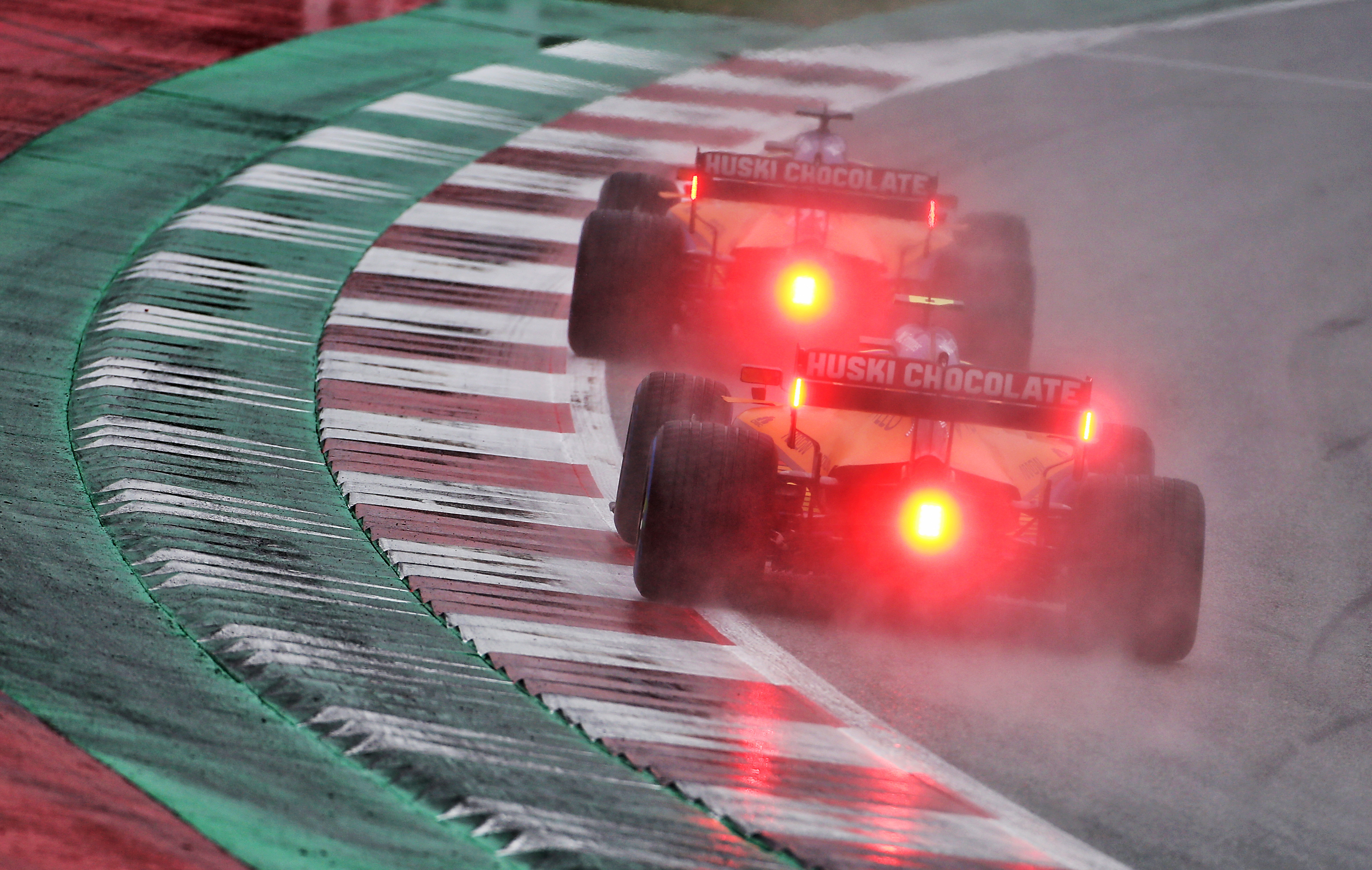