Latifi crashed while chasing Mick Schumacher late in the race, as they fought over 15th place.

It caused the late safety car that changed the outcome of the race and the title battle as FIA race director Michael Masi fast-tracked the end in order to set up one final lap of racing.

Max Verstappen used that to Lewis Hamilton to win the grand prix and the championship and afterwards Latifi was targeted with abuse by those blaming him for the outcome.

He said he suspected the “cruel” world of social media would be problematic so has “purposely been staying away from social media to kind of let things settle down from the events of the last race”, and that included deleting Twitter and Instagram from his phone.

He revealed the response amounted to “thousands of messages” in public and private and while “most” were supportive he said he had received “a lot of hate and abuse”. 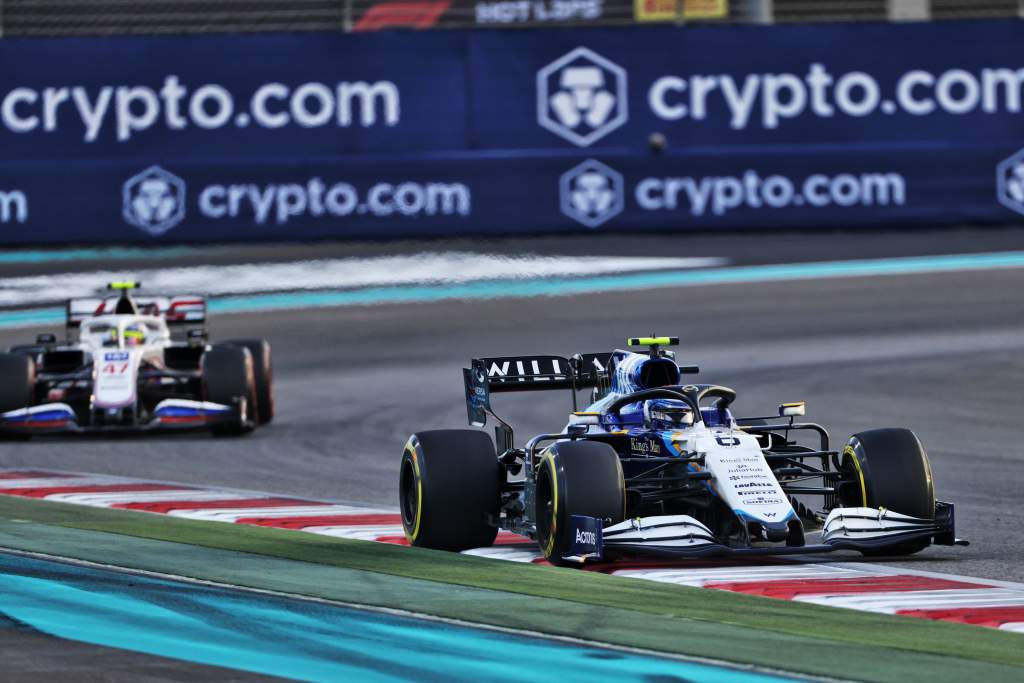 After considering how to handle it, Latifi has decided rather than stay silent he would be better off “calling out” online bullying because “using social media as a channel to attack somebody with messages of hate, abuse and threats of violence is shocking”.

“The ensuing hate, abuse, and threats on social media were not really a surprise to me as it’s just the stark reality of the world we live in right now,” Latifi said. 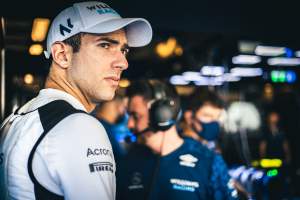 Apologetic Latifi has nothing to be sorry for
Read more

“I’m no stranger to being talked about negatively online, I think every sports person who competes on the world stage knows they’re under extreme scrutiny and this comes with the territory sometimes.

“But as we’ve seen time and time again, across all different sports, it only takes one incident at the wrong time to have things completely blown out of proportion and bring out the worst in people who are so-called ‘fans’ of the sport.

“What shocked me was the extreme tone of the hate, abuse, and even the death threats I received.”

Though Latifi apologised after the race for inadvertently influencing what happened with his crash, this was widely viewed as an endearing but also unnecessary action.

He says he realises the only people he needed to apologise to was his team for crashing and that “everything else that followed was out of my control”. 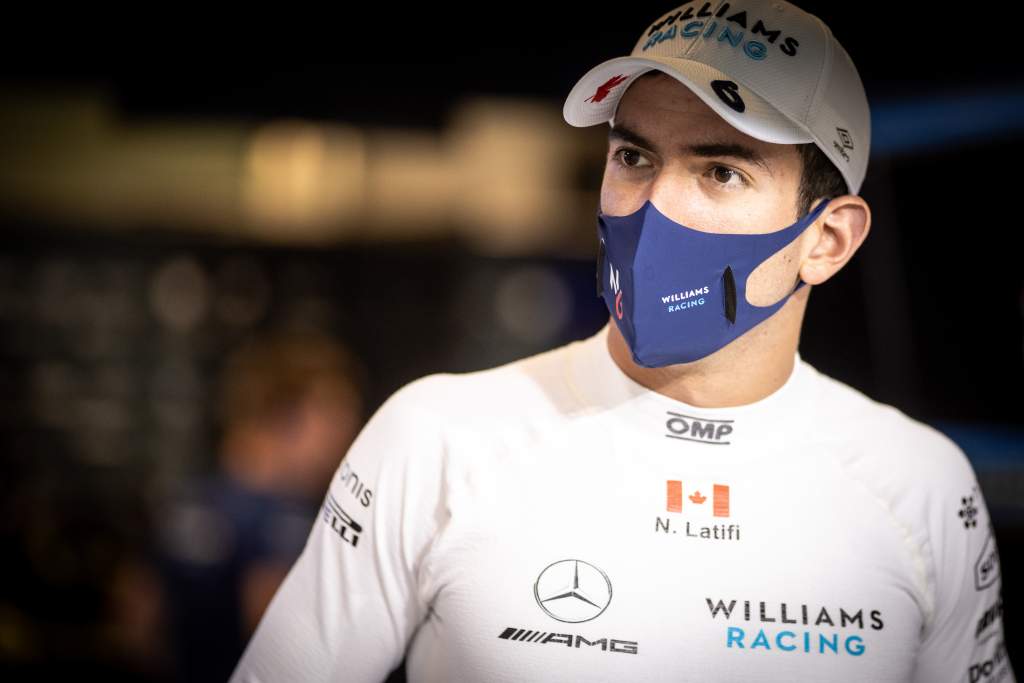 “Some people said I was racing for a position that didn’t matter with only a handful of laps remaining,” said Latifi.

“But whether I am racing for wins, podiums, points or even last place, I will always give it my all until the checkered flag. I’m the same as every other driver on the grid in that regard. 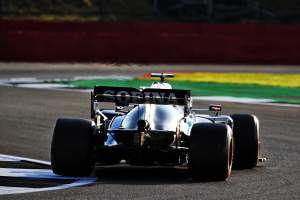 “To the people who don’t understand or don’t agree with that, that’s fine with me. You can have your opinion.

“But to use those opinions to fuel hatred, abuse and threats of violence, not only to me, but to those closest to me as well, tells me these people are not true fans of the sport.”

Latifi said he understands the need to have a “thick skin” being a prominent athlete but felt many comments “crossed the line into something far more extreme” after Abu Dhabi.

And he wants to use his experience to try to make people think twice and not act this way in the future as he knows that “I’m not alone in thinking that a negative comment always seems to stick out more, and can sometimes be enough to drown out 100 positive ones”. 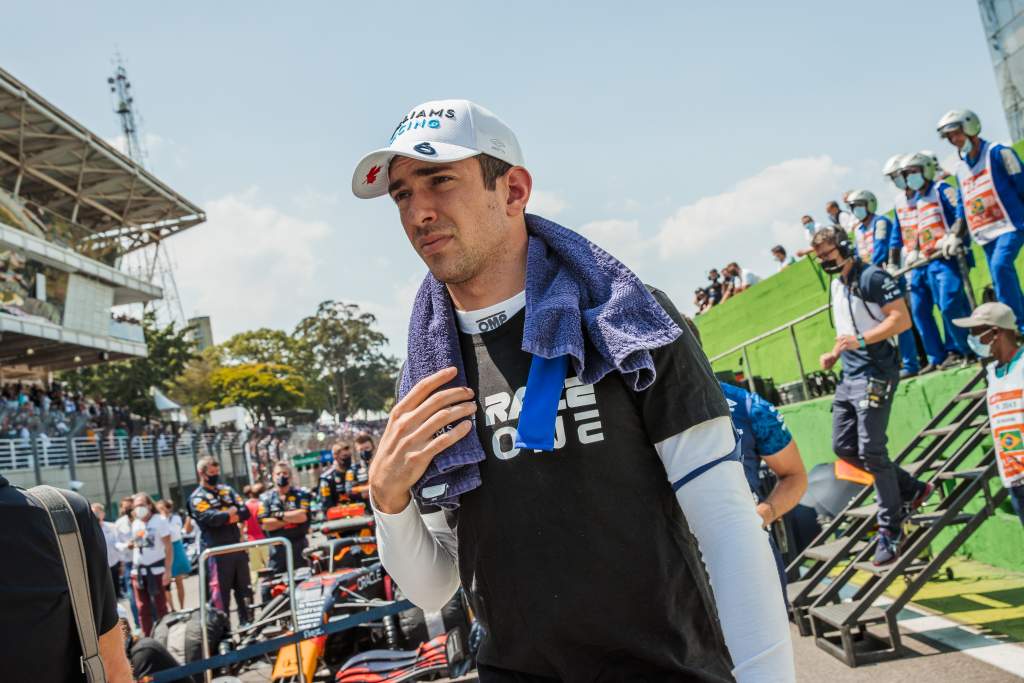 “It concerns me how somebody else might react if this same level of abuse was ever directed at them,” he said.

“No one should let the activities of a vocal minority dictate who they are.

“Events in the last week have made me see how important it is to work together to stop this kind of thing happening and to support those on the receiving end.

“I realise I’m unlikely to convince those who acted in this way towards me to change their ways – and they may even try to use this message against me – but it’s right to call out this kind of behaviour and not stay silent.

“To all the fans and people that did have my back during this whole situation, I want to say a huge thank you.

“I’ve seen and read a lot of your messages and they are much appreciated. It’s nice to know I have so many people supporting me.

“Sport is by its very nature competitive – but it should bring people together, not drive them apart.

“If sharing my thoughts, and highlighting the need for action, helps just one person, then it was worth it.”

A message from me after the events of Abu Dhabi https://t.co/uYj7Ct6ANQ pic.twitter.com/eThFec8nAi