Formula 1 posted a loss of $104m in the third quarter of 2020, with the return of racing offset by the absence of spectators and significant one-time revenue hits.

The 2020 F1 season finally began in July with the commencement of an intense race schedule that meant 10 grands prix were held in Q3, compared to seven races last year.

However, fans were only in attendance at one race during this period with the reduced capacity allowed at the Russian Grand Prix.

The absence of paying fans and special deals agreed to facilitate a mostly European schedule with minimal travelling meant that despite holding three more grands prix than in Q3 of 2019, F1 revenue dropped by $36m. 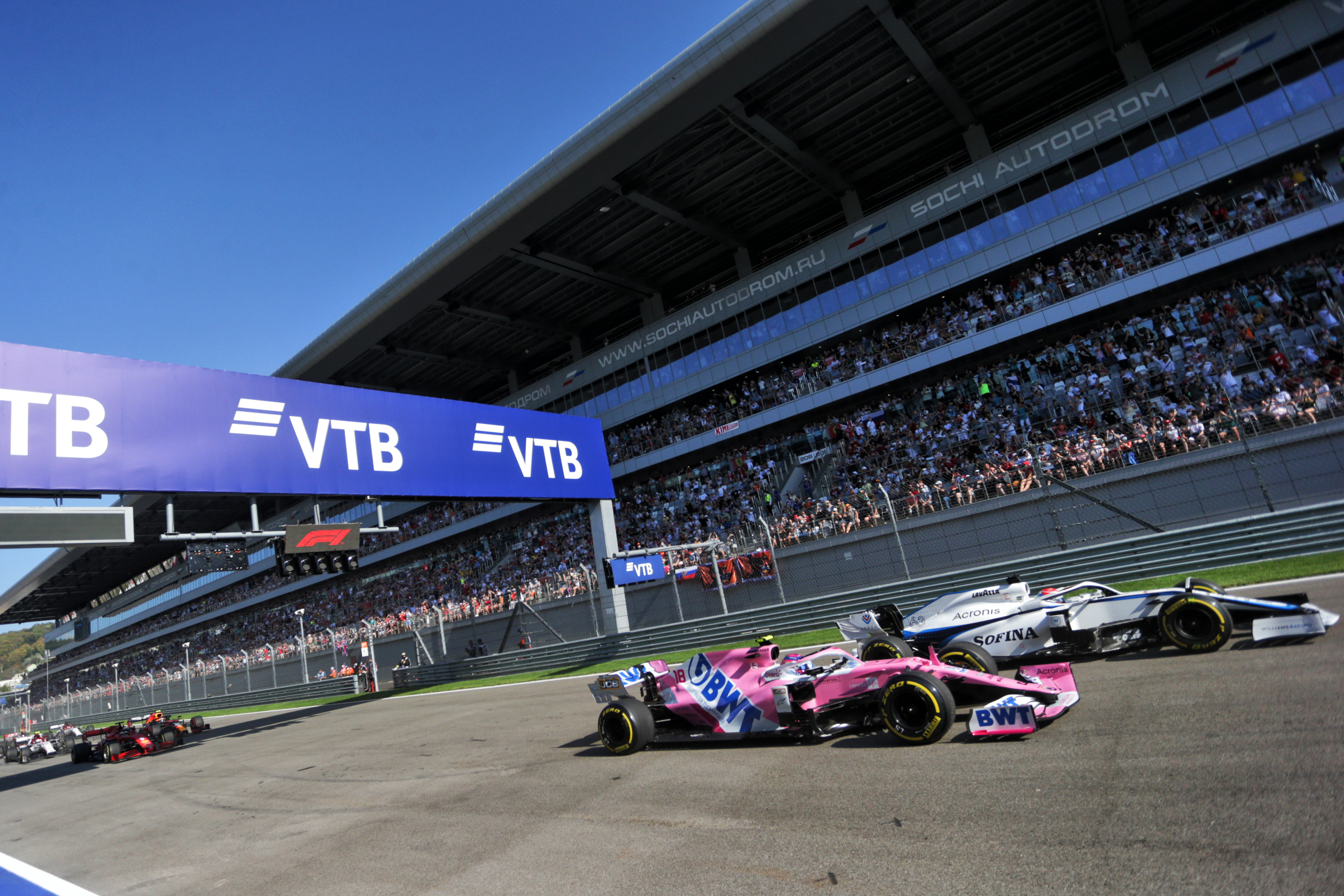 Broadcasting, advertising and sponsorship fees increased compared to 2019 due to the three additional races during the three-month period but were lower than originally contracted.

There have also been “one-time changes in sponsorship contracts” because F1’s closed paddocks as part of its strict COVID-19 protocols mean traditional sponsorship activities cannot be carried out.

In addition to increase pro-rata payments due to so many races, it was impacted by inflated one-time fees paid because of the fresh commitment to a new five-year Concorde Agreement. 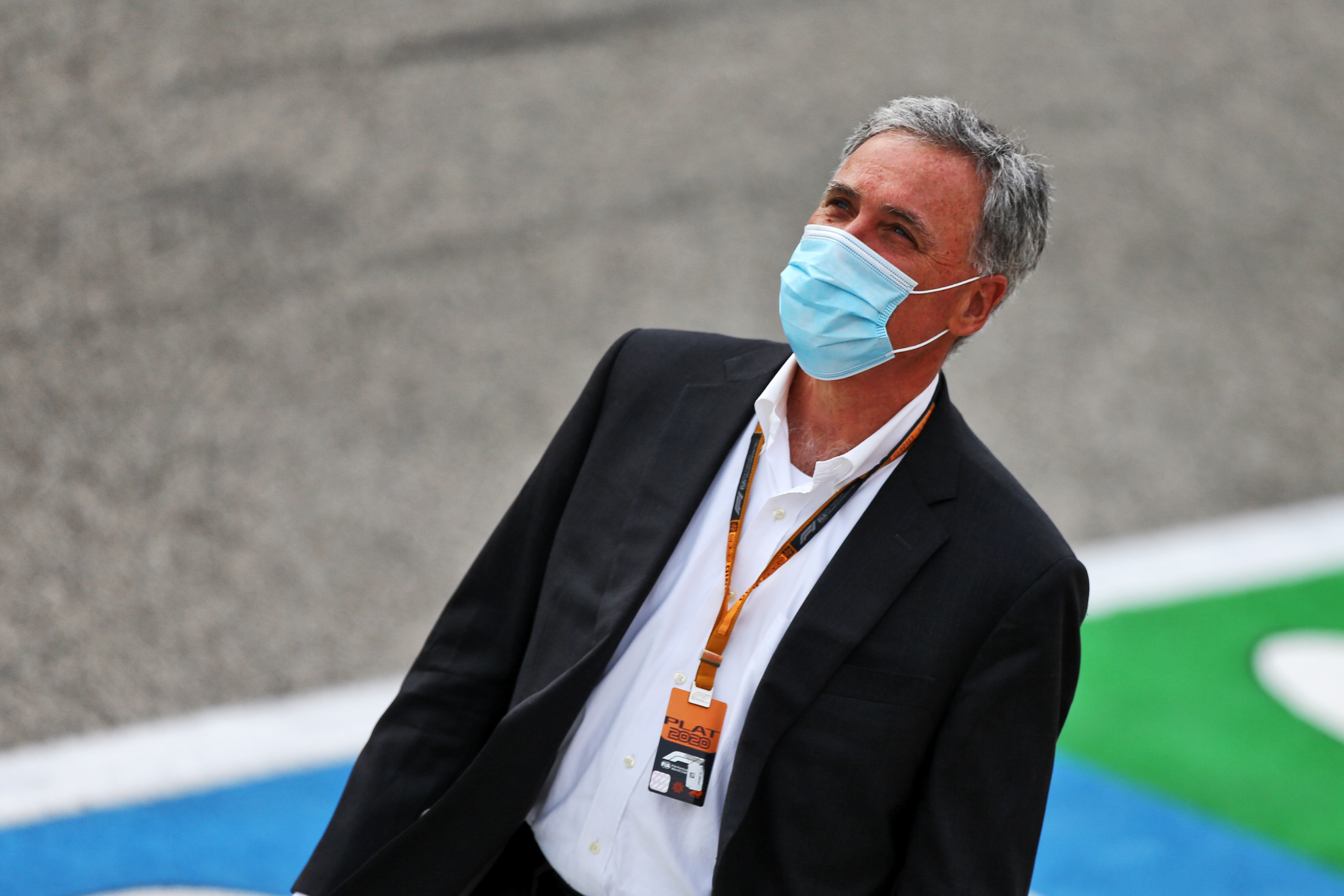 Liberty boss Greg Maffei hailed the effort to get all 10 teams signed up to the new commercial terms, as well as firming up a 17-race schedule.

He also paid tribute to outgoing F1 CEO and chairman Chase Carey’s efforts ahead of his departure after 2020.

He described the eventual 2020 calendar as a “bit of a jigsaw puzzle” but “feels good” about the fan reaction to season, and reported consolidated television figures as a “solid result” in the context of this year and given Mercedes’ ongoing domination of the championship.

“The financial impact this year is significant, but manageable,” said Carey.