Formula 1 will race in Saudi Arabia next year with a night race in Jeddah, the country has announced.

Saudi’s controversial addition to the 2021 calendar has been expected for some time, with a Jeddah street race planned in November for at least two seasons before a likely move to a new purpose-built track as part of a major sports complex.

F1 will be the most high-profile motorsport competition to race in Saudi so far but is far from the first, as the Race of Champions, Dakar Rally and Formula E have all been held there in recent years.

F1 CEO Chase Carey acknowledged that Saudi Arabia “is a country that is rapidly becoming a hub for sports and entertainment with many major events taking place there in recent years” and said the region is “hugely important to us”. 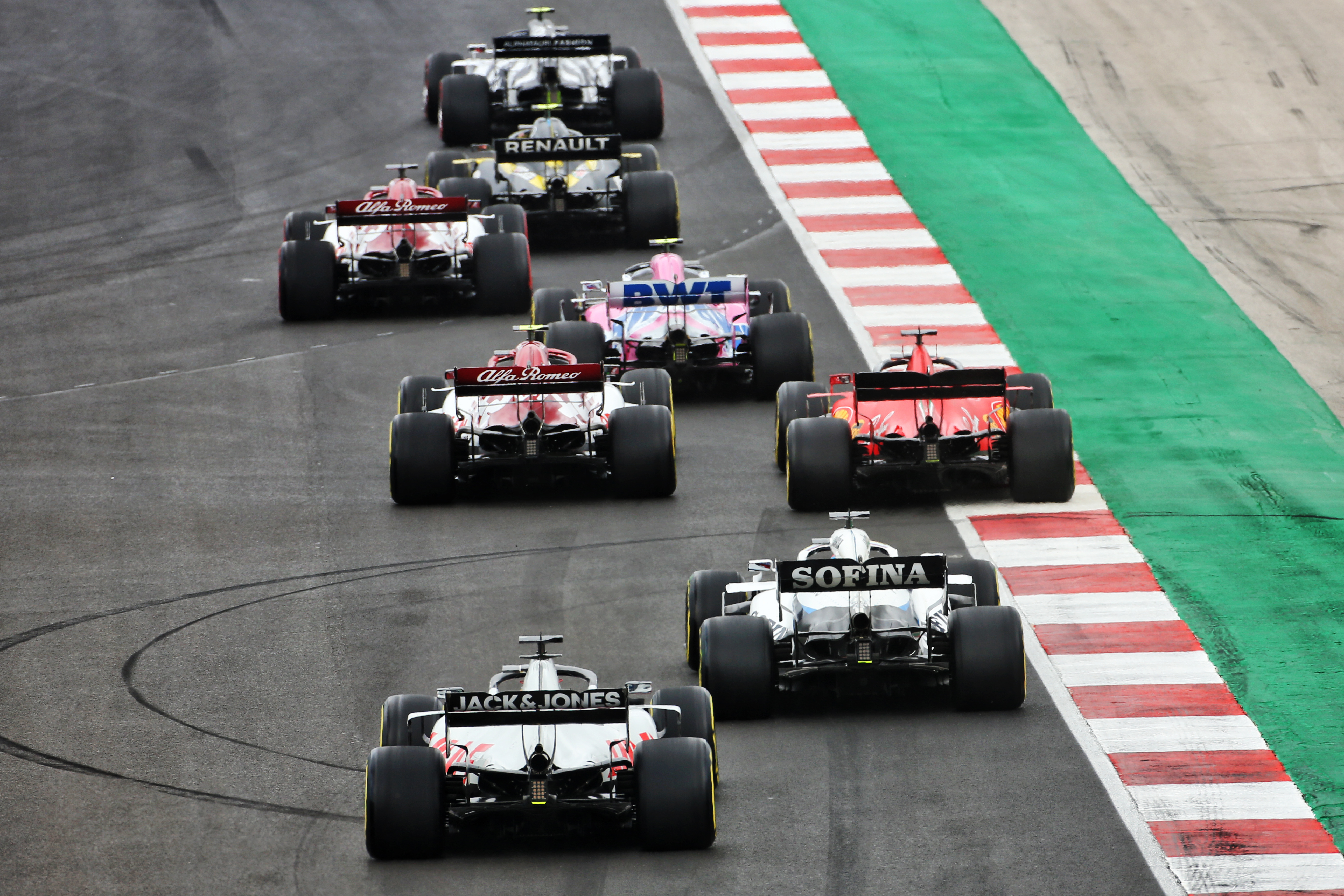 Amid the speculation Saudi was set to join the calendar, a statement from Amnesty International was issued warning that the grand prix would be “part of ongoing efforts to sportswash the country’s abysmal human rights record”.

Sportswashing is a means of using major sporting events to improve a country’s reputation and Amnesty said Saudi authorities “apparently still see elite-level sport as a means of rebranding their severely tarnished reputation”.

“Despite the fanfare over Saudi women finally being allowed to drive a car without being arrested, the authorities have recently locked up and tortured several leading women’s rights activists – including Loujain al-Hathloul and Nassima al-Sada.

“If a Saudi Grand Prix goes ahead, at the very least F1 should insist that all contracts contain stringent labour standards across all supply chains, and that all race events are open to everyone without discrimination.

“In the lead-up to a race in Jeddah, we would urge all F1 drivers, owners and teams to consider speaking out about the human rights situation in the country, including by expressing solidarity with jailed human rights defenders.”

🏁 It’s official 🏁 @F1 is coming to the streets of Jeddah in 2021 😍
Follow us to keep up to date on history being made at the first ever #SaudiArabianGP 🇸🇦 #HalaF1 #F1 pic.twitter.com/uqbkKcgRLh

In response, F1 and its leading participants have said they would expect the race to play a part in holding Saudi to higher standards.

“For decades Formula 1 has worked hard be a positive force everywhere it races, including economic, social, and cultural benefits,” said F1 in a statement.

“Sports like Formula 1 are uniquely positioned to cross borders and cultures to bring countries and communities together to share the passion and excitement of incredible competition and achievement.

“We take our responsibilities very seriously and have made our position on human rights and other issues clear to all our partners and host countries who commit to respect human rights in the way their events are hosted and delivered.” 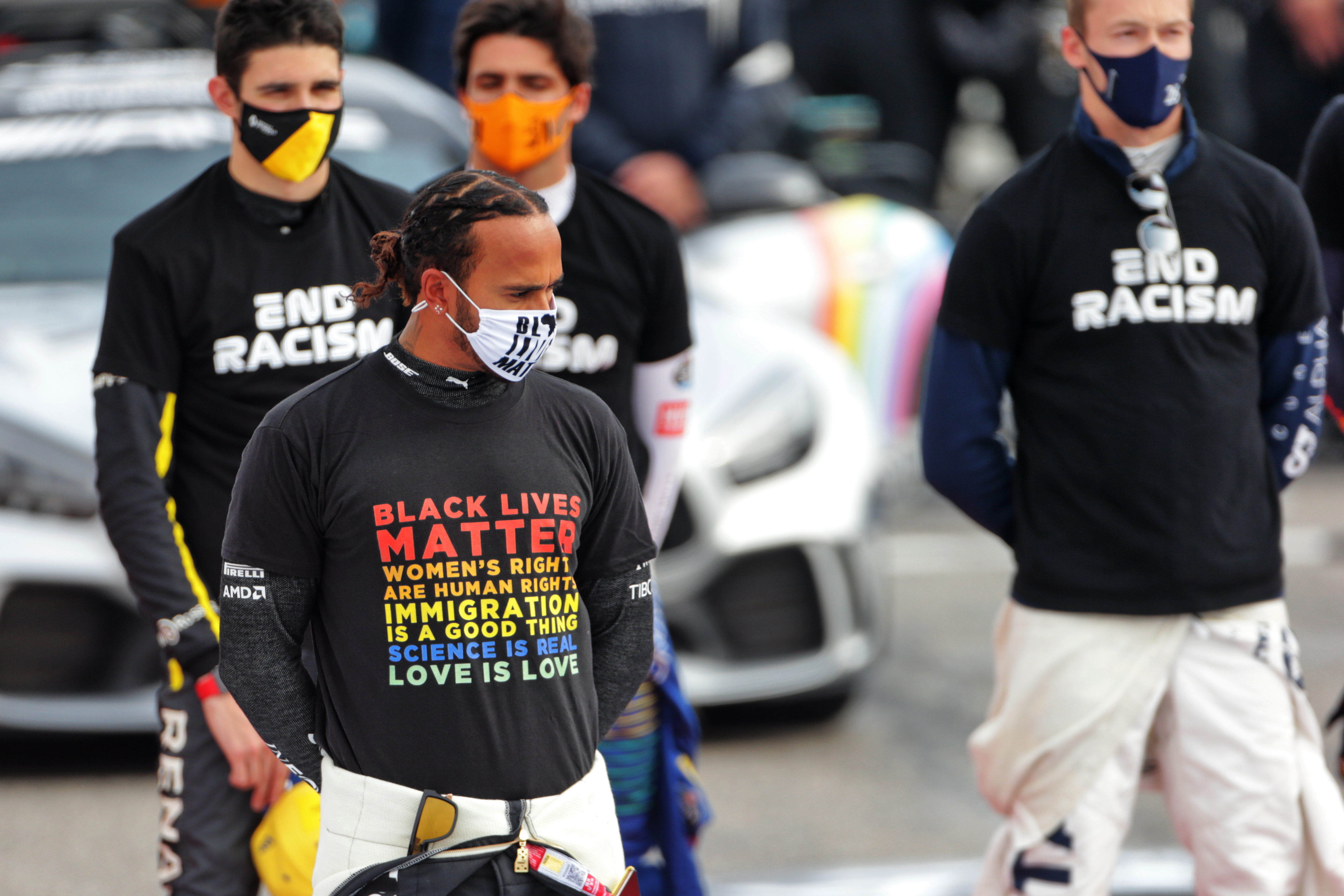 World champion Lewis Hamilton admitted he did not know “enough” about Saudi’s human rights issues and said “I’d like to know more about it” but added F1 should do a better job of leaving a more positive legacy in countries it visits.

“Nelson Mandela many years ago said sport has the power to change the world for the better,” said Hamilton.

“And I think we have already seen the positive shifts that we as a sport this year have committed to and started to push in a direction of supporting human rights and equality and inclusivity.

“I think, as a lot of other sports have shown, it is a powerful platform to initiate change.

“We go to all these countries and while it’s a great event, we leave a lasting positive effect on those places.

“The question is, can we? And can we be a part of bringing attention to certain issues and pushing to change?” 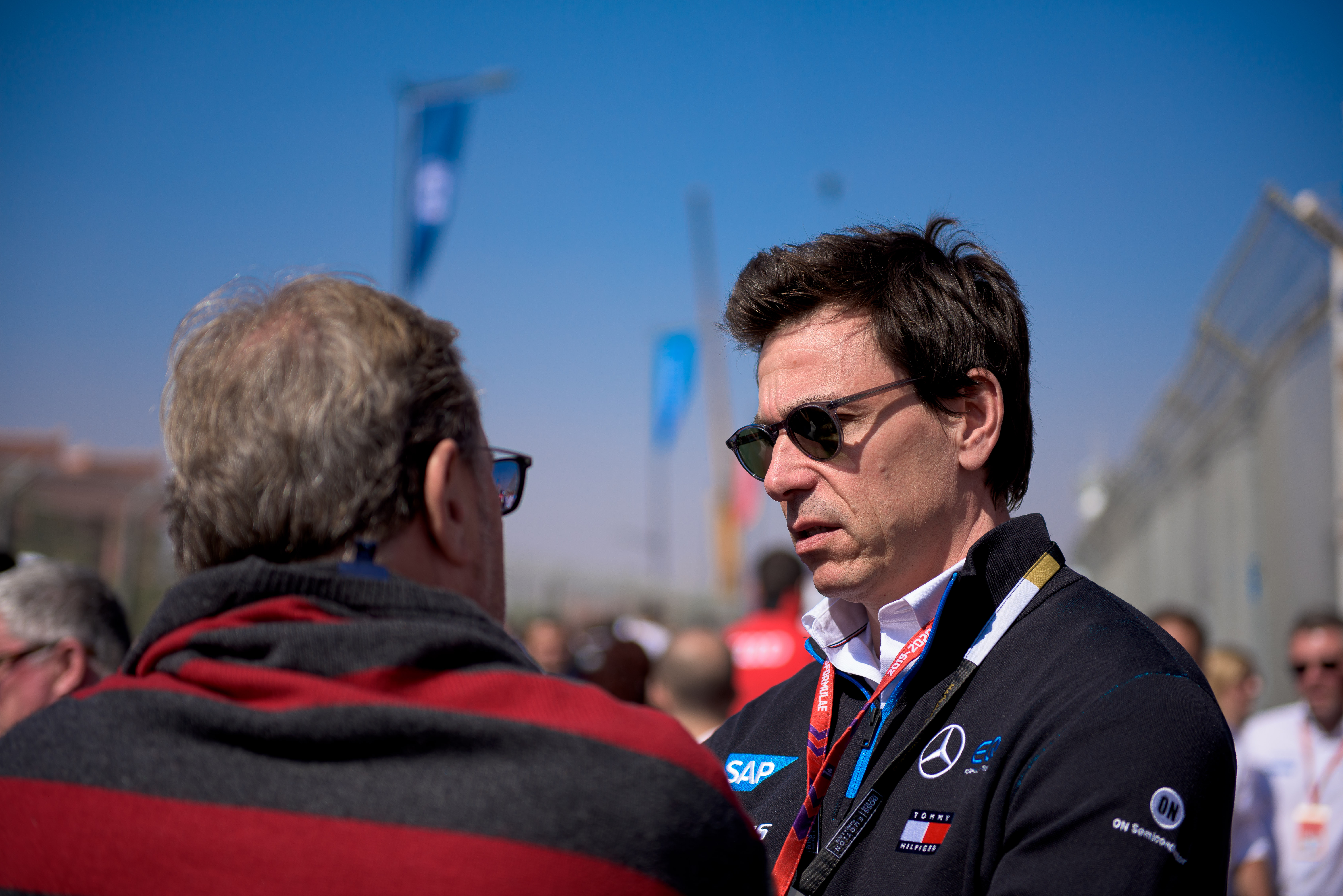 “I was impressed by the change that I’ve seen,” said Wolff.

“As a visitor you never know how things are going. But what I’ve seen personally, that’s the only comment I can make because I saw it, was a great event with no segregation, women and men in the same place enjoying the sporting event.

“We need to start somewhere. I believe that we should do whatever we can to make the world a better place.”

Ferrari team boss Mattia Binotto said: “I think that sport, whatever it is, it’s always positive.

“It is a positive message, always. I think that’s the way we should see it.”