The FIA has extended the jewellery exemption from the past two races until the end of June, amid the stand-off over policing drivers wearing prohibited items on-track.

The FIA told teams back in Australia that changes were coming to ensure rules around drivers wearing jewellery and non-compliant underwear were being followed and that they had two races to prepare for that. 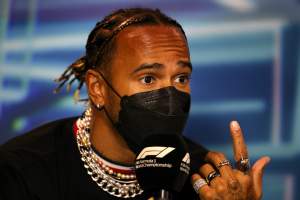 In Miami, teams were told that “compliant underwear” and “the wearing of jewellery” would be part of their pre-event scrutineering process, with immediate effect.

It is the jewellery element to this that has been the most high-profile, especially as it concerns seven-time world champion Lewis Hamilton – who has worn piercings while driving for years.

Race director Niels Wittich informed teams in Miami that as far as the FIA is concerned, jewellery can increase the risk of burn injuries, slow down the emergency removal of driver safety equipment, hinder medical interventions and subsequent diagnosis and treatment, and cause further injury in a worst-case scenario.

In an act, Hamilton has effectively admitted was a symbolic gesture, he turned up to the FIA press conference in Miami wearing multiple chains, rings and three different watches. 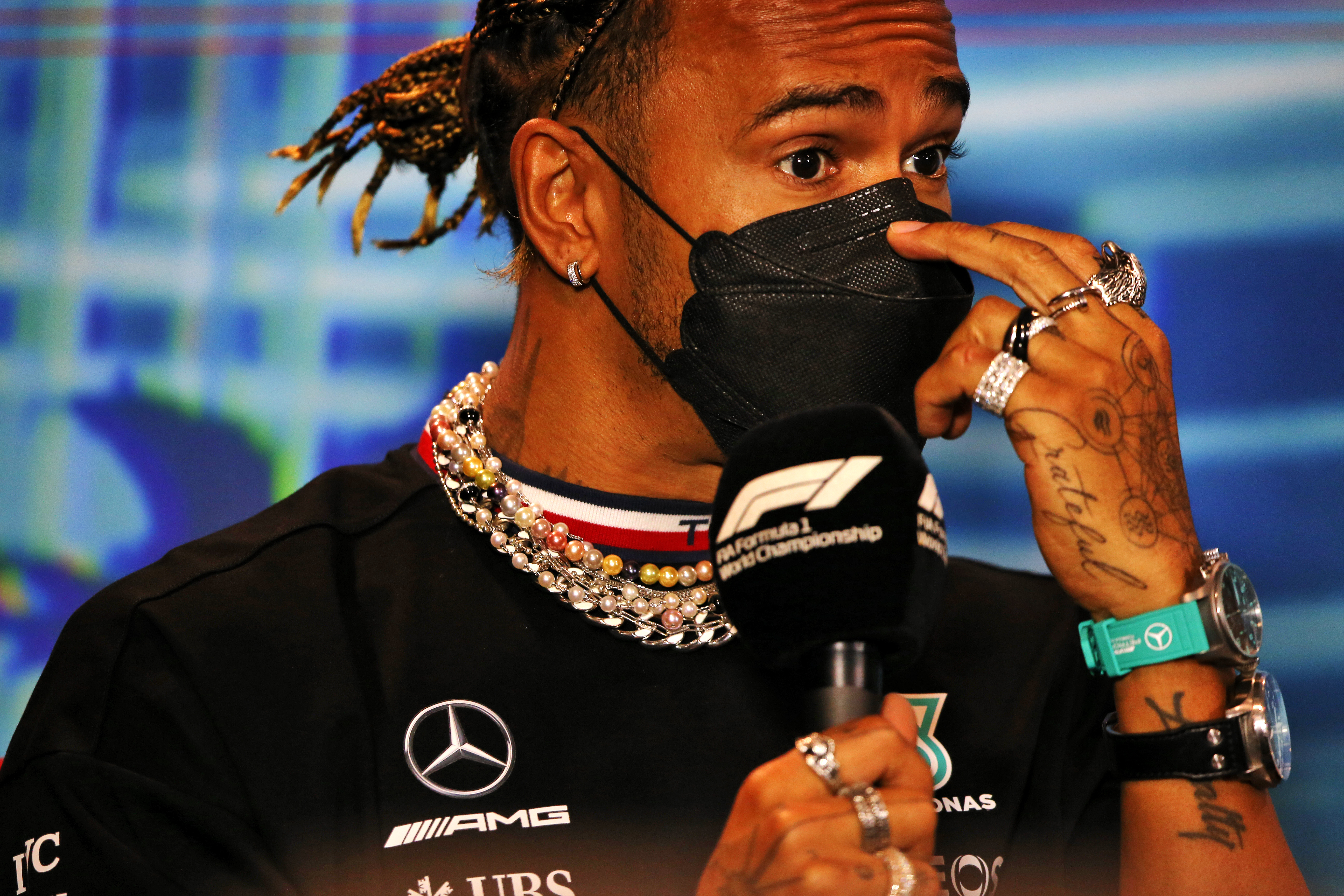 Sebastian Vettel escalated it in his own press conference appearance by suggesting the FIA was making it “more of a personal thing and in a particular way targeted to Lewis”.

After a meeting with FIA president Mohammed Ben Sulayem in Miami, Hamilton removed the jewellery from his ear but was given an exemption for the nose stud which cannot be taken out on his own. 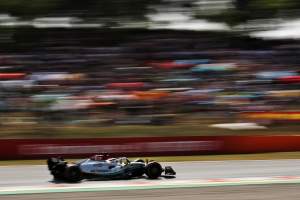 One of Hamilton’s piercings cannot be easily removed on his own so the FIA allowed him to keep wearing it in Miami and Spain.

But Hamilton said in the pre-event press conference that he wouldn’t take it out for the Monaco weekend, having taken issue with the inconsistency the FIA has shown over this matter.

Hamilton also said he felt “too much energy” was been spent on the topic, and it hasn’t been an issue “since it was introduced in 2005, and there’s no reason for it to be a problem now”.

The FIA International Sporting Code only specifies body piercings and metal neck chains are prohibited during the competition – not other items of jewellery.

Wittich added watches to this in Miami via an update to his event notes but items like wedding rings and bracelets remain unspecified.

In the case of a driver not following the rules the stewards would likely end up needing to decide whether to punish them and in which way. 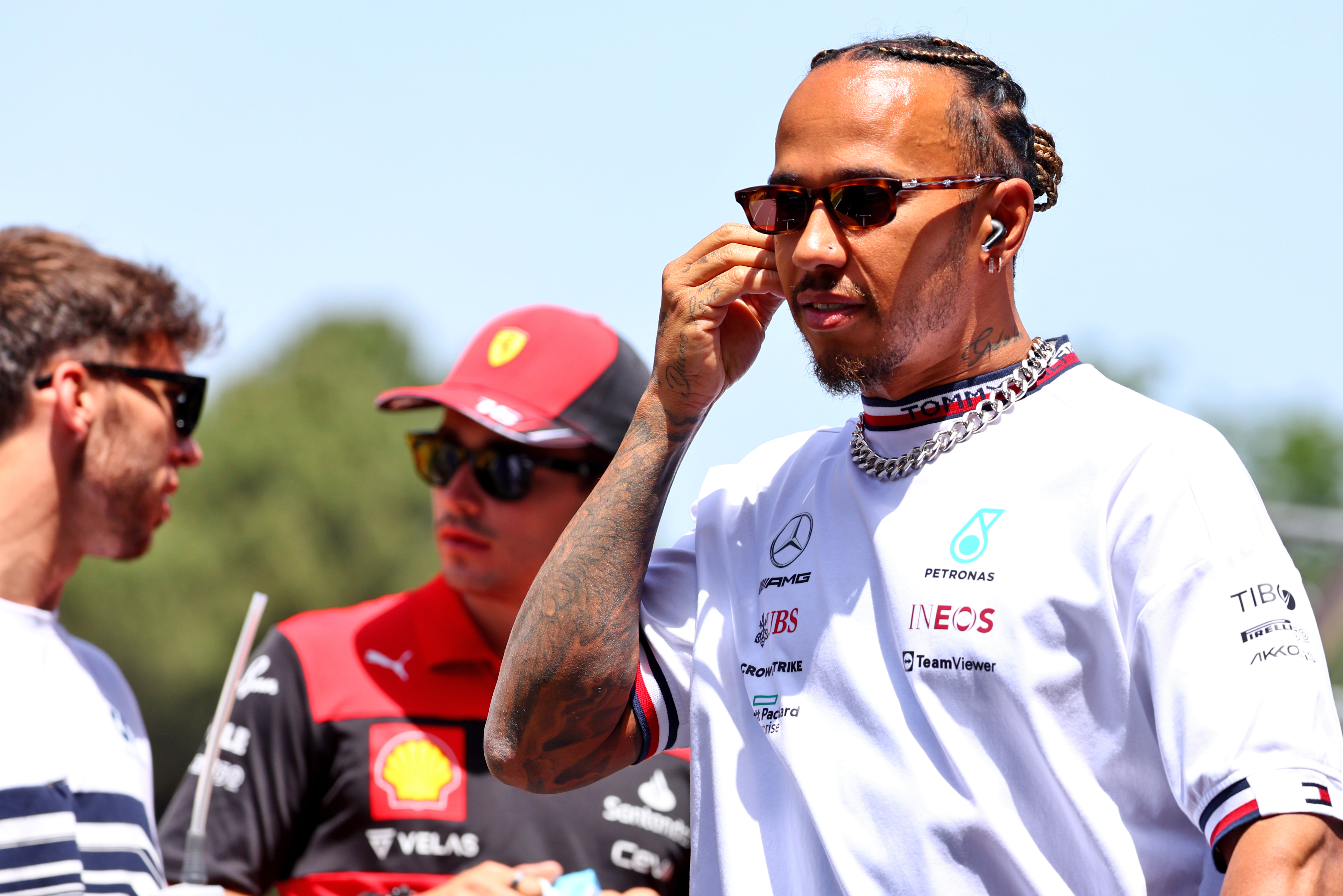 The punishment for not confirming is down to the stewards although it had been indicated that fines rising to $265,000 for repeat offenders would be the likely outcome.

In Monaco, though, it has emerged that the exemption given so far will now cover the next three races in Monaco, Azerbaijan and Canada.

This gives the FIA more time for dialogue with the Grand Prix Drivers Association to clarify the relevant appendix to the International Sporting Code and come to a better conclusion over how to police the jewellery rules.