Formula 1’s new regulations mean more than just all-new cars, as there’s a whole new set of nomenclature to become familiar with – not least when it comes to the designation of components.

This system is not entirely new as we have long been familiar with the differentiation between what were once called listed parts (those a team must design themselves) and the non-listed parts (those that can be supplied by another team). But there are now four formal parts designations that apply to all parts of the car outside of the power unit, which is covered by its own specific rules.

The names give an idea of what these are, but in F1 nothing is simple so it’s important to understand exactly what these different classifications, which are laid out in F1’s technical regulations, mean. 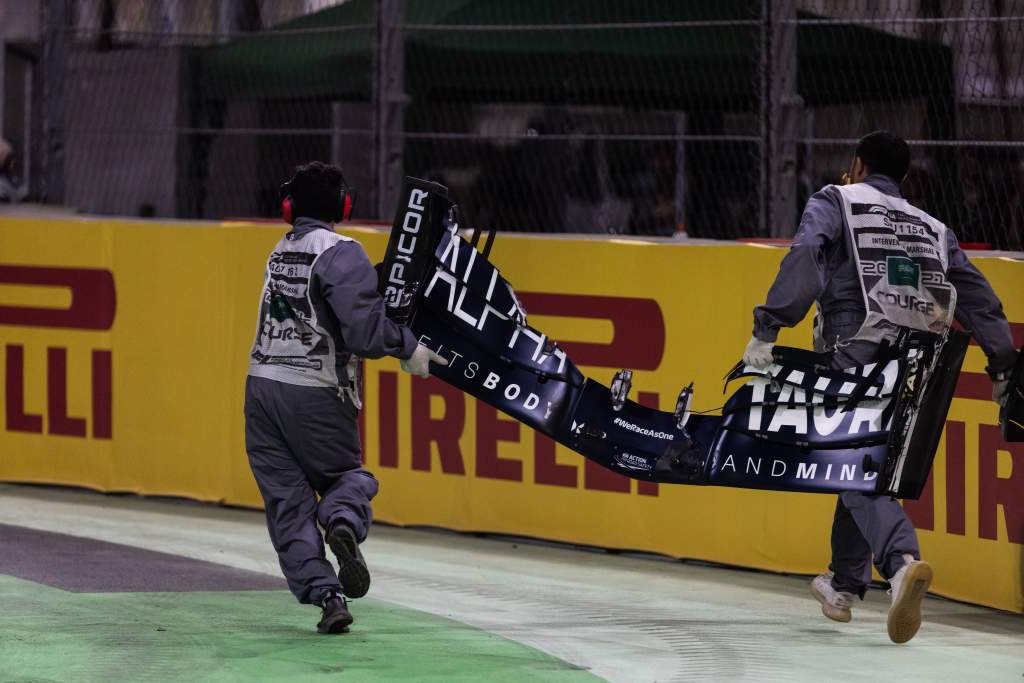 This category existed last year as the new name for what were previously called listed parts. These are “components whose design, manufacture and intellectual property is owned and/or controlled by a single competitor or its agents on an exclusive basis”. 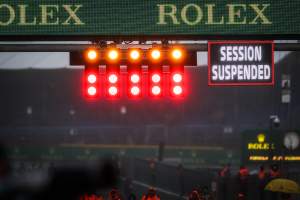 This means that while teams can outsource any or all of that work to a third party, it must be on an exclusive basis. In short, it means that the design of these parts must be all its own work and not taken from other teams. The definition includes any historical work on the parts that acted as a foundation for them.

However, it is permissible to use as part of those designs specialist IP or technology from third-party companies, provided that is commercially available to all.

Following the controversy over the ‘Pink Mercedes’ produced by Racing Point in 2020, there are rules covering the extent to which the design of such parts can be inspired by other teams.

The regulations state that “it is permissible to be influenced by the design of concept of a competitors LTC” but not to the point of reverse engineering.

This is defined as using photographs and images combined with “software that converts them to point clouds, curves, surfaces, or allows CAD geometry to be overlaid onto or extracted from the photograph or image”.

Stereophotogrammetry, 3D cameras and other 3D stereoscopic techniques, surface scanning and “any technique that projects points or curves on a surface so as to facilitate the reverse-engineering process” are also outlawed.

There are only seven categories of LTC, but this still covers much of the key performance aspects of the car given aerodynamic components are covered. 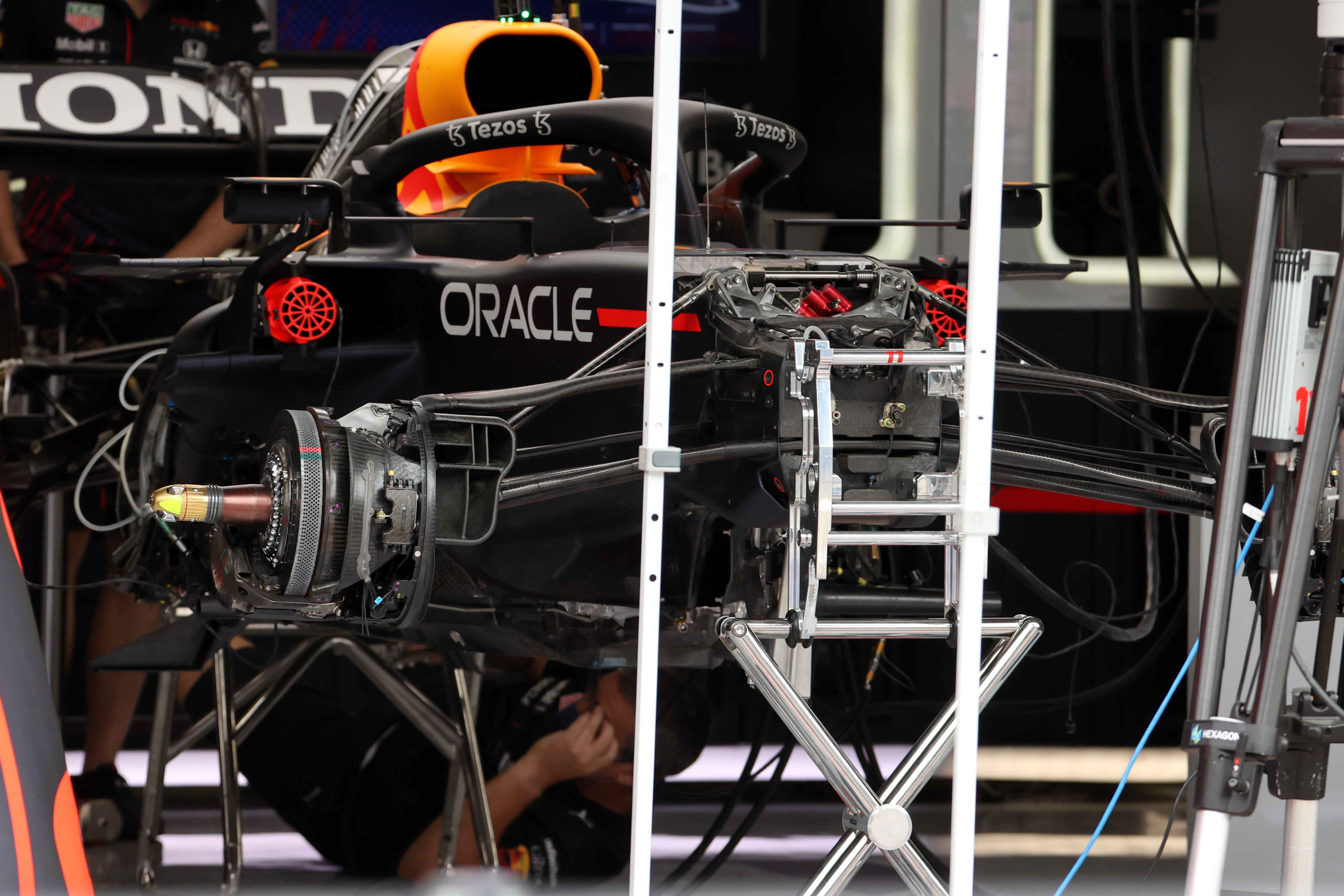 Once referred to as non-listed parts, these are components that competitors or third parties hold the IP of but can supply to other teams.

Haas is the team that uses the most TRCs, maximising the parts it takes from technical partner Ferrari. However, AlphaTauri and Aston Martin have also long taken advantage of this, while Williams will use gearboxes and related hydraulics systems supplied by Mercedes in 2022. 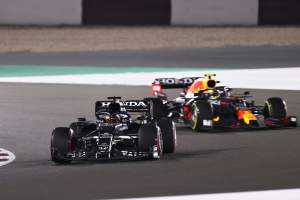 What AlphaTauri is taking from Red Bull for 2022
Read more

The regulations dictate that in order to supply TRCs, the team or third-party supplier “must own and/or control all rights, information and/or data of any nature (including all aspects of the design, manufacturing, know-how, operating procedures, properties and calibrations)”.

TRCs supplied by one team to another must also be identical to those it uses – although the competitor is permitted to modify them. This means that teams cannot design bespoke TRCs specifically to supply to another team.

The TRC regulations do allow teams to supply to a competitor parts the design of which has been wholly or partly outsourced, provided the third party is not another team or one that “directly or indirectly designs TRCs or LTCs for any other competitor”.

The supplier must also provide their customer with all relevant financial information, with the financial regulations dictating the parts must be ascribed a “fair value” for cost cap accounting purposes.

The transferrable components are similar to what they were in previous years, although one change is to the suspension members rules that mean teams must produce their own aerodynamic shrouds as this is no longer included.

Fuel system components not listed as OSC or SSC or LTC 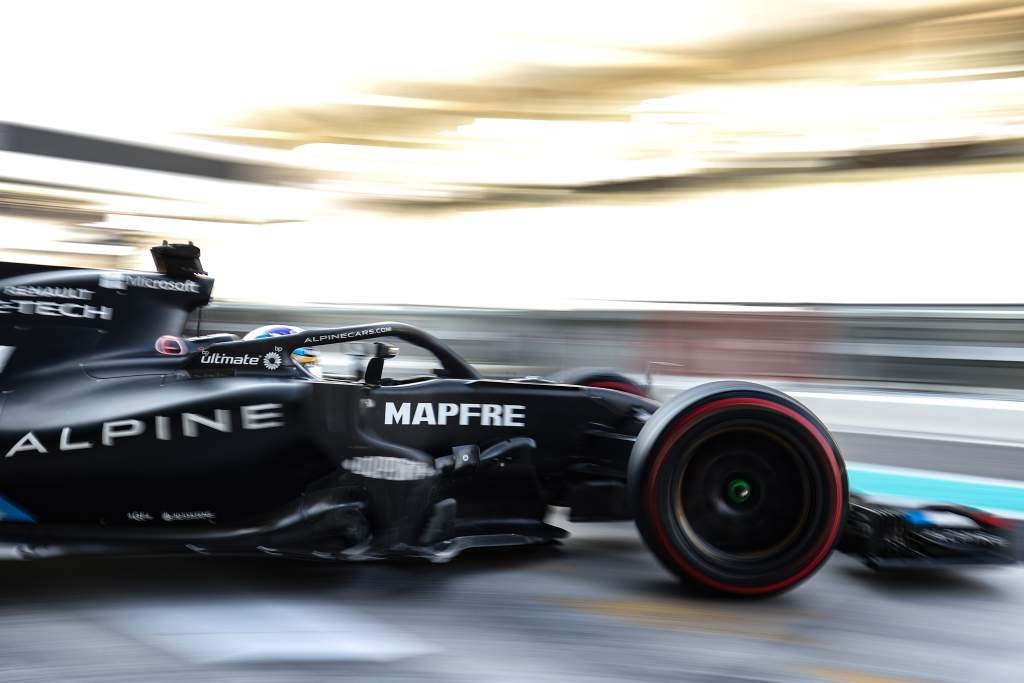 As the name suggests, these are the parts that are designed and manufactured by a supplier designated by the FIA. In short, these are spec parts used by all teams.

These parts may not be modified and competitors may not directly or indirectly share any information used to enhance their performance.

Among the new SSCs this year are the wheel covers, produced by German wheel company BBS, and the mandatory tyre pressure sensor requested by Pirelli that will allow it to monitor the running conditions of its products more precisely.

There are also more familiar SSCs, such as the Pirelli tyres, the standard ECUs that have been provided by McLaren Applied Technologies since 2008 and the fuel-flow meters supplied by British company Sentronics since 2018. 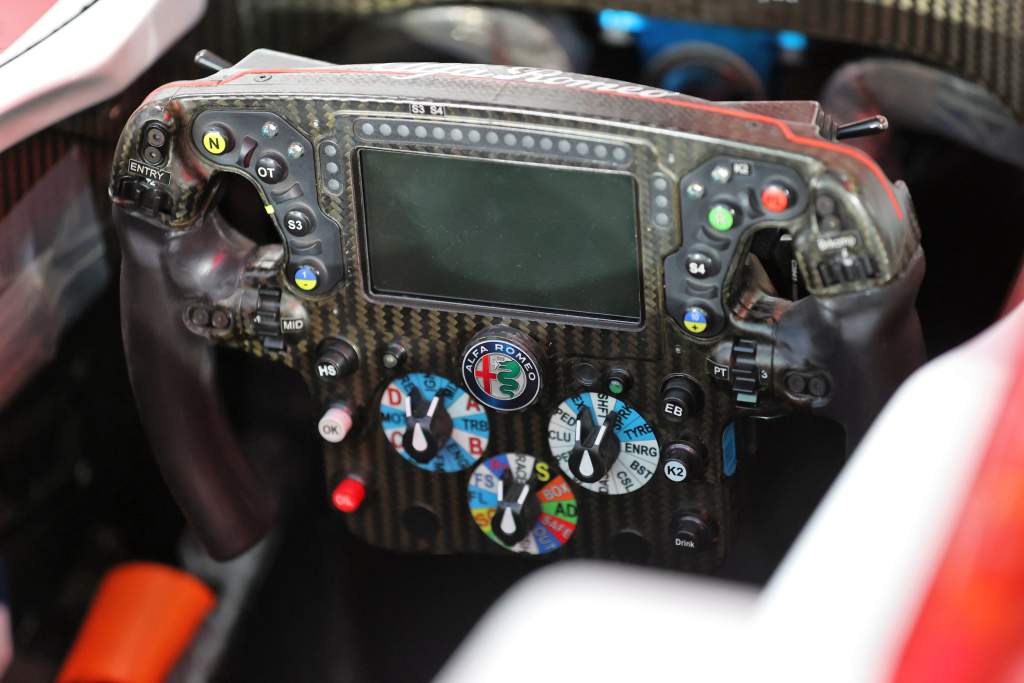 This is an all-new part designation, applying to those components whose design and intellectual property is made available to all teams. They exist as an alternative to a wider deployment of standard supply components, allowing teams to modify parts to suit their own designs.

Teams must upload the design specification and any subsequent modifications to an FIA server that can be accessed by all teams. This must be done before the part is first run on track. 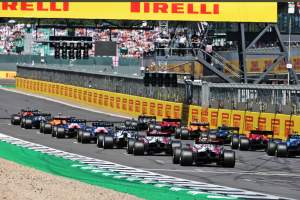 Teams can take and modify such designs to the parts, which they can use under what is called the FIA open source component licence. However, there are possible restrictions on any OSCs that utilise the proprietary information and/or intellectual property of a third-party supplier – with the requirement for any team to be able to order any such components from the supplier even if the design information is removed from that on the OSC server.

Competitors are responsible for the installation and operation of any OSC parts (including from a liability perspective) but there is also a requirement to share information on any problems that arise.

OSCs can also be supplied from one competitor to another, effectively making them a form of TRC.

Rear axles (outboard of the contact surface with the wheel spacer), nuts and retention system