Aston Martin’s Formula 1 car is set for a significant update at the Spanish Grand Prix, with the first big development aimed at solving its chronic porpoising problem.

The team has had a disappointing start to the 2022 season and is only ahead of Williams in the constructors’ championship with six points from the first five races.

As well as being over the weight limit, the Aston Martin has had to run at a higher ride height to alleviate the bouncing problem that has badly afflicted its original design, and that has cost it downforce.

Team principal Mike Krack said in Australia that upgrades expected to have a significant impact on the car’s performance should arrive in a “couple of races” and that is set to be in Spain next weekend.

These changes, including a new floor, should be visible even though it is unclear if the previously rumoured sidepod redesign, away from the wide pods with a major undercut, will be part of it. 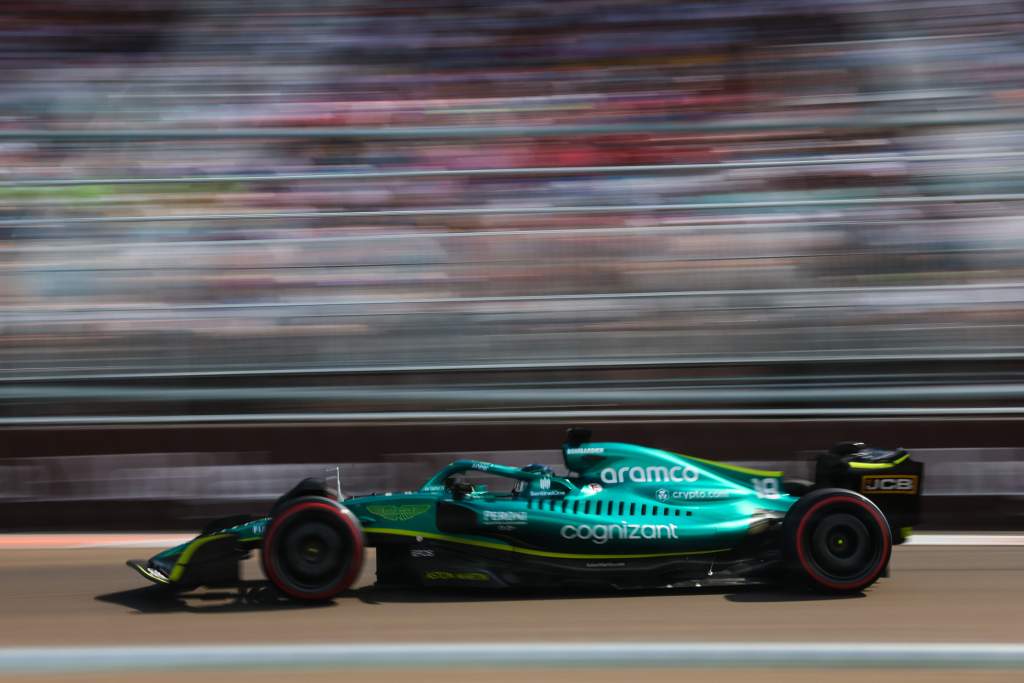 Sebastian Vettel said in Miami: “We have a big package coming in Barcelona.

“We know that it’s not yet a massive step in terms of performance, so we will see.

“I’m looking forward to the updates.” 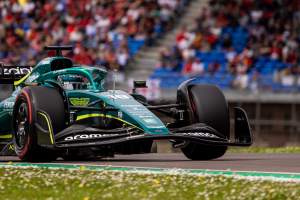 A double points finish in the Emilia Romagna Grand Prix is Aston Martin’s sole score of the season although Vettel looked on course to add to that one or two points in Miami before a late crash with Mick Schumacher.

The Aston Martin was more competitive in the United States although its drivers did not really understand why because the car was unchanged from Imola – where it had its first change related to its key floor problems.

At Imola, Aston Martin moved the outboard stay forward to stiffen that part of the floor and minimise deflection to reduce ground contact.

Stopping its car porpoising and reducing the weight have been the key development priorities for Aston Martin early in the year.

But a third area had also been identified, relating to the feedback the car gives the drivers. 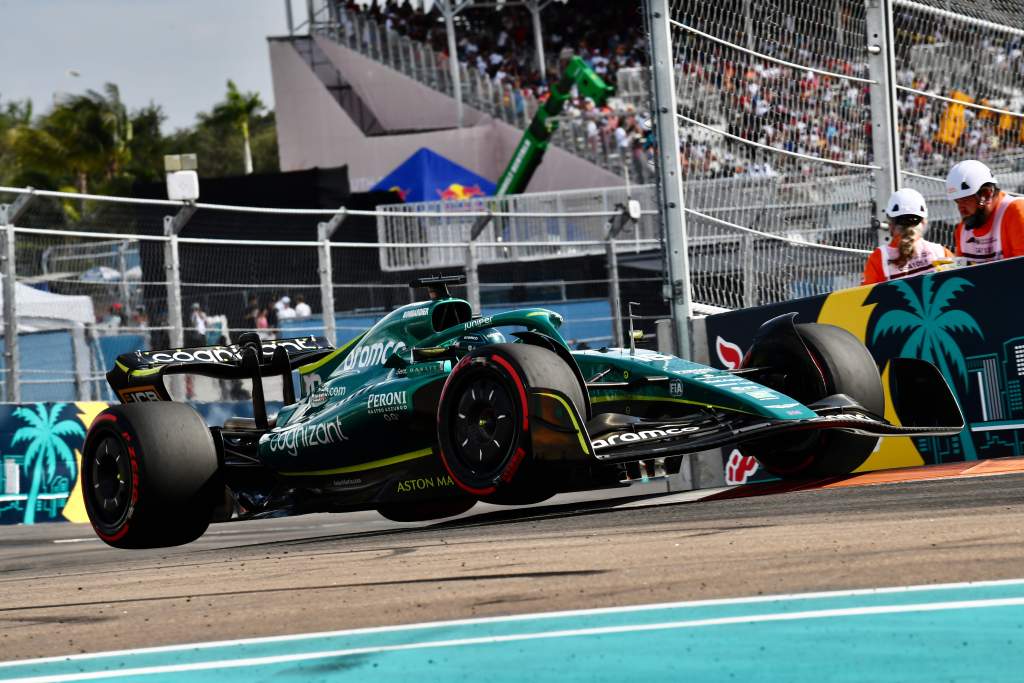 Vettel and team-mate Lance Stroll had struggled particularly in Australia, where Krack said the car did not inspire confidence because they lacked feel through the steering.

He had indicated some suspension-related changes were coming and revisions were said to have been made in the US, which helped the drivers as well.

There will likely be a high rate of development led by Aston Martin’s technical chief Andrew Green in the coming grands prix.

Krack had indicated previously that Aston Martin wants to bring “updates every race” and that it is “quite far” from giving up on the 2022 car.