The World Endurance Championship has released details of a bumper 39 car full season entry list including two of the all-new Peugeot 9×8 Hypercars.

But Peugeot, which will be entered as Peugeot TotalEnergies, is unlikely to race before the 6 Hours of Monza round in July as it continues an extensive testing programme which began with a tentative shakedown just before Christmas. That means it wouldn’t be present at the showpiece Le Mans 24 Hours. 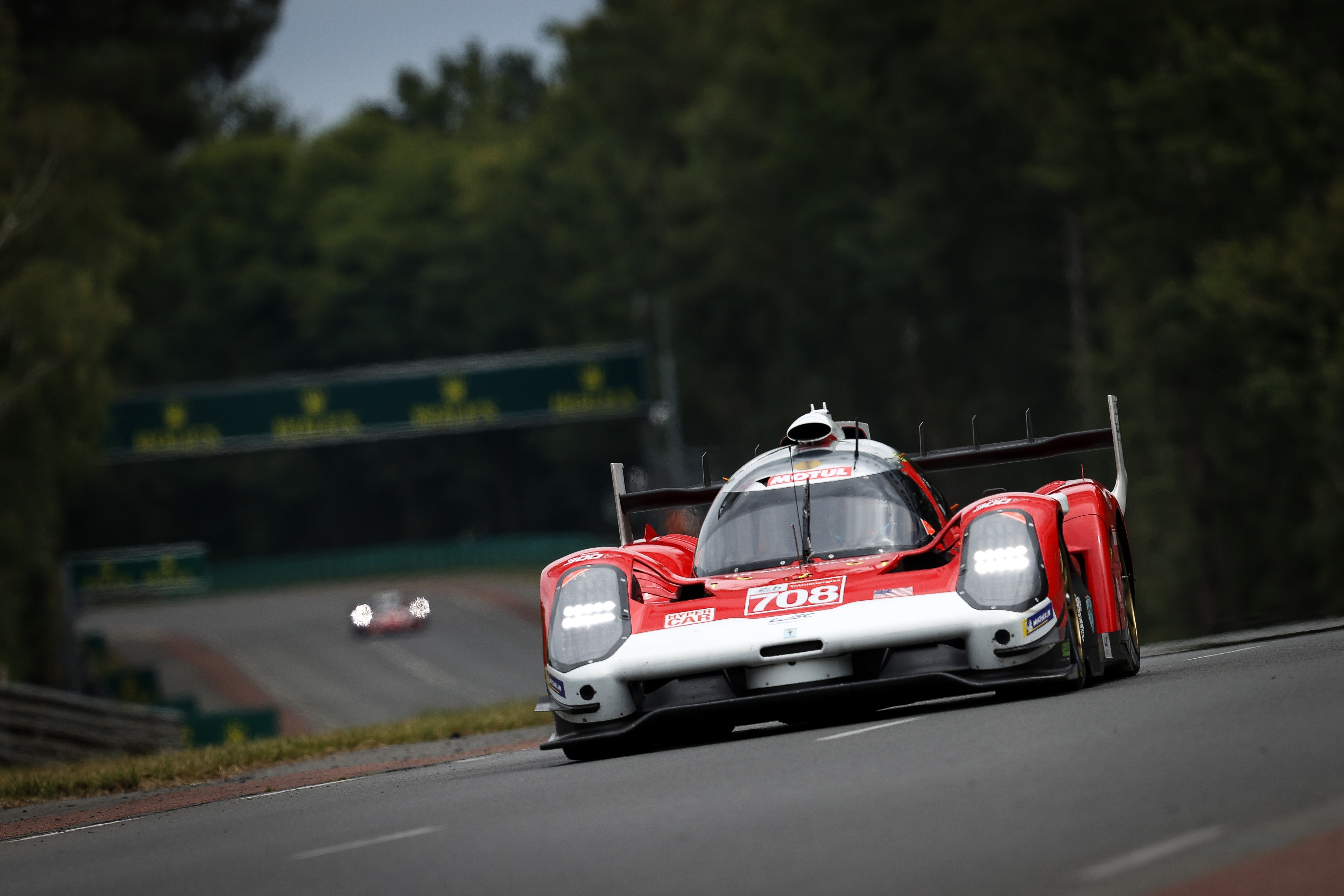 The Hypercar class features six entries with an Alpine and Glickenhaus joining the brace of Toyotas and Peugeots.

But there is no place for the ByKolles operation which is aiming to ready a non-hybrid Hypercar to race in 2022. That project is now in doubt due to WEC rules insisting that only entries entered for the season can race.

The German based but Austrian team had been reported to be planning a reintroduction of the Vanwall name for its new car. 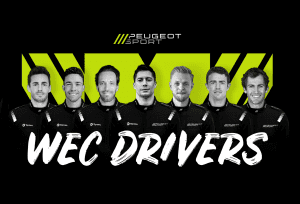 Colin Kolles is believed to have secured the Vanwall trademark to christen the team’s new car as a Vanwall Vandervell in deference to the former F1 constructor that took nine grand prix victories across 1957 and 1958 with Stirling Moss and Tony Brooks.

The 2022 WEC season will kick off at Sebring in March and will feature a record 15-car LMP2 entry and a full season GTE commitment from the Corvette Racing stable as it attempts to take on Ferrari and Porsche with Tommy Milner and Nick Tandy slated to drive. 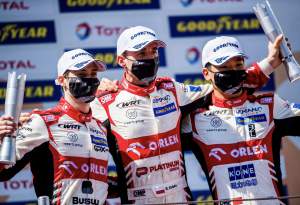 Penske is running an LMP2 entry for 2022 in preparation for the new Porsche hypercar project next year, and has recruited veteran Emmanuel Collard – winner of the 12 Hours of Sebring in 2008 with a Penske-run Porsche RS Spyder – to join the already announced new Porsche factory drivers Dane Cameron and Felipe Nasr.

Another new team that will enter LMP2 this season is the Silverstone-based Vector Sports squad which recently signed Sebastien Bourdais and Nico Mueller to share the cockpit with Ryan Cullen.

Reigning LMP2 champion WRT will run former Jota driver Sean Gelael and two as yet to be nominated drivers in its title-winning ORECA. The Belgian team will run a second car under the Real Team by WRT banner for Portuguese racer Rui Andrade. 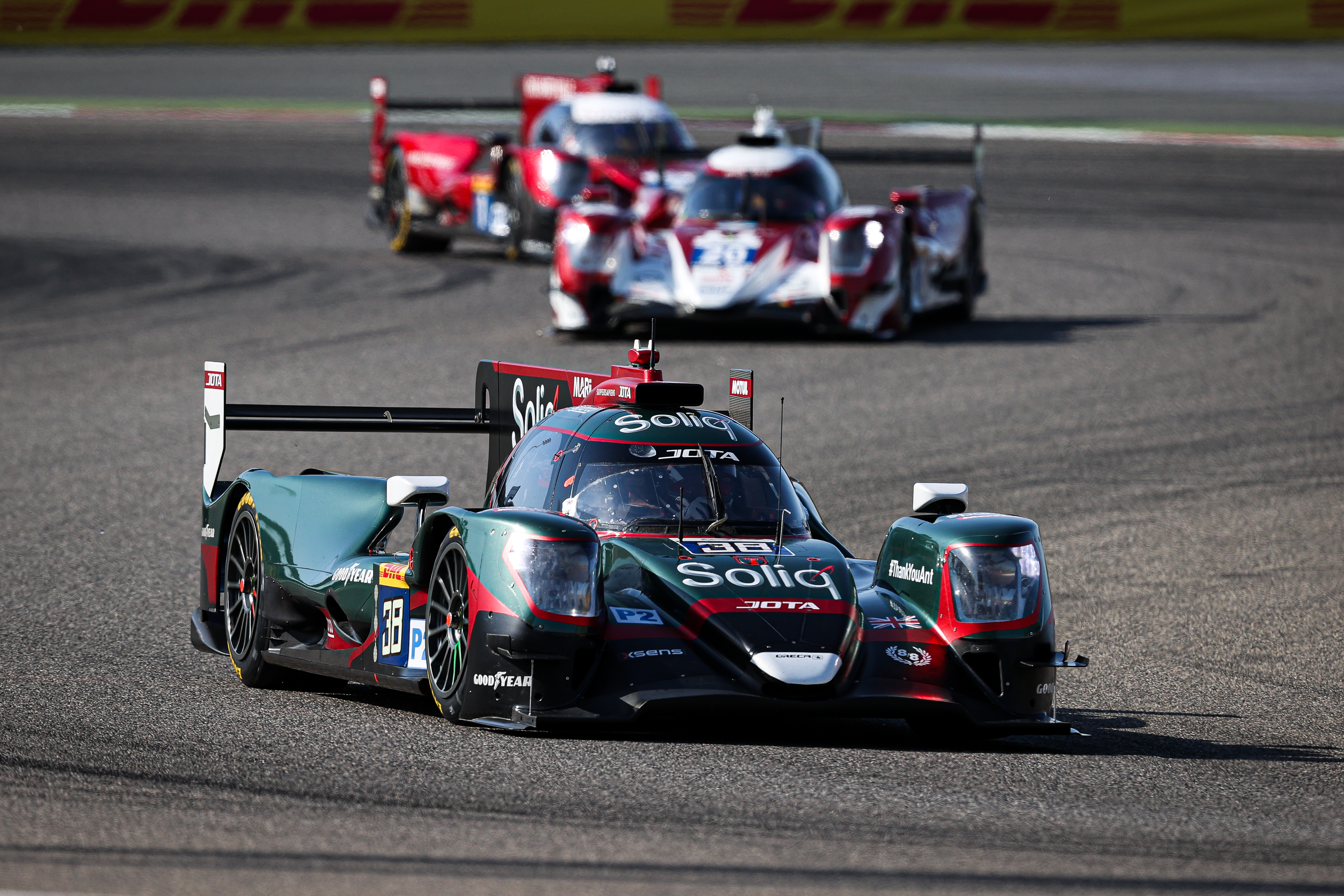 United Autosports has again committed with two cars with the Filipe Albuquerque and Phil Hanson partnership joined by Will Owen. The American previously raced in the ELMS for the Zak Brown and Richard Dean owned team from 2017 to 2020. 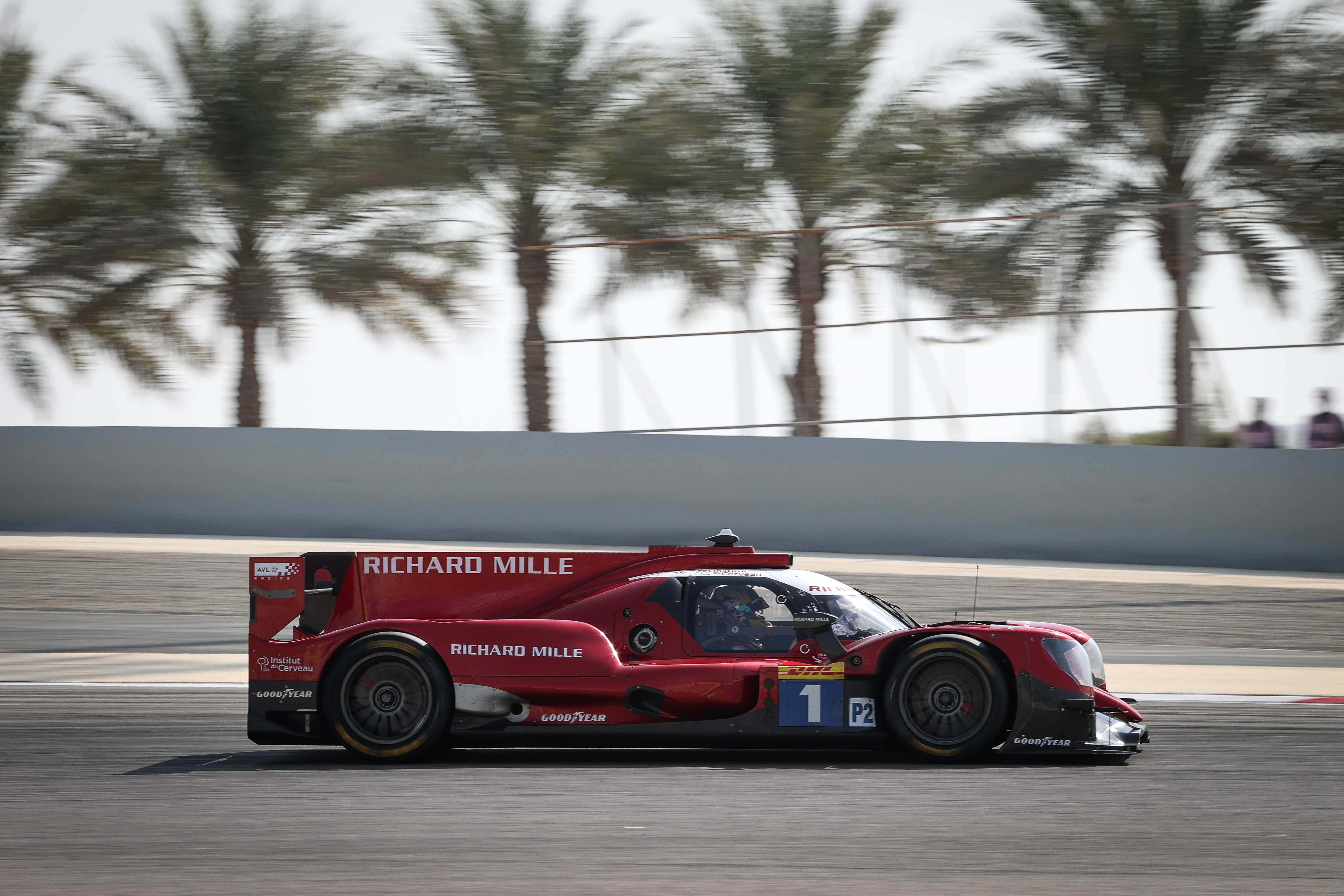 Richard Mille Racing stays in the WEC for a second season as French female racer Lilou Wadoux has signed up for the full campaign in what was an all-female crewed car for all but one of its races last season.

The LMGTE Am category features 13 entries as it did in 2021.

The 2018 class champion Nicki Thiim returns to the WEC after a season’s absence as he shares an Aston Martin Vantage with Paul Dalla Lana and ex British GT and VLN driver David Pittard.

How sensor development is changing rapidly

The road to a Le Mans 24 Hours future starts in the Michelin Le Mans Cup, and it kicks off at Paul Ricard this weekend

Dario Franchitti was in talks with Porsche to finally contest the Le Mans 24 Hours when he had his career-ending accident. Last weekend he had chance to 'scratch the itch' and race at the track at last - but it just made that itch itchier

7 mins ago IndyCar No Comments