Juan Pablo Montoya is set to race full-time in the World Endurance Championship for the first time next season, joining DragonSpeed in the LMP2 class.

The seven-time Formula 1 grand prix victor, double Indianapolis 500 winner and CART champion faced uncertainty over his 2021 season when Penske announced it would not return to the IMSA Championship, which Montoya won with the team in 2019.

Montoya – who has contested the last two Le Mans 24 Hours – will return to the team he raced with in this year’s event (pictured below), albeit retiring after 192 laps. 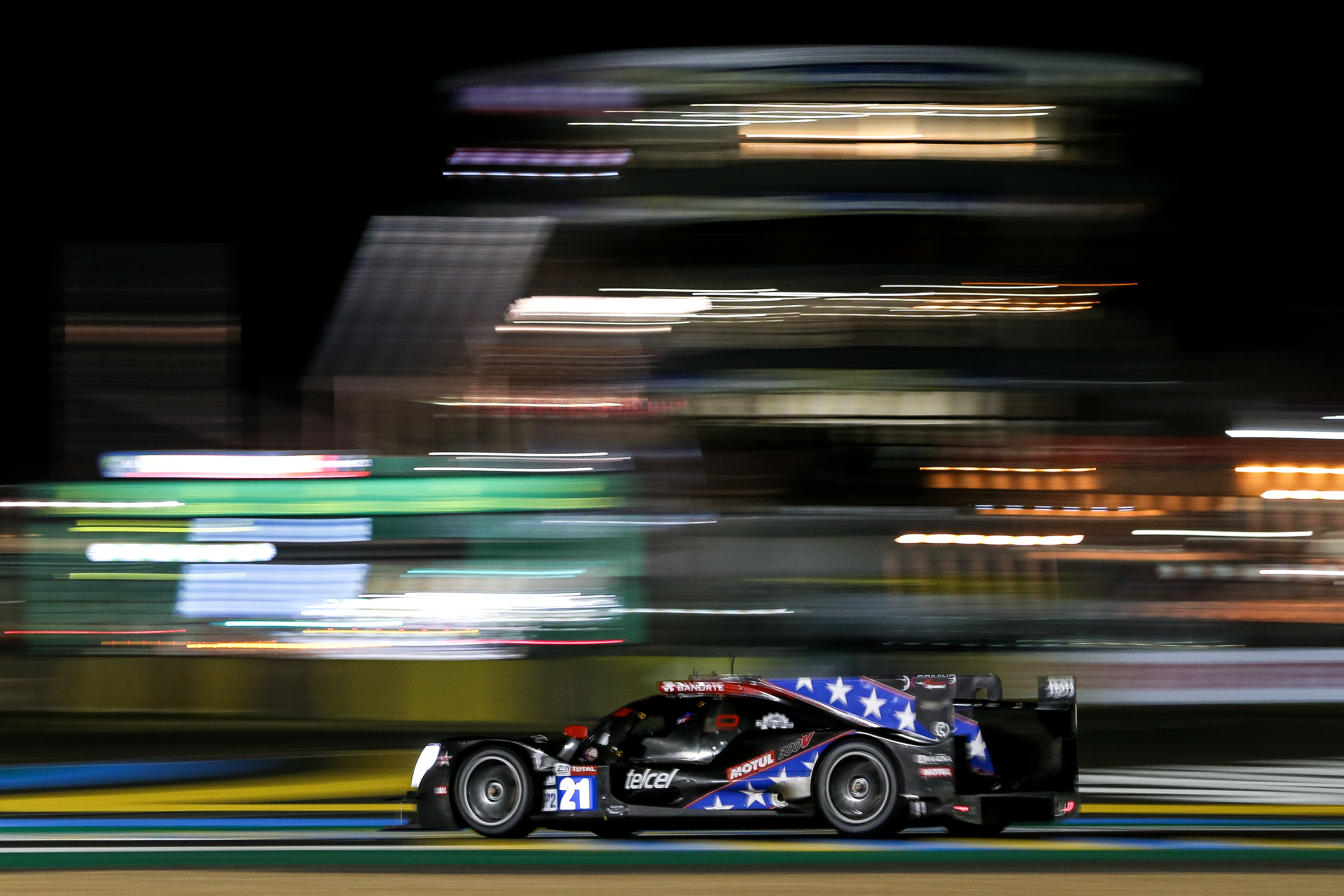 “I had an amazing experience with them this year at Le Mans and I’m looking forward to racing again at so many classic venues with such a great group of people.”

The WEC is switching back to an annual calendar for 2021, having used a ‘super-season’ for its last two series. 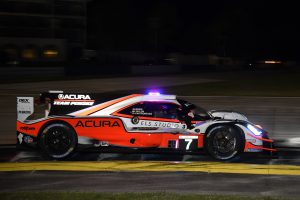 It kicks off not far from Montoya’s Miami home at Sebring, before heading to Spa, Le Mans, Monza, Fuji and Bahrain.

DragonSpeed did not contest the full 2019-20 LMP2 season, in which the title was sealed by the United Autosports team of Paul di Resta, Philip Hanson and Filipe Albuquerque last weekend at the season finale in Bahrain.

Montoya will be joined next season by Ben Hanley, who has raced the last two Indy 500s for DragonSpeed in one offs, although the team has since sold the car to Meyer Shank Racing – who will use it to field Montoya’s IMSA team-mate Helio Castroneves for a six-race IndyCar programme.

Henrik Hedman is the team’s bronze driver, having partnered Hanley in the team’s LMP1 exploits in 2018-19, its last full WEC season in which it did LMP1 and LMP2. 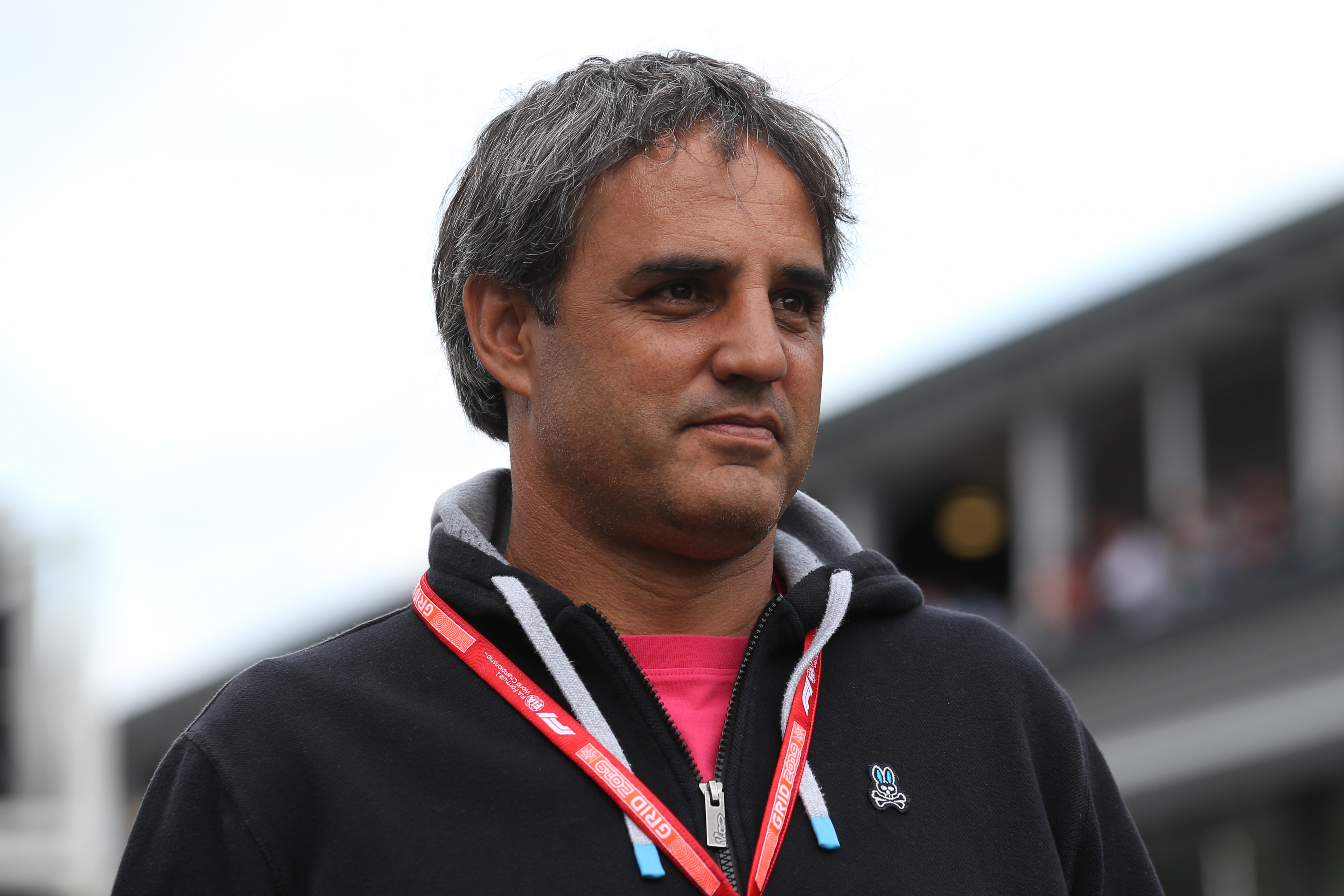