The NASCAR Cup Series will race on the Daytona road course for the first time in its history, as the event replaces Watkins Glen on the calendar.

Owing to the coronavirus outbreak, NASCAR had to significantly redraft its 2020 calendar, even though it was the first major motor racing series to return to on track racing in May.

It has now released its August dates, which start at Michigan before all three of NASCAR’s main championships – the Cup, Xfinity and Truck Series – will race on the Daytona road course on the same weekend from August 14-16. 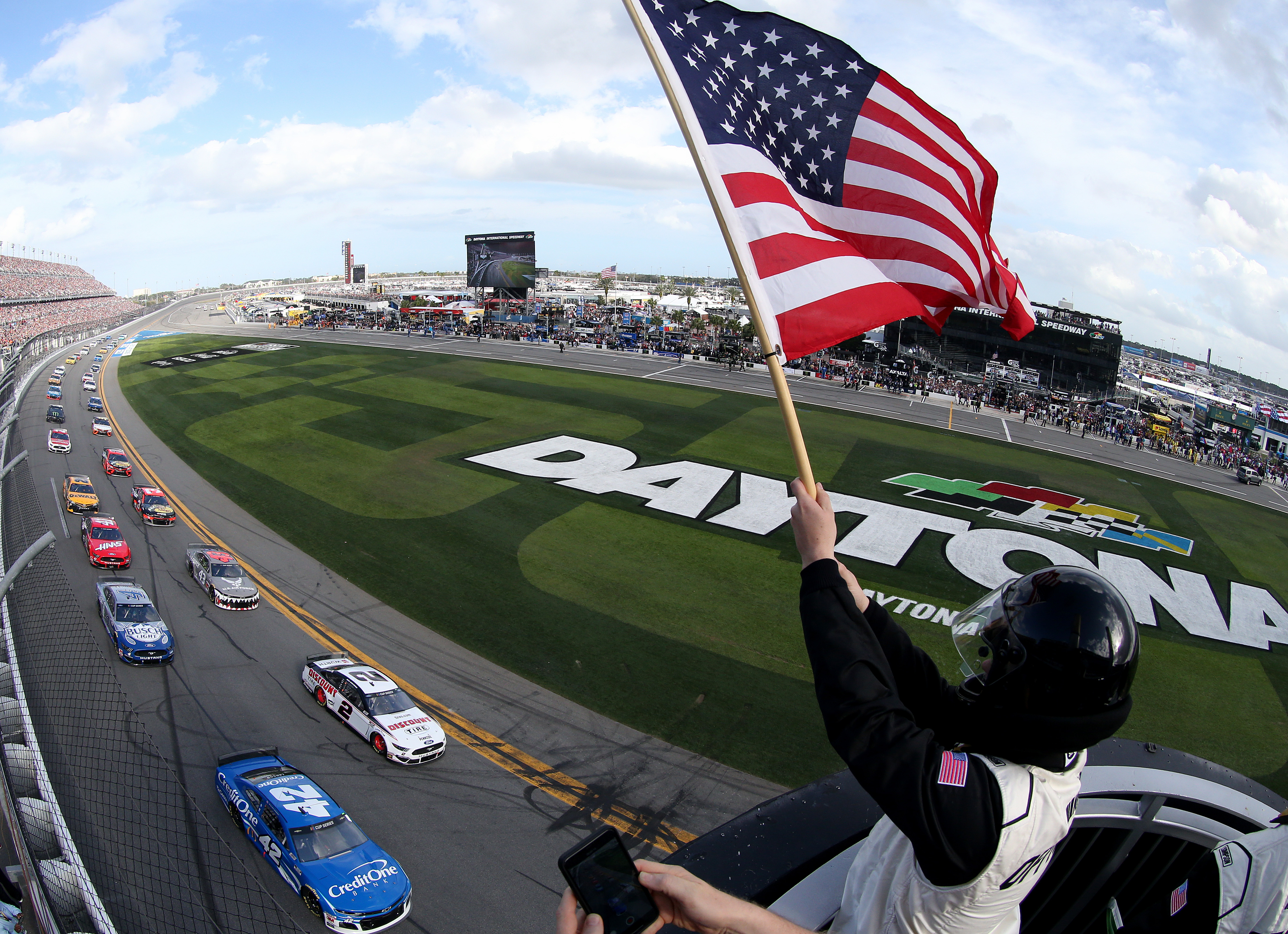 Watkins Glen has held a Cup Series round each year since 1986, but the high number of coronavirus cases in New York State has forced restrictions when travelling from certain states including North Carolina – where the Cup Series teams are based.

The third weekend in August will feature multiple races at Dover including two for the Cup Series, before it heads back to Daytona to round out the month back on the oval.

One more significant change means NASCAR and IndyCar will race on the same day for the second time this year after an Xfinity and IndyCar tie-up at Indianapolis last weekend.

The Truck Series will race on the same day as America’s top single-seater series oval round on the Gateway oval. 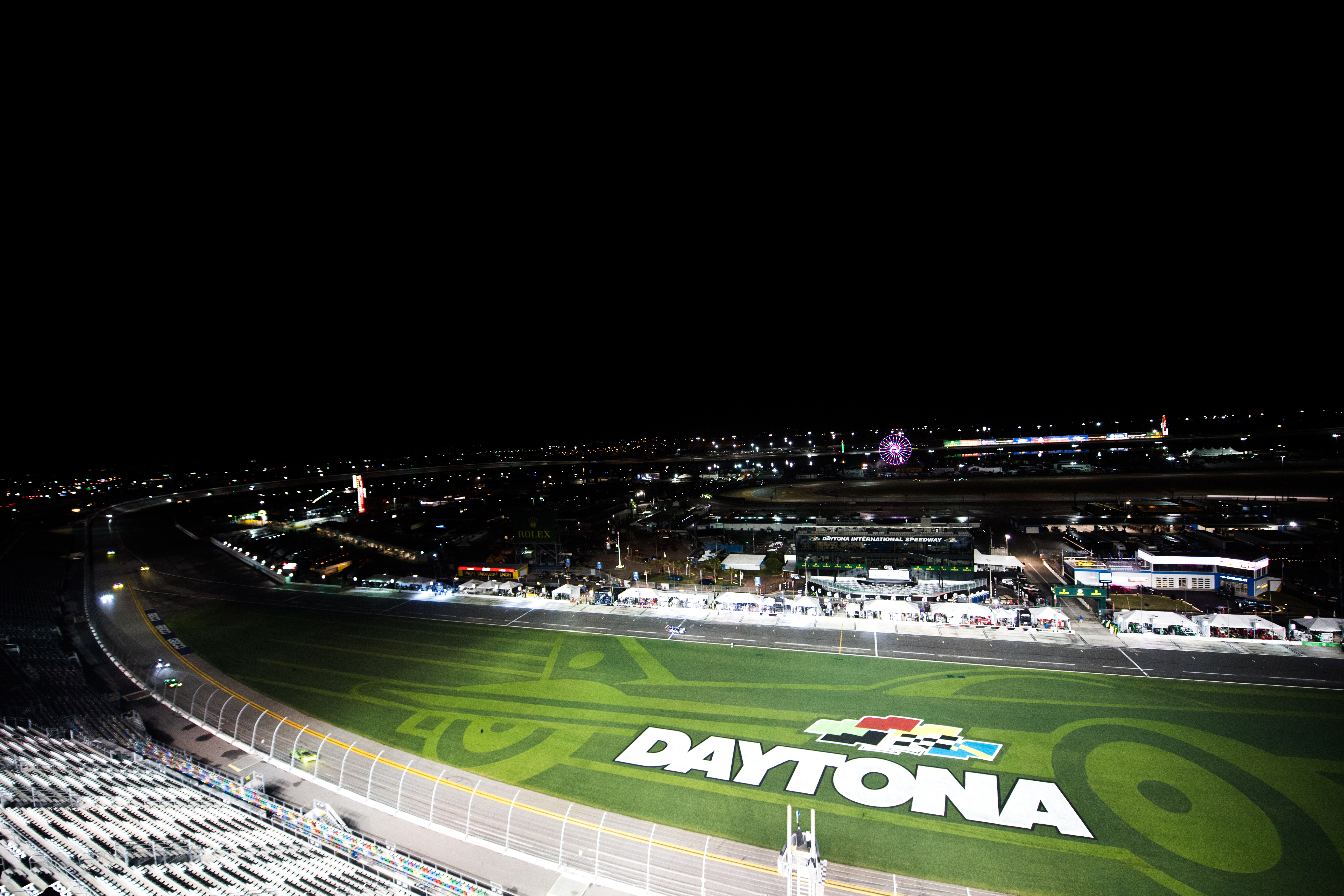