The aeroscreen added to the car for 2020 means less air enters the cockpit, which has placed driver cooling at a premium.

For this weekend’s Road America double- header – which will feature qualifying and a race on Saturday and Sunday with practice on Saturday morning – there has been a change. Teams have been able to move the pouch that holds the driver’s drink down next to their knee.

This should help with a problem encountered at Indianapolis last week, where the water being fed to drivers was incredibly hot.

Not only do the drivers have to contend with two races at Road America, but they will head to Iowa the following weekend for two more races. 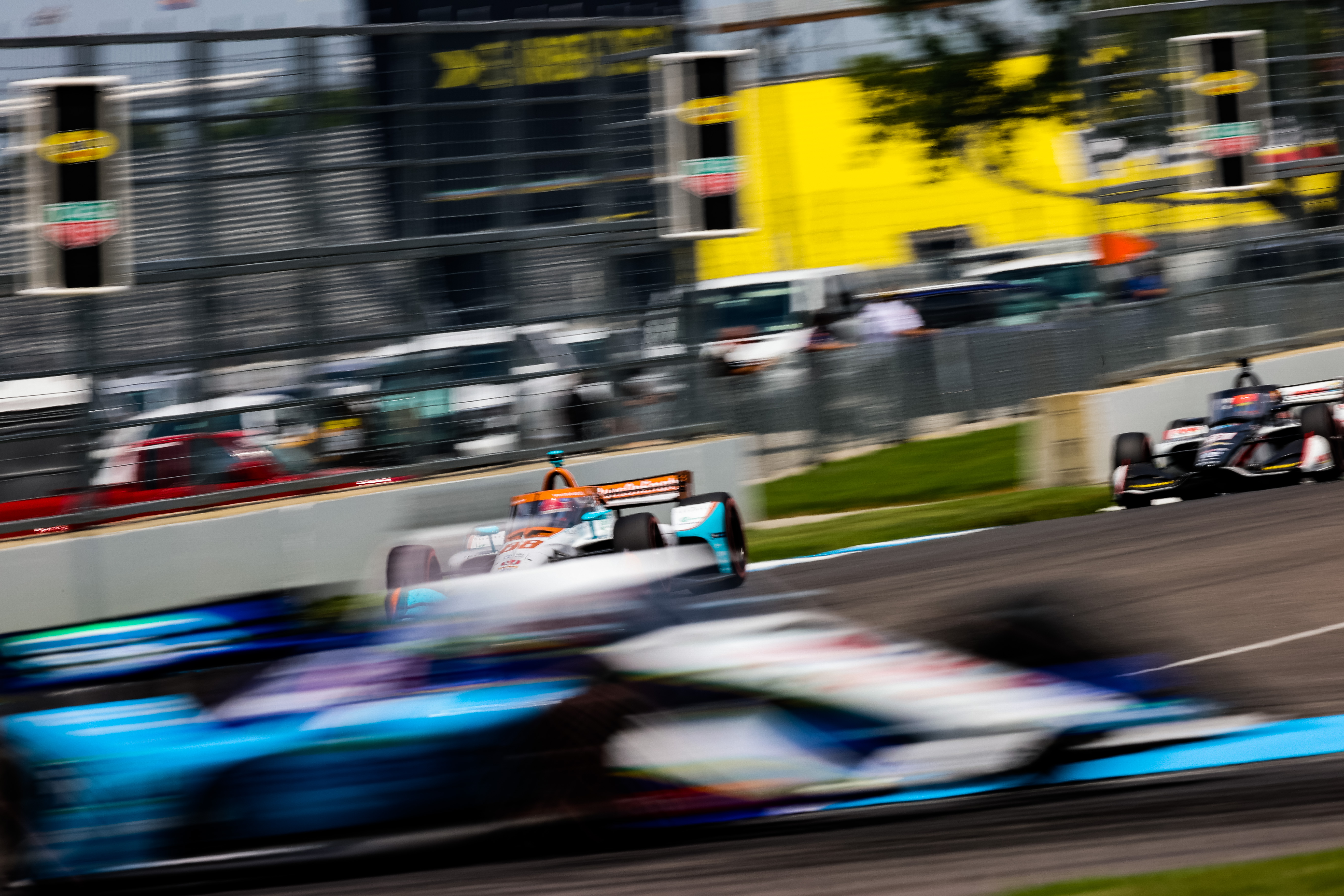 Road America is expected to be much cooler than Indianapolis and much less physically demanding due to the number of straights. But with the extended track time over two days, drivers may still look for extreme options.

“The only way you can really recover is just by getting fluids,” Steinbrenner Andretti Autosport driver Herta said. “That’s really what you’re losing.

“I saw Conor [Daly], he lost something like 12 pounds at Indy, I think he said, which is insane. But it’s just your water weight.

I lost north of 12lbs in the race today. It was HOT in the wagon. Really brutal temps. Heart rate lower on road courses but more difficult with the heat I thought. Felt great after Texas. Was feeling ROUGH after today. #IndyGP pic.twitter.com/PsdliX0dOs

“I think a lot of guys these next few weekends will get IVs after the first day, and that will be good for the second day.

“Some guys might do it after the race then on the day, too, if they’re really worried about it.”

Herta – who took pole at Road America last year and is fourth in the standings in 2020 – said the week ahead would be tough on all drivers’ fitness.

“We have practice, qualifying and a full race all in one day. That’s tough on its own. Then you do that twice. It’s going to be a tough one.

“It’s going to be interesting to see how everybody shapes up with all of it, if performances drop because guys aren’t fit enough.”

According to Herta, IndyCar is investigating how to make the drivers more comfortable in the cockpit. 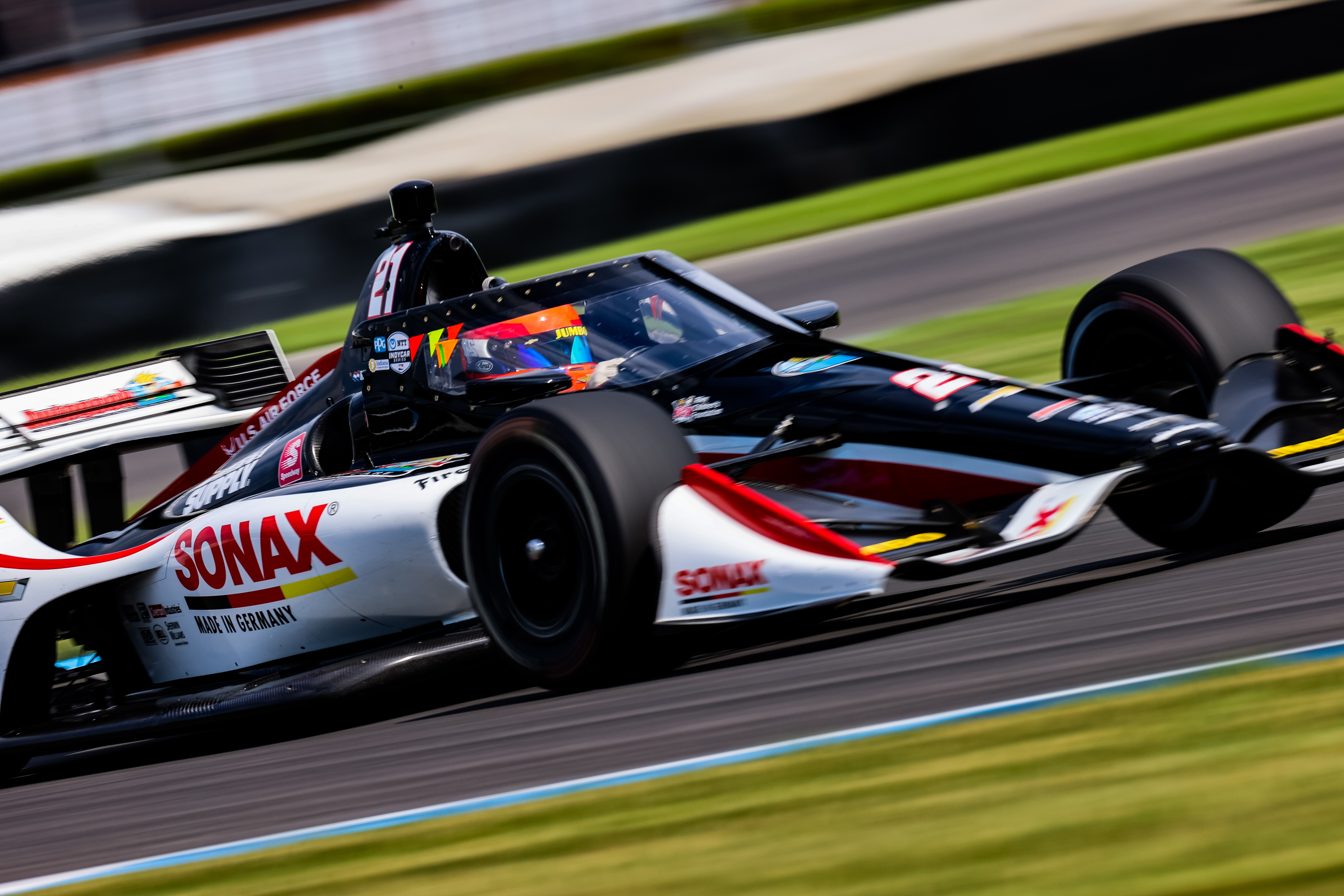 “It’s kind of give or take.

“I think Indy was kind of the worst situations we will get this year. We’ll see. But at least I got my first experience, know what to expect for the future.”

“I think it’s going to be huge, when you’ve got guys who have been in this series for a while saying that that was the hottest ever race they’ve done in IndyCar,” he said.

“So I think it’s going to be huge having actual nice cold water. 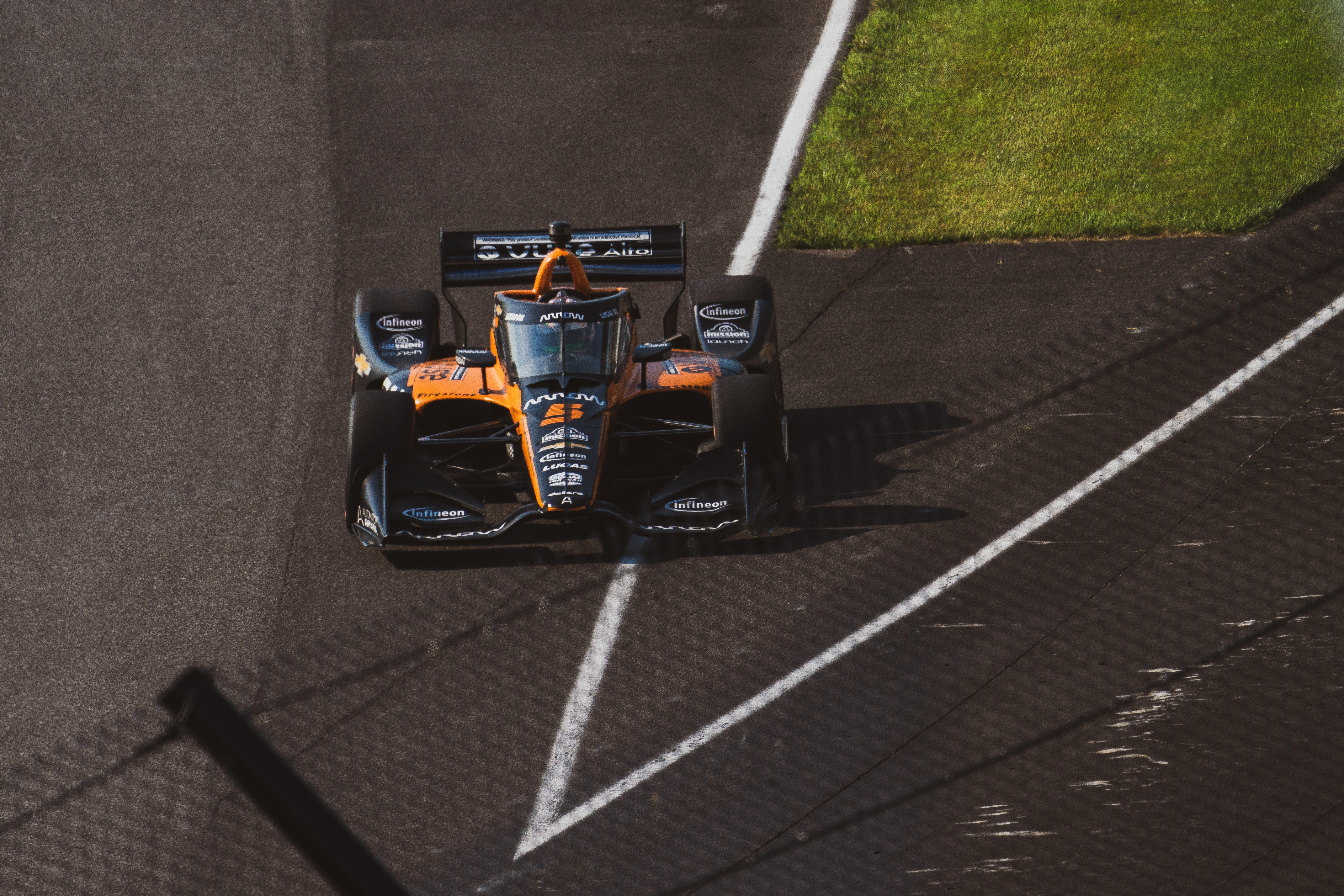 “Before then it was, like, hotter than tea. It was steaming hot, and the only reason you would really do it was to to get some fluid in you because you lose so much during the race.”

Askew said “IndyCar’s been very open to to discussion and open to the drivers’ opinions on what’s going on”, but is concerned next weekend’s Iowa races will be another severe test.

“With the aeroscreens it has become more of an issue because our bodies are much hotter inside the car so we’re not sure if the new [water] placement is going to work but we hope so,” he added.

“Luckily this weekend won’t be as hot but I think we can expect Iowa next weekend to be just as bad as the IMS GP so it’s been a big test for us.

“You can also take into account on that none of us have been in a car, we’re not race-fit at the moment so hopefully as the season goes on, I will have less and less issues.” 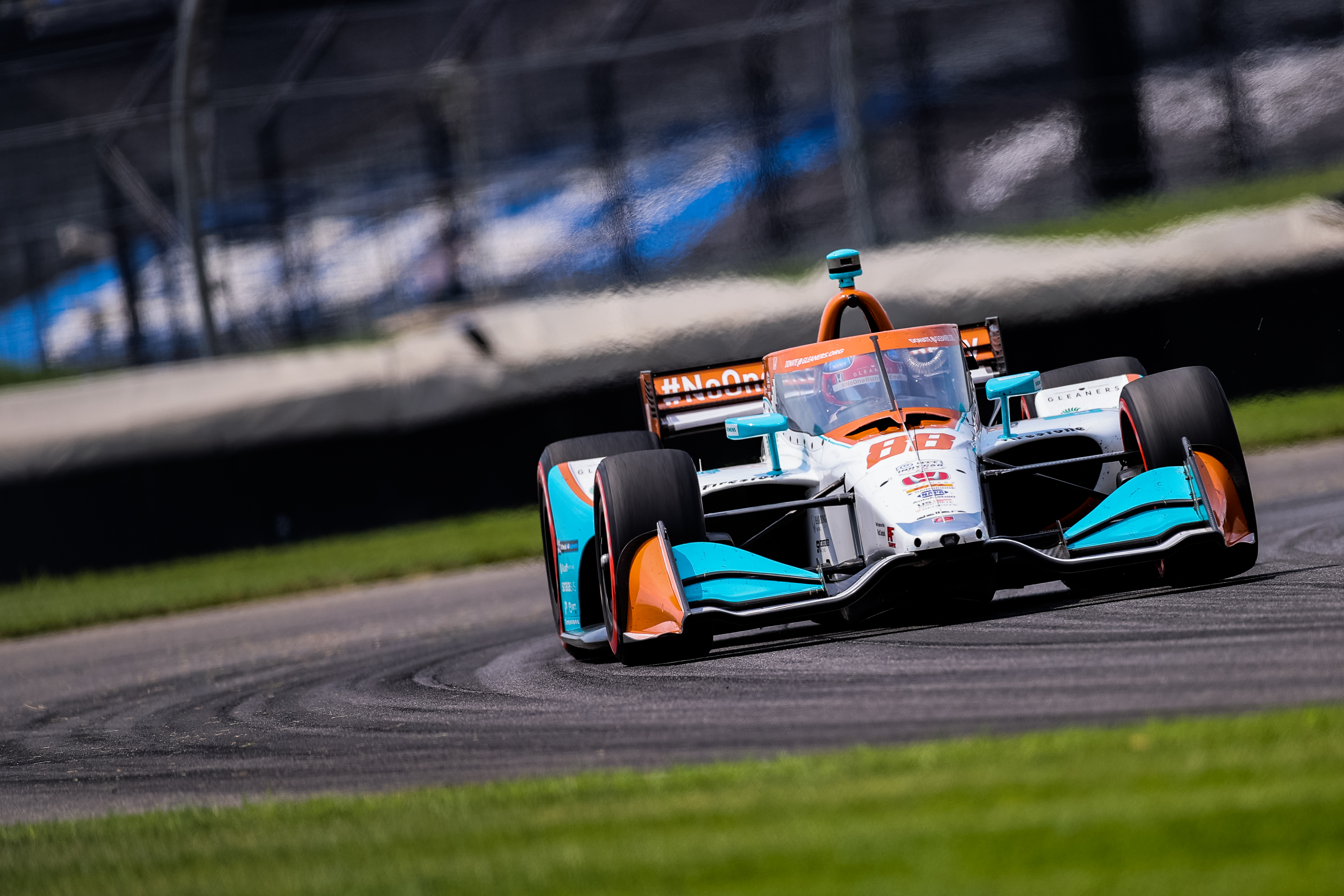