Basketball legend Michael Jordan has teamed up with NASCAR Cup Series frontrunner Denny Hamlin to field a single-car team starting with the 2021 season.

The pair have selected Bubba Wallace, who is quitting Richard Petty Motorsports’ #43 car at the end of the current season, as the driver.

Jordan, 57, won six NBA titles with the Chicago Bulls between 1991 and 1998, being named the Most Valuable Player of the finals on each of the six occasions.

After his playing career, he worked in a front office role with the Washington Wizards before being let go and later taking a controlling interest in the team currently known as the Charlotte Hornets.

“Growing up in North Carolina, my parents would take my brothers, sisters and me to races, and I’ve been a NASCAR fan my whole life,” Jordan said.

“The opportunity to own my own racing team in partnership with my friend, Denny Hamlin, and to have Bubba Wallace driving for us, is very exciting for me.

“Historically, NASCAR has struggled with diversity and there have been few Black owners. The timing seemed perfect as NASCAR is evolving and embracing social change more and more.” 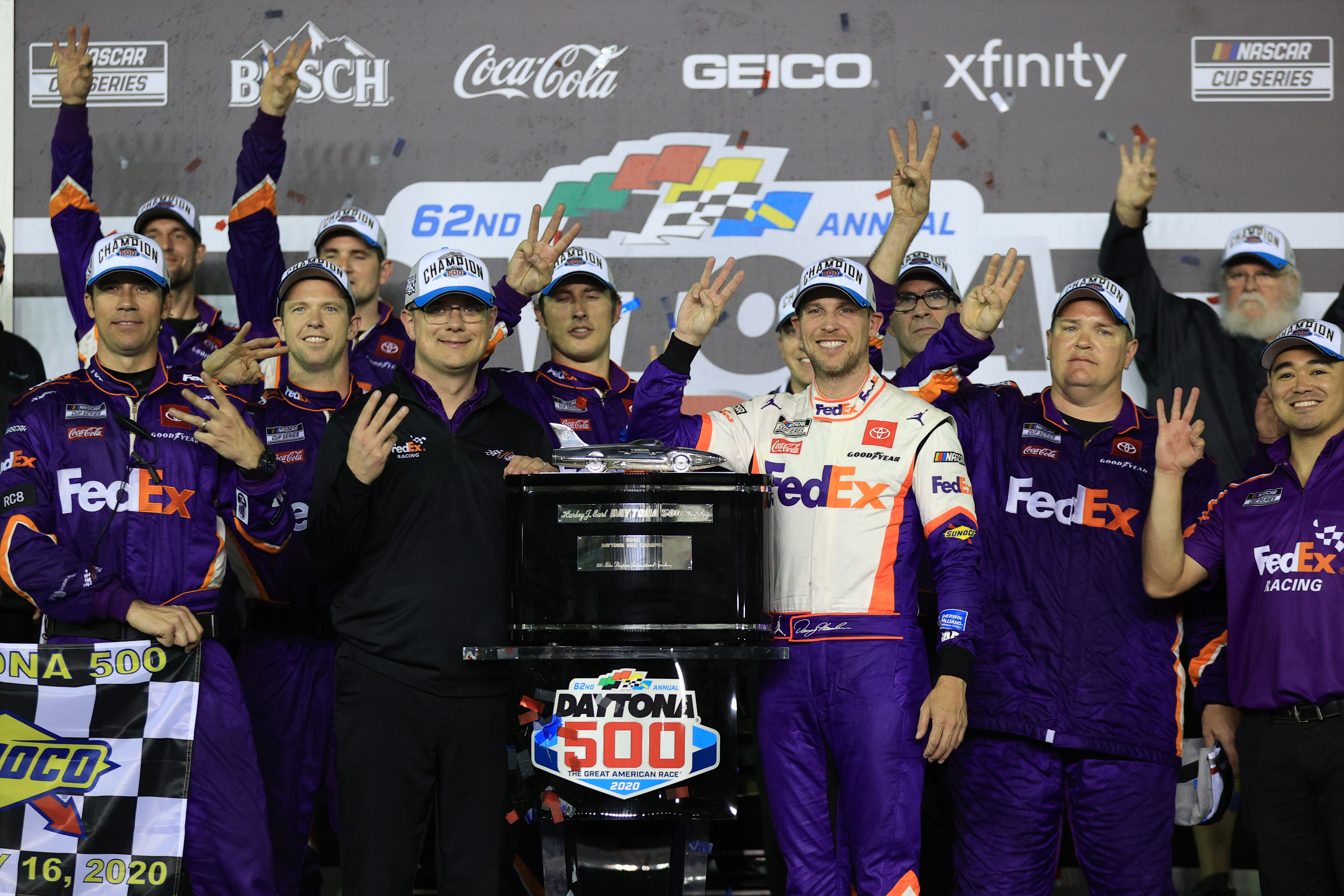 Hamlin’s interest in running a NASCAR team has been widely reported for a while, and the 39-year-old took to social media to express his delight at teaming up with his long-time friend Jordan.

Tonight, I’m excited to announce MJ and I are starting a new, single car @NASCAR Cup Series team for 2021. Deciding on a driver was easy – it had to be @BubbaWallace. pic.twitter.com/nIJv0X6ZOX

A winner of 43 Cup races, Hamlin drives the #11 Joe Gibbs Racing Toyota, and is currently among the favourites for the 2020 title, having progressed through the first round of the playoffs.

Wallace, 26, is currently in his third season of Cup competition, and has a best finish of second in the series, achieved in the 2018 Daytona 500.

His plea for NASCAR to prohibit the displays of the Confederate flag at races were followed by the governing body doing exactly that, while later in the year he was at the centre of a long-running story involving a rope tied like a noose in a garage stall at Talladega. 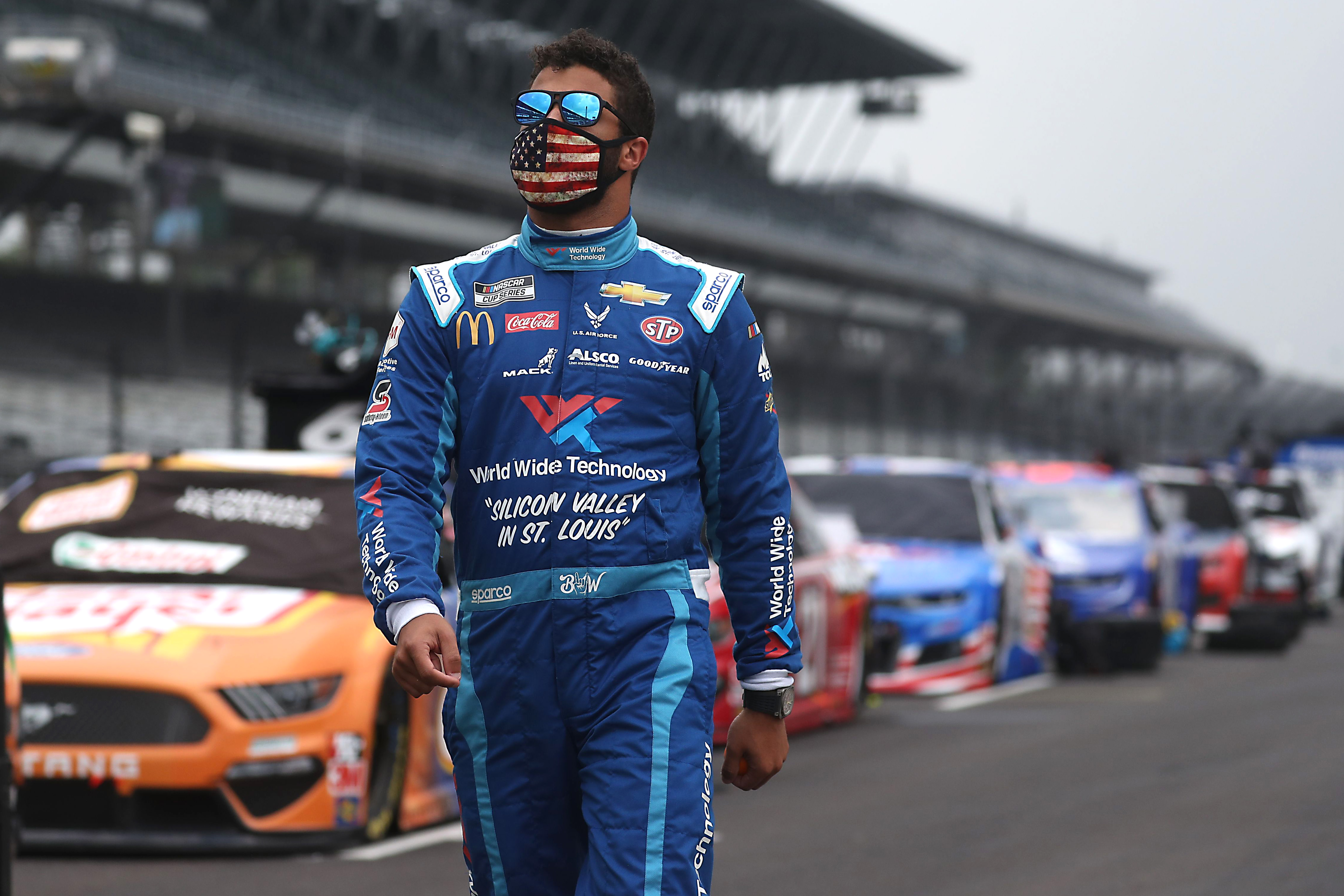 “This is a unique, once-in-a-lifetime opportunity that I believe is a great fit for me at this point in my career,” Wallace wrote on social media.

“I’m grateful and humbled that they believe in me and I’m super pumped to begin this adventure with them.”

The new team says it is in the process of acquiring a charter for NASCAR Cup participation from Germain Racing, which announced the same day it is quitting the sport.

German has fielded former Truck and Xfinity series frontrunner Ty Dillon in a #13 Chevrolet for the past four seasons, but never made the playoffs.