Seven-time NASCAR Cup Series champion Jimmie Johnson has been cleared to race this weekend, after two negative tests for COVID-19 having missed last weekend’s race after contracting the virus.

Johnson announced he had tested positive last Friday – despite showing no symptoms – and was replaced in the #48 Hendrick Motorsports Chevrolet at Indianapolis by Xfinity Series driver Justin Allgaier. He was taken out in a crash.

Having tested negative on Monday and Tuesday, Johnson has passed NASCAR’s reintroduction criteria and is set to return to race at Kentucky this weekend.

“My family is so grateful for the incredible love and support we’ve received over the last several days,” said Johnson.

“I especially want to thank Justin Allgaier for stepping in for me at Indy and being a true pro. I’m excited about getting back to business with my team this weekend.”

Johnson’s crew all tested negative for the virus and will join him in Kentucky this weekend.

He was set to test an IndyCar at Indianapolis with Chip Ganassi Racing on Wednesday. Details on whether that test will be rescheduled are yet to be released.

Missing last weekend’s race also ended Johnson’s run of 663 Cup Series starts, in what is set to be his last season as a full-time driver in the series. 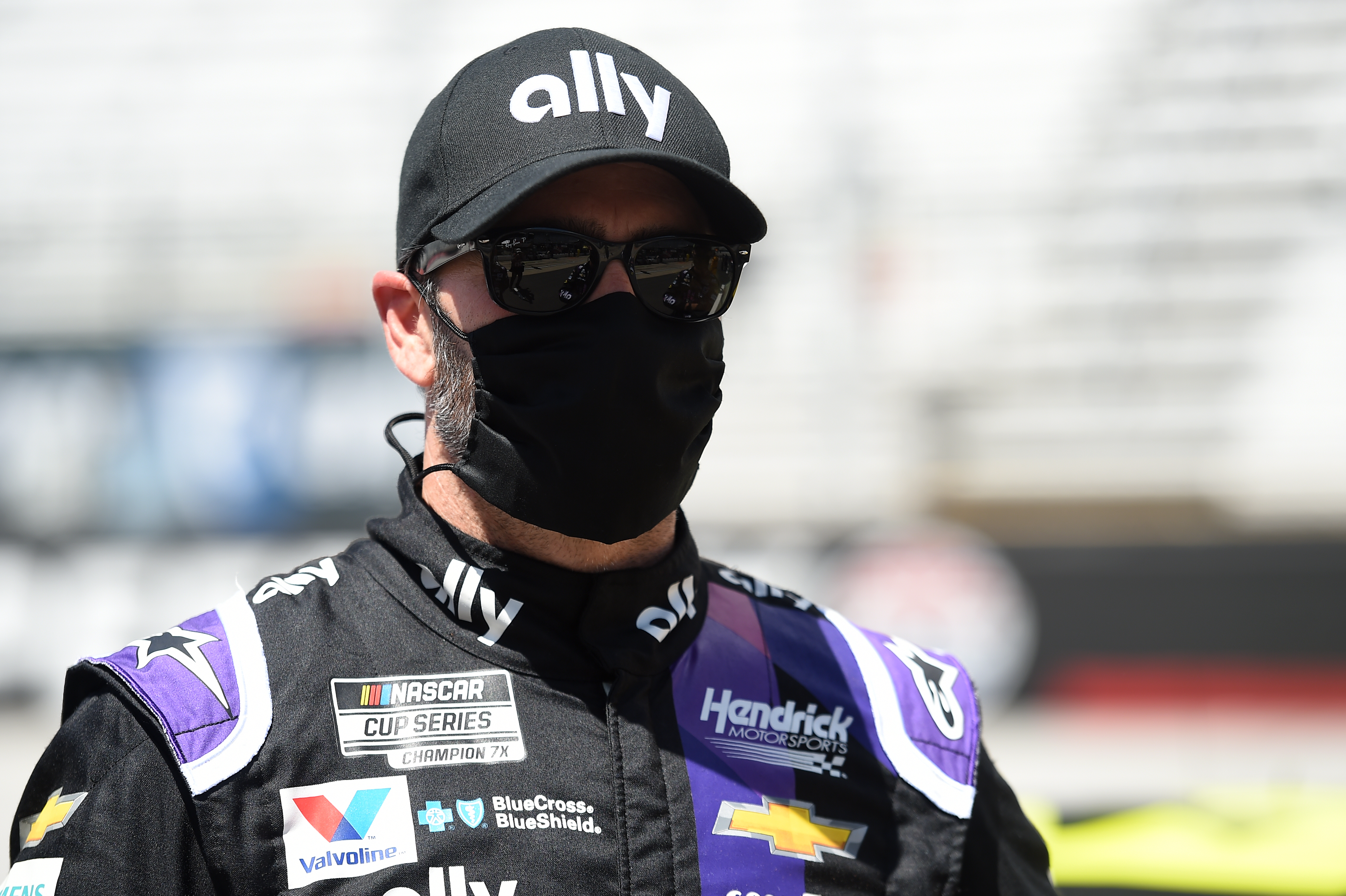