Larson had used the racist term during the ‘Monza Madness’ iRacing-based event on Sunday evening, and since then he had been suspended by NASCAR and Chip Ganassi Racing.

On Monday, a number of major sponsors including Credit One Bank and McDonalds also made it clear they were terminating their relationship with Larson, although both are expected to stay with the Ganassi outfit in the future.

“After much consideration, Chip Ganassi Racing has determined that it will end its relationship with driver Kyle Larson,” read a team statement.

“As we said before, the comments that Kyle made were both offensive and unacceptable especially given the values of our organization. As we continued to evaluate the situation with all the relevant parties, it became obvious that this was the only appropriate course of action to take.“

Credit One and McDonalds made up the sponsorship for 28 of the 36 Cup Series races Larson was due to compete in 2020, making a continuation between the driver and team for a full season unlikely without bringing more sponsors onboard.

Larson tweeted to apologise for his actions on Monday, saying: “I just want to say I’m sorry, last night I made a mistake and said the word that should never, ever be said.

“There’s no excuse for that. I wasn’t raised that way, it’s an awful thing to say. I feel very sorry for my family, my friends, my partners, the NASCAR community and especially the African American community.

Ganassi has not announced if Larson will be replaced in the number 42 Chevrolet he drives, and who it would choose.

More on a controversial week and a half for NASCAR drivers 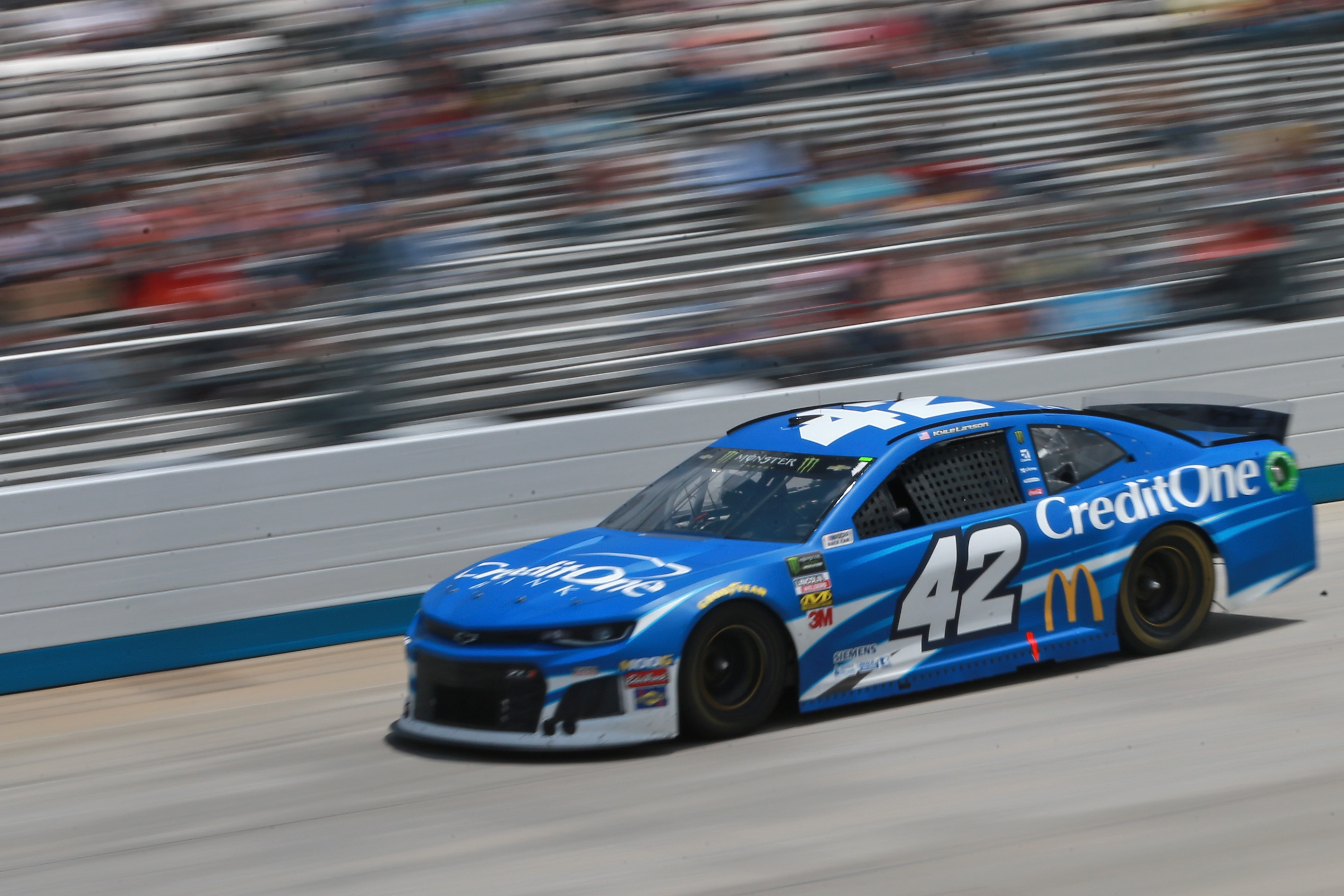