Santino Ferrucci will race part-time in NASCAR in 2021, driving for Sam Hunt Racing in the second-tier Xfinity Series.

The ex-Haas Formula 1 junior has raced for Dale Coyne in IndyCar for the last two seasons.

He impressed in his rookie year in 2019 finishing 13th, and then finished 13th again in a difficult year last season.

Ferrucci had been rumoured to have looked at a NASCAR switch late last season and officially confirmed it on Friday via his Twitter page.

Ferrucci did not rule out that he could race in IndyCar again, but his single-seater future is uncertain.

Fox Sports’ Bob Pockrass reported that Ferrucci is lined up to do 20 Xfinity Series races.

IndyCar driver Santino Ferrucci will focus on NASCAR in 2021 with part-time Xfinity schedule for Sam Hunt Racing, approximately 20 races in No. 26 Toyota focused primarily on intermediate tracks with a superspeedway and a few short tracks (no road courses). First race Homestead. pic.twitter.com/S2eWrfixdJ

Pietro Fittipaldi – who replaced Romain Grosjean at Haas in the Sakhir Grand Prix and Abu Dhabi last year following his Bahrain crash – and Charlie Kimball have both been heavily linked to seats at Dale Coyne in 2021.

Alex Palou – who partnered Ferrucci in 2020 – has moved on to Chip Ganassi Racing, vacating another seat.

Fittipaldi did six races for the team in IndyCar in 2018, while Kimball was left without a drive after AJ Foyt Enterprises signed Sebastien Bourdais and Dalton Kellett for 2021.

The Sam Hunt Racing team Ferrucci will race for made its debut in the Xfinity Series in the final race of 2019, and followed that up with four outings last year. 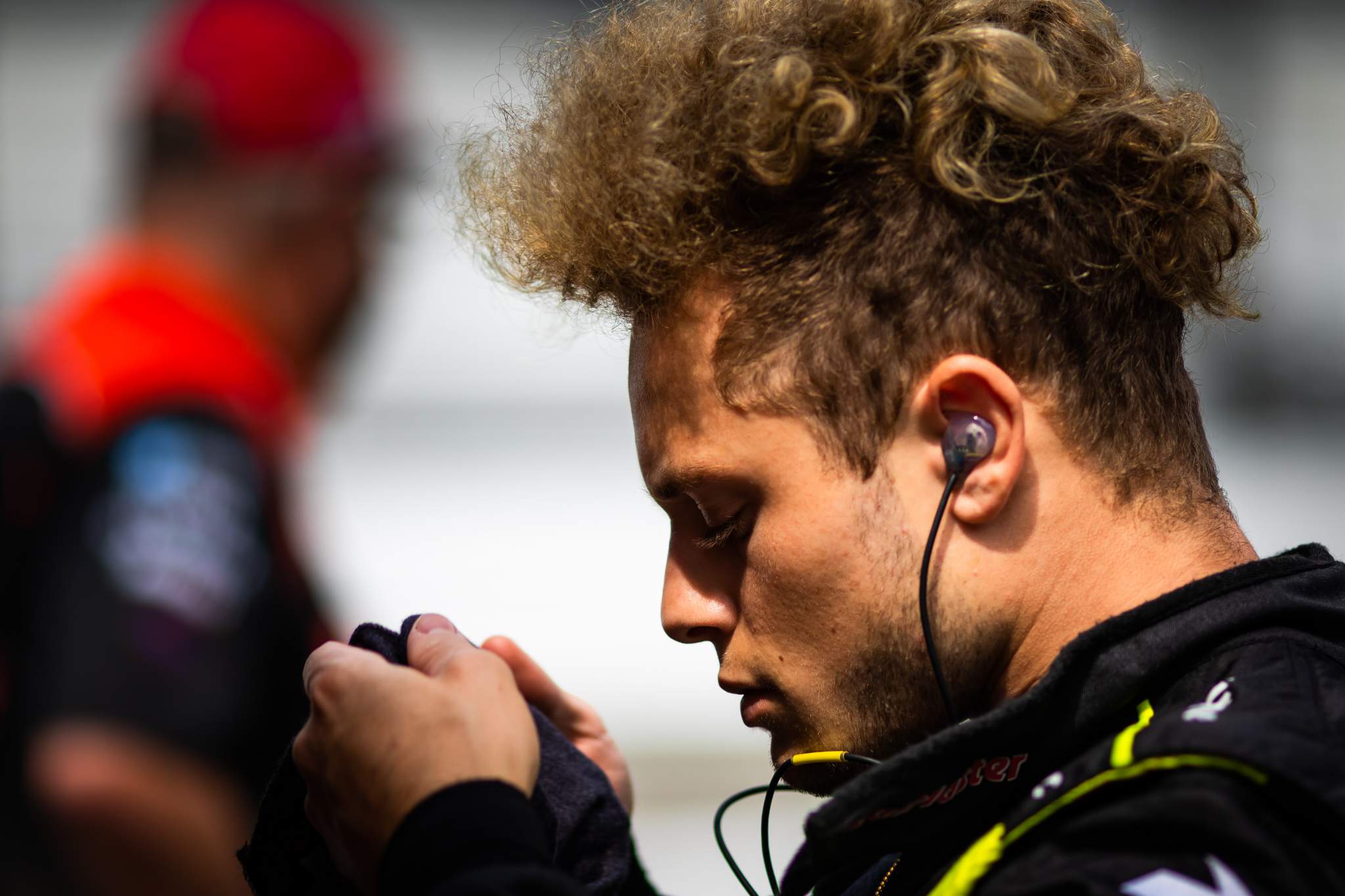