Isle of Man TT boss: Race has to 'keep changing' to survive - The Race
Skip to content
Motorcycle racing

Isle of Man TT boss Paul Phillips says that the event has to continue to change if it wants to survive, following the conclusion of a particularly painful 2022 edition in which five competitors lost their lives.

That was the worst figure since 1989 even after the event relaunched following a three-year absence with a whole new onus on safety and risk management.

Speaking exclusively to The Race only hours after Peter Hickman’s Senior TT win concluded the two-week long festival, Phillips admits that he and his team cannot be happy about any of their hard work given the huge human cost of this year’s event.

That is despite their considerable efforts, as part of the Isle of Man government’s department of infrastructure, over the past year to revolutionise the race.

“It can’t be described as a good TT when we had so many serious incidents,” Phillips, a Manx native, explains. 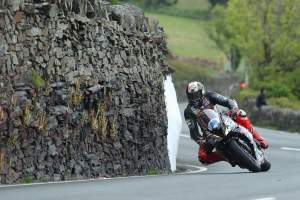 “In overall terms, we didn’t have many incidents compared to normal, but the ones that we did have were serious.

“They were incidents that were uncontrollable, and there was nothing in those incidents that, at this stage, going into this year’s event with all the things we’ve done to manage avoidable risk, wasn’t part of the inherent risk of the TT.

“That’s difficult. We need to take some time to reflect on that and see what else we can do, so that we don’t just accept that inherent risk can’t be disrupted as well, can’t be made better. That’s the overriding feeling at the end of this TT.

“Almost all the things that were within our control – given that we were doing so much new and with so much ambition – I would guess at this point of time, so close to the finish of the event, that we did most of that and did it well or very well. We delivered what we set out to deliver.

“But that’s overshadowed by these uncontrollable things. I think that no matter what happens next, we just did the TT with the most amount of change possible ever, and it’s hard to imagine that there isn’t a whole load more change to come in time for the next TT.” 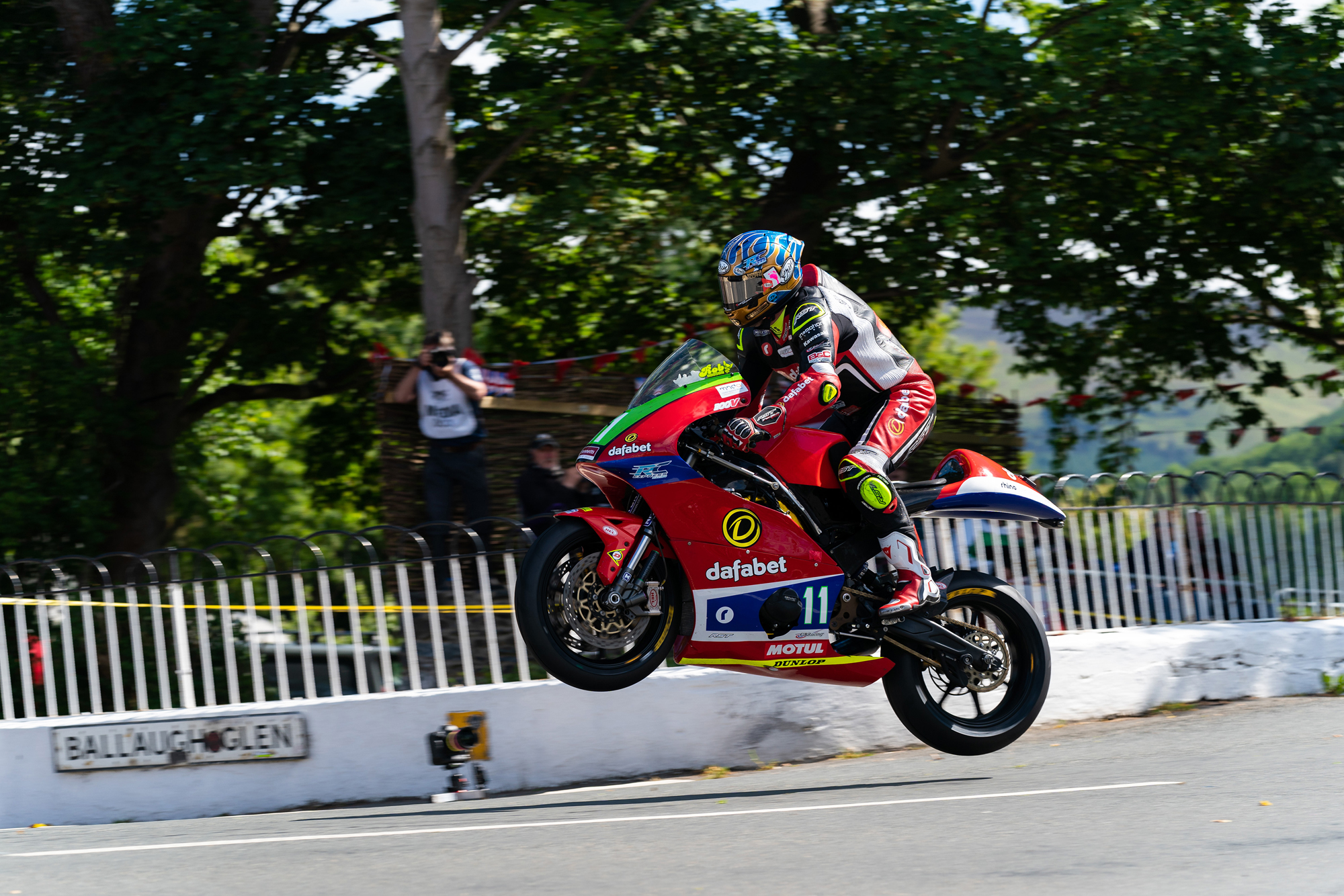 Bringing in not just new safety features, but a root and branch revision of the whole event’s approach to safety and risk for this year, means that the five deaths have taken a particularly hard toll, personally and professionally, on Phillips and his team.

But, while it might not look to have been a safe TT – and statistically was in fact one of the worst ever – that’s more to do with the inherent risk of the event and less of a reflection upon the new strategies being used by the organiser.

“It’s going to be really difficult for anyone reading this to understand it when I say, ‘yes’,” Phillips says when asked if he was happy with the changes made.

“But I do believe that is the case. We’re on a rebooted journey for risk management at the TT, and we did a huge amount that’s had a big impact. 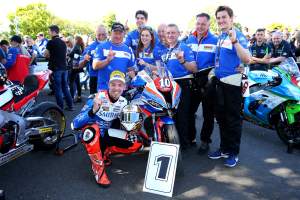 Hickman: From huge debts and no ride to Isle of Man TT hero
Read more

“And then there’s near misses, and what happens with them – what outcome you get, a good one or a bad one.

“There’ll probably be occasions where we can look to some of them and say, ‘Blimey, that actually made a difference to that specific one’. 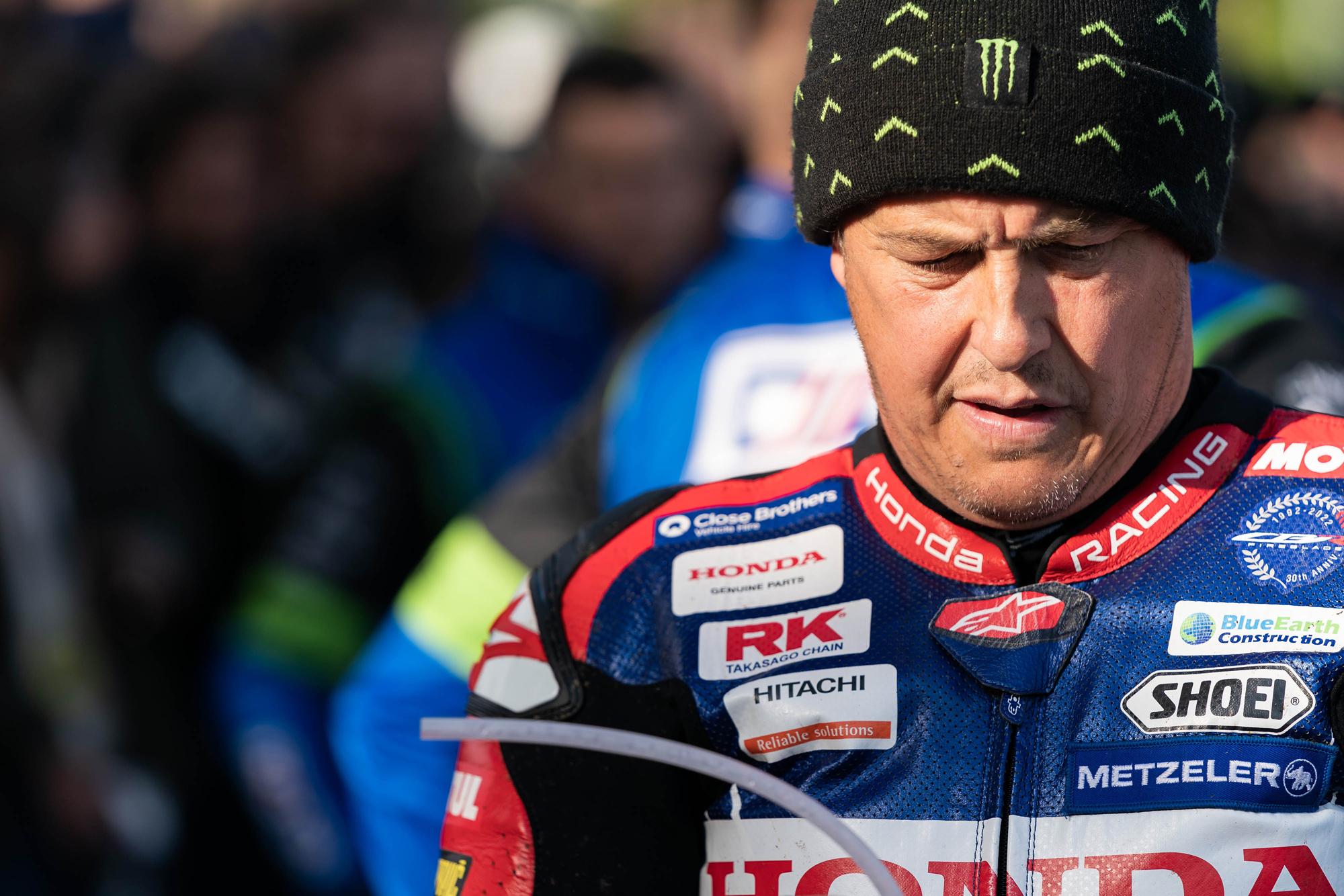 That support doesn’t extend to all corners though, with considerable opposition remaining to Phillips’s changes from the more conservative fans and stakeholders in the event.

Phillips is aware of that but says it must be managed as his team continues to press forward in making the event if not completely safe then at least safer.

“This is something I said in a conversation earlier to [British Superbike boss] Stuart Higgs of all people,” he says.

“The important thing is that the tradition of the TT is its biggest asset and its greatest threat. The tradition and the history is what makes it what it is, but you can’t use tradition as a reason not to change things as the world changes around you.

“We always come up against resistance because of tradition, and that’s not to say that as an organisation we’re dismissive or ignorant of our history. 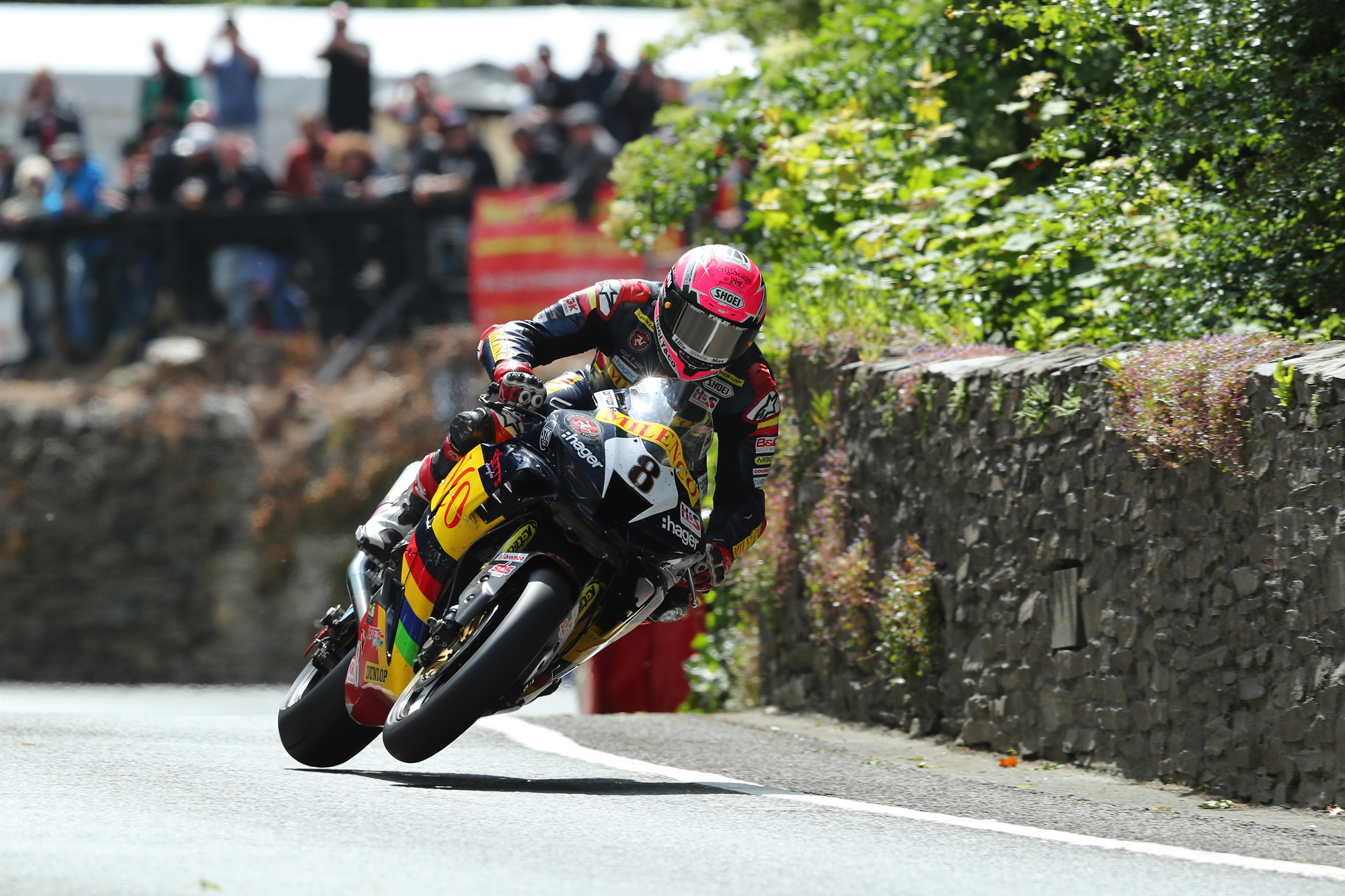 “But to survive and be relevant and to make sure that the thing can go on into the future, it has to keep changing.”

What exactly those changes will be, Phillips is not sure yet, but the TT has already announced a systemic investigation into all this year’s serious incidents.

Phillips is keen to start the process of diagnosing what went well and what didn’t as soon as possible, and says that a clearer picture will emerge in the coming weeks of what the next steps in the TT’s evolution will look like.

“It’s too early,” he says. “I haven’t had any time to reflect on stuff the way I’d like to other than on the drive home at night time, because it’s virtually the only time in this fortnight I have.

“For weeks, we’ve been working to really deliver this. I’ve got some views on a number of things, but that isn’t really for me to lead on. 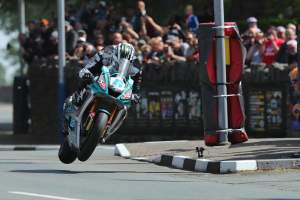 “It’s for me to maybe contribute to, but I know we have some really good, passionate people who want to ensure the future of the TT but also to make it better in every way imaginable.

“I’ve had it made quite clear to me that that is where the Isle of Man government is more generally, too. And they’re very committed to improving TT in all areas, especially in regards to safety and risk management.

“We have to build a more resilient organisation. We’ve got a lot [of responsibility] on a few [people] at times, and we have to appreciate the scale of the event. We’ve got to not be ashamed of how big it is, or shy away from that.

“We need to think about how we would deliver it if we were starting from scratch, and use that instead of normalising how we have been doing it.

“That will be conversations to have over the next few weeks. We need to embrace the idea of hot debriefing, warm debriefing and cold debriefing.

“We need to not wait for ages and ages – we need to be having those conversations this month. We need to start talking early about the further changes we want to make.”