The Mid Antrim 150, the final road race of the 2022 season in Northern Ireland, never got to see any racing action after the track was sabotaged before race day, apparently by locals unhappy at the club’s decision to continue following the death of the Queen.

Only the latest such incident in the sport’s history, does increasing confrontation with locals mean that the future looks very bleak?

Organisers awoke on Saturday morning to discover that the course, in the village of Clough near Ballymena, had been littered overnight with diesel, broken glass, nails and – in a particularly horrid touch, dead rats left on the start-finish line.

Not the first time that they’ve been subjected to unwarranted sabotage, with the 2011 race called off in similar circumstances – but despite the reasons for previous actions, it was made abundantly clear on social media the reasons why it happened this time around: the club’s decision to go ahead following the news on the day before practice that Queen Elizabeth II had died. 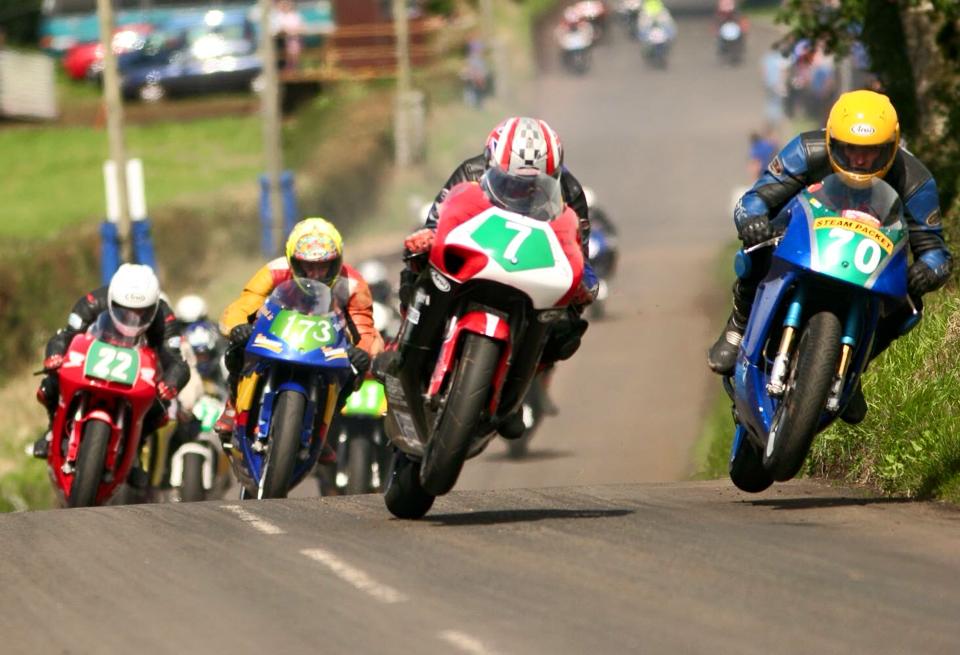 Taking place in a staunchly unionist area of Northern Ireland that often sees the local village heavily festooned with flags and banners for the race’s traditional August date, which coincides with the 12th July celebrations, some residents not only explicitly detailed why the race wasn’t going ahead but also made veiled threats against competitors.

Racers from the Republic of Ireland were even warned by the organisers to leave the paddock via a back route and not through the village on Saturday, to avoid the possibility of further conflict.

And yet, despite the truly despicable actions of some in the area on Friday night, it’s hardly new news to see historic road racing events come up against local opposition. There have been repeated blockages of the track in the past at the Ulster Grand Prix (formerly Ireland’s round of the Grand Prix world championship) from residents unhappy that the race limited their access to their houses.

Plans to build a new hotel and paddock complex at the North West 200 were recently blocked in court by local residents led by high-profile local politician Jim Allister, who argued that it would create excess traffic near his Portstewart second home.

But the reality is that the Mid Antrim 150 had no choice on Friday but to race on, following an exceptionally tough run of form that’s seen the race cancelled as many times as it’s gone ahead since 2007. 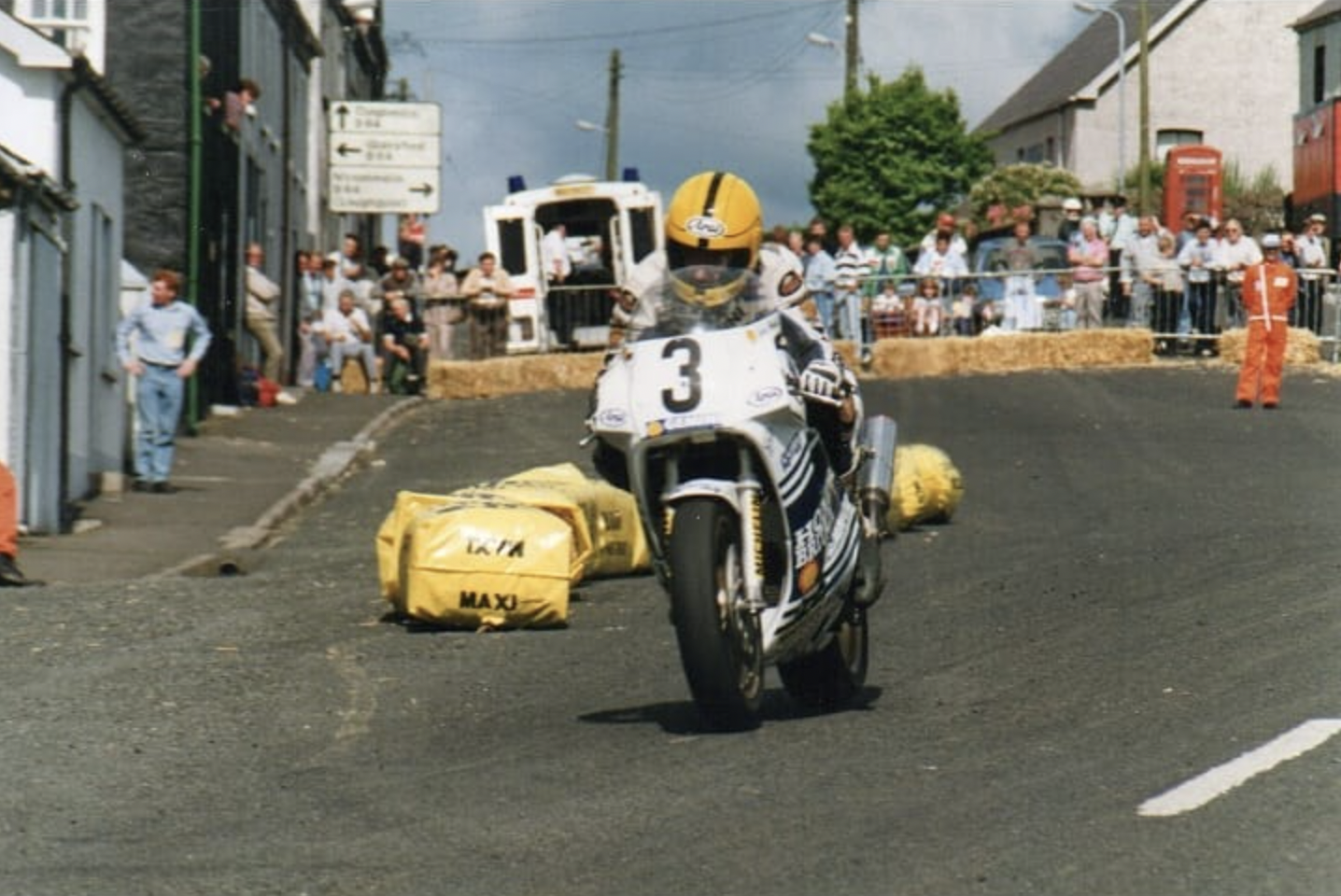 First, it was hit by internal politics that saw no one within the team in a position to put on the event in 2008, previous sabotage in 2011 and subsequent financial issues in 2014 and 2015, they were preparing for a big return in 2016 only to be met with torrential rain that turned the paddock into a swamp and meant that no racing was able to go ahead.

Again on the verge of bankruptcy, it meant no racing the following years either, with an ambitious return planned for 2020 just as the COVID pandemic hit, delaying any action another two seasons. 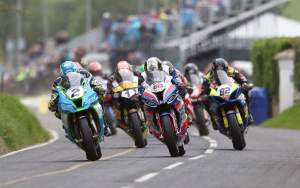 The end result is that the club behind the race, like most others, are hanging on by the skin of their teeth. Rising insurance premiums, reduced government support following gridlock in the Northern Irish Assembly, and less money from sponsorship as the impact of the pandemic is felt, means that it’s a dark time for road racing.

That’s already been shown by the collapse of the Ulster Grand Prix and the failed attempts to restart it for 2022, something that now looks increasingly unlikely in the future.

After decades of debate about what the future looks like for road racing in a continuously more risk-aware world, there’s an irony in that it might not be health and safety in the end that brings it to an end but rather a lack of money.

The Isle of Man TT organiser has confirmed the death of Olivier Lavorel, the passenger who was initially misidentified after a fatal crash in the opening race of this year's event