The 2020 MotoGP world championship could be decided off track at this weekend’s European Grand Prix, with Yamaha under investigation – one that rumours say could have an impact on the title hopes of Fabio Quartararo, Maverick Vinales and Franco Morbidelli.

It’s believed by multiple sources within the paddock that Yamaha is currently under investigation for allegedly using illegal valves in their M1 engines following the Jerez opener, where the manufacurer suffered a number of mechanical issues and subsequently was forced to take corrective action.

Yamaha first discovered a problem with the faulty component (manufactured by an external partner) at Jerez, when Vinales lost one of his engines in practice.

That was followed by subsequent mid-race failures for both Rossi and Morbidelli. 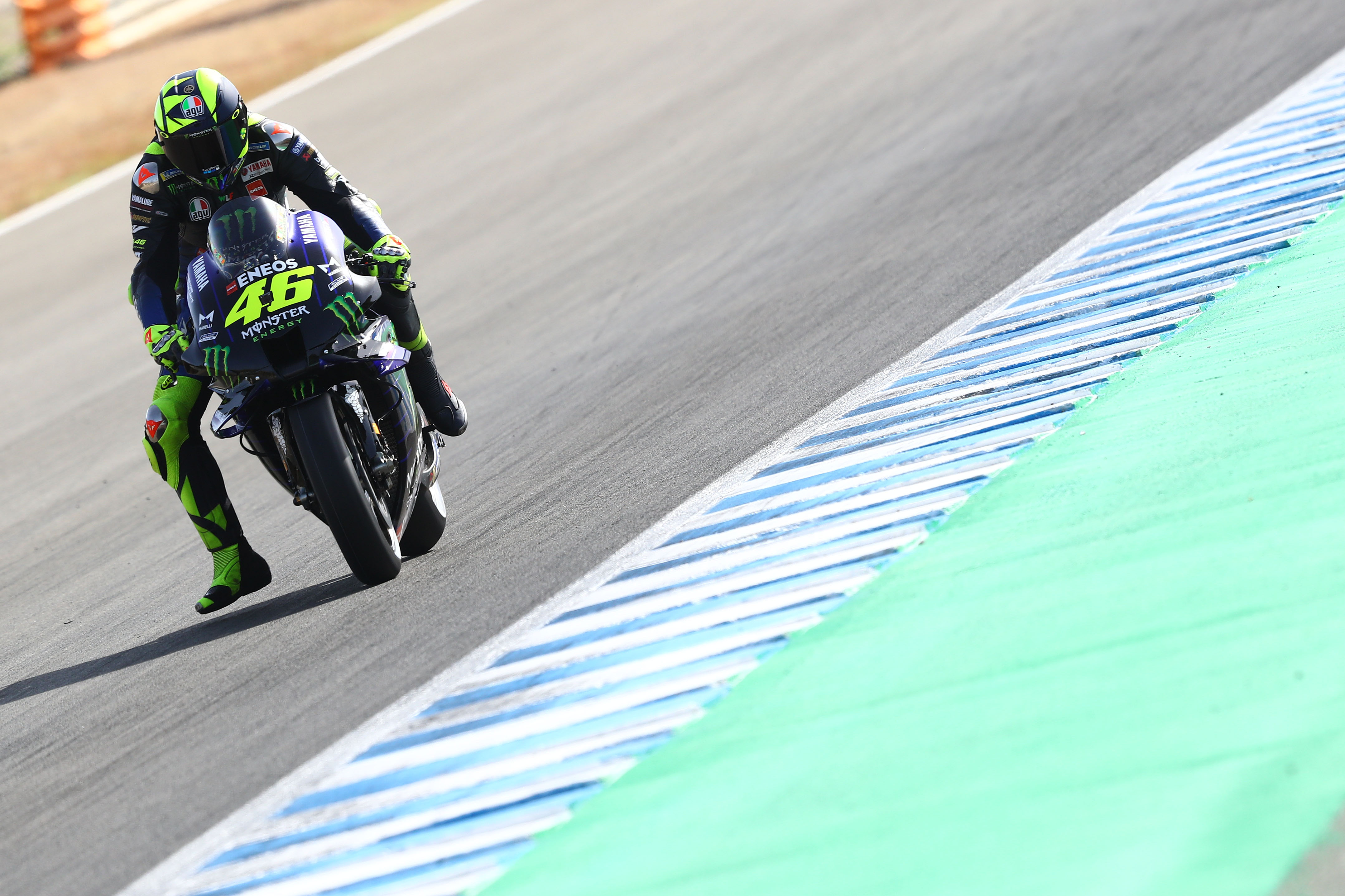 Yamaha was believed to have taken a number of preventative steps at the time, including an RPM restriction that sapped riders of horsepower and careful management of their existing stock of power plants.

However, it seems that the issue was in fact related not to the entire batch of valves but specifically to the ones used in the Spanish Grand Prix at Jerez, prompting an investigation by MotoGP’s technical director into exactly what had happened.

The crux of the issue seems to have been the timeline of when Yamaha sealed its remaining engines after the opening race in Jerez. Under MotoGP rules, a control engine is submitted to the technical director pre-season, and then used as a template to ensure that the other engines match.

If Yamaha changed the supplier of the valves for their remaining three engines per rider following the Jerez failures and then sealed them, it would potentially mean that the engines were therefore not exact replicas of the one submitted in May to the stewards – and this would leave Yamaha open to sanction. 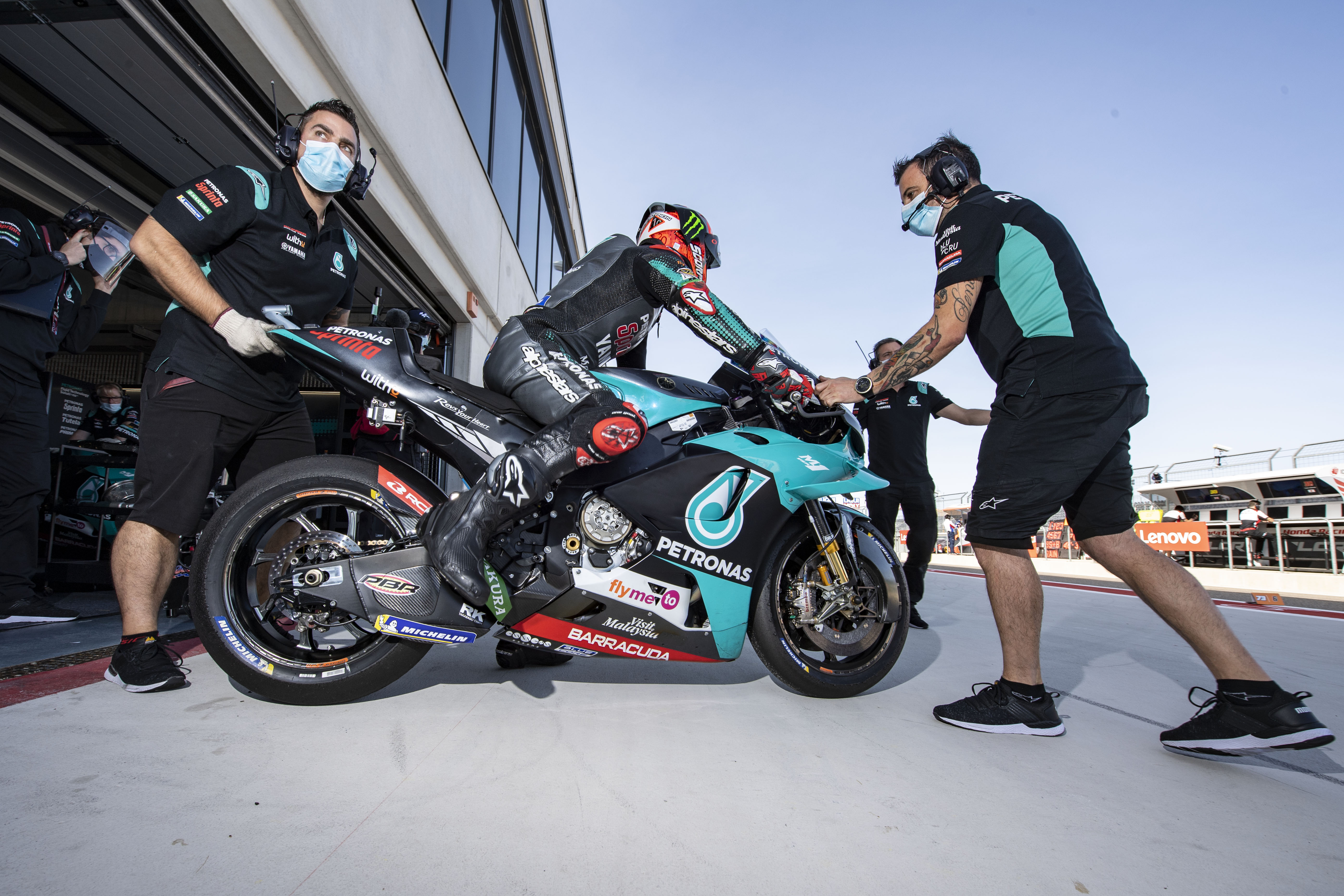 Quartararo is the only of Yamaha’s four riders not to have lost an engine so far, however, relying on the same three engines since round one of the series.

His initial two engines, first used at the opening Jerez race, have not been used since, meaning he has completed far more than the usual engine lifespan of approximately 1500km since then.

That means he has not used his number one and two engines since round one, with Rossi similarly not reusing those two. Both Vinales and Morbidelli have used their first two engines, but not in races, putting them in for practice and qualifying for the Styrian Grand Prix at the Red Bull Ring. 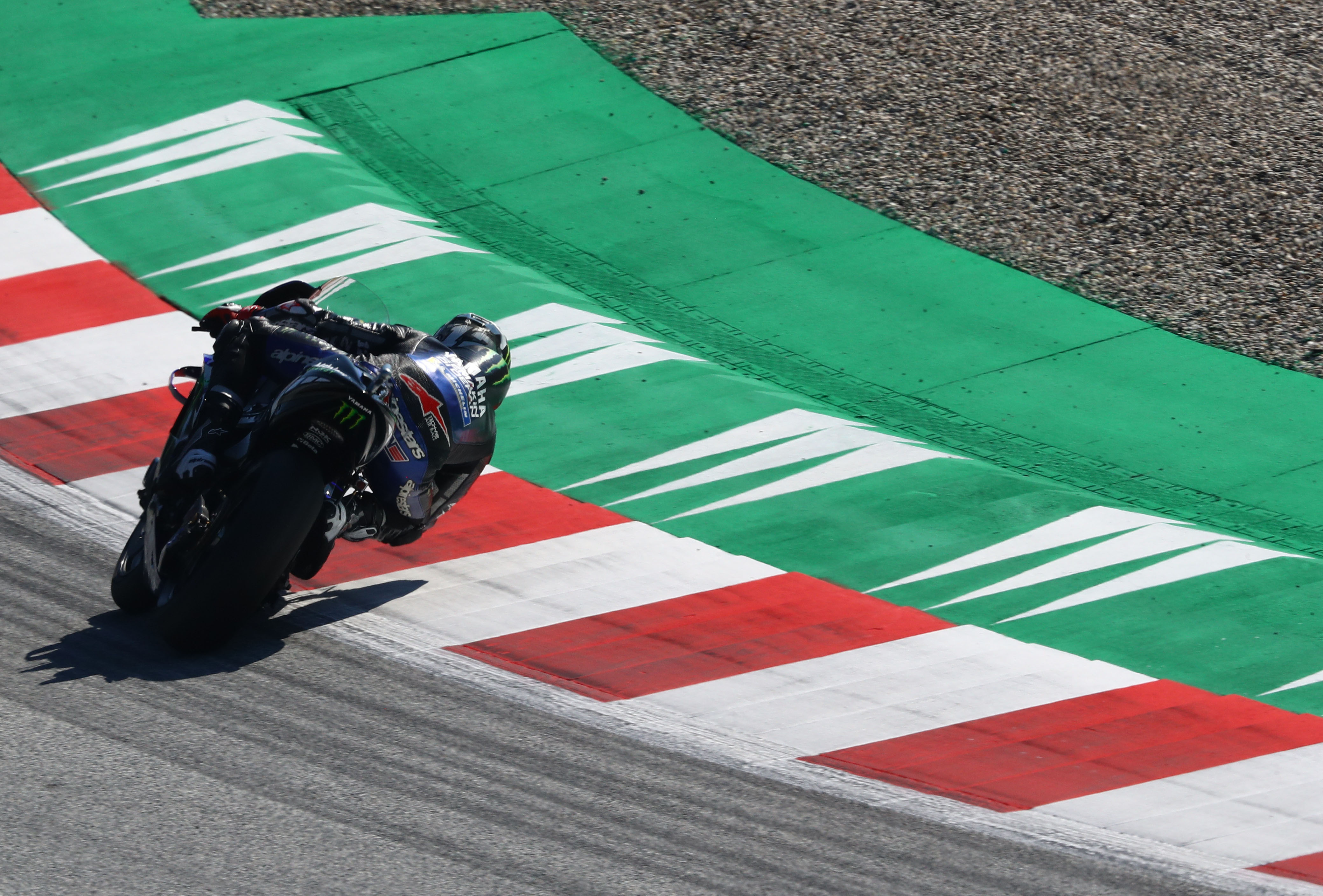 The paddock has been full of speculation today about what exactly will happen should the team be found to have raced with an illegal component.

If Yamaha is found guilty, it’s likely that any punishment will come in the form of a points-deduction that could effectively end its three riders’ championship charges.

Quartararo currently lies in second place, 14 points behind championship leader Joan Mir with 75 points left to play for in two races at Valencia and one at Algarve. Vinales is third, a further five points back, and Morbidelli is fourth, six points down on Vinales.

A spokesperson for Yamaha only confirmed to The Race that an investigation was underway but refused to comment further, while the Petronas Yamaha team declined to comment when asked. 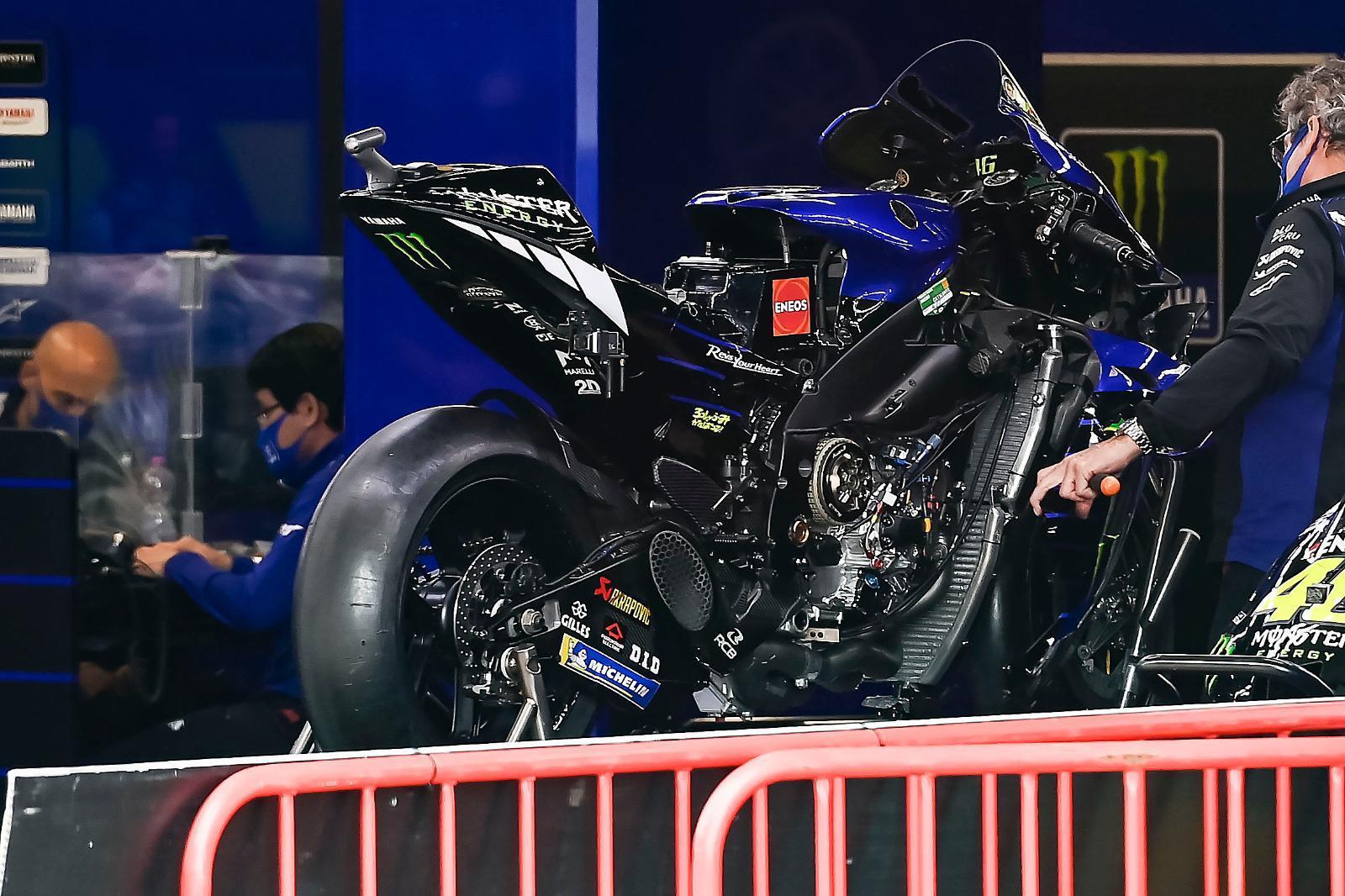