Vinales will race at Valencia despite COVID scare

Maverick Vinales will race in this weekend’s European Grand Prix at Valencia, despite fears he would have to quarantine after his Yamaha data engineer tested positive for COVID-19.

Vinales’ weekend went wrong before the action even started, with news breaking on Thursday that Yamaha would lose constructors and teams points from the opening round of the season in Jerez after it was deemed to have made illegal modifications to the valves on the engines used by all four riders.

It got even worse on Friday morning at Valencia when the team was forced to seal its sixth engine of the 2020 season, exceeding the allowed five and forcing him to start Sunday’s race from pit lane.

His entire participation in the weekend was then thrown into doubt after a key member of his crew tested positive for COVID-19 on Friday afternoon.

Speaking to The Race when asked about the reports, Vinales confirmed that he may have to enter quarantine – but remained in doubt about what exactly will happen next. 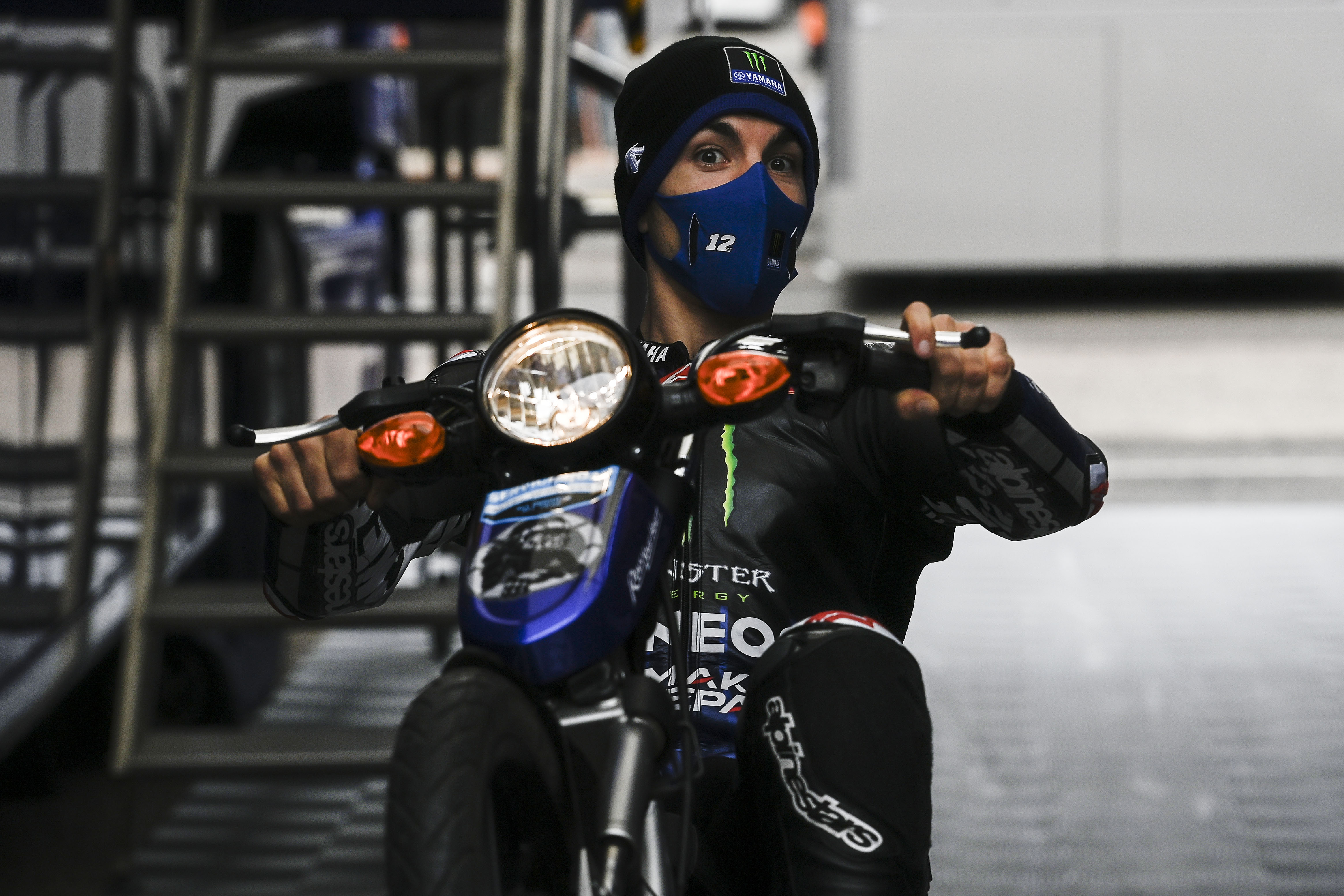 “I have important people at home and I don’t want to pass COVID to them. I took a test this morning, and we will see what will happen. What more can happen in one weekend? Maybe I end up at home!” 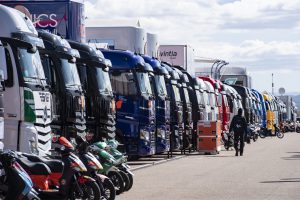 Fortunately, Spanish authorities accepted that he was not in close contact with the data engineer throughout the weekend without wearing protective equipment, and in spite of extensive meetings yesterday discussing the engine changes, The Race’s sources have confirmed that he will be able to race tomorrow.

Other members of his team aren’t as fortunate, however, with team boss Massimo Meregalli among the four other members of both Vinales’ and Valentino Rossi’s crews who will be forced to isolate.

It marks the fourth COVID scare within the Yamaha team this year, after six of its Japanese engineers were forced to isolate in Andorra ahead of the Catalan Grand Prix, after their Michelin tyre technician had to isolate in Aragon, and after Valentino Rossi was forced to miss the last two races due to contracting the illness. 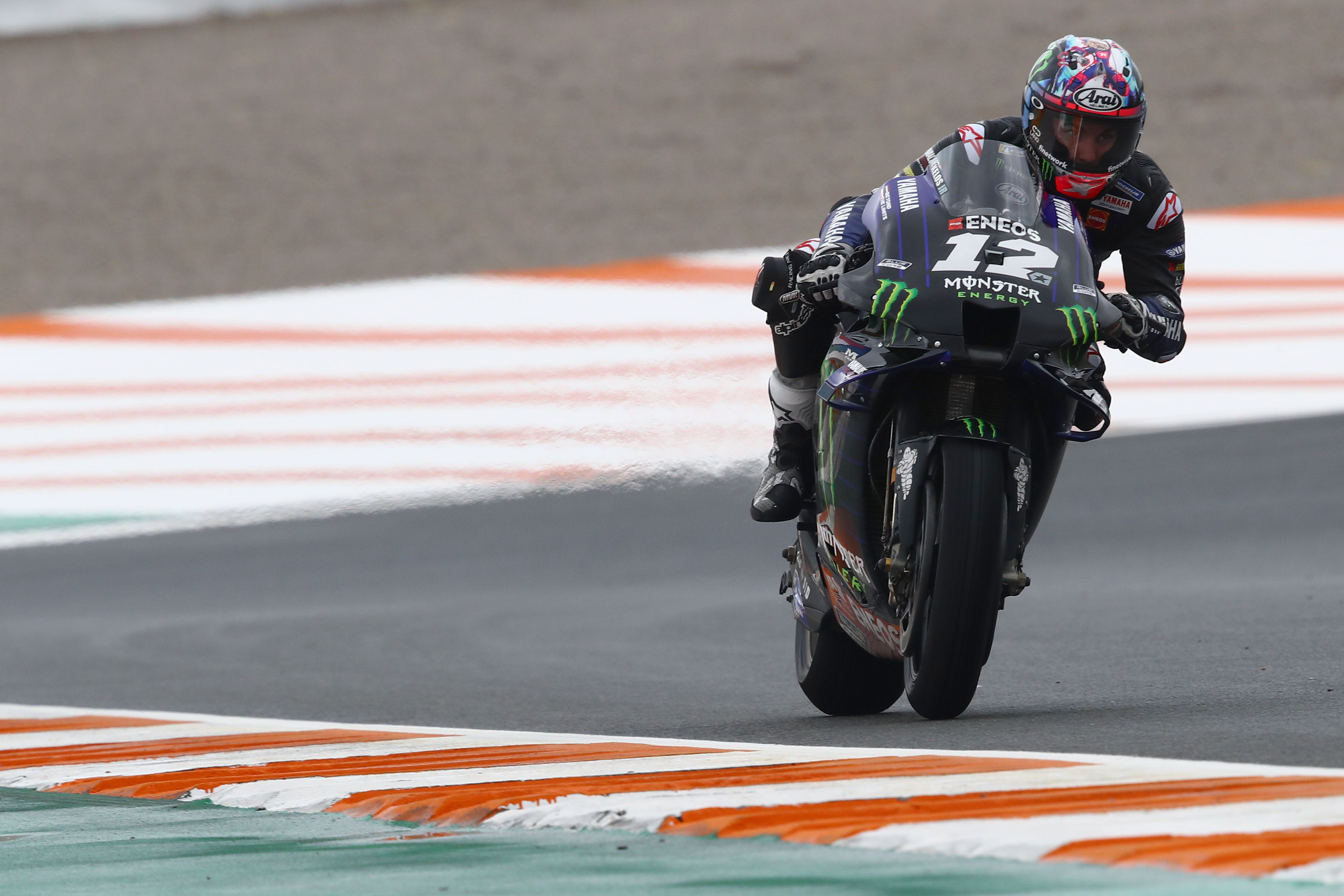