Rossi to return for Valencia after negative COVID result

Nov 6 2020
By Valentin Khorounzhiy
No Comments

Yamaha’s works MotoGP rider Valentino Rossi will return to his M1 bike from Saturday onwards at the European Grand Prix.

Rossi missed the two Aragon races due to COVID-19 and an unexpected positive test in the lead-up to the first Valencia weekend nearly forced a third consecutive absence.

But Rossi tested negative twice in time to return to the paddock on Friday and will take over from stand-in Garrett Gerloff starting from Saturday morning’s practice. 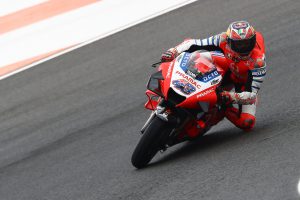 Gerloff, a GRT Yamaha World Superbike rider, ran in the through Friday practice sessions and enjoyed an impressive debut on MotoGP machinery on an unfamiliar track.

The 25-year-old American was 16th in the wet in FP1 and 19th in the much drier FP2, in which he was at one point placed as high as fifth.

His outing is unlikely to do harm for his chances of future outings on the M1. However, Yamaha’s designated test rider is likely to be always first in line for any extra mileage, and though Jorge Lorenzo looks increasingly unlikely to be retained in that role, there are experienced MotoGP riders out of contract at the end of 2020 – like Andrea Dovizioso and Cal Crutchlow – that would make logical replacements. 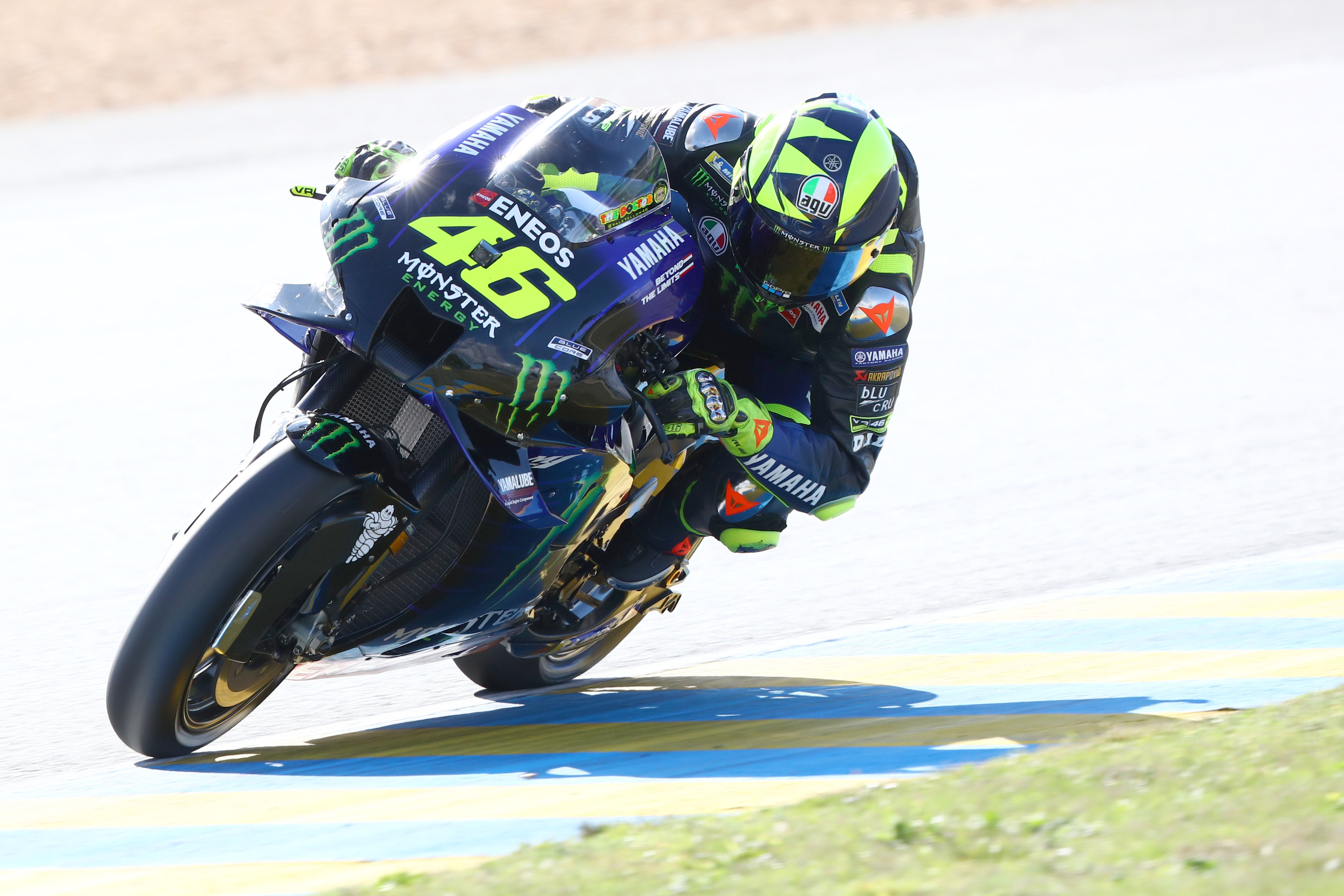