Every few years, the concept of two-way radio communication rears its ugly head in MotoGP, and it seems like after the Red Bull Ring’s two red-flagged races last month, it’s once again time to discuss the controversial topic.

It’s been requested by the riders themselves as something they’d like to try out to relieve the complicated situation of communicating cautions like yellow and red flags to them mid-race.

Honda test rider Stefan Bradl trialled the system during last weekend’s San Marino Grand Prix before the rest of the field experimented with it in Tuesday’s post-race test at Misano.

It seems like it was a bit of a farce, in large part due to the rushed nature of the trial. It used the same radio packs normally used by organiser Dorna to communicate with its pitlane reporters, and riders overwhelmingly felt that the system was all but useless.

Rather than using the custom-molded earplugs with built-in speakers used by drivers in series like Formula 1 (and commercially available for not much money – I have a set for when I’m on a road bike), the trial instead featured normal earbud headphones, which had the dual honour of not being loud enough to properly hear but not doing a good enough job as earplugs to stop leaving the riders half-deaf.

The trial’s problems are a bit of a welcome relief too for those of us who think that the last thing MotoGP riders need is someone barking in their ear mid-race.

Yes, it was suggested as a safety measure so that communications could be sent to the riders, and anything that improves the sport in that aspect is hard to sneer at. It’s definitely an area where improvements need to be made, too, given the physics and geometry of motorcycle racing can make spotting a trackside signal far from easy.

Unfortunately, that’s also a factor that plays against radio’s implementation. Imagine – you’re leant over at 65 degrees through a corner when out of nowhere a voice (loud enough to be heard over the noise of your very loud motorcycle) screams ‘YELLOW FLAG AHEAD!’ in your ear. I’ve fallen off my office chair at smaller shocks… 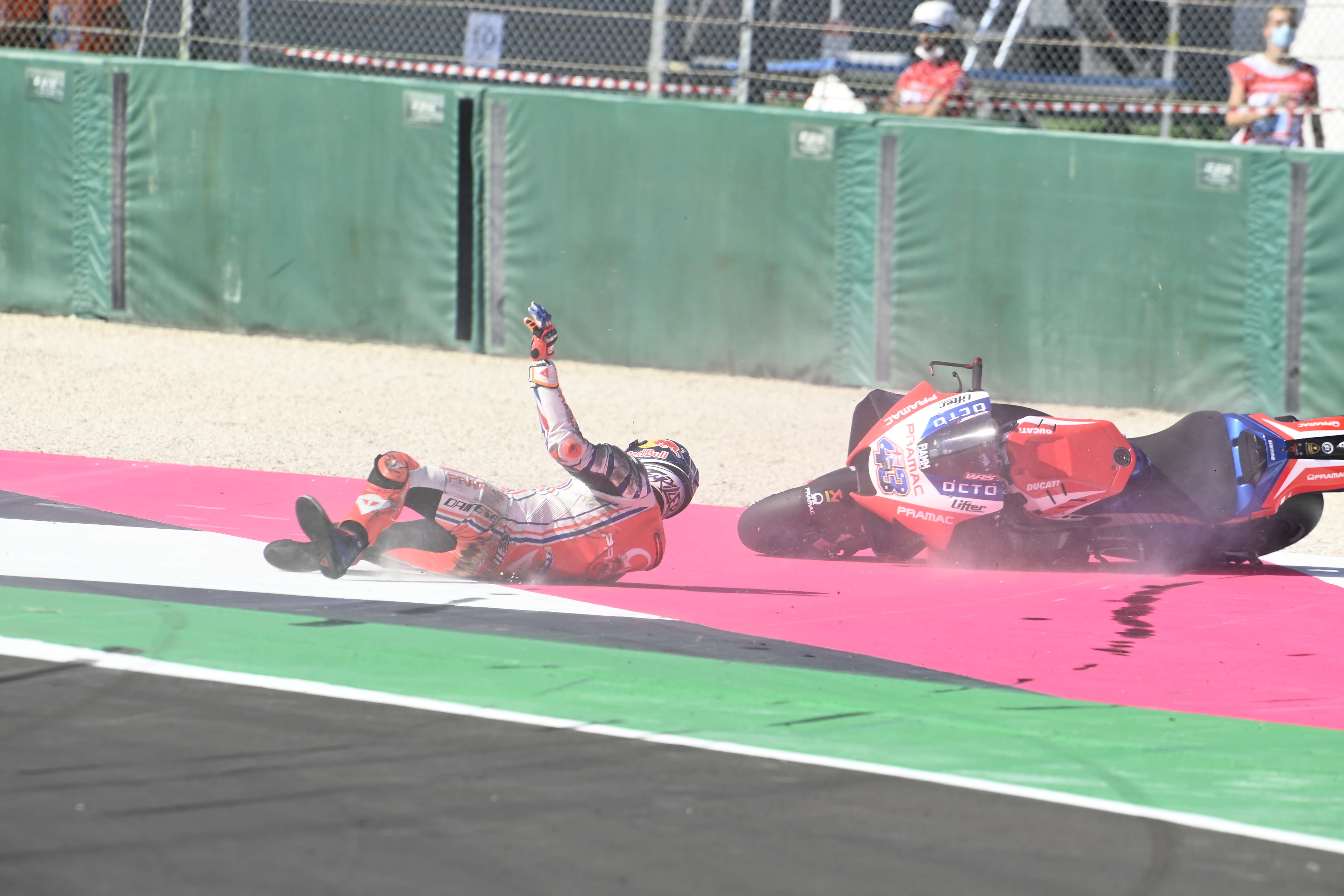 Even worse, imagine the (already under fire) FIM stewards having to sort out the mess of an incident where a rider goes down and takes someone else with them, only to use the excuse of being distracted by radio communications.

But there’s another concern for me: the potential for two-way radio communication to completely change the very nature of the sport.

It’s easy to dismiss that as fear-mongering, but it’s interesting to note how quickly Dorna managing director Carlos Ezpeleta made the move from talking about safety messages to full-on team radio in his initial interview on the topic with the series’ website. Dorna has since dialled back his comments to reiterate that right now, it’s all about ensuring riders have as much information as possible to have safe races, but there’s still the other concern.

So why is it such a bad idea? Simple: the very nature of modern MotoGP is the man versus man (for now, hopefully one day mixed-gender), machine versus machine battle that ensues when the visors drop and the lights go out. 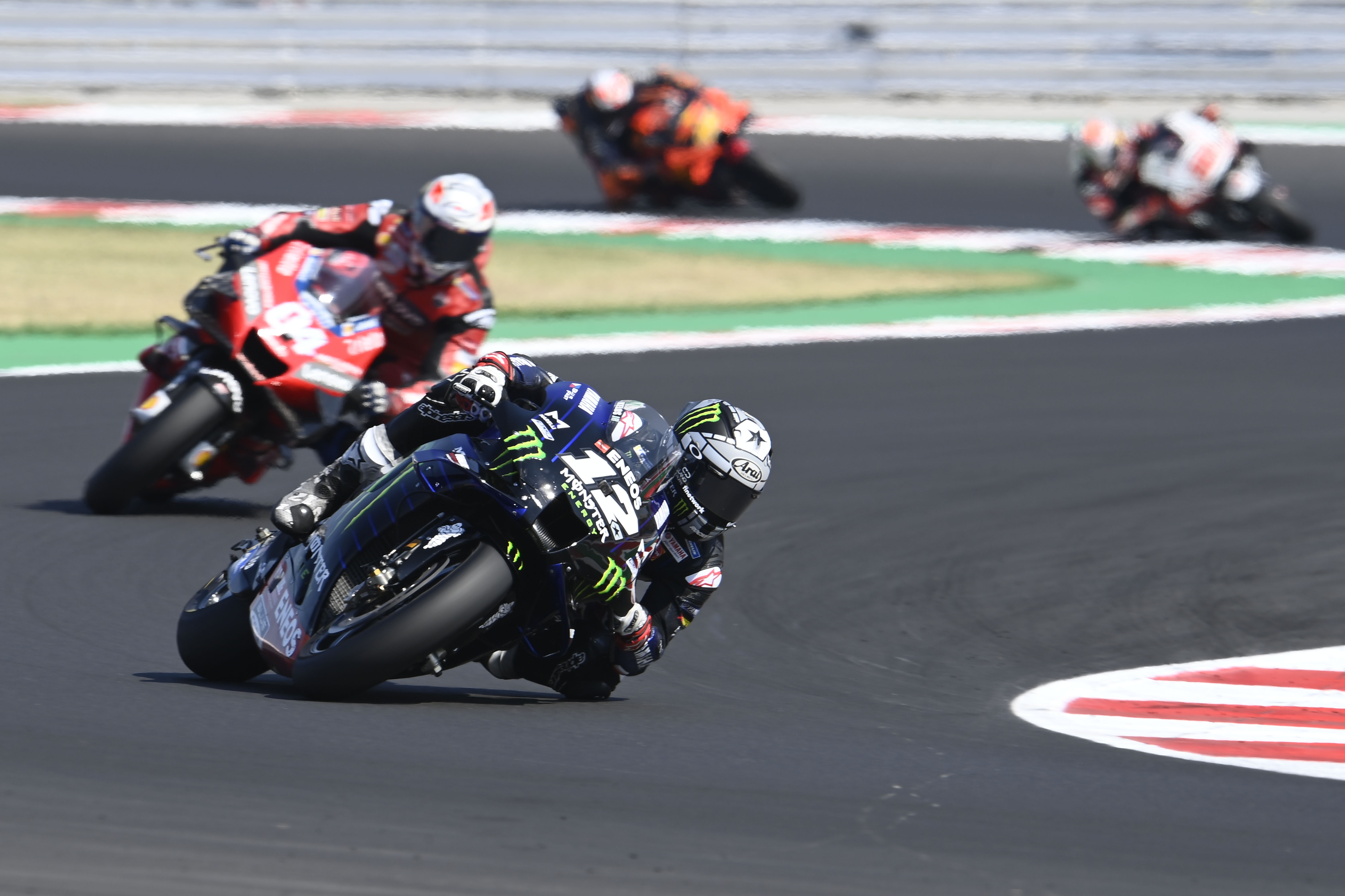 Dorna has done an incredible job of perfecting and honing the rules to ensure that the series is more competitive than ever – arguably the most competitive major motorsport series in the world at the minute.

No one wants to see that in any way altered by having someone sitting in the pits telling riders when to push or when to roll off, when to use up their tyres or when to switch to a slower mapping mode to save fuel.

Motorcycle racing has always been about the singular nature of the sport, even as it takes teams of hundreds to put the show on the road. That’s something that’s quite unique these days, and something that I think is worth fighting to protect.

Of course, team orders do exist, and teams have found ways to message riders in the past. Perhaps the most high-profile of those is the infamous ‘Mapping 8’ message sent to Jorge Lorenzo by his Ducati team, a coded instruction to move aside and make way for title-fighting team-mate Andrea Dovizioso in the 2017 Malaysian Grand Prix. 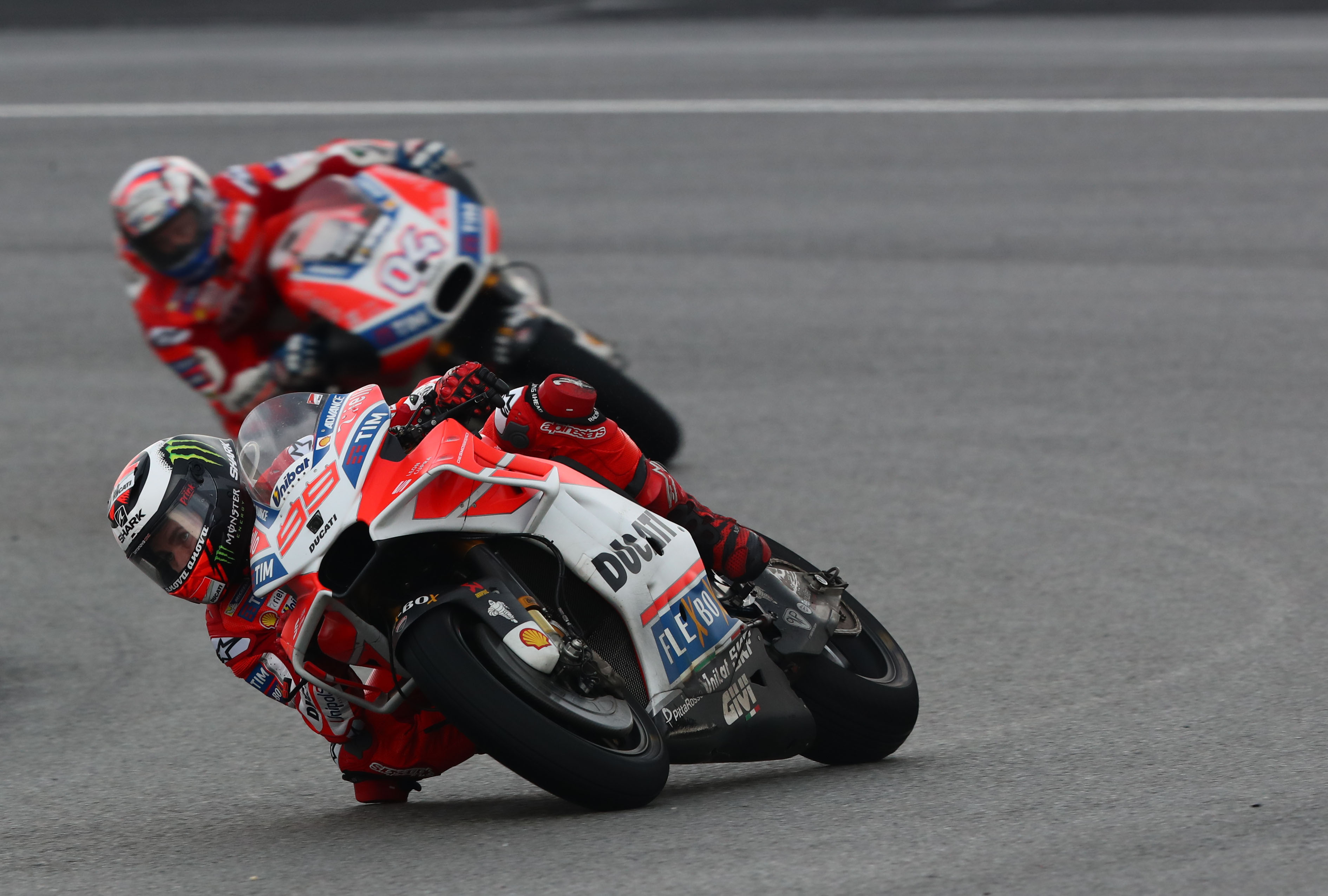 But the exact reason that Mapping 8 has entered the MotoGP lexicon as a reference to team orders is because it was such a rarity – the only time in recent memory where team orders have so blatantly played a role (even if Lorenzo did ignore the instruction!).

What makes it even worse is that the cynic in me thinks we all know the reason why there’s a push towards introducing the technology in a hurry: social media clicks. I’m not an F1 fan these days – I fell out of love with it with the retirement of Eddie Irvine. But in recent years the most commonly-shared F1 content I’ll come across is amusing segments of race radio, be it Lando Norris’ karaoke or Kimi Raikkonen telling his team to do one.

It’s one area where MotoGP can’t compete with F1 – but given the fiery and less guarded characters we have in our sport, it’s all but certain that radios would give an instant ratings spike. After all, who wouldn’t love to hear Cal Crutchlow or Jack Miller airing their true feelings during a session? But I’d rather have them unable to be bossed around when going for a late charge.

So, yeah, it’s fair to say that I’m not in favour of radios even as someone who’s normally the first to push for more and more safety. Instead, let’s fix the issues already raised by riders that are much easier to address.

Better flag post positioning and the use of F1-style LED panels are an easy first step, as raised by Fabio Quartararo and Pol Espargaro last weekend. Improving the race control-to bike messaging system that’s already in use is another – as a matter of urgency it should be made real time instead of only at the end of every sector.

In the meantime, let’s leave team radios where they belong – in longer, more strategic races – and keep MotoGP’s sprint battles a one-on-one fight. 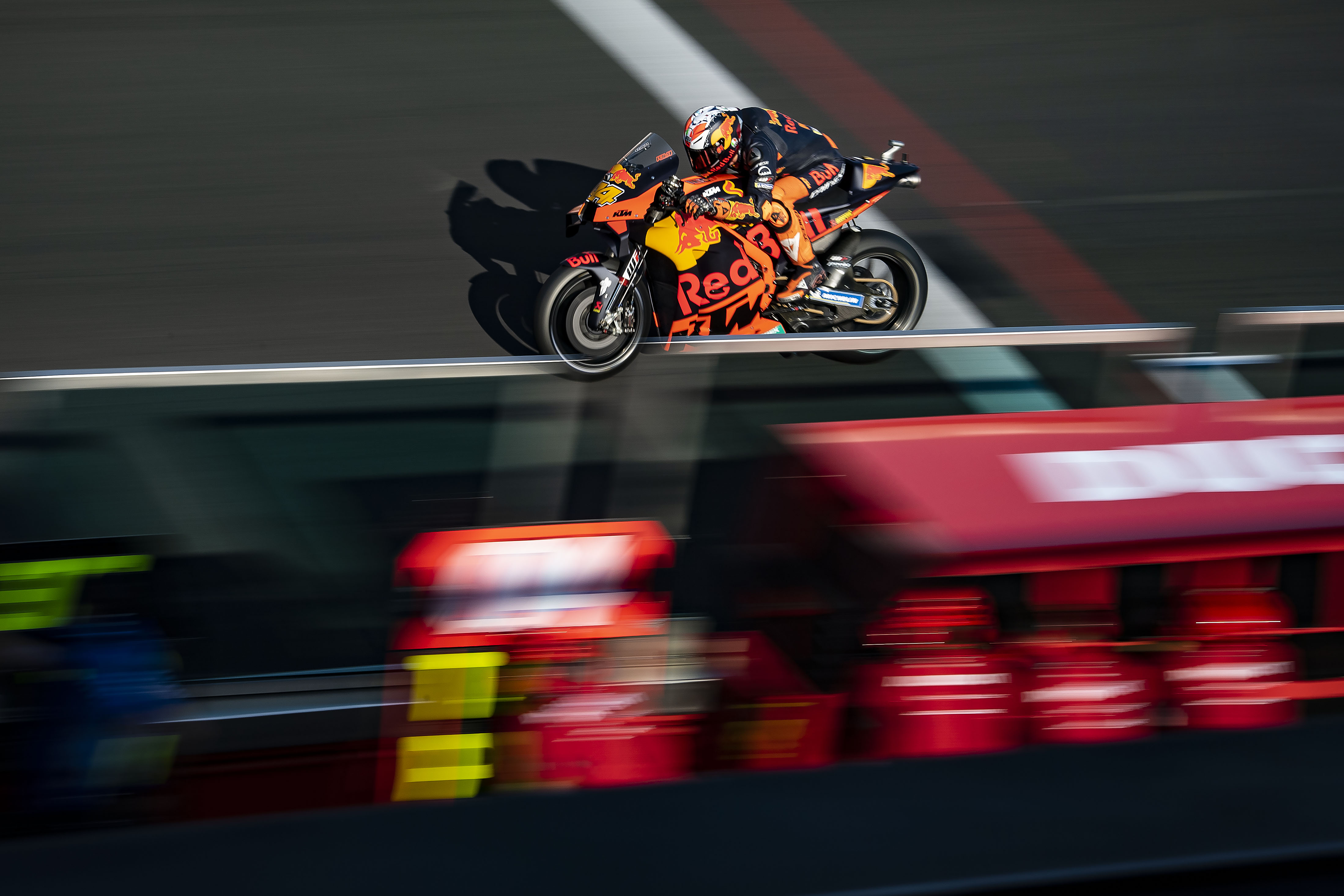