Nov 17 2020
By Valentin Khorounzhiy
No Comments

KTM MotoGP test rider Mika Kallio will contest his first premier-class race of the season with Tech3 in the Portimao finale.

Kallio will replace rookie Iker Lecuona, who will end his debut MotoGP campaign having missed the final three races due to COVID-19. 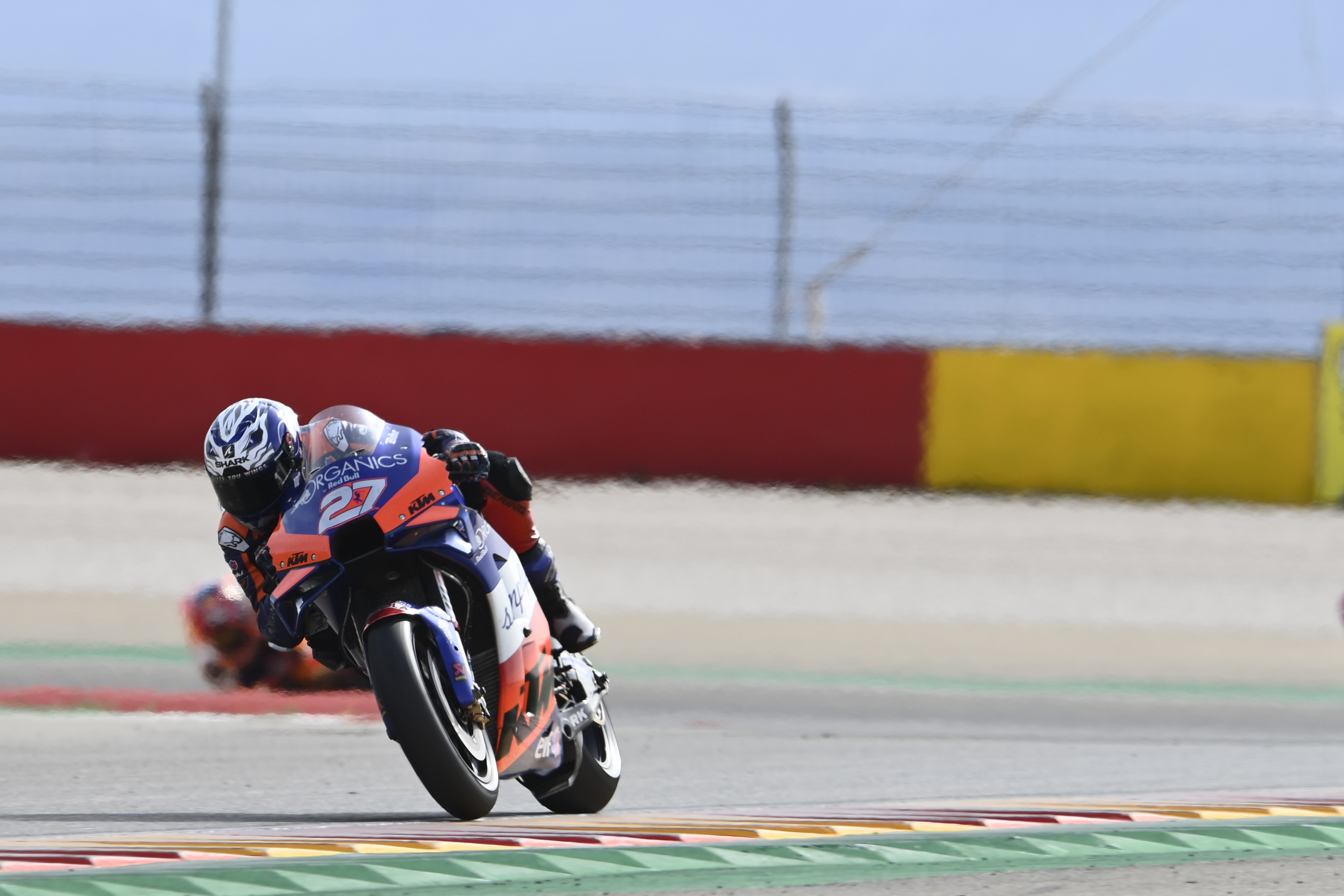 Lecuona, who has a pair of ninth places as his best results this season, skipped the first race of the Valencia double-header due to being in quarantine after his brother tested positive for coronavirus.

Having left quarantine and arrived to Valencia for the second part of the double-header, Lecuona then himself tested positive and was sidelined again.

And though Tech3 held out hope that he may be cleared in time Portimao, it has now announced it will field Kallio – who team boss Herve Poncharal already confirmed last weekend was the first and only name on the list to replace Lecuona for Portimao. 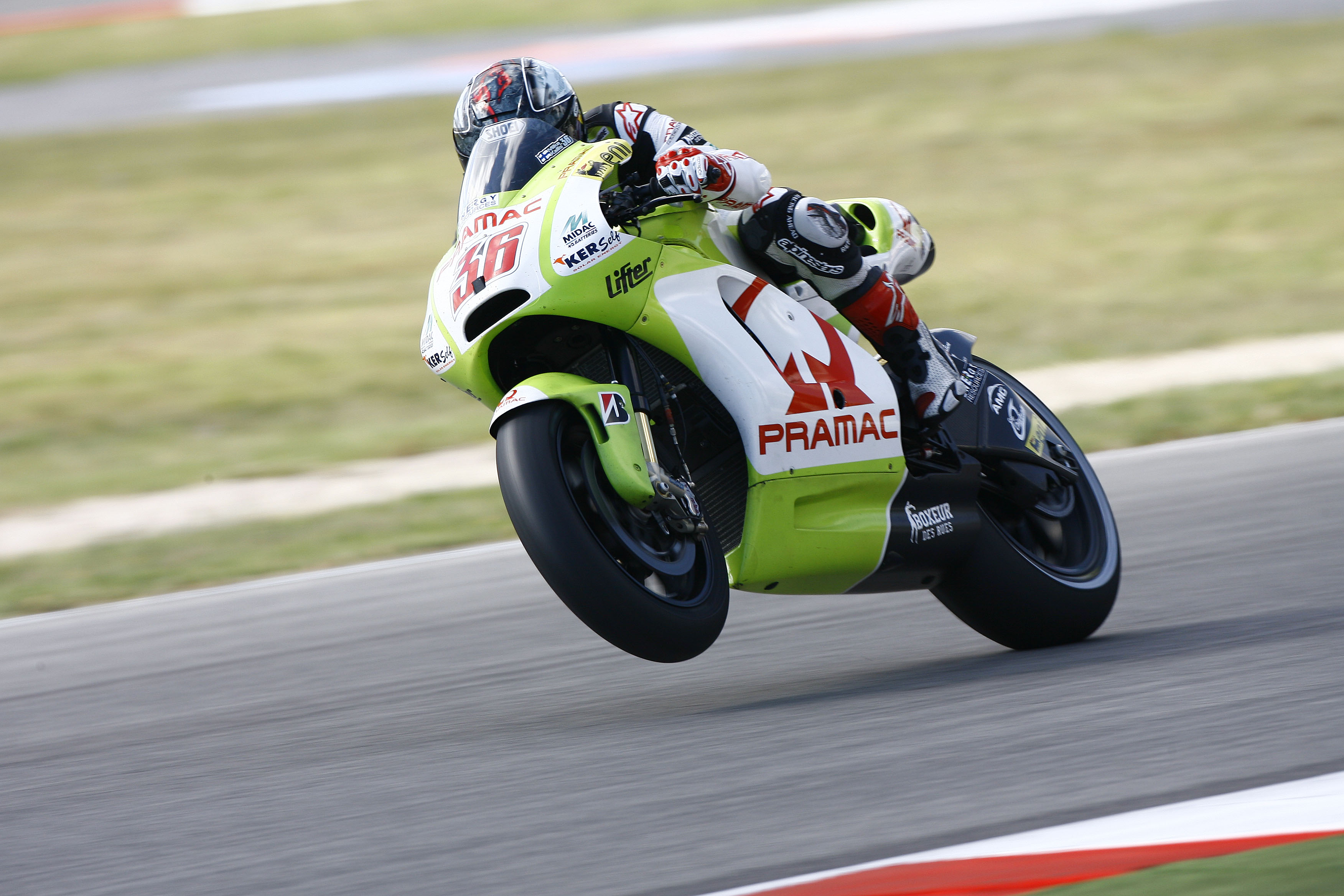 A full-time MotoGP rider for Pramac in 2009-2010, Kallio has been with the KTM project virtually since its inception, and was in contention for a 2020 seat when he replaced the dropped Johann Zarco midway through last season.

However, his stint as Zarco’s replacement did not go as well as he’d hoped, and Moto2 graduate Brad Binder was selected for 2020 instead. 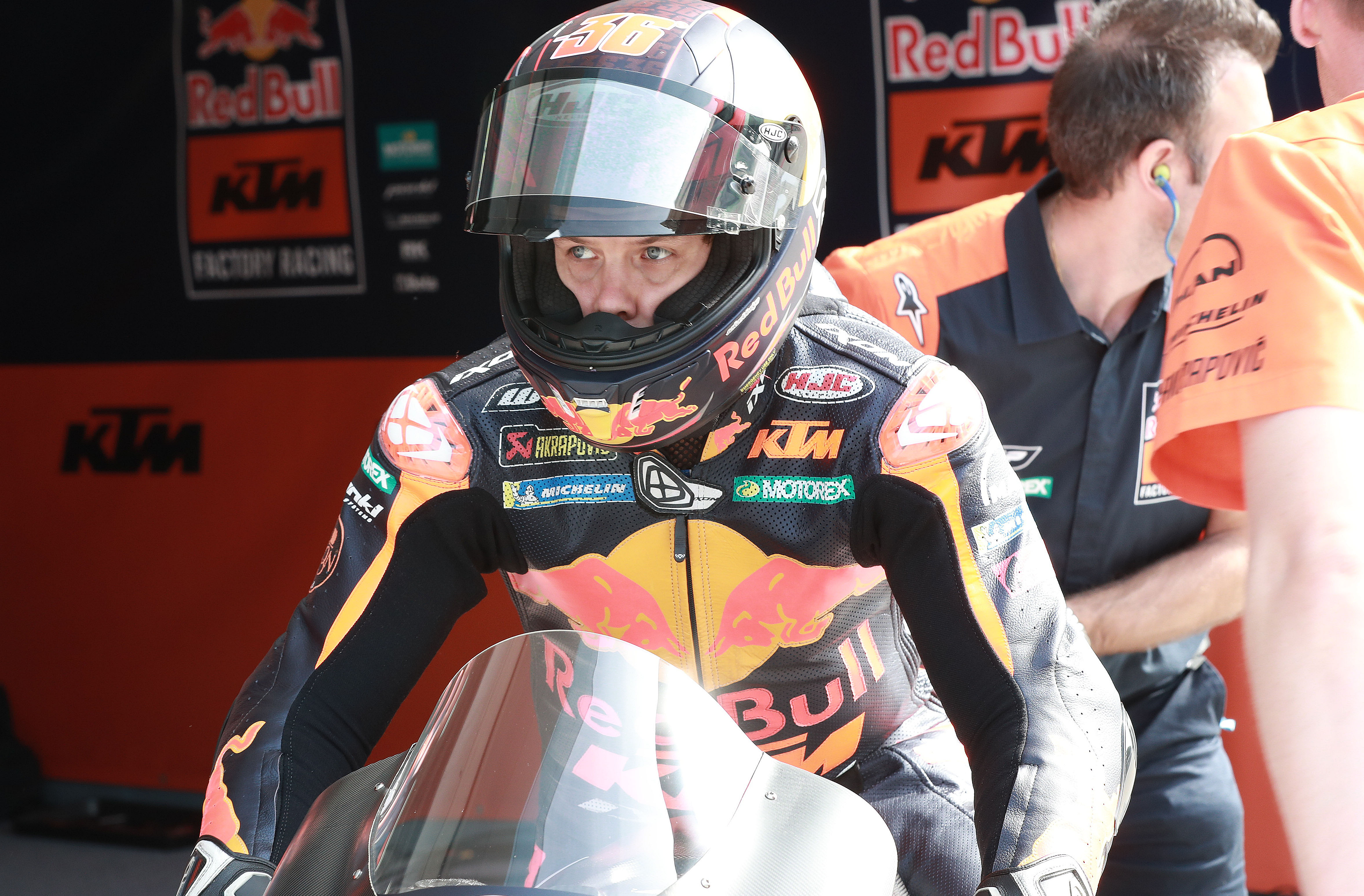