Petronas Yamaha rider Fabio Quartararo is facing a penalty at the opening round of the 2020 MotoGP championship at Jerez later this month, after falling foul of the series’ rules on training and track familiarisation.

He is believed by The Race to be one of two riders referenced in a statement released by the FIM, with the organisers confirming they were investigating breaches of MotoGP’s rules on private testing.

However, MotoGP’s rules state that riders can only train on bikes with limited modifications, with wheels, brakes and fairings among the parts allowed to be changed but performance additions like electronics and engine tuning banned.

The rules were brought in in recent years after a number of riders built high-end 1000cc road bikes with additions like carbon brakes and MotoGP’s standardised Magnetti Marinelli electronics.

Given the social media coverage of Quartararo’s test, with multiple social media posts showing both the garage and him on track, it seems likely that the mistake is an honest one, something that should be taken into consideration when he faces disciplinary proceedings at Jerez.

Ironically, speaking to www.paddock-gp.com after completing the test, Quartararo said that he didn’t feel he needed to ride a high-performance machine to get back up to speed, leaving happy with the work he’d done on the R1.

“I don’t need a motorcycle to do laptimes but a motorcycle to train,” he said. “It is therefore more than enough and I did not find a fault at the end. With more equipment, we would certainly have been even faster but there, frankly, the compromise was perfect. It was exactly what I needed and I really enjoyed myself! ”

And while penalties can be wide-ranging for such infractions, it’s probable that the most severe sanction he’ll face is the loss of a limited amount of track time at the opening round of the year.

Remy Gardner was penalised in 2016 for also breaching the regulations by testing at the Sachsenring within 14 days of the German Grand Prix, and was only punished by having 20 minutes of FP1 docked from him. 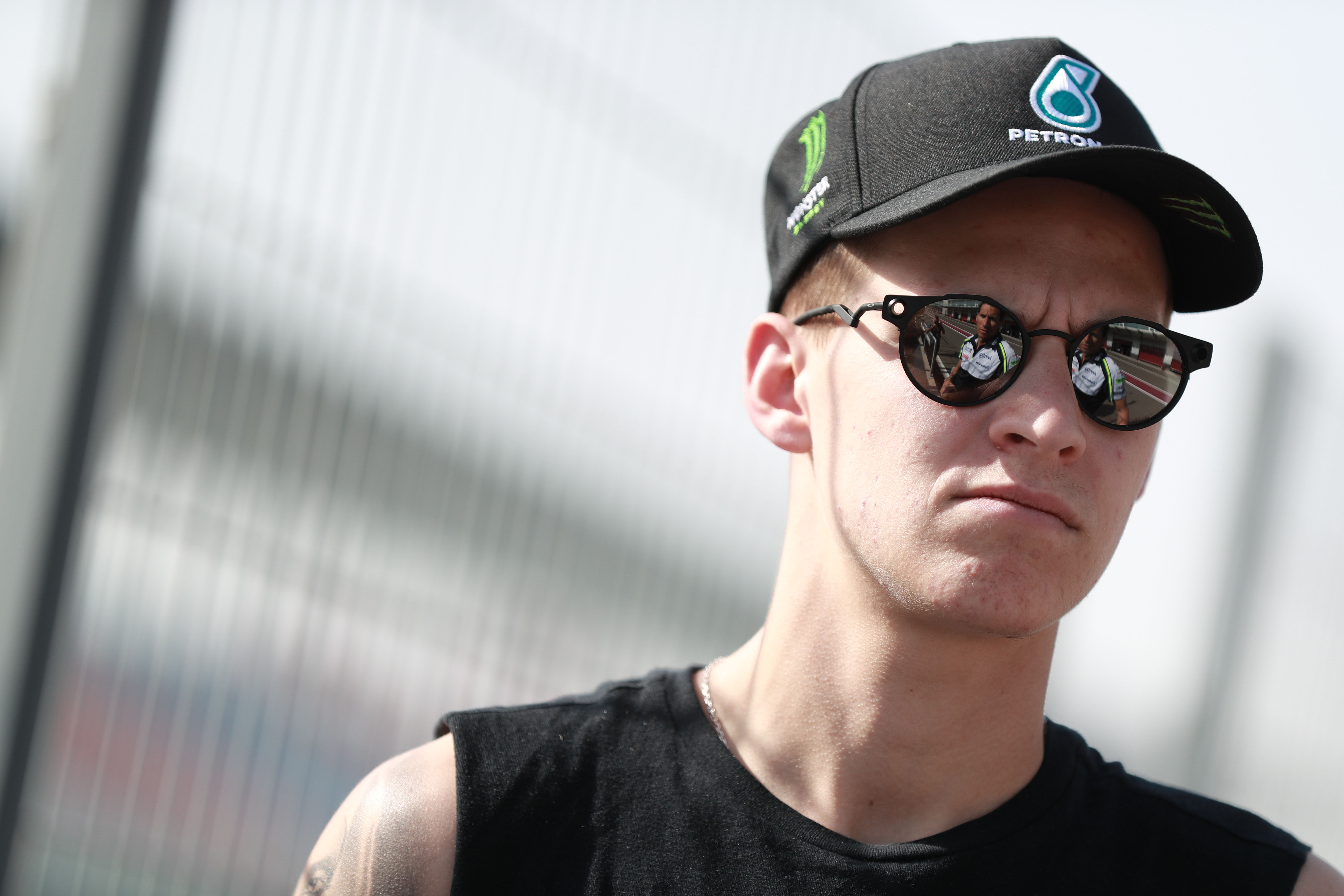