Andrea Dovizioso’s manager Simone Battistella has admitted that the Italian racer could be facing a sabbatical in 2021, as his rider’s contract negotiations with Ducati continue to drag on.

Dovizioso has been locked in talks with the Bologna factory for weeks now, with boss Gigi Dall’Igna recently admitting that they’ve reached a stalemate as the three-time MotoGP championship runner-up continues to push for money and the factory looks to cut costs in the face of a possible recession.

Speaking in a podcast with MotoGP, Battistella admitted that should negotiations fall apart now, the only other option left on the rapidly-filling grid will be for Dovizioso to spend the year watching on from the sidelines.

“We want to continue cooperation,” he said. “However, we have our conditions that we want them to be met. If Ducati is unable to meet them, then Andrea is not interested in continuing to ride a Desmosedici. Due to the lack of alternative options, Dovi will have to take a break from MotoGP.

“Andrea is not thinking about retiring. He feels strong and still has the motivation to win, he is in very good shape. Sometimes, however, there is simply no place for you in the puzzle, so you have no choice but to take a break from racing.

“A gap year is not a lot, and now almost all places in MotoGP teams are already taken. However, I believe that we will find the best solution that will satisfy Andrea and give him satisfaction.” 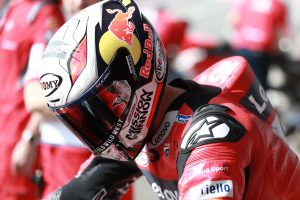 Why Dovizioso’s motocross injury is a double blow
Read more

Undoubtedly adding to the tense negotiations is the broken shoulder sustained last week by Dovizioso while riding in a regional championship motocross race as part of his pre-season preparation. He is still expected to be fit ahead of the start of the season next week in Jerez, but it’s nonetheless another thing that will add up against him during talks.

Should Dovizioso not find a happy middle ground with Ducati for 2021, his other options are now all but gone, as Battistella indicated.

Yamaha, Suzuki and KTM have officially filled their six factory seats, and while at least one ride is taken at Honda, Aprilia and Ducati itself (with Pol Espargaro and Cal Crutchlow already linked to Honda and Aprilia respectively).

However, history has shown that the road back from a year out can be a rocky one, too. With a grid stacked largely with young riders for the first time in a decade, the 34-year-old Dovizioso might find that time is against him should he need to attempt a return in 2022.

Listen to the latest episode of our MotoGP podcast below, as Simon Patterson and Toby Moody discuss the rider market and the repercussions of Dovizioso’s injury 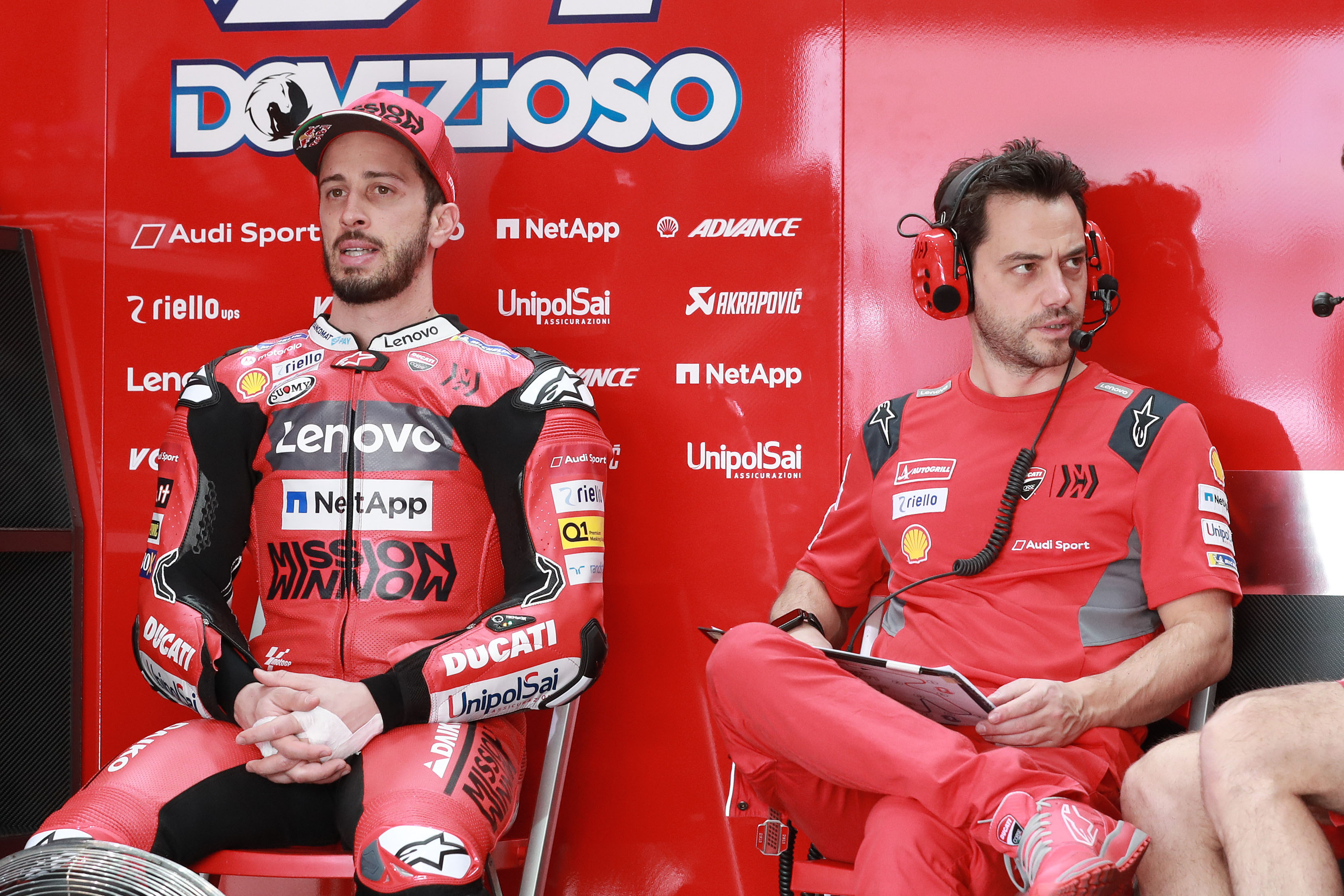