Valentino Rossi’s future is the subject of the latest episode of The Race MotoGP Podcast.

The early months of the 2020 season were supposed to be used for Rossi to decide on the next steps in his career, following the news that Fabio Quartararo will replace him alongside Maverick Vinales in Yamaha’s factory MotoGP line-up next year.

Toby Moody and Simon Patterson discuss how the disrupted season could influence Rossi’s decision, and also look at other key factors such as his motivation, speed on the bike, records in his sights and distractions away from MotoGP that could entice him to bring his career on two wheels to an end. 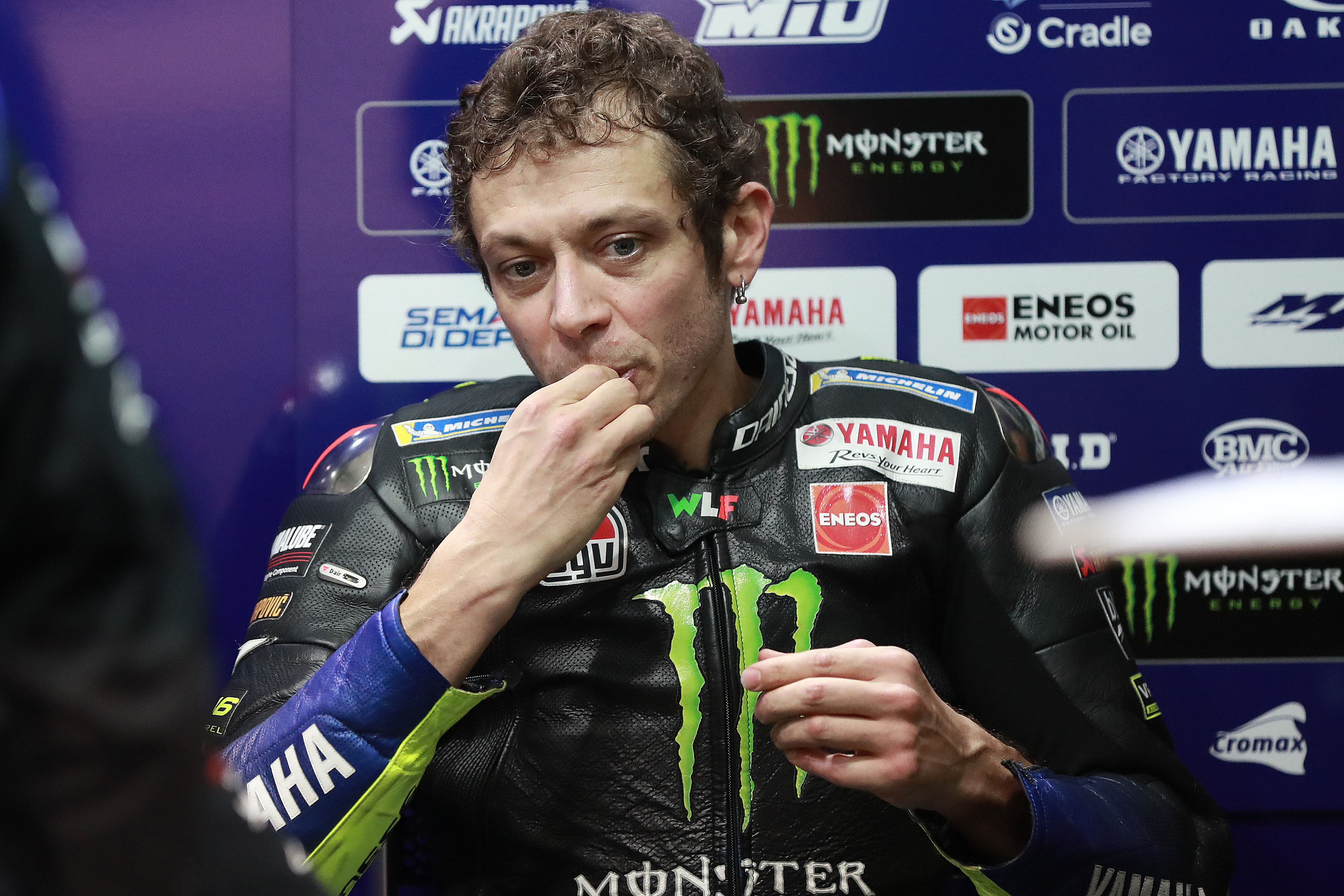 LCR Honda's new rider Alex Marquez felt he had a strong first test with the team in Qatar, despite suffering three crashes across just two days of running