A MotoGP rider’s life in lockdown

It’s now three weeks into Italy’s coronavirus pandemic lockdown, and while restrictive rules on even going outside put paid to the opening rounds of the 2020 MotoGP season, it’s also turned life upside down for riders trapped inside their own homes.

One of those affected almost from the onset has been Petronas SRT Yamaha racer Franco Morbidelli, with his home in Tavullia near Valentino Rossi’s VR46 Academy one of the first parts of the country to be locked down.

In an exclusive interview with The Race, Morbidelli admitted that it’s made for a whole new approach to life for him – as he’s forced to abandon his usual training routines for a much more sedate life than usual.

“In my misery moments, I always thought ‘at least I can still ride my motorbikes, I can do what I love’. But that’s over now too, and I think from here on the real quarantine starts” :: Franco Morbidelli

“Things aren’t so good at the moment, but that’s how things are and we just have to deal with it,” he tells The Race.

“Training is basically much lighter than normal – I’m just trying to maintain my shape and not force anything serious.

“We don’t have the facilities to train at, the tracks to ride at – we have nothing. If you’ve got a treadmill or a bicycle at home you can use it and that’s it. 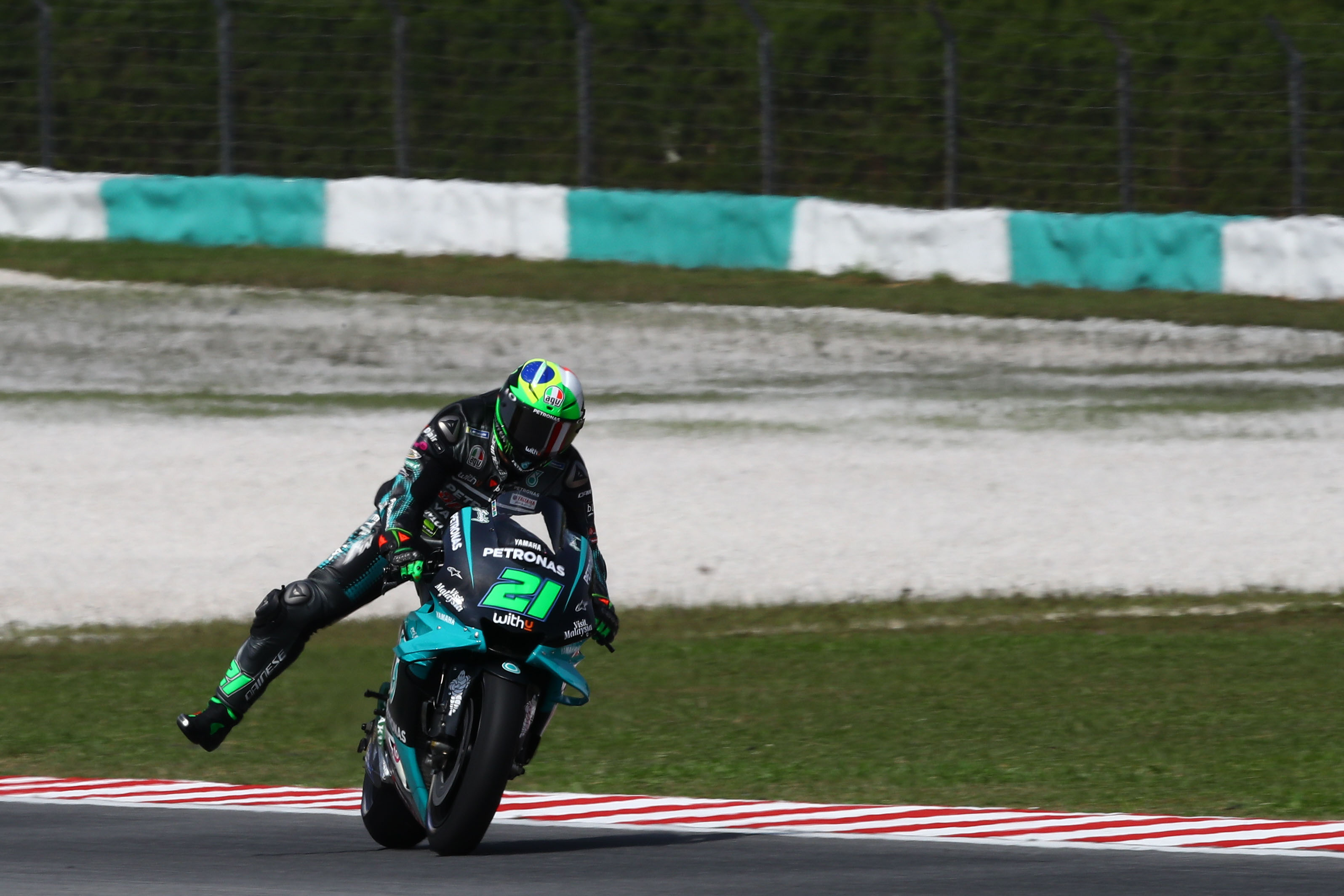 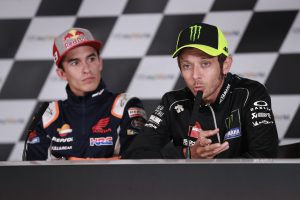 “It isn’t easy, but it’s not difficult either – it’s a big deal but we’ve been asked to do something not too big to help people stay safe.”

But with the riders now barred from leaving their homes for all but the most essential of trips outside, he says that he doesn’t quite know how he’s going to cope without motorbikes for the first time since he was a child.

“Last week, the government took another step with the restrictions,” Morbidelli adds.

“Until then, we were still training at the [VR46] Ranch regularly, following the laws and under the supervision of a doctor.

“But we can’t train there anymore, which is heavy.

“In my misery moments, I always thought ‘at least I can still ride my motorbikes, I can do what I love’. But that’s over now too, and I think from here on the real quarantine starts.

“I don’t know how long it’ll be before I physically deal with bikes again, and this creates a before and an after for my career and my life in general.

“I took out my old PS1 and I’ve been playing some old fashioned games like Tekken 3” :: Franco Morbidelli

“It looks like it’ll be the longest period I’ve ever been away from my sport and from riding bikes.

“It’s so strange, but that’s how the situation is. We’re in it and we have to deal with it.”

While times might be hard, the most eclectic rider on the MotoGP grid says he’s finding plenty of unusual ways to keep himself entertained for now.

“I’m playing a lot of Playstation – not a huge amount but a lot by my standards. I took out my old PS1 and I’ve been playing some old fashioned games like Tekken 3.

“I’ve picked up some old instruments I had around the house and started playing again too.

“Nothing good has come out of it yet but I’ve got some time to practice!

“I’ve been playing the harmonica, which is very difficult – so let’s see what happens. It’s a good instrument for being locked inside!” 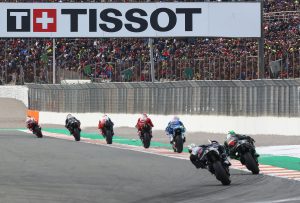 It’s also giving many of the paddock a chance to sample something that they regularly miss out on – domestic life.

In the same boat as most of the rest of European population now is, Morbidelli has been taking the chance to enjoy a slightly different life from usual.

“It’s difficult to take any positives from the situation, but if I have to dig deep and find something positive it’s maybe the chance to really stay at home and do things I’ve never been able to do before, like cooking or doing regular home stuff,” he says.

“Trying to live not quite as a normal guy but to live a home life much more than we’re used to.

“It’s a side of life we don’t normally get to do, a little more laidback.

“I liked it for five or six days, but I’m already sick of it, though!” 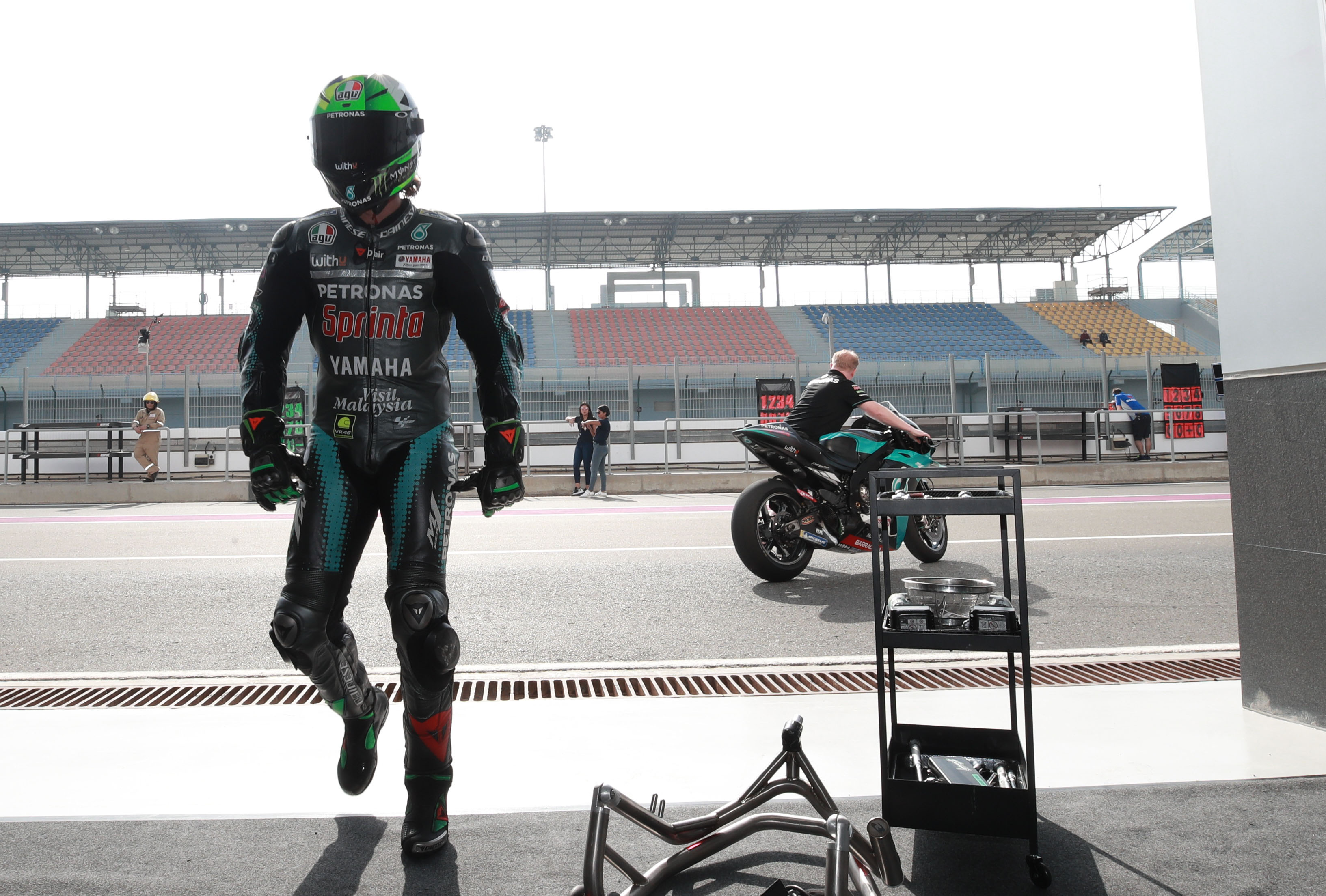