MotoGP unlikely to race outside Europe in 2020

It’s looking increasingly unlikely that the 2020 MotoGP season will feature any grands prix outside Europe, with Friday’s cancellation of the Austin race set to be the first of four events called off in the coming weeks.

MotoGP announced a 13-round initial calendar last month, running from July to November and entirely based in Europe. It suggested at the time that some or all of the United States, Argentina, Thailand and Malaysia rounds would be added later.

Ahead of the championship beginning at Jerez next weekend, chances of any of those extra races happening are diminishing.

With the Grand Prix of the Americas due to take place in Austin, Texas – a coronavirus hotspot – the odds were always stacked against that event.

With travel restrictions still preventing the easy movement of people between America and Europe, organisers confirmed earlier this week that the Austin race is not going ahead in 2020. 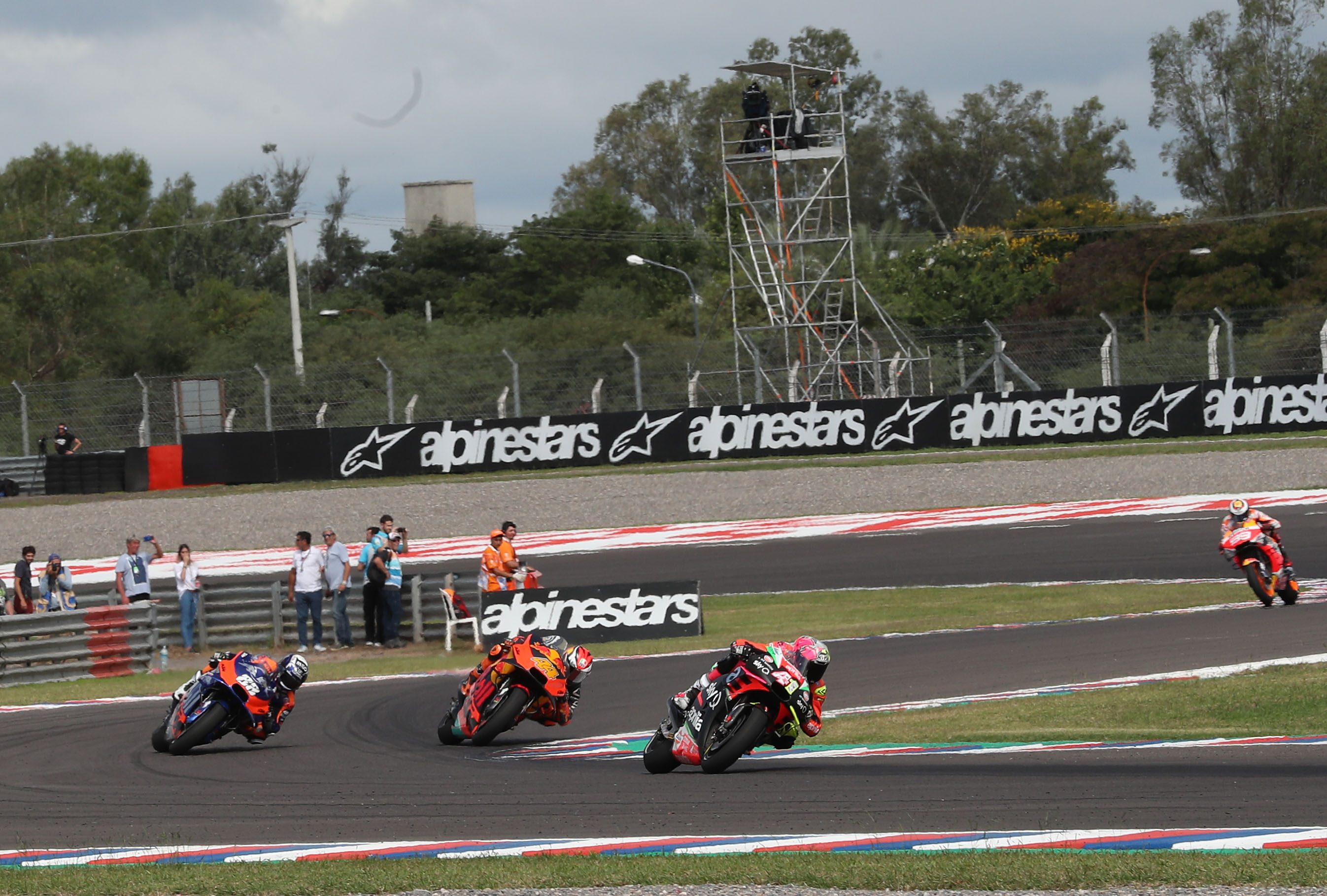 That also spells the end of any chance of heading to Argentina’s Termas de Rio Hondo circuit afterwards too.

The huge cost of trans-shipment of the 400 tons of cargo it takes to put on a MotoGP event means that it’s not sustainable for one race alone, meaning that the news of Austin’s cancellation has a knock-on effect for the other planned round in the Americas – though Argentina is yet to be officially called off.

The Race’s sources within the paddock also believe that the series’ planned races in Thailand and Malaysia are also set to be cancelled, although no official confirmation has been forthcoming yet.

The two events are facing a similar problem to the US race in that European travel restrictions mean that the movement of people and freight across continents isn’t a simple affair at present.

That would leave the 2020 calendar at 13 rounds long, kicking off with two back-to-back weekends of action at Jerez over the next two weekends and concluding at Valencia on November 15.

MotoGP organiser Dorna has said it will officially confirm the status of the four planned races in America and Asia by July 31. 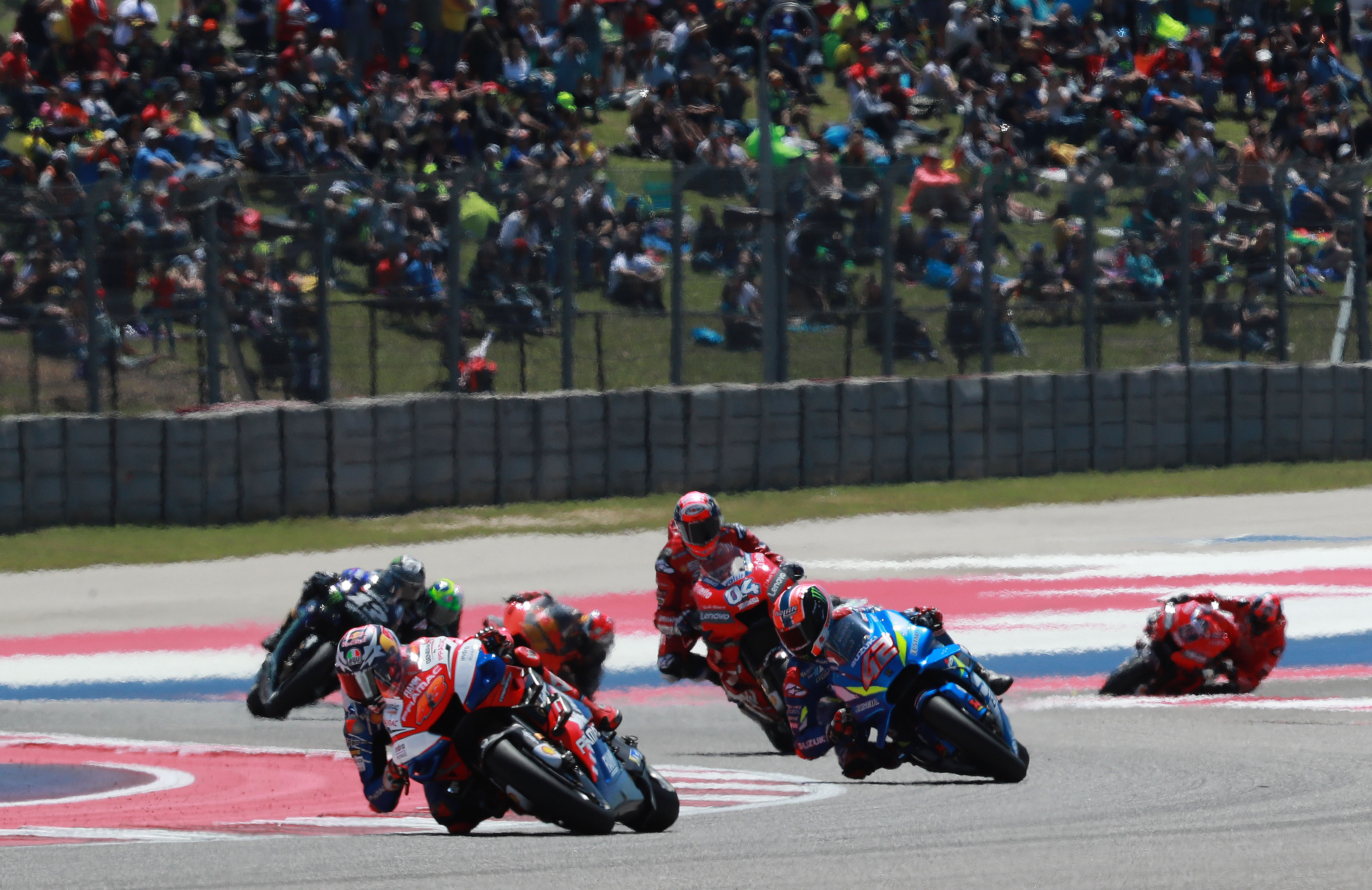