Reigning MotoGP champion Joan Mir shrugged off being followed aggressively by the returning Marc Marquez in Portimao qualifying, but warned it can create a “dangerous” situation.

Marquez, coming back to premier-class competition after nearly a year on the sidelines, joined Mir in Q1 and latched on to the back of the Suzuki rider on their opening run, appearing to disturb Mir a little as he went marginally faster than his successor as champion. 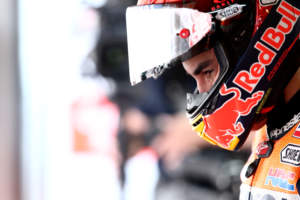 He also went out right behind Mir on the second run, but didn’t keep up with the Suzuki man that time – although it mattered little as both ended up progressing into Q2.

Asked about it afterwards, Mir said: “Well, normally we don’t like that someone is following us in that way, no? But it’s like this.

“We know that Marc always likes to play this type of games, and the problem is that if we stop, he will stop. And then we can make a dangerous situation.

“It’s better to push in front and that’s it.”

This is the duel we've been waiting months for!!! 🍿@marcmarquez93 and @JoanMirOfficial gave us an early preview as the mind games unfolded in Q1! 👀#PortugueseGP 🇵🇹 pic.twitter.com/YVzdMQR5Lj

Pushing on was exactly what Mir’s team-mate Alex Rins did too, when Marquez’s Honda ended up close to him on track in the final minutes of Q2.

This was preceded by Rins and Marquez exiting the pitlane side by side and appearing to stare each other down as they waited to see who would begin to push first.

Marquez ultimately blinked first, only to pull over way off line later into the lap and let Rins through, before picking up the pace behind him. 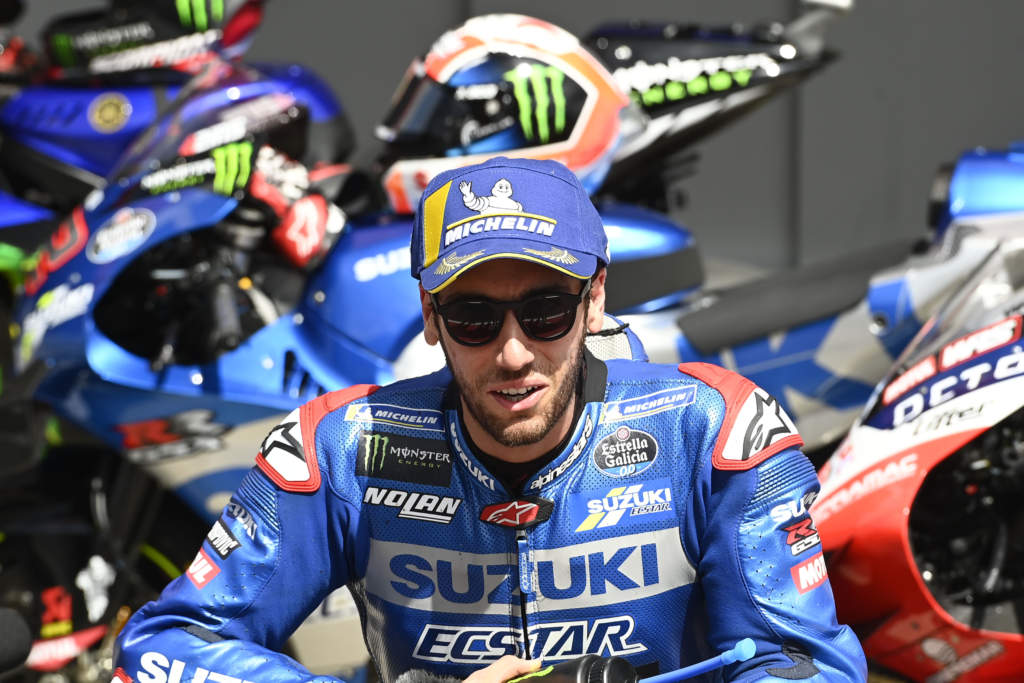 But Rins’ pace ultimately proved a bit too much for the returning six-time champion, with the Suzuki man firing in a lap that proved good enough for a rare front-row start – while Marquez ran wide at the final corner while trying to match it.

“Marc was waiting for us on the second tyre [run] and we go together on the pitlane at 60km/h, we are like black horses, waiting for the race,” Rins said.

“Marc is so intelligent, so smart doing these things. Little by little I am taking this experience and I was playing a bit his game.

“But the most important thing is that we were respecting each other all the time and in the end I am happy because I was pushing hard alone and I did the laptime.” 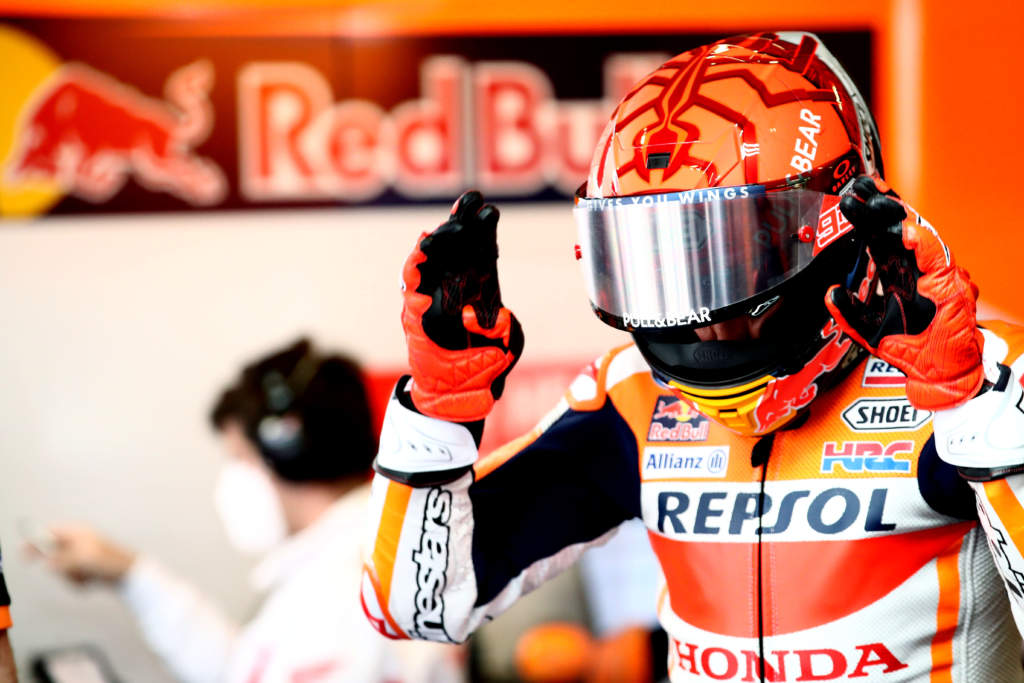 KTM’s Miguel Oliveira was another rider to have the experience of being followed by Marquez on Saturday, during the race pace simulations in FP4.

“Yeah, I knew he was there, it took me two laps to shake him off and continue my practice,” Oliveira joked.