A state of emergency imposed today by the Malaysian government has forced the cancellation of MotoGP’s first pre-season test of 2021 at the Sepang International Circuit.

This comes only days after a rescue deal seemed to ensure the test would be taking place.

Last-ditch negotiating between circuit bosses, series organisers Dorna and the Malaysian government has taken place since the New Year, and looked certain to unexpectedly allow both the three-day test rider and rookie test and the three-day main event to go ahead in mid-February.

Those talks are believed to have been led by former circuit CEO and current Petronas Yamaha SRT team principal Razlan Razali, who boasts impressive government connections thanks in part to his uncle’s role as Prime Minister for over twenty years. 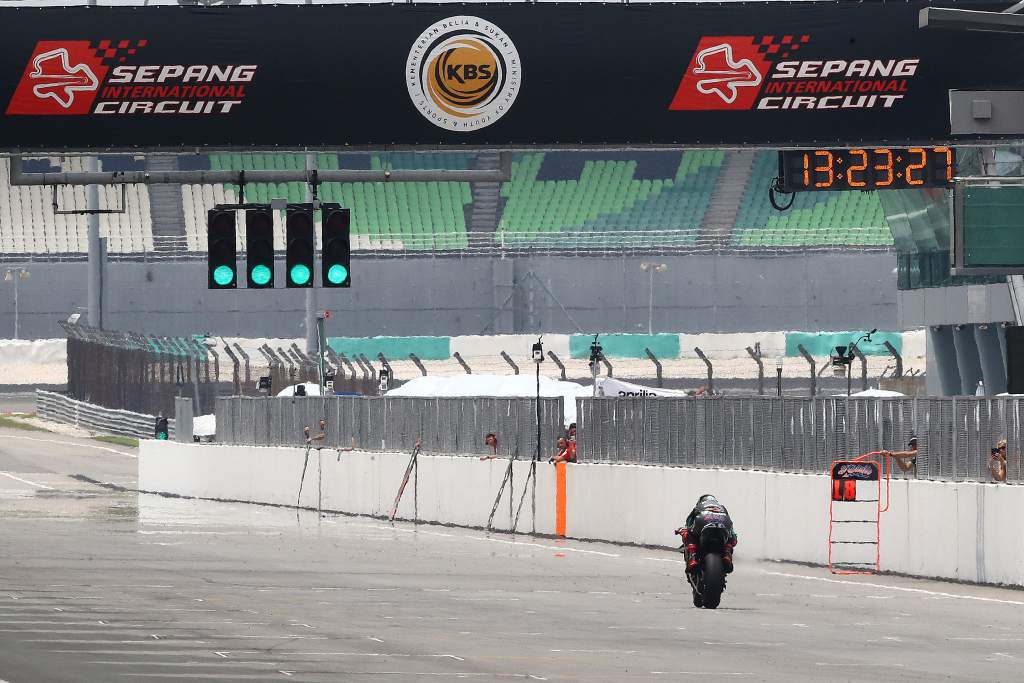 However, with the Malaysian government declaring a state of emergency today in the midst of a spike in the number of COVID-19 cases in the Souteast Asian country, series organisers announced on Tuesday the test would not take place.

Potentially lasting until at least August 1, the state of emergency means a nationwide travel ban and the implementation of a full lockdown for five states, including Selangor, the home of both the capital Kuala Lumpur and the Sepang circuit.

Malaysia has recorded more than 2,000 new coronavirus cases daily for the past week, with active cases inundating government facilities. A record 3,309 cases were reported on Tuesday, taking the total to over 141,000 with 559 deaths. 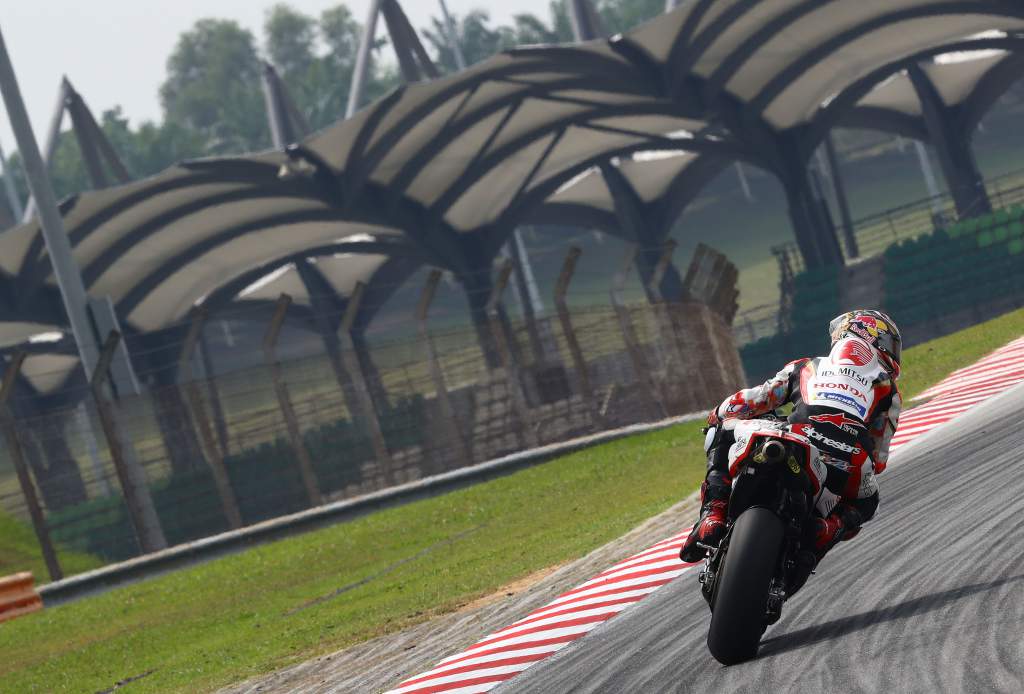 The news that the test will be cancelled means the 2021 pre-season will instead start in Qatar, with another three days of testing scheduled at the Losail International Circuit ahead of the opening round.

But with intercontinental travel disrupted and roll-out of the coronavirus vaccine expected to take months, that event is also being questioned. A MotoGP statement said “any further updates or changes will be provided as soon as possible”.

With races in both America and Argentina likely to be cancelled in April, there is also speculation that the season could once again run primarily in Europe as it did in 2020.

That plan could well see April’s overseas races replaced with European testing at tracks like Jerez and Portimao, which enjoy year-round good weather, before series organisers Dorna then attempt to run the season largely as planned until October’s flyaway races in Asia and Australia. 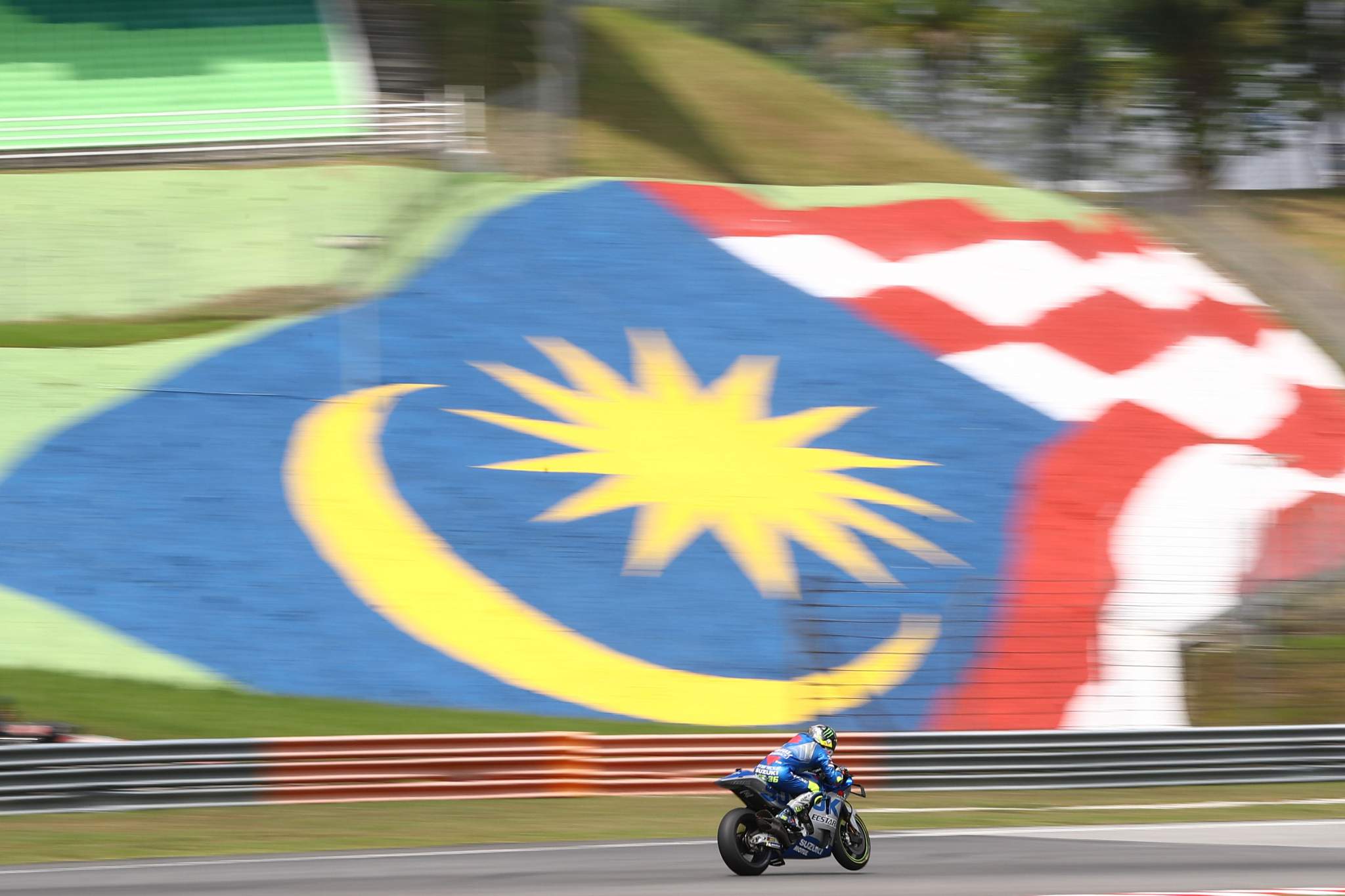