KTM has become the first MotoGP manufacturer to officially sign on to the series through to 2026, following an ultra-successful 2020 season.

And now KTM has become the first manufacturer to formally commit to the next MotoGP contract cycle from 2022 to 2026. 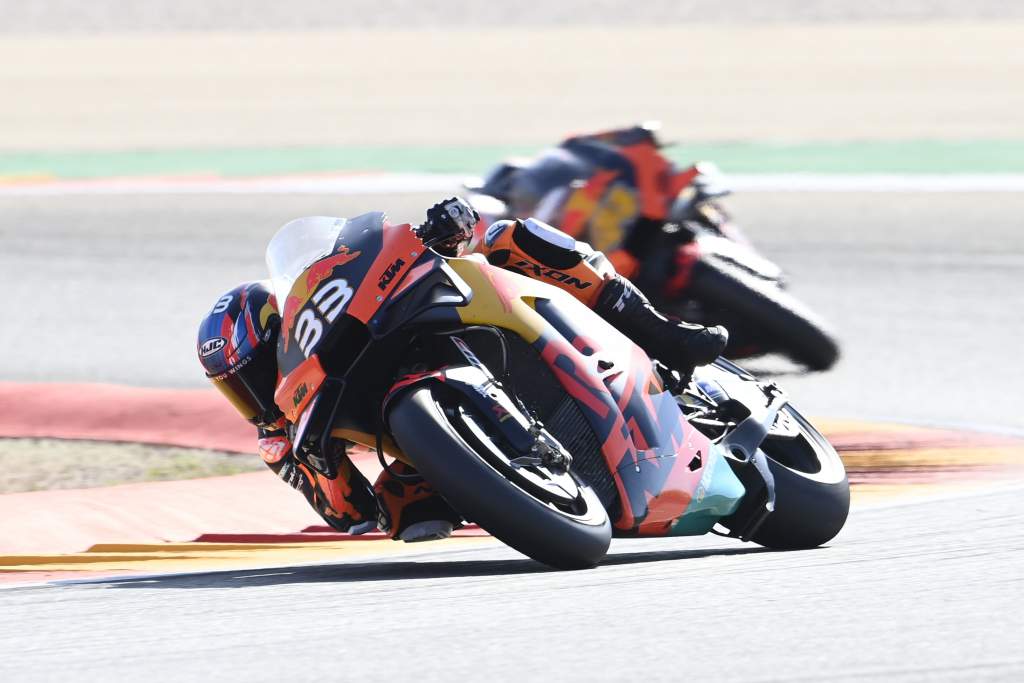 An agreement between KTM and series promoter Dorna through 2026 was already in place as of late 2019, and was announced as such, but The Race understands it is only now that the contract has been signed.

“Entering MotoGP was a big move into a big championship and we knew the odds were against us but the energy and the ideas and the desire from our side was never a doubt,” said KTM member Hubert Trunkenpolz.

“In just four short years we have become part of the establishment and have pushed the orange further up the standings.

“We are proud of the profile and the prestige of not only being in MotoGP but having an impact at this level.” 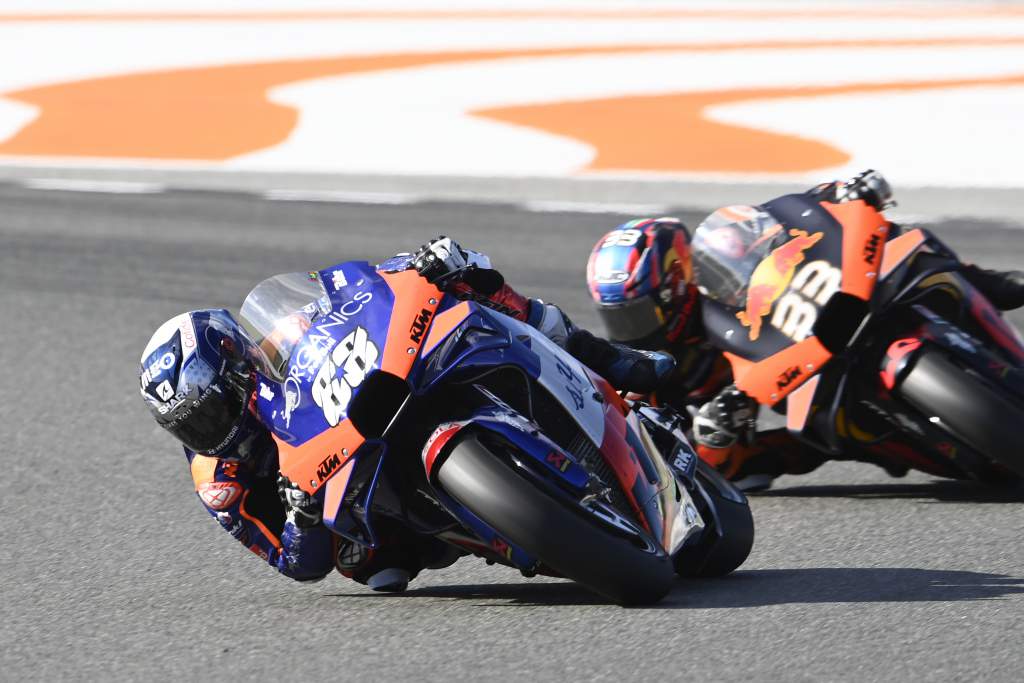 KTM has lost its long-time lead rider Pol Espargaro to Honda but in Binder and Oliveira, promoted from Tech3, it now has a line-up of two race winners. Sophomore rider Iker Lecuona and the experienced ex-Ducati man Danilo Petrucci make up the Tech3 roster for 2021.

The only teams besides KTM known to have formally signed new deals with Dorna through 2026 are Tech3 and Gresini, the squad that has been operating Aprilia’s works team but will strike out on its own from 2022 onwards.

However, it is widely expected that all six manufacturers on the current grid will remain here for the long term, with most already having riders contracted beyond 2021.