MotoGP has abandoned its plans to hold races outside Europe at the end of the curtailed 2020 season, with provisional races in Thailand, Malaysia and Argentina having joined the previously-cancelled American Grand Prix.

However, The Race’s sources say the series will instead answer the prayers of many fans by finally heading back to Portugal, with a 14th European race – which will take place on November 22 – set to be finalised by August 10.

It is believed that Portimao, a track that has established itself as one of the most entertaining and challenging circuits in Europe, is favourite to host.

The news comes off the back of F1’s announcement last week that it would be racing at the Algarve circuit later this year. The Portuguese circuit is enjoying something of a renaissance at the minute after a number of years of economic woes, and was already poised to join the MotoGP calendar in the coming years.

It’s believed that the series will conclude the 2020 season at Portimao after back-to-back races at the Circuito Ricardo Tormo in Valencia in mid-November. Taking advantage of southern Portugal’s year-round weather, it would throw yet another wildcard into the title battle by ending the championship at a track that is unfamiliar to the majority of the MotoGP grid.

Fans could also be allowed to attend the race come November, too, with organisers at the track already hinting that it will put tickets on sale for the October 25th F1 race there.

The Portimao City Council also pledged €1.5 million last November as part of a three-year deal to draw Grand Prix racing to the circuit, with the event already likely to join the 2022 calendar at the latest before coronavirus disrupted 2020.

And one rider who would be delighted to see MotoGP head to Portimao is Red Bull KTM Tech3’s Miguel Oliveira, with the Portuguese racer already speculating recently that the remote countryside location and extensive facilities of the 4.7km circuit would be perfect for holding a socially-distanced race. 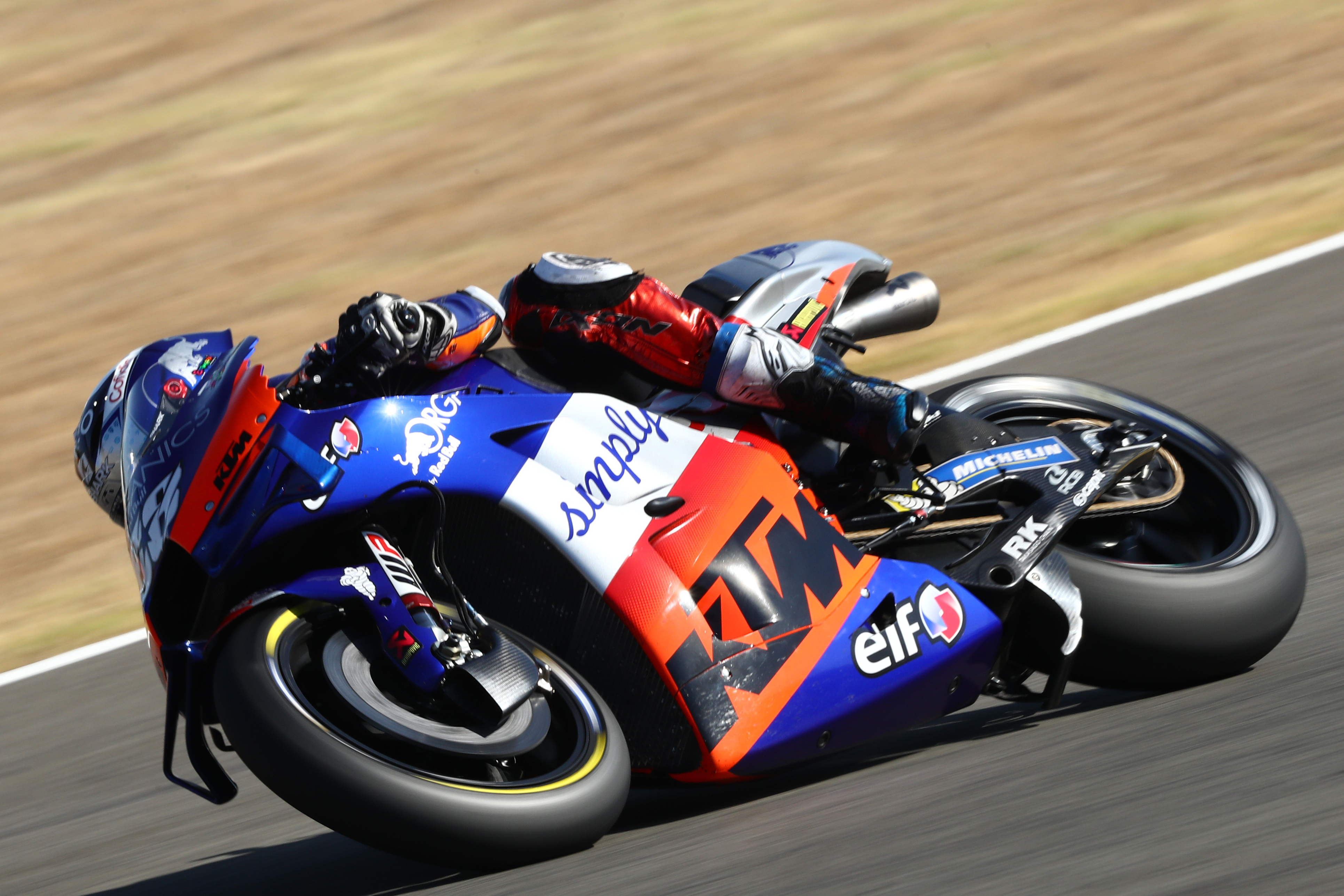 “The circuit in Portimao is very good,” Oliveira told local media recently. “It would be fantastic to have a race there at this time of social distance. We have everything there, there is a lot of space and I believe it would be a great option.”

The chances of racing in Argentina were always going to be reduced after the Circuit of the Americas announced earlier this month that it would not be holding a race amid a spike in coronavirus cases in Texas.

With it being unaffordable to fly the required 400 tons of freight to another continent for one race alone, it’s likely that similar issues put paid to the Malaysian Grand Prix as well.

Organisers at the Sepang circuit were believed to have been very keen to host a race in 2020 as the COVID-19 situation there improves, but with Thailand still under tighter controls both races will now not go ahead.

MotoGP boss Carmelo Ezpeleta was keen to express a firm commitment to the cancelled races for 2021, with a new calendar set to be announced very soon for next season.

“It is with great sadness that we announce the cancellation of the Argentina, Thailand and Malaysian Grands Prix this season, and they will be very much missed on the 2020 calendar,” Ezpeleta said.

“The passion of the fans who often travel across continents to enjoy MotoGP with us in Termas de Rio Hondo, Buriram and Sepang is incredible, creating as they do such an incredible atmosphere and welcome for the sport. However, we are delighted to add another Grand Prix in Europe to the 2020 calendar, and reveal our new agreement that will see MotoGP racing in Thailand and Buriram until at least 2026.

“We are very much looking forward to returning to Thailand, Argentina and Malaysia next year and as always, I would like to thank the fans for their patience and understanding.” 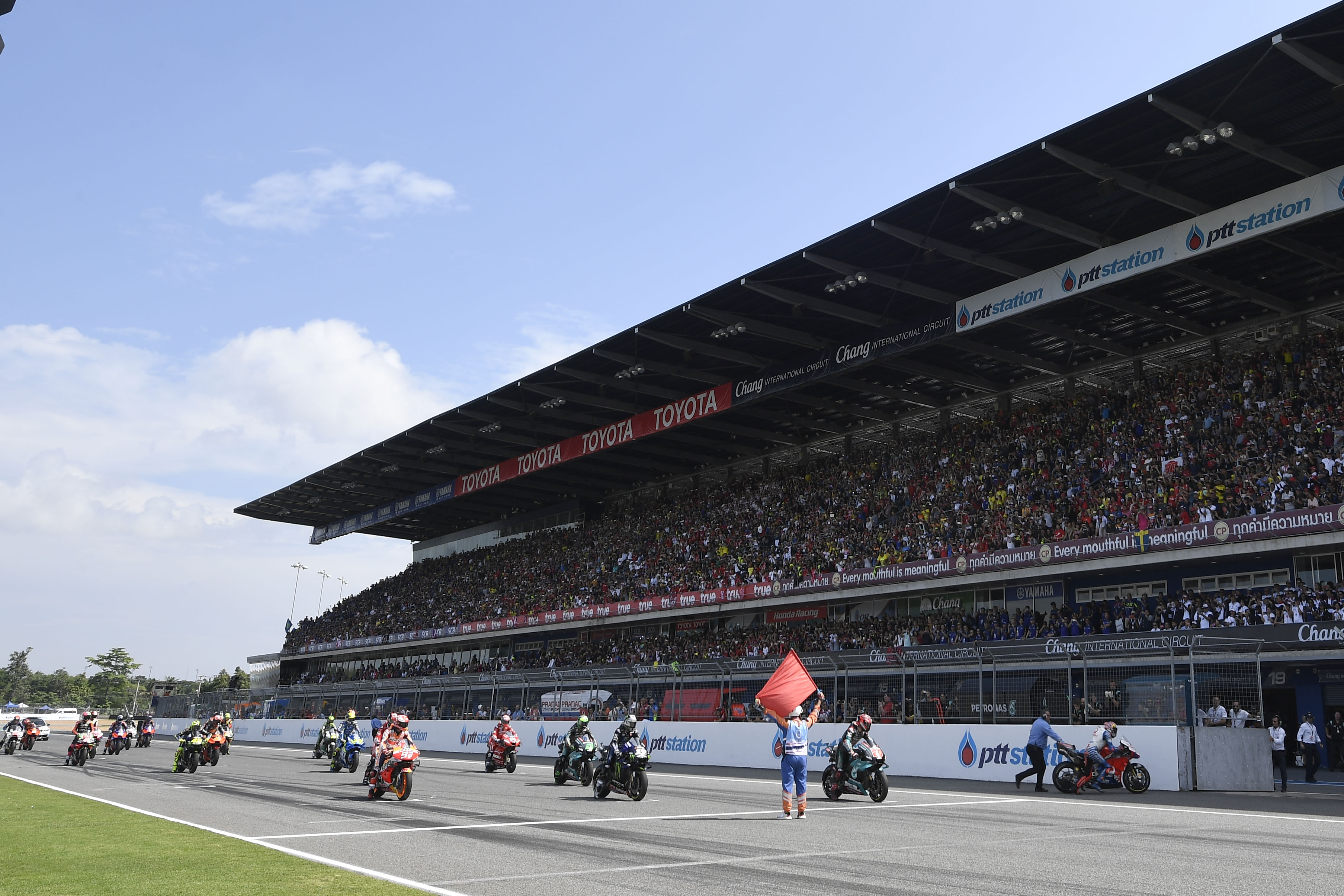