It’s been confirmed that the 2023 MotoGP pre-season will get underway in early February at Malsysia’s Sepang International Circuit as is tradition – but also that, with the first round of the championship moving from Qatar to Portugal next year as the Losail track undergoes reconstruction, the second and only other test outing before the opening race will take place in mid-March at Algarve International Circuit.

Action will kick off in Sepang on the 5th February, with the shakedown test open only to MotoGP rookies (of whom there’s likely to only be one next year, Ai Ogura at LCR Honda) and the five factories’ test riders. 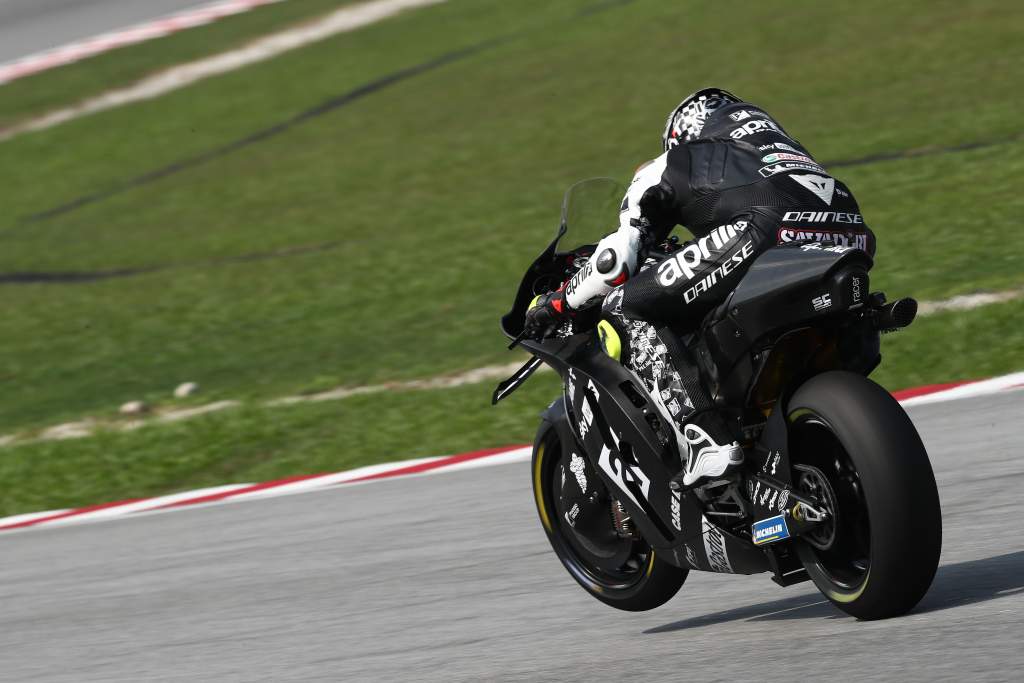 It will run for three days before the real thing gets underway on February 10th, when a second three-day test open to the whole grid kicks off.

After that, however, instead of heading to Mandalika Bay, Phillip Island or (more usually) Losail as has become normal in recent years, the series will instead take almost a month off and use that time to return to Europe – where it will kick off for the first time in a regular non-COVID-affected championship since 2006. 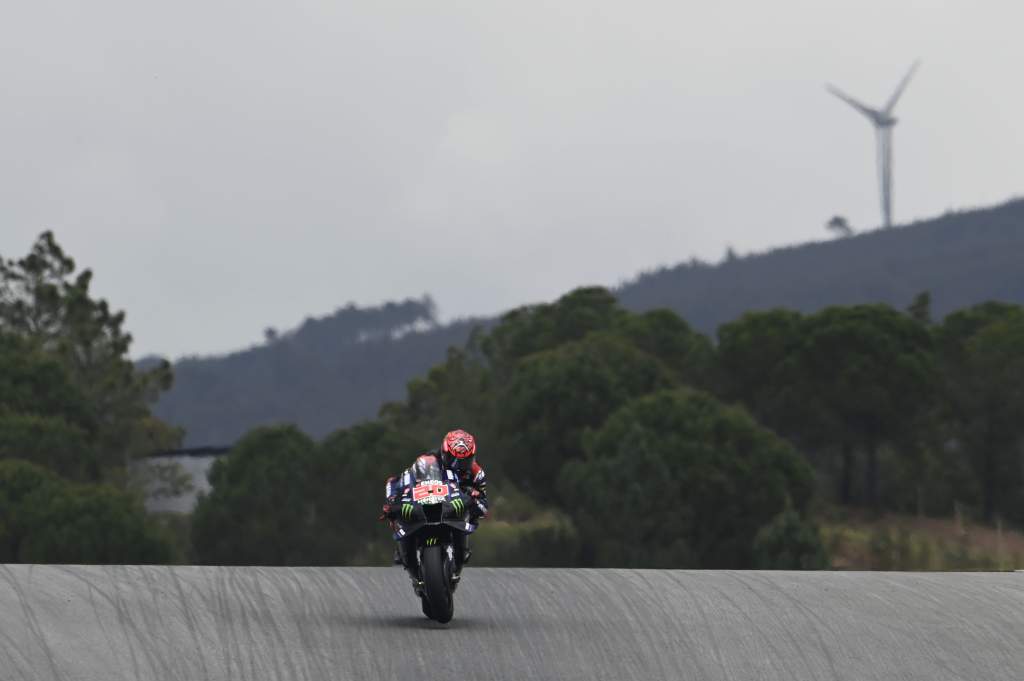 Testing will commence for the premier class at Portimao on March 11th, with the MotoGP riders completing two days in what are likely to be cool conditions on the Atlantic coast, before Moto2 and Moto3 then get three days of testing on 17th-19th March.

The season proper will then get underway a few days later, kicking off on the 24th March, with Losail set to be rescheduled for some time in the later stages of the year. The full calendar is still to be confirmed, but is likely to be published in the coming month as races start to fall into place on the schedule.