At the 1988 Monaco Grand Prix, Ayrton Senna famously delivered one of the most incredible qualifying performances in F1 history, taking pole position by over a second and a half from McLaren team-mate Alain Prost.

Speaking about the lap, he initially described it as an “out of body experience”, before later clarifying to call it “well beyond my conscious understanding”.

“Monaco 1988. On that day, I said to myself, ‘That was the maximum for me; no room for anything more,’” Senna admitted later. “I never really reached that feeling again.” 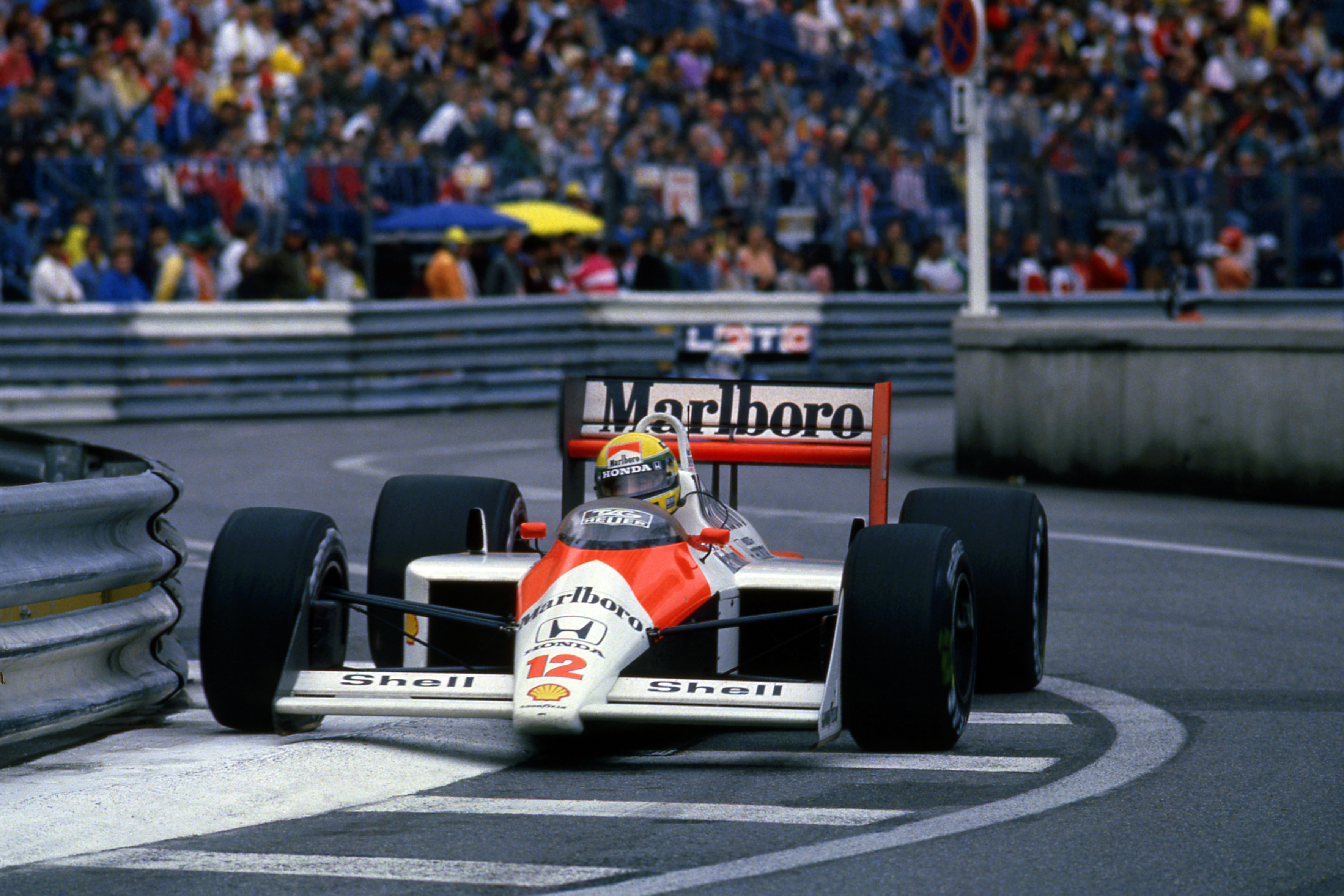 And Italo-Brazilian MotoGP racer Franco Morbidelli says he now understands exactly what Senna was talking about, after enjoying his own incredible performance at last weekend’s Teruel Grand Prix, launching himself back into title contention with a dominant victory.

Starting from the middle of the front row in second, he only needed to apply pressure to poleman Takaaki Nagakami for a few corners until the LCR Honda rider fell, leaving Morbidelli to simply ride away from the chasing pack to take victory over Alex Rins by nearly two and a half seconds.

And according to the Petronas Yamaha rider, that speed came from his own incredible state of mind, after things came together perfectly and he put on a Senna-like display of his own.

“You all know my passion for Ayrton Senna,” he told journalists after the race. “Well, I won this race riding with a different concentration, a Brazilian type of concentration, a superior type.

“I said it was a trip, because I felt so good, I had such good sensations and on the track I put so much of my own into it that it all seemed fake. 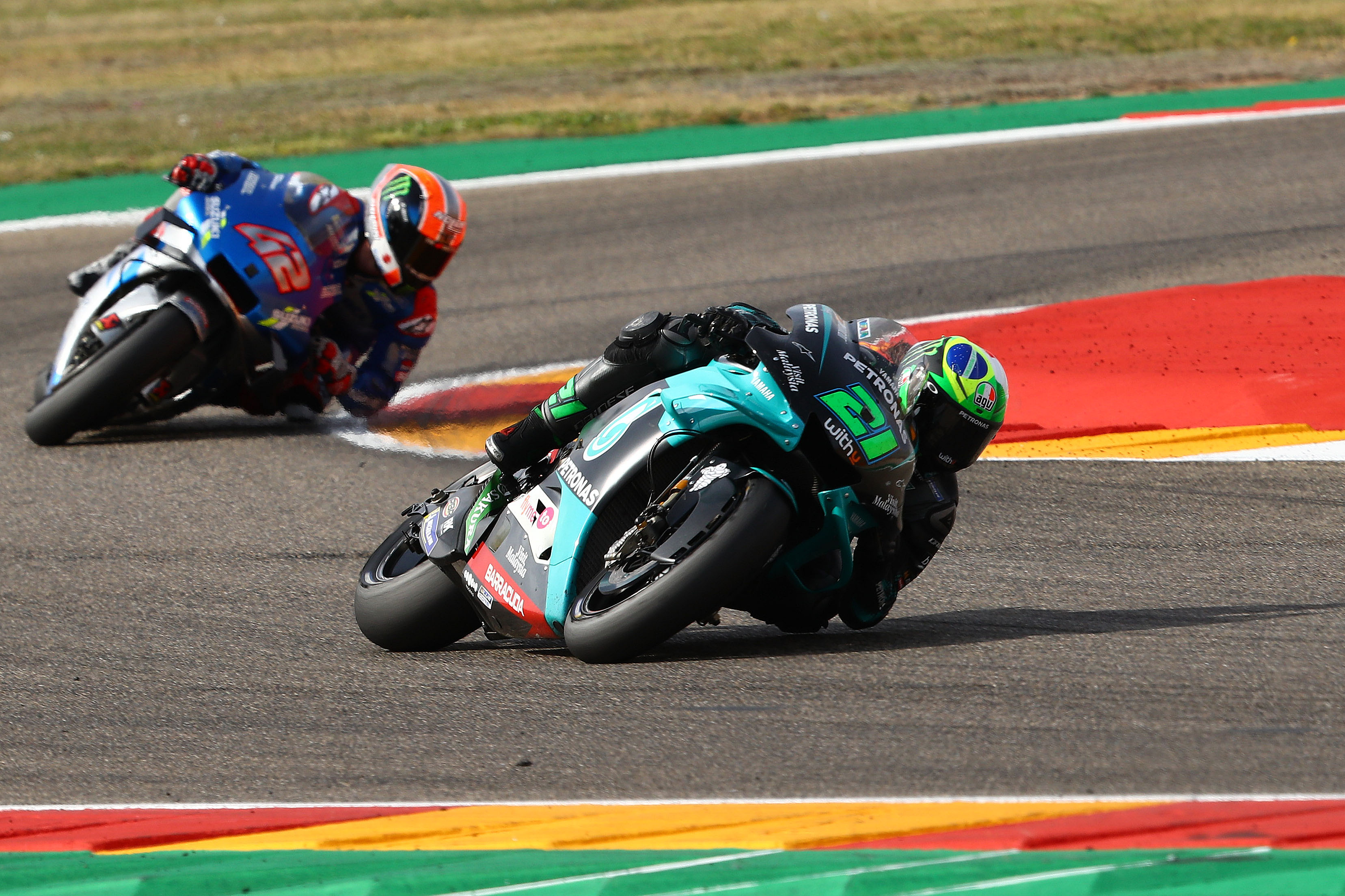 “After everything, the race seemed like two laps, not 23, which was something impressive. I never thought I could experience such a sensation. I am hyper-rational, and not extremely believing, but today I felt something different, and now I believe in it a little more.

“A human being can do fantastic things if he is in optimal conditions, as I was in this race.”

And with Morbidelli’s win closing down the gap to title leader and third-place finisher at Motorland Aragon Joan Mir to 25 points with 75 left on the table, team boss Johan Stigefelt believes now that both Morbidelli and Fabio Quartararo can now potentially lift the crown.

“I believe very much that Franky can win the championship, because we see his results, with two wins and a second place. He took a big step this year with his crew and with Ramon [Forcada, Morbidelli’s crew chief],” Stigefelt said.

“Him and his whole crew are very dialled in, but they make no noise – they’re like a silenced weapon and I like that about them. Franky was more or less an underdog, then came through and won two races in a remarkable way.

“I don’t think there’s anything to change now – he just needs to continue and progress, to make small adjustments and small steps. They’ve found a very good base setting with the bike, and I believe very much in him. It’s going to go down to the last few races and there are four or five riders who can win it – and he is definitely one of them.” 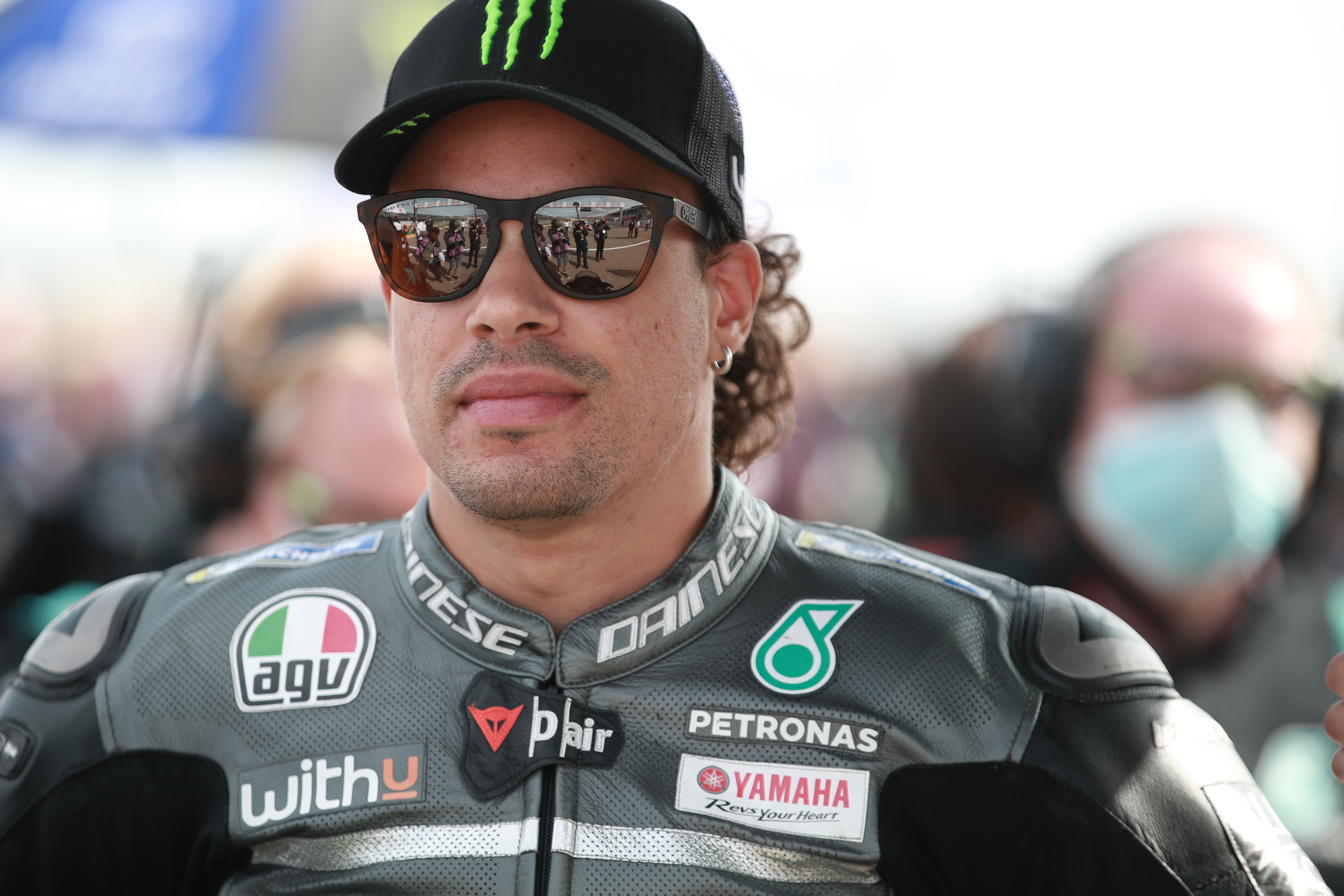 However, one thing won’t change for Morbidelli whether he enters the 2021 MotoGP season as champion or not with the team – the spec of machinery he’s riding.

Morbidelli is set to be the only Yamaha rider not on factory-spec machinery next year, and Stigefelt also confirmed to The Race that that probably won’t change. 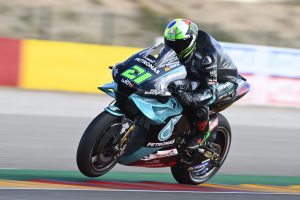 “He has a factory bike, it just isn’t the same spec as the others. The bike is quite good, he’s able to have different parts that the others can’t use or take advantage of.

“If he wins the championship or not, it isn’t the time to discuss that yet. 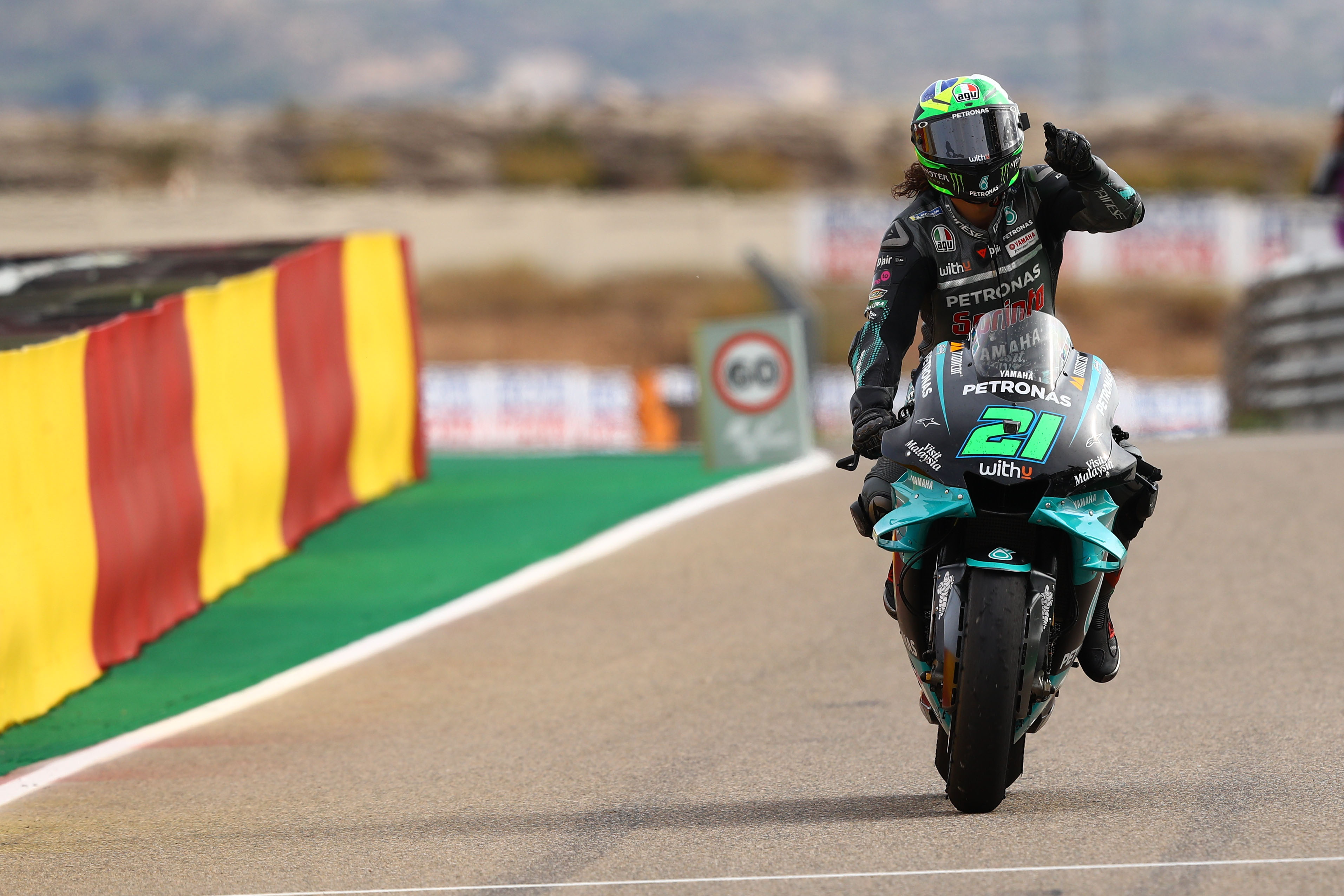