Apr 3 2021
By Valentin Khorounzhiy
No Comments

Reigning MotoGP champion Joan Mir says he and Suzuki mustn’t settle for his current qualifying form, despite his ability to fight through the pack on Sundays.

Mir’s 2020 championship campaign was built entirely on race pace, as the Spaniard only once graced the front row in 14 attempts and started half of the races from 10th place or lower.

And it’s a pattern that’s held up so far in 2021, as Mir has had to fight his way through Q1 in both the Qatar GP and the Doha GP weekends.

The second time around, he’s made it through Q1 with relative ease and put his GSX-RR ninth on the grid. This was again one place behind team-mate Alex Rins – although he was just mere hundredths off Rins’s best lap, compared to two tenths in Qatar GP qualifying last weekend.

Given that he converted 10th on the Qatar GP grid to a podium challenge, and has looked very strong in race pace simulations in Doha GP practice, it would stand to reason that improving qualifying may not be at the top of Mir and Suzuki’s wishlist.

However, when this logic was put to Mir by The Race after Saturday’s performance, he strongly disagreed. 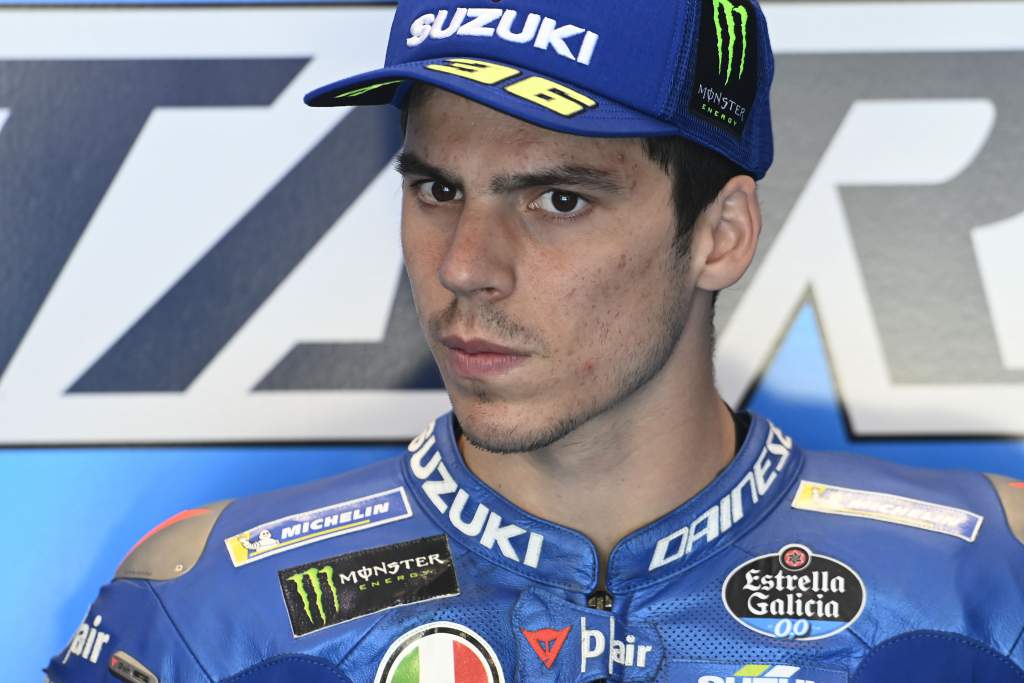 “It matters, it matters!” Mir objected jovially. “It’s one of the most important things [on our tasklist]. That’s clear.

“I’m a lot more nervous and a lot more stressed on Saturday than normally on Sunday.

“It’s something that we have to fix. It’s not normal to be really far to our rivals in one lap. At the end, if you see the pace, we are always really good, we ride in a really good way, but what is not normal is that our rivals are able to improve one-and-a-half seconds [for qualifying].”

Mir pointed to the fact that his used-tyre run in Q2 – necessitated by him having to go through Q1 – wasn’t that much slower than his best lap, which suggested an anomaly.

But he also acknowledged that the GSX-RR wasn’t ideal for his style when it came to qualifying. 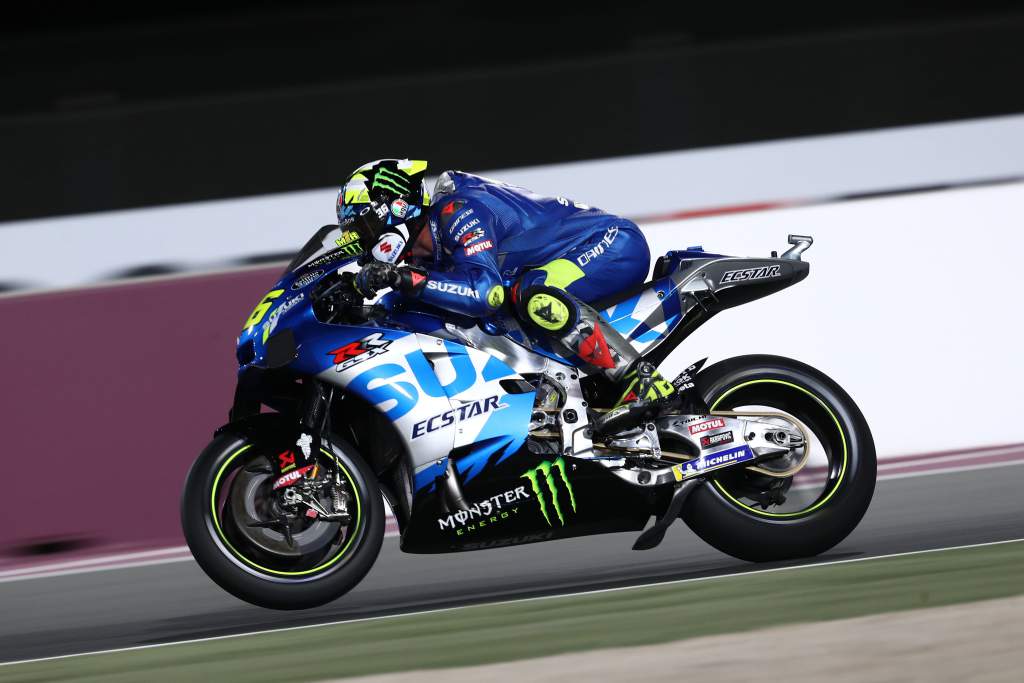