Gresini Racing has announced that Alex Marquez will replace Enea Bastianini in the satellite Ducati team for 2023, moving away from Honda for the first time in his MotoGP career as Gresini’s current-three time race winner steps up to either Pramac Racing or Ducati’s factory team

Marquez will join 2022 rookie Fabio Di Giannantonio, who will be retained by the team for next year. 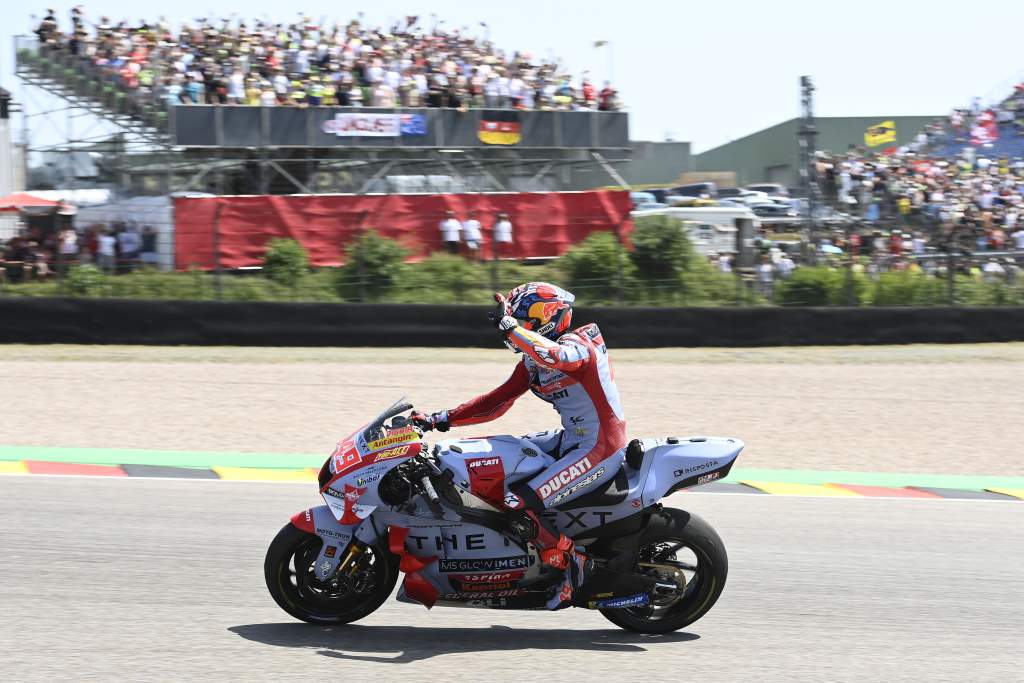 “I’m really happy to announce that I’ll be joining Team Gresini MotoGP,” Marquez – younger brother of six-time MotoGP champion Marc – said in a team statement, “and I’m also very excited to be starting this new adventure: it was crucial for me to change in order to recover the same type of motivation I had when I first joined this class.

“This was the best option for me, with a team that helped write the history of this championship. I would like to thank Nadia [Padovani, team owner], Carlo [Merlini, team’s commercial chief] and all the GR staff for believing in me. I still have half a season left to do my best before starting 2023 with top motivation.”

The move, announced ahead of Sunday’s Dutch TT at Assen, is the latest piece in a somewhat convoluted 2023 silly season that has been dramatically affected by the sudden announcement that Suzuki would walk away from the championship at the end of 2022.

That news put both Alex Rins and Joan Mir onto the rider market while simultaneously meaning that two fewer bikes were available – and in turn has helped to push not just Marquez but also Pol Espargaro out of Honda, as Mir heads to factory Repsol colours and Rins takes over from Marquez at satellite team LCR.

Originally linked to not just LCR and also Gresini but also new Aprilia satellite team RNF, it’s believed that Marquez’s move to the Ducati team comes in part due to the considerable financial backing that he will be able to bring, with long-time personal sponsor Estrella Galicia believed to be a part of the deal. 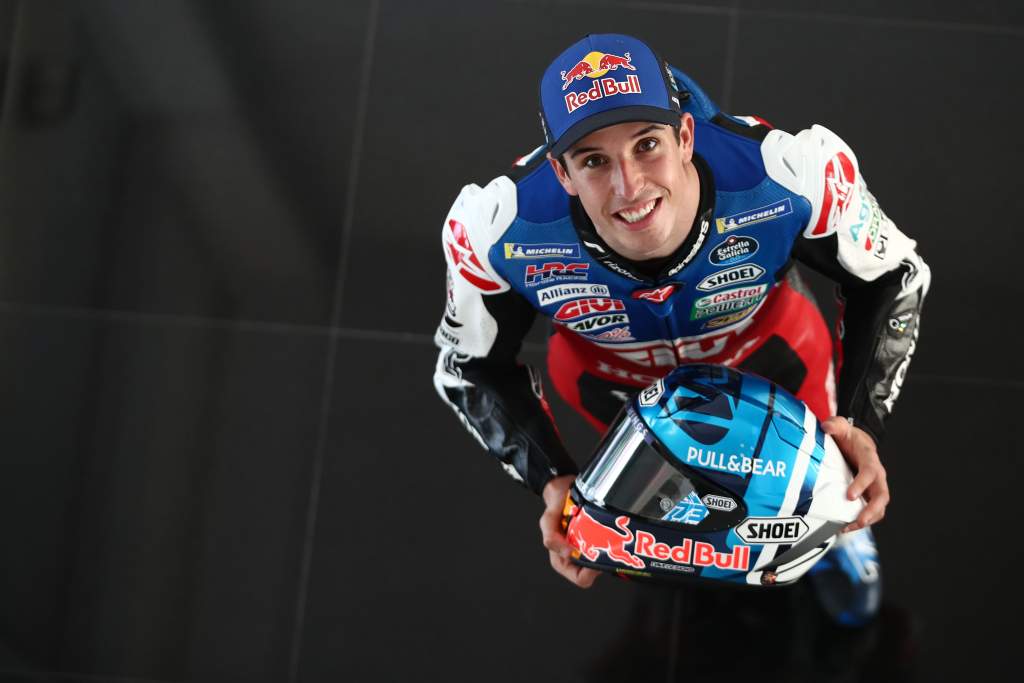 With it currently a second-tier sponsor of Suzuki as well as appearing on numerous riders’ helmets as a personal sponsor, the withdrawal of the Japanese factory frees up a significant amount of budget to help support Marquez – something it’s previously done in his time in Moto2, where the Spanish beer company was title sponsor of the MarcVDS team he won the title with.

It also comes after the previous name linked closely to Gresini, Portuguese rider Miguel Oliveira, supposedly hit issues around funding and sponsorship when it came to agreeing terms with MotoGP’s least-funded team.

Instead, it’s been confirmed by The Race’s sources that he will join RNF Aprilia, receiving 2022-spec RS-GP machines at the new satellite team alongside fellow KTM rider Raul Fernandez, who has hardly been subtle in his displeasure with the Austrian factory in recent months. 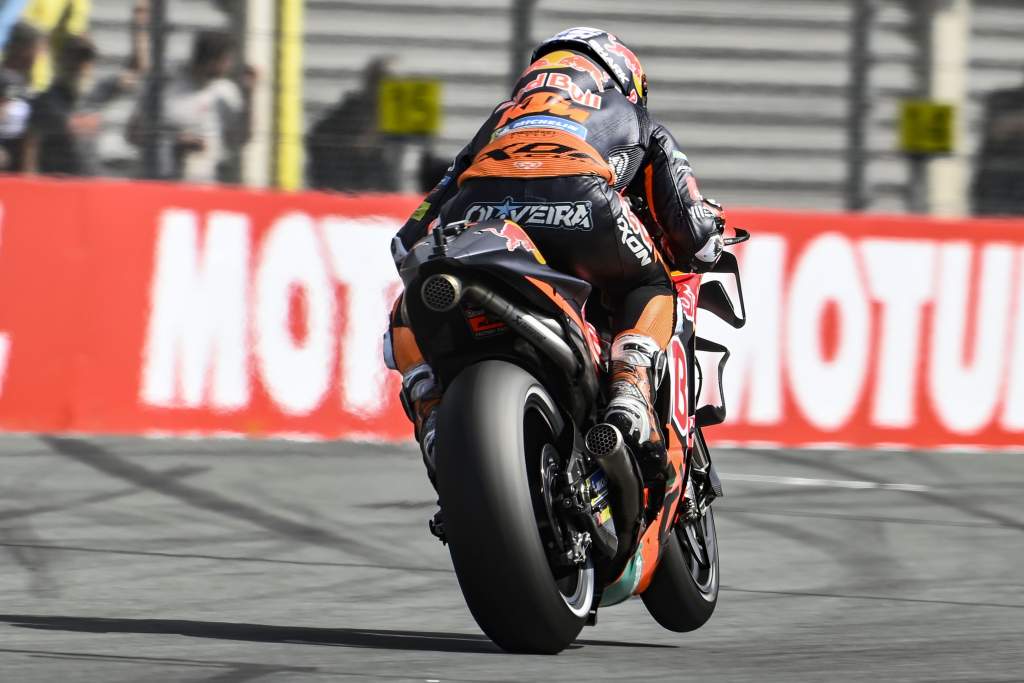 That leaves an open seat at Tech3 KTM for former rider Espargaro to once again return, bringing some much-needed development know-how back to the struggling brand. He looks set to be joined by current rider Remy Gardner, whose improving form of late seems to have been enough to ensure a second chance at the premier class for the reigning Moto2 world champion.

With two seats fewer thanks to Suzuki, it does mean that there will be two riders who miss out for 2023, though. Current RNF Yamaha rider Andrea Dovizioso has been open about his diminishing prospects of retaining a seat given his own form in 2022, but it now also seems likely that his direct-from-Moto3 rookie team-mate Darryn Binder will also lose out, stepping down (for the first time) to Moto2 despite an impressive debut season.

The only other change that’s looking all but certain on the grid will then be the second seat change at LCR Honda, where the struggling Taka Nakagami will be switched out for Japanese Moto2 frontrunner Ai Ogura.